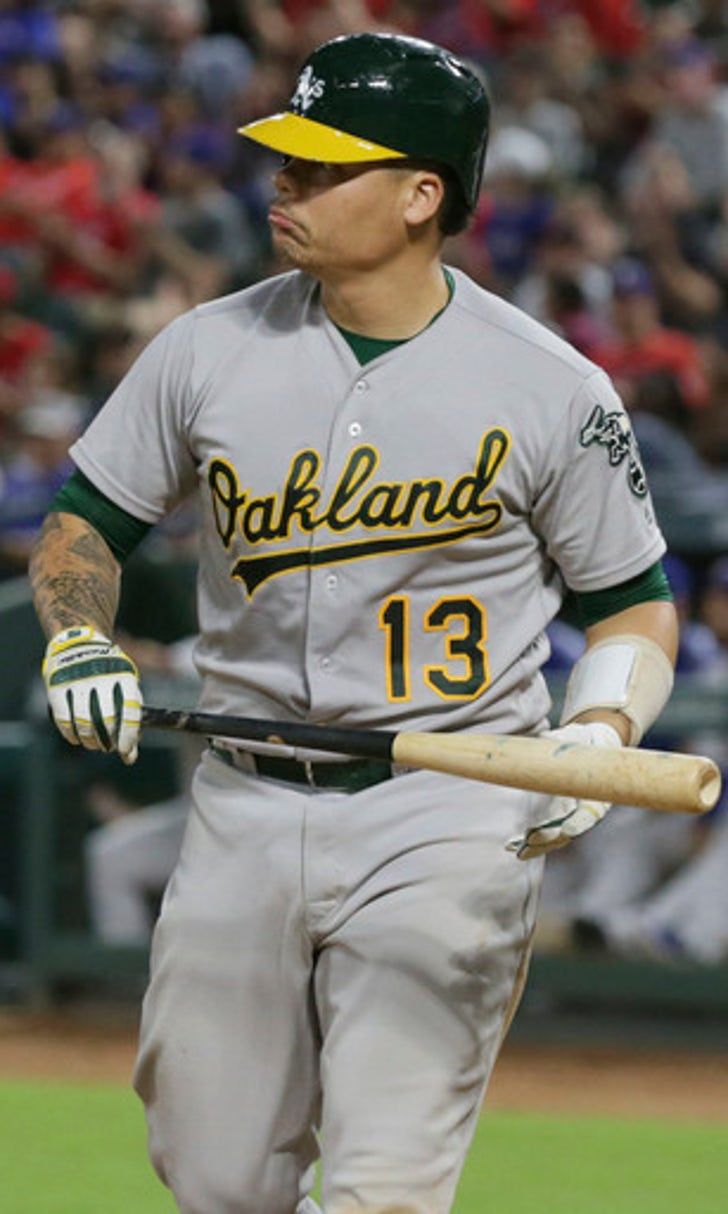 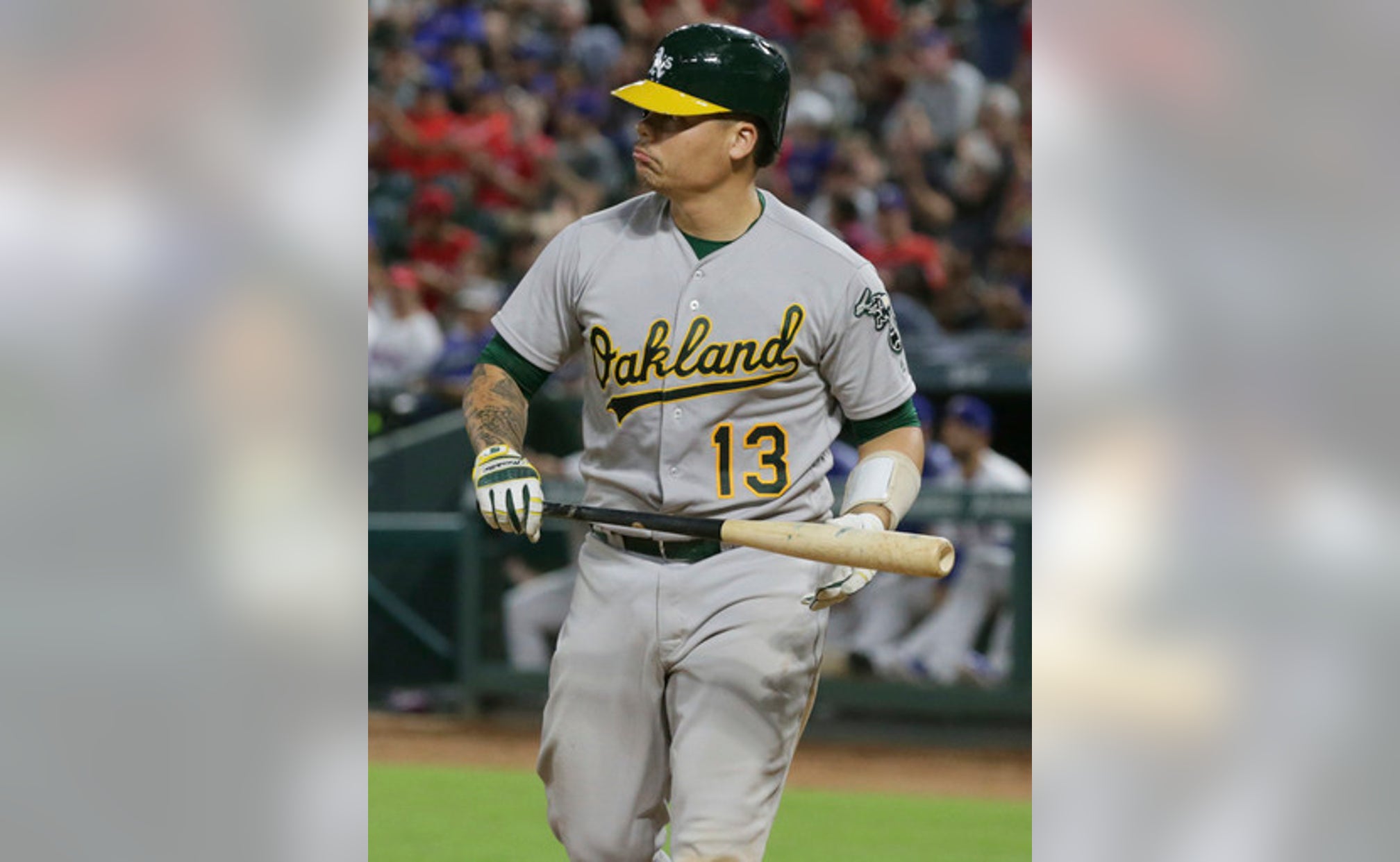 SCOTTSDALE, Ariz. (AP) Police say Oakland Athletics catcher Bruce Maxwell showed signs of intoxication when he was arrested following accusations that he pointed a handgun at the head of a woman in Scottsdale who had delivered food to his home.

Court records released Monday provide more details on his arrest, but don't offer an explanation for why he allegedly pointed the gun at the driver. Scottsdale police declined to comment on what prompted Maxwell to allegedly answer the door with a gun on Saturday evening.

The documents show Maxwell denied pointing a gun at the driver.

The court documents say once the driver explained why she was there, Maxwell lowered the gun.

The driver became frightened, handed the food over to Maxwell at the doorstep and left.

When officers arrived there, they say Maxwell had alcohol on his breath, showed signs of intoxication, often yelled during the police encounter and made anti-police statements.

Maxwell was booked on suspicion of aggravated assault with a deadly weapon and disorderly conduct. He was released Sunday night on a $10,000 bond.

Maxwell's attorney Michael Kimerer said during an initial court appearance that his client ''has never really had any kind of criminal activity before in his life.''

The A's have previously said the team was disappointed by the allegations and is taking the investigation seriously.

The 26-year-old Maxwell hit .237 with three home runs and 22 RBIs in 76 games this season. He was projected to be Oakland's starting catcher next year.

Maxwell was the only player in Major League Baseball to take a knee this year during the national anthem to protest racial injustice.