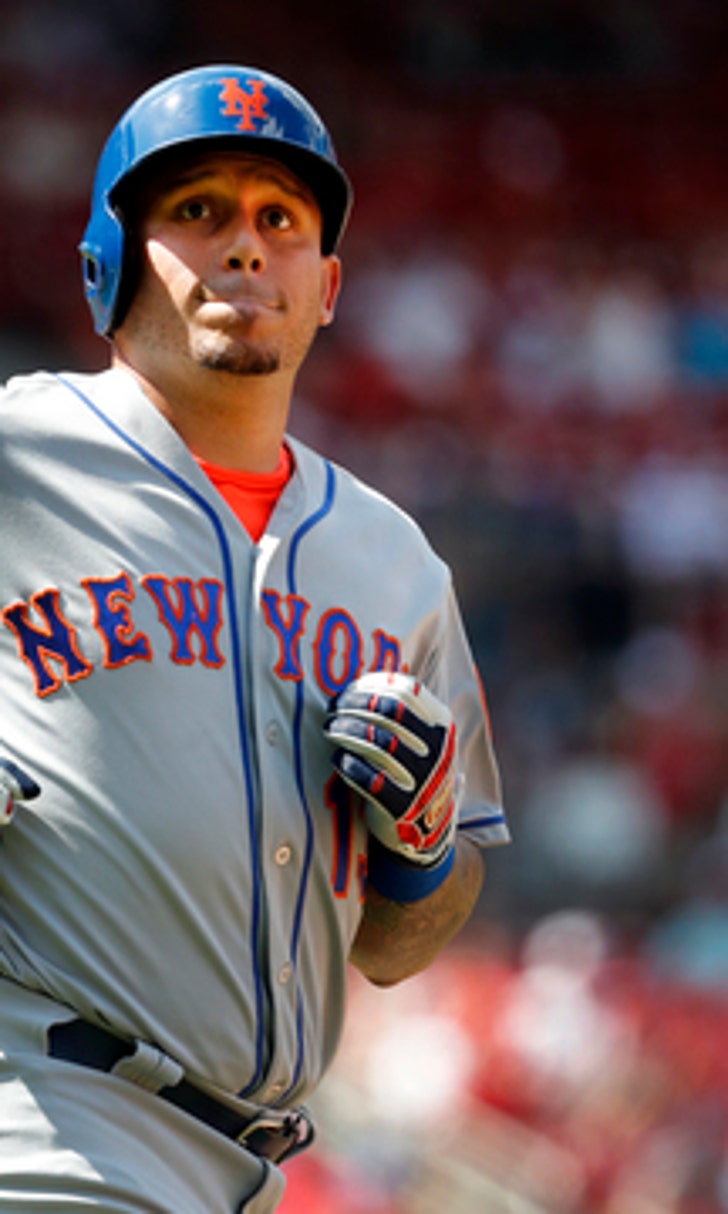 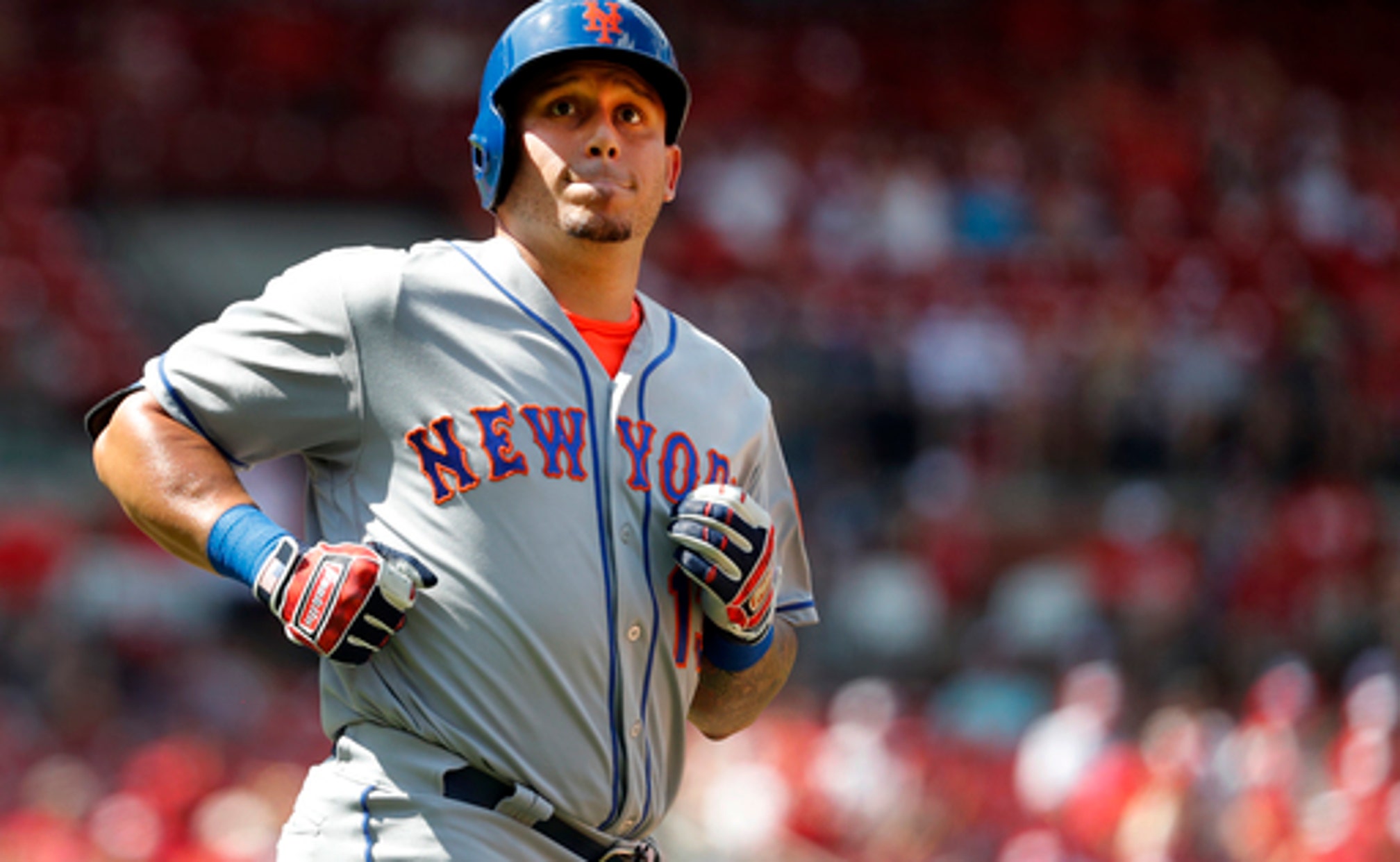 He made the New York Mets feel even worse.

''The sinker was good, mixed the ball in and out,'' Lynn said. ''I was able to keep them off-balance with the fastball and change speeds with it so it worked out well.''

It was Lynn's longest outing since May 23, when he threw 123 pitches in eight scoreless innings in a 2-1 loss to Clayton Kershaw and the Dodgers.

Lynn (7-6) had a season-low two strikeouts, but he needed just 93 pitches while facing two batters over the minimum. He did not allow a runner past first and lowered his ERA to 3.61.

''He just came after hitters,'' Cardinals manager Mike Matheny said. ''There wasn't a whole lot of guessing about what he was going to do today. You could tell from the pop-ups he was using the top of the zone well, but when he needed to make a pitch on the inside corner, he had it.''

Trevor Rosenthal struck out the side in the eighth and John Brebbia pitched a scoreless ninth as the Cardinals finished a 6-4 homestand and moved into a tie with the Chicago Cubs for second place in the National League Central.

Steven Matz (2-2) gave up five runs and seven hits in 4 1/3 innings, his shortest outing since June 3. He struck out a season-low one.

''We're not hitting, we're not pitching,'' Mets manager Terry Collins said. ''When you don't pitch the game looks rugged. When you don't hit, they look even worse.''

DeJong finished 2 for 4 and is 10 for his last 13 and is the first rookie and first Cardinals player in the modern era to have seven extra base hits in a three-game series.

''It was one of those days where I was seeing the ball well again,'' DeJong said. ''I wasn't doing too much thinking. Overall, it's a pretty good series.''

Pham drove a 3-1 pitch from Matz the other way over the right-field wall to give the Cardinals a 3-0 lead in the third. It was Pham's 11th homer of the season and first in six games.

Carpenter led off the first with a double and scored to give the Cardinals a 1-0 lead. It was the first time in six games that the Cardinals scored in the opening inning and it broke Matz's 17-inning scoreless streak, the second-longest of his career.

Pham left the game with right hip tightness after the sixth inning. He was 3 for 3 with two runs scored.

''I didn't feel like I needed to push through something,'' Pham said. ''I thought it would be best to just leave the game and get some treatment because my hip was tight. It's been tight for like two weeks.''

Playing for the first time since missing the last 10 games due to a bruise left hand, Mets outfielder Michael Conforto went 1 for 4 with a single in the fourth inning.

''He was locating his pitches, throwing strikes,'' Conforto said of Lynn. ''He was mixing up sinkers and straight ones. He could elevate, he could hit the corners. It makes it tough when a guy can command his stuff like that.''

Cardinals: 2B Kolten Wong (right tricep strain) went 1 for 4 in a rehab game with Double-A Springfield on Saturday.