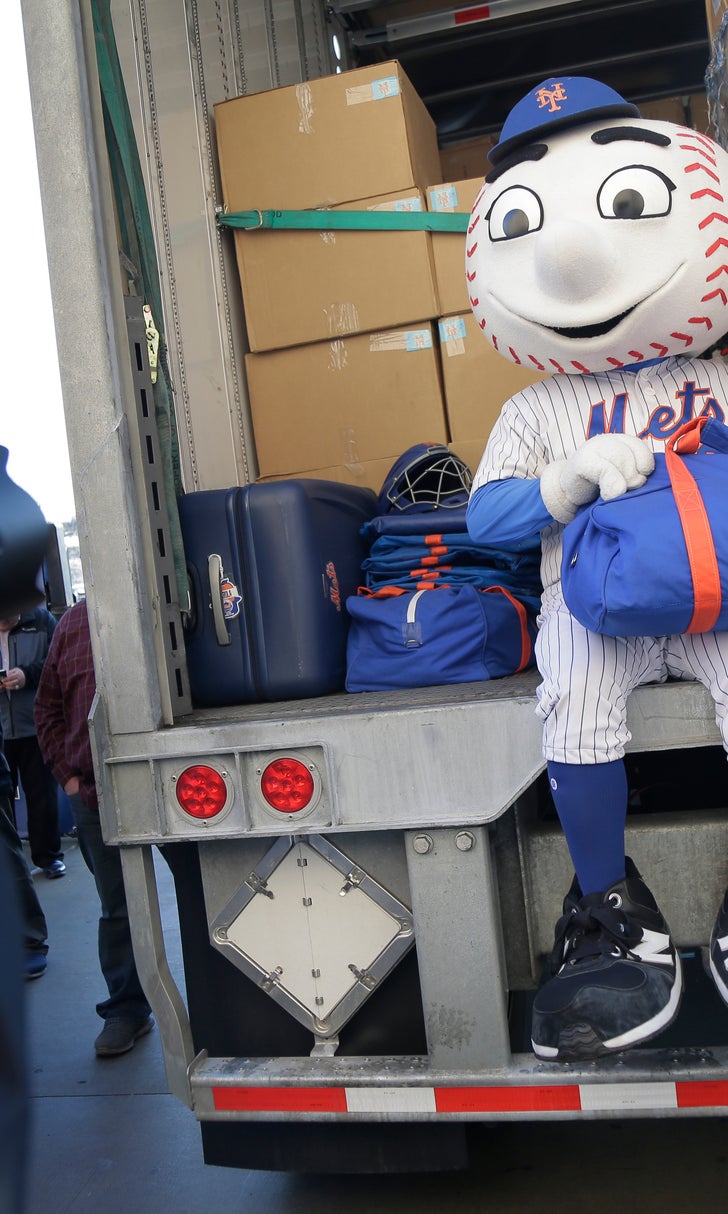 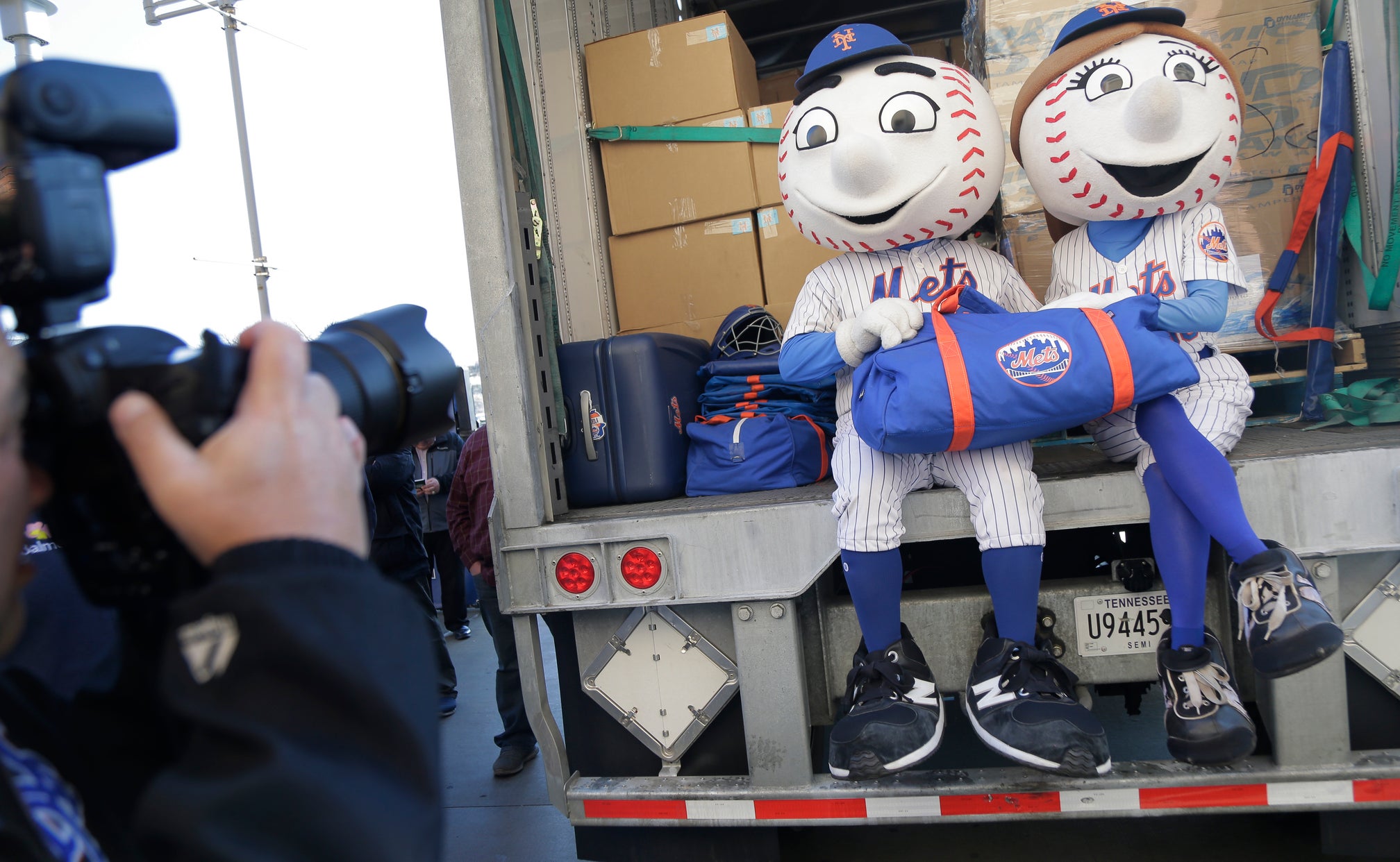 Mets won’t know until Cespedes timetable until after opener

NEW YORK (AP) — The timetable for Yoenis Cespedes' return to the New York Mets will remain an unanswered question until after opening day.

The 33-year-old outfielder was limited to 38 games last year. Dr. Robert Anderson operated to remove bone calcification from Cespedes' right heel on Aug. 2 and from the left on Oct. 26.

New Mets general manager Brodie Van Wagenen, Cespedes' former agent, has said it is too early to prognosticate when the All-Star slugger will be back in the lineup.

"I don't think we'll have an idea during spring training," Van Wagenen said on a sun-splashed, spring-like Monday while watching the team's equipment truck leave for spring training. "I think that our expectation is that he can make progress every day, that we build him up in a smart fashion, that we're not taxing him too soon, and we want to make sure that he's 100 percent healthy when he comes back, whenever that day is."

Originally acquired from Detroit at the 2015 trade deadline, Cespedes hit .287 with 17 homers and 44 RBIs, helped the Mets reach the World Series for the first time since 2000. He became a free agent, agreed to a $75 million, three-year contract, then keyed the Mets' offense by hitting .280 with 31 homers and 86 RBIs in 132 games.

He batted .262 with nine homers and 29 RBIs last year, when he missed two months after a May 13 game at Philadelphia with what the Mets said was a strained right hip flexor. He homered at the New York Yankees in his return July 20, then surprised the Mets after that game by revealing the foot issues.

Van Wagenen has not pursued high-priced free agents, such as outfielder Bryce Harper and infielder Manny Machado. With the start of spring training a week away, dozens of free agents remain available during a second straight slow market.

"There's always been players available in February or March," Van Wagenen said. "I think there's been a higher volume of more-recognizable names than in the past. But I think for us, we set out to target a number of recognizable names, and we've been really excited that those players have chosen to come with us, and we're excited that we can go into camp knowing that we've accomplished most of what we set out to do."

At this time last year, when he was co-head of CAA Baseball, Van Wagenen said behavior of owners in the free-agent market "feels coordinated, rightly or wrongly." He claimed many team presidents and general managers "are frustrated with the lack of funds to sign the plethora of good players still available, raising further suspicion of institutional influence over the spending."

He has a new job with new perspective.

"You've got to have your own vision, have your own plan and go do it. And hopefully as a sport we can be a compelling entertainment product in all the cities in which we work in," he said. "I think sports in general should be about putting the best product on the field and trying to compete every day, and we'll certainly do that here."