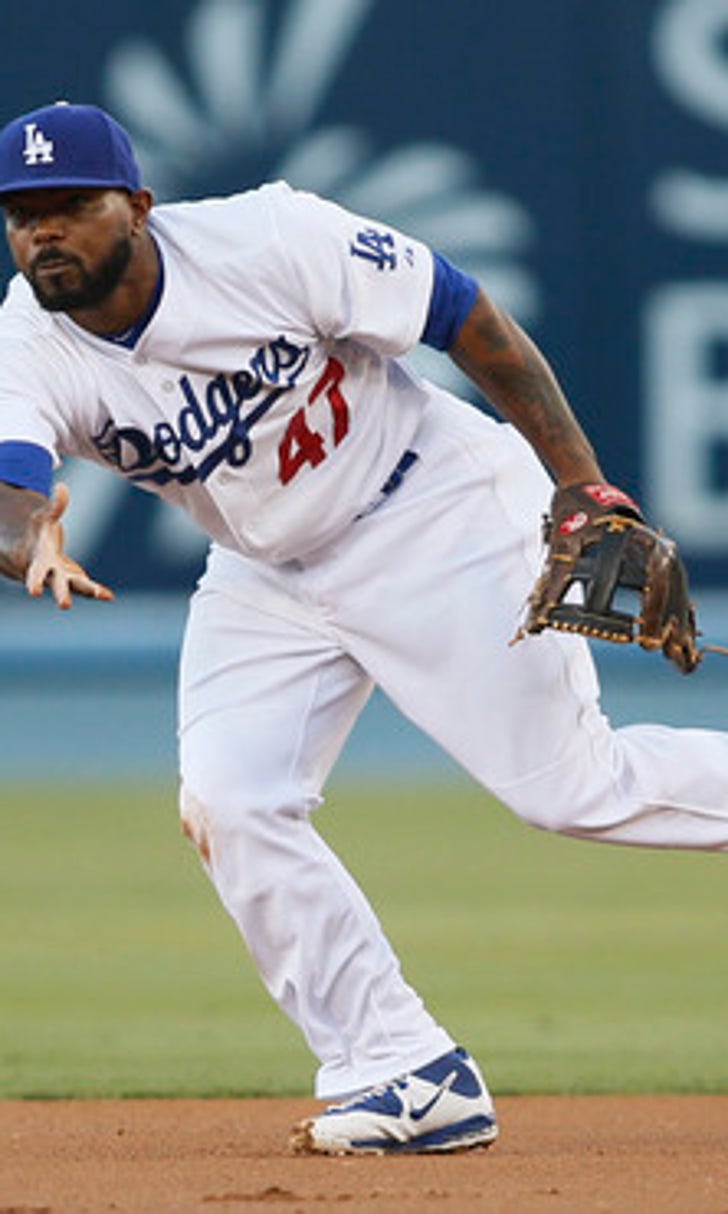 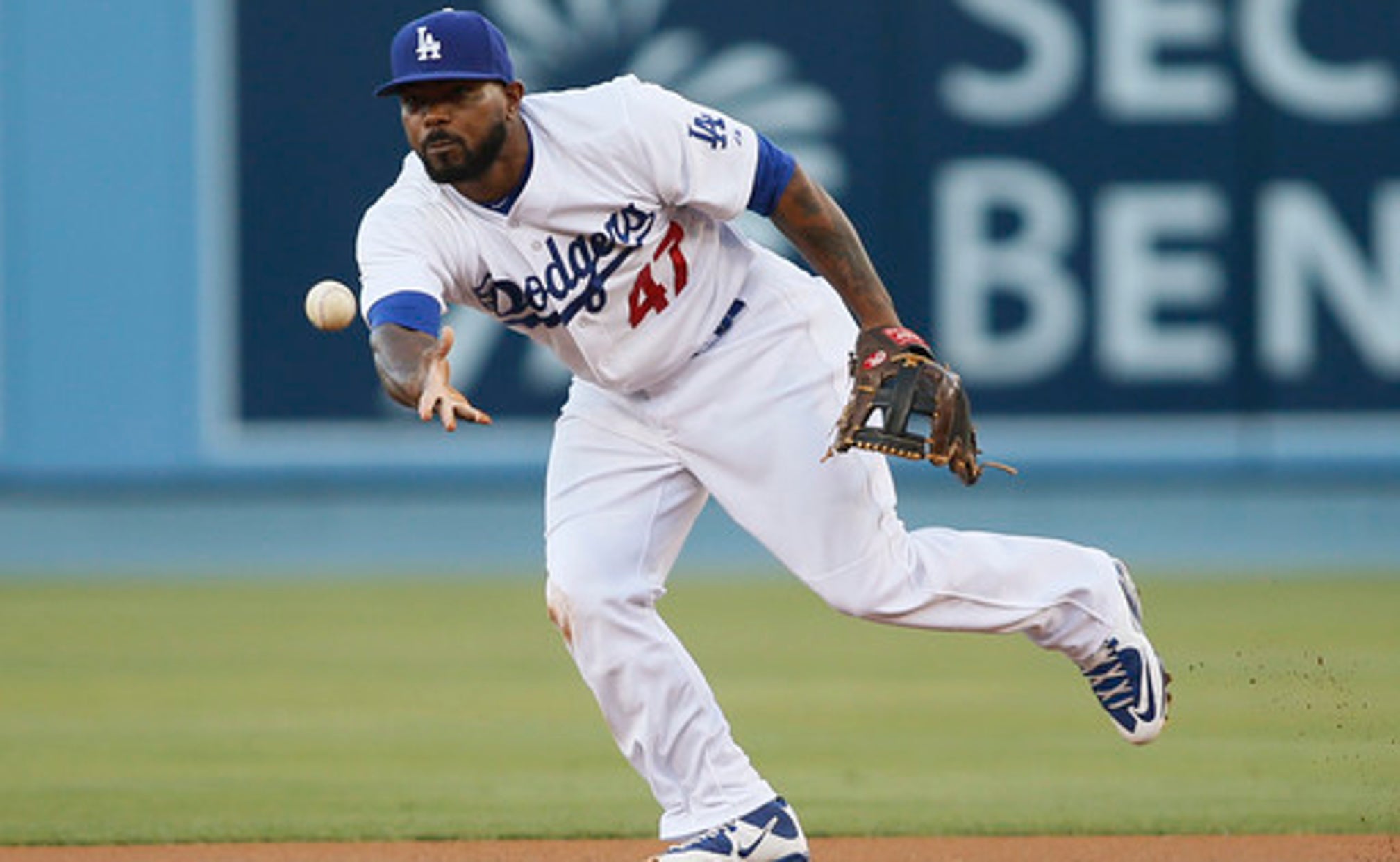 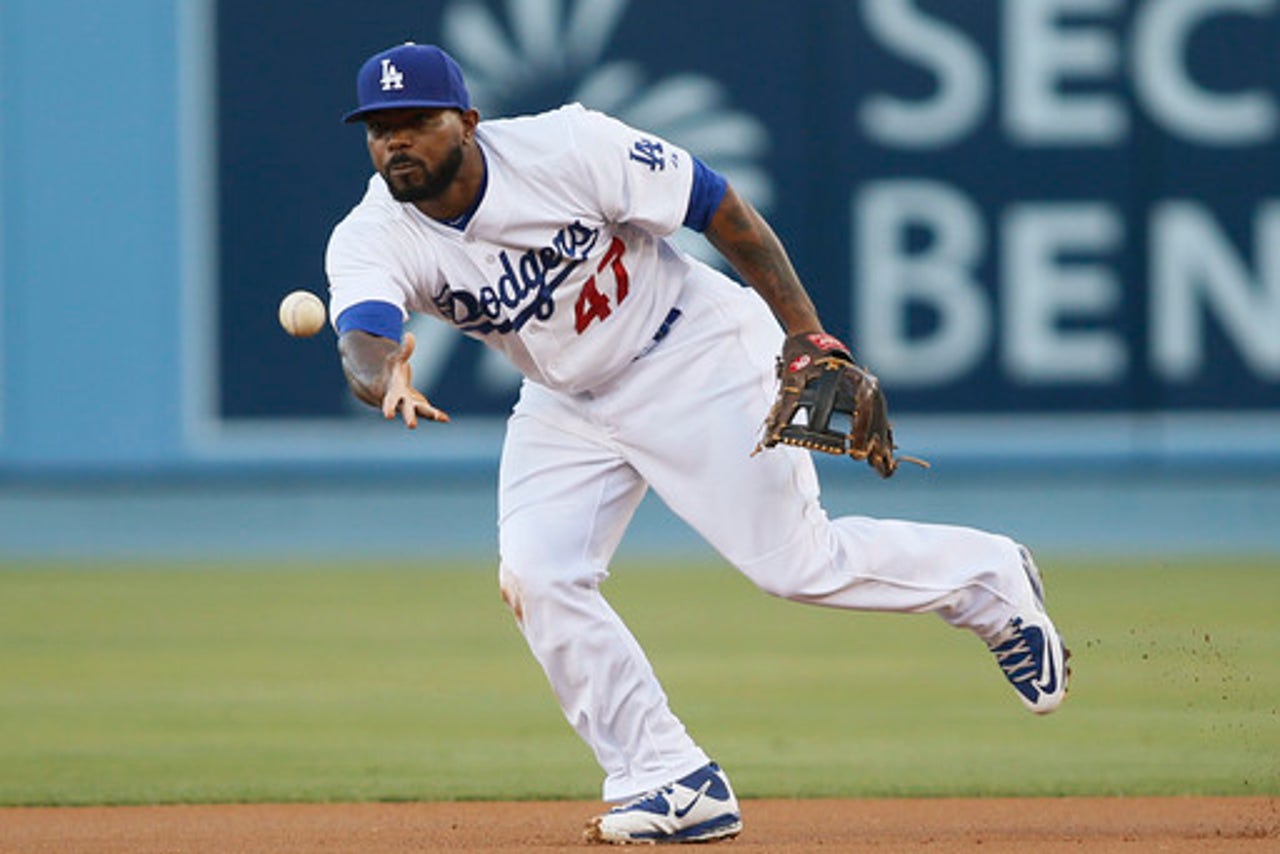 LOS ANGELES (AP) The Dodgers finalized their $20 million, two-year contract with free-agent Howie Kendrick on Thursday, bringing back the second baseman in part because of his willingness to play multiple positions.

Kendrick had turned down a $15.8 million, one-year qualifying offer from the team in November. That rejection left the Dodgers as the only club that could sign the 32-year-old without having to give up a 2016 amateur draft pick in the opening rounds as compensation.

After Kendrick's rejection, the team re-signed Chase Utley to a $7 million, one-year deal to split time at second with Kike Hernandez, who is recovering from right shoulder surgery. Third baseman Justin Turner is recovering from knee surgery.

Andrew Friedman, the Dodgers' president of baseball operations, said Kendrick re-entered consideration a couple of weeks ago when he said he wouldn't mind time at third.

Friedman thinks there is enough playing time to go around for everyone.

''All it takes is one injury, and the depth we'll have on hand is really attractive to us,'' he said.

Kendrick batted .295 with nine home runs and 54 RBIs last season, his first after the Dodgers acquired him from the Los Angeles Angels in December 2014. Utley, who is 37, batted .212.

Special Delivery
Clayton Kershaw's postseason reputation may precede him, but the Dodgers star is setting the stage to flip the script.
3 hours ago

World Series Top Plays: Game 1
From Clayton Kershaw dealing to the Dodgers' offensive onslaught, check out the best moments from Game 1.
21 hours ago