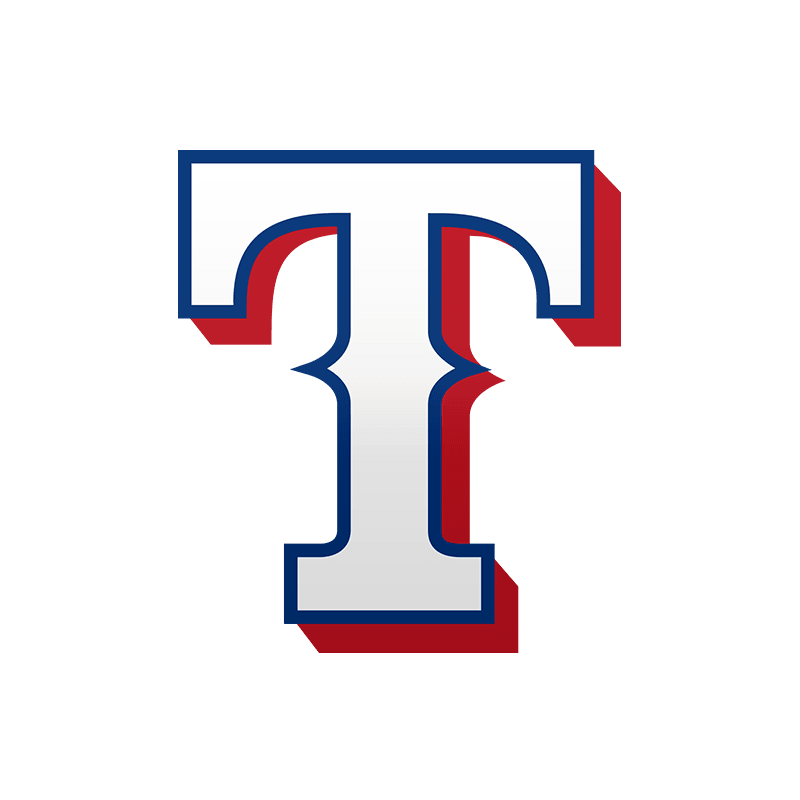 Corey Kluber TEX
Rotowire: May 30, 1:04p ET
News: Kluber has faced live batters and pitched the equivalent of three innings, Jeff Wilson of the Fort Worth Star Telegram reports.
Impact: It's not clear where Kluber faced the live hitters, but he's on schedule for a resumption of spring training. Once in camp, Kluber and the rest of the Texas starters will work toward building up pitch counts to the 75-to-80 range.

Taylor Hearn
Rotowire: May 30, 12:52p ET
News: Hearn could be kept on an expanded roster when the MLB season begins, Jeff Wilson of the Fort Worth Star Telegram reports. Reports indicate that rosters may expand up to 30 players.
Impact: As MLB and the players' union iron out details for an abbreviated season, Rangers pitching coach Julio Rangel is thinking about his staff. The plan calls for starters to build up to 75-to-80 pitches during a mini-spring training. Rangel said starters may not go deep into games early, so support will be needed in the form of multi-inning relievers. "Once the season starts, we might not let them go as deep just to make sure the guys are getting back into shape, feeling good, and bouncing back well from outing to outing. Once we see that and they are able to get at least two or three outings where they get through five [innings] and 90 pitches, then we'll start letting them go a bit and go from there," said the pitching coach. In that event, the left-handed Hearn, along with righties Jonathan Hernandez and Luke Farrell, could be featured prominently.

Adrian Sampson TEX
Rotowire: May 30, 12:39p ET
News: Sampson (personal) returned to the Lotte Giants of the KBO after taking time to be with his ailing father, Evan Grant of the Dallas Morning News reports.
Impact: Sampson flew home from Korea when he learned that his father was in hospice care. Following the passing of his father May 3, Sampson was back on a flight to Korea, but he needed to spend two weeks in quarantine after landing. The right-hander made his debut for Lotte, throwing three innings Thursday.
Quick Links
Texas Rangers Player News: Pitcher