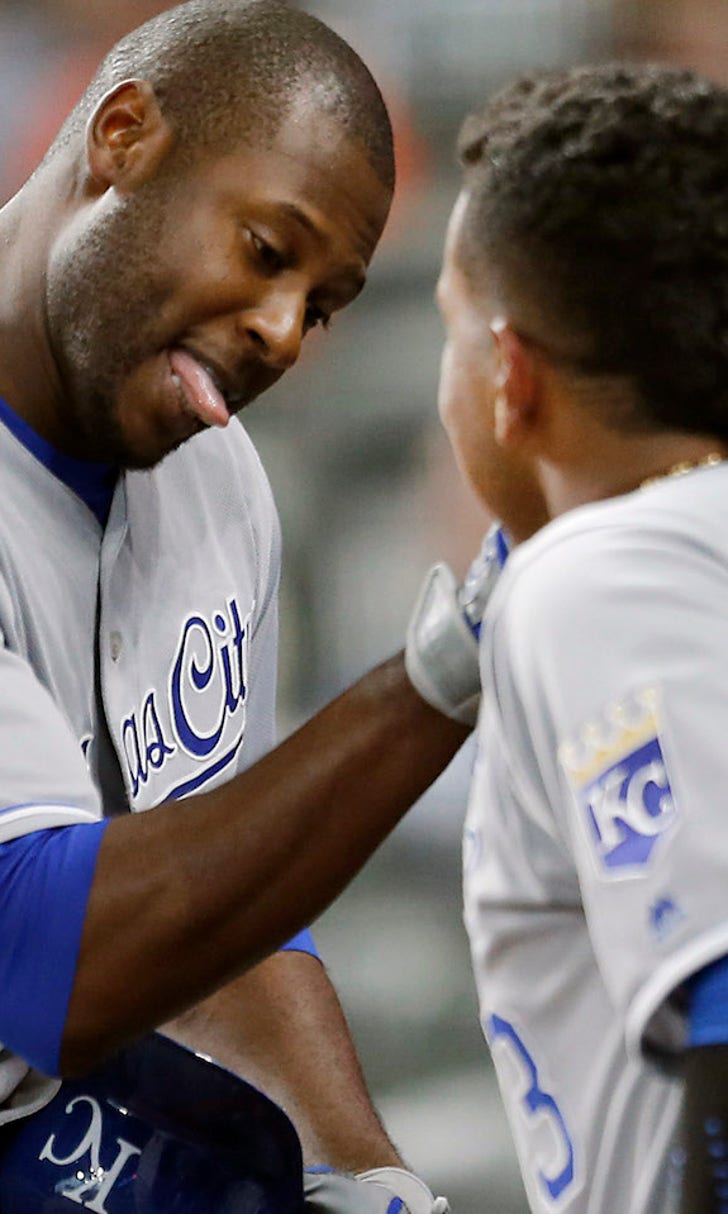 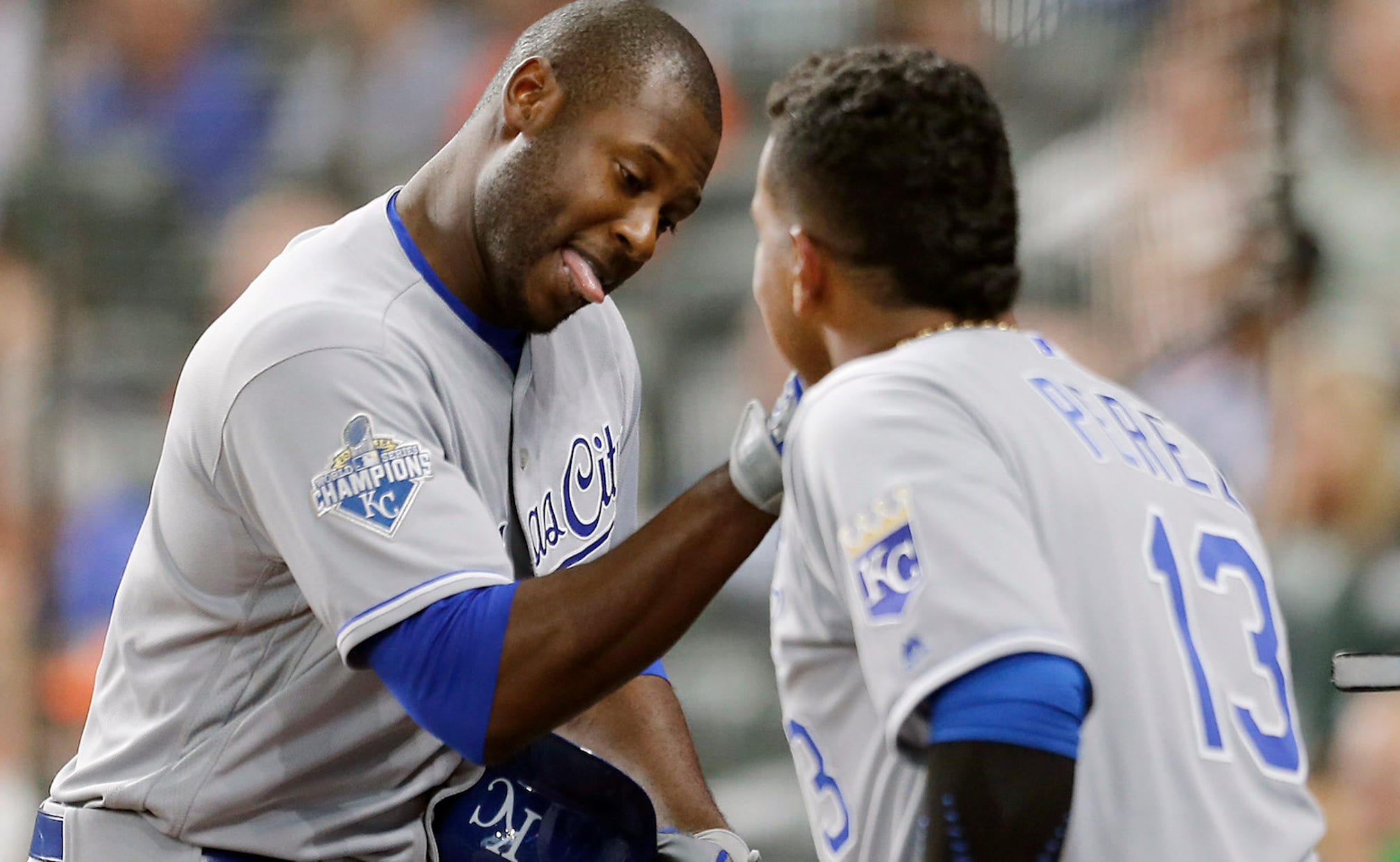 Royals improve to 4-0 in games decided by one run 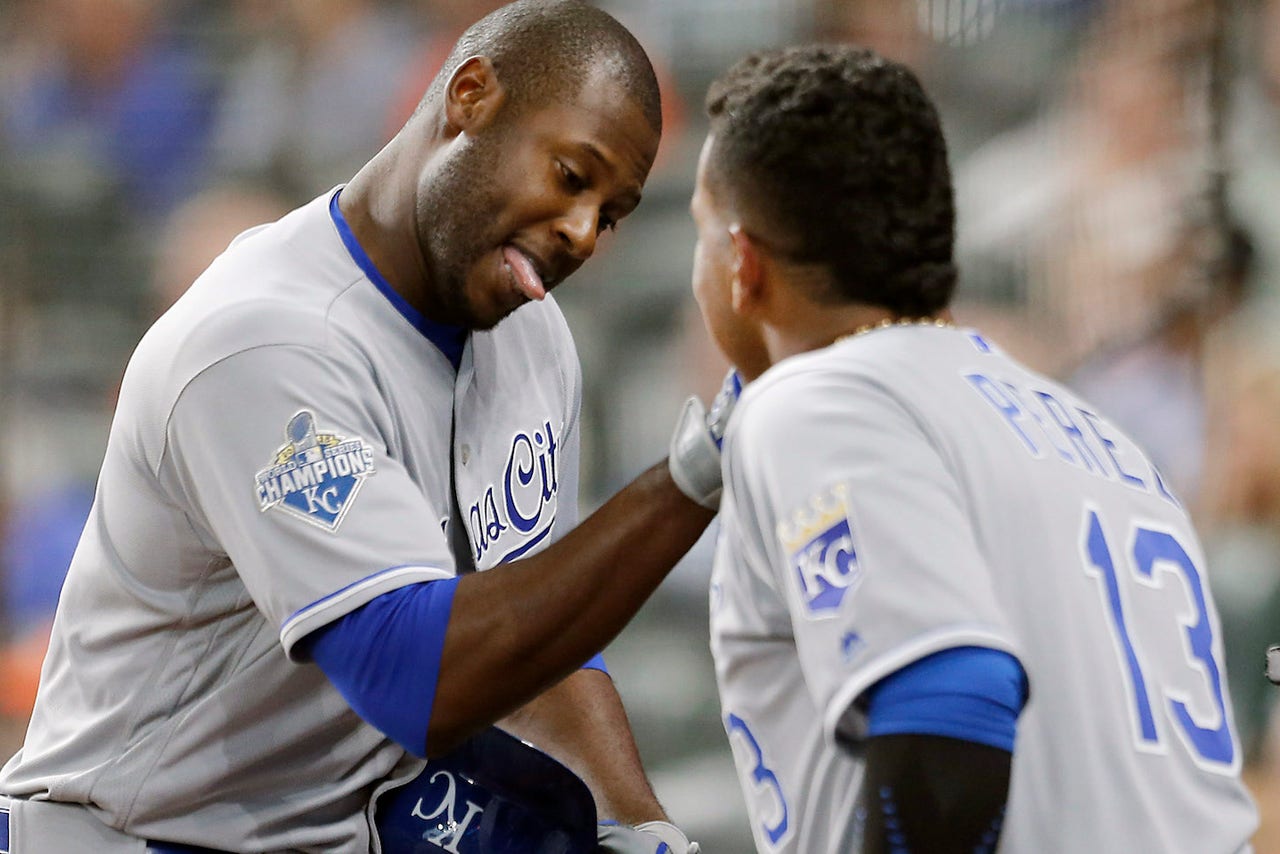 A little more than a week into the season, the Kansas City Royals have already shown a knack for winning the close games.

Looking to build on another nail-biting victory, the visiting Royals continue their four-game series with the Houston Astros on Wednesday night.

Lorenzo Cain hit a three-run homer in the first inning and Kansas City (5-2) shut down the Astros after they scored twice in the bottom half in Tuesday's 3-2 victory. The Royals improved to 4-0 in games decided by a run and regrouped nicely after Monday's 8-2 defeat to the Astros (3-5), who have dropped both of their one-run contests. 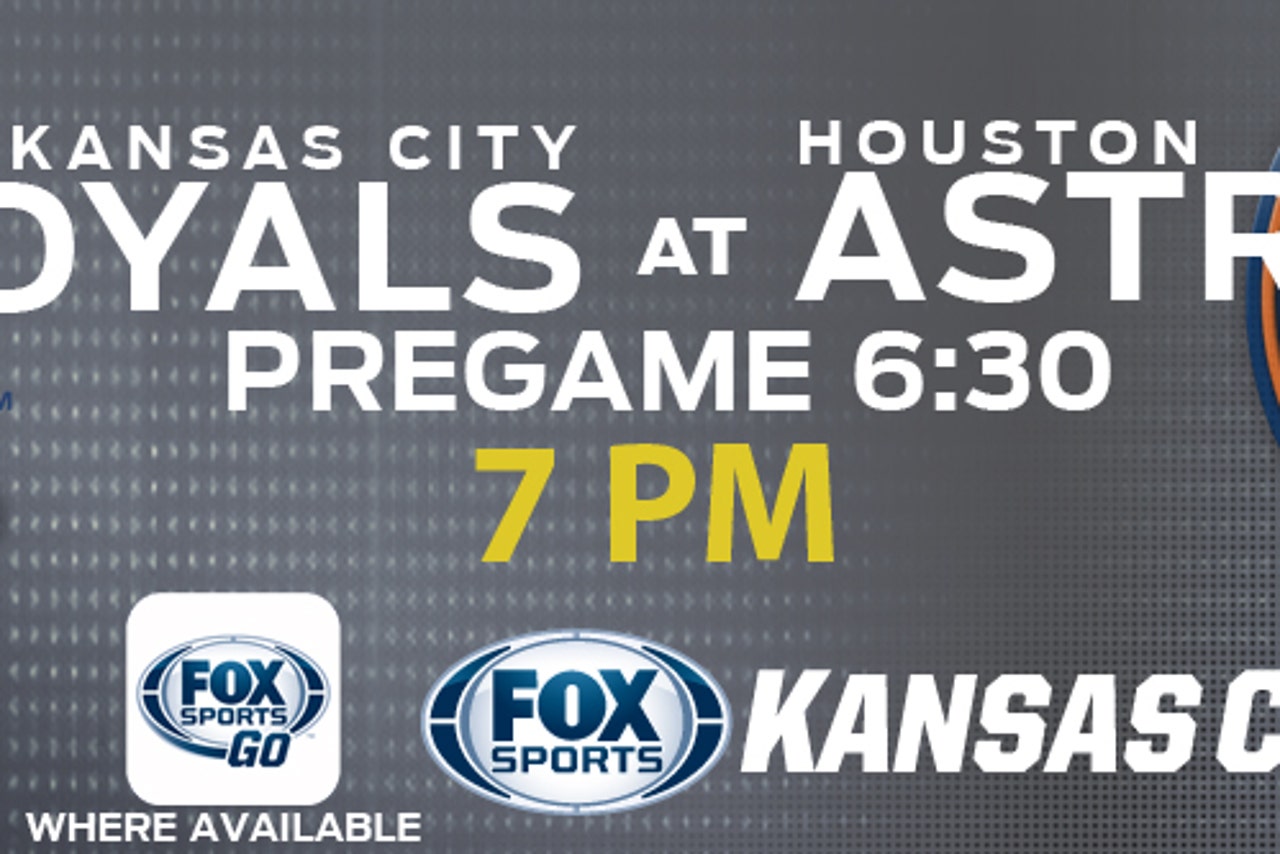 "We got runs early and our pitching did an outstanding job," Cain said.

The Royals' success in tight games shouldn't be a surprise considering they went 23-17 to boast the AL's second-highest winning percentage (.575) in one-run games a year ago.

Kansas City's vaunted bullpen has already endured some rough moments this season, including Monday when it gave up two runs and five hits in 3 1-3 innings. However, they overcame three walks to strike out seven over four innings, including two by Wade Davis as he stranded two runners in the ninth for his third save.

"He always finds a way," Royals manager Ned Yost said of Davis, who has walked four in four innings but has yet to give up a run.

"He'll bend a little bit but I've never seen him break. ... His stuff is so good he can get through an inning throwing more balls than strikes with a one-run lead."

Cain is 5 for 25 with nine strikeouts but two of those hits left the park. He's 7 for 13 against Scott Feldman, who looks to bounce back after he allowed four runs, two homers and three walks in four innings of Friday's 6-4 loss at Milwaukee.

The Royals counter with Yordano Ventura, who allowed a run in seven innings of a 5-1 victory over the Astros on July 26, then went 0-1 with a 7.71 ERA over two postseason starts against them.

Ventura overcame six walks by striking out six and giving up two hits with two runs in five-plus innings to earn a no-decision in Friday's 4-3 victory over Minnesota.

"Six walks ... that's not me," the right-hander told the Royals' official website. "But I did feel good."

Batting .355, Houston's Carlos Correa is 4 for 5 with two doubles and a home run overall against Ventura. Including playoffs, Colby Rasmus is 2 for 8 against Ventura but is batting .423 with nine RBIs in his last eight games against Kansas City.

Houston rookie Tyler White had a run-scoring single Tuesday, giving him 10 RBIs while going 13 for 25 to begin his major league career.

After opening the season on the disabled list following sports hernia surgery, teammate Evan Gattis went 0 for 4 with three strikeouts in his 2016 debut on Tuesday.

"He had a tough night getting back in the swing of things," manager A.J. Hinch said of Gattis, who set career highs with 27 homers and 88 RBIs in 2015. "He's going to need a few at-bats to get comfortable."