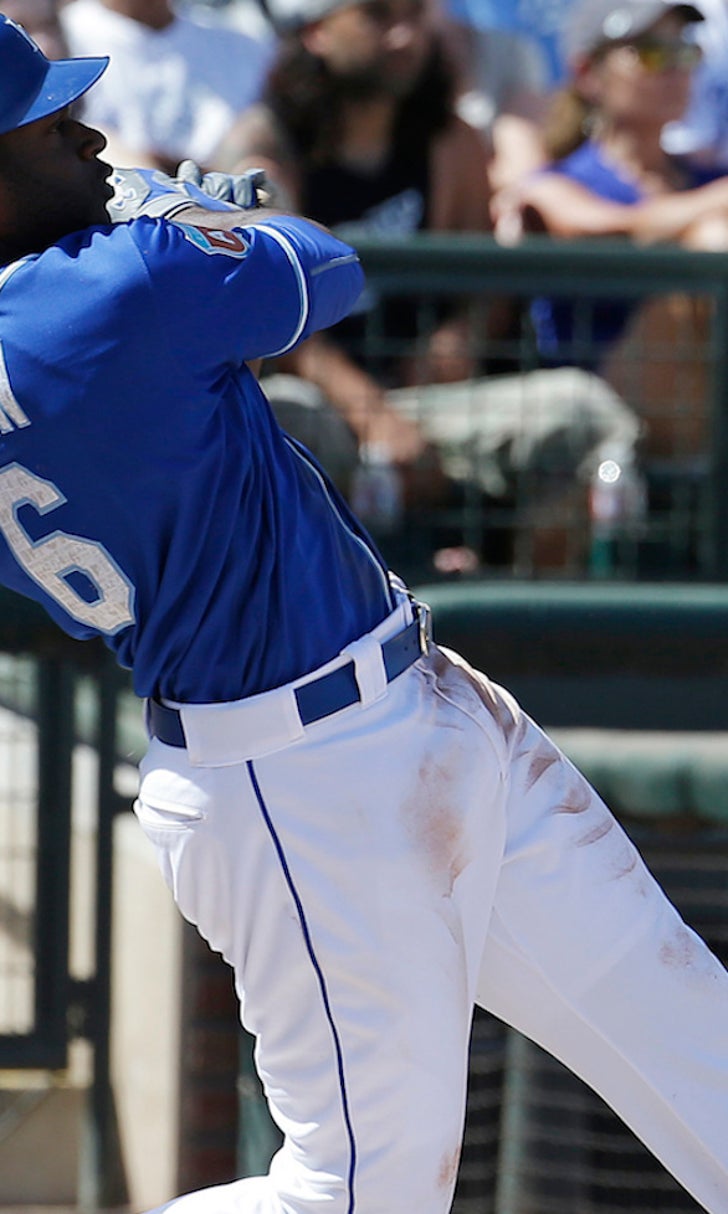 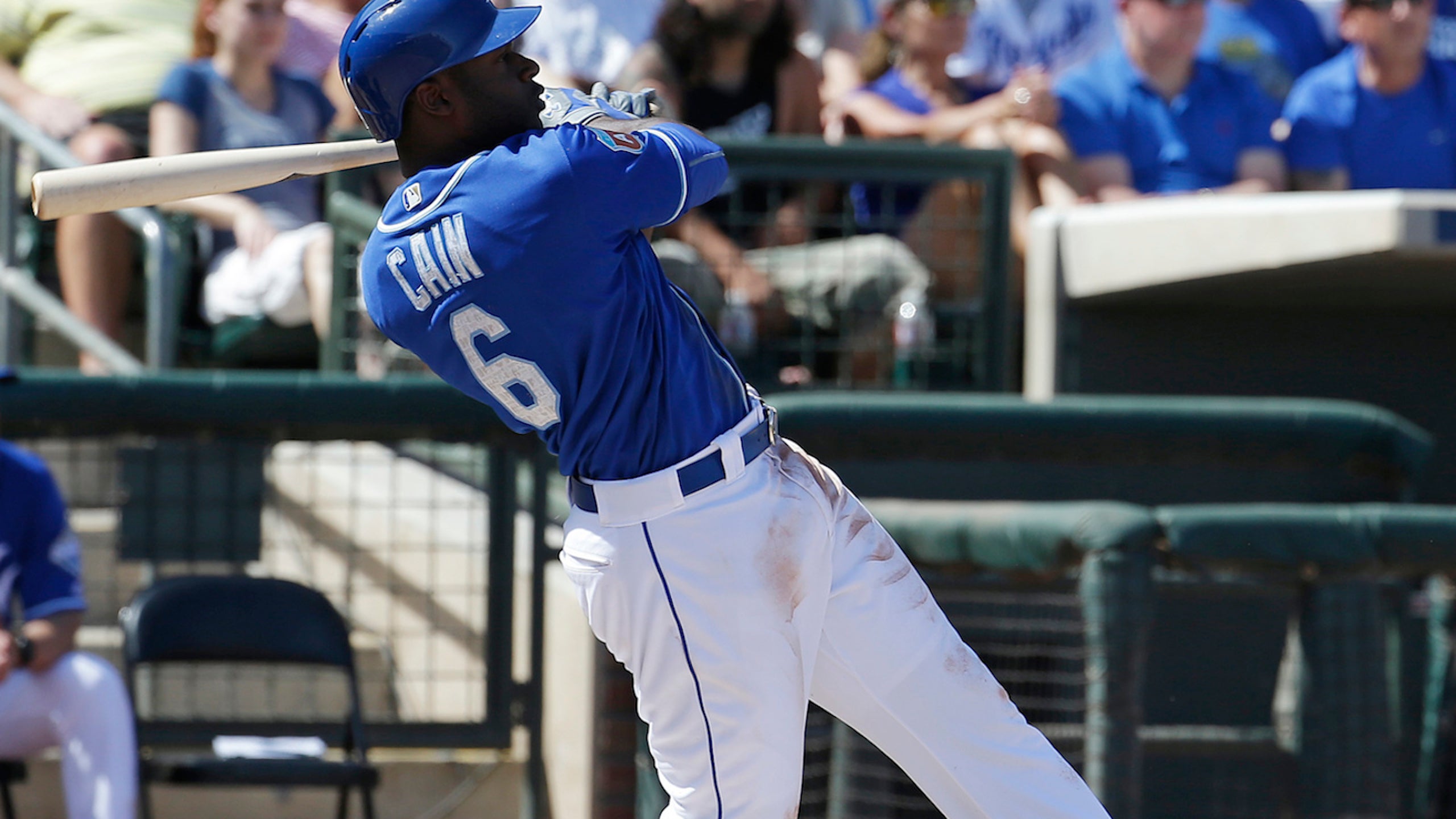 Royals get homers from Cain, Gordon and Snider in 9-3 win over White Sox 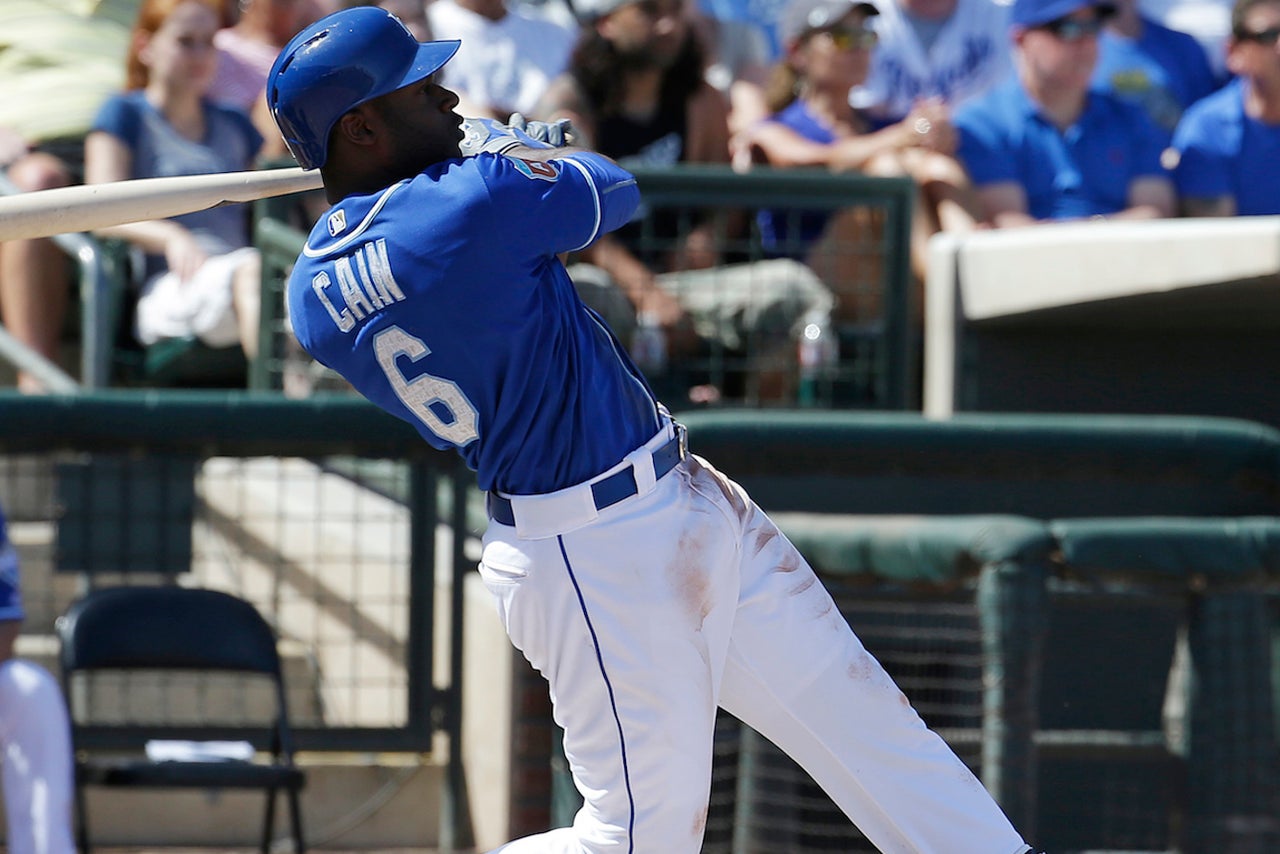 Gordon homered on a 0-2 pitch from Turner to lead off the first. Gordon is 8 for 12 with three home runs and four RBIs in his past four games. Snider ripped a three-run shot in the Royals' five-run seventh.

"It feels good this time of year to have a good feel for your pitches," Ventura said.

Turner, who was limited to two minor league starts last season because of an elbow injury, allowed three runs and six hits in three innings.

"I left a pitch up to Gordon," Turner said. "That home run to Cain, I was trying to go down and away and it just kind of ran back over the middle on me. I definitely need to execute that fastball down a little bit better."

White Sox: Turner is 0-2 with a 10.57 ERA in three starts, allowing nine runs on 13 hits, including four homers, and four walks in 7 2/3 innings. "The stuff has been pretty good," Turner said. "The execution has been a little bit disappointing at times, especially out of the stretch. Coming off the injury, I'm happy to be pitching, happy to be competing. I do feel like I've executed a lot of good pitches. Every time I go out there and pitch, I'm not trying to give up any runs if it's spring training or Game 7 of the World Series. Every time I pitch, I'm trying to get good results and also execute pitches."

Royals: Ventura struck out the side on 13 pitches in the first inning. "All of them were changeups," he said. "I was working on and making sure I stayed through it and it was working." He also wriggled out of a bases loaded one-out jam in the fourth.

The Royals optioned RHP Kyle Zimmer, a 2012 first-round draft pick, and OF Jose Martinez, who led the Pacific Coast League with a .384 batting average last season, to Triple-A Omaha as the club made 19 roster moves. The Royals have 44 players still in camp.

2B Christian Colon went 0 for 3 and is hitless in 22 at-bats. "I can think of about five or six that I've hit well, but no luck," Colon said. "It just trickles down and keeps going. I'll be fine. When the lights come on, I'll be ready."

White Sox: C Dioner Navarro, who fouled a ball off his left ankle Sunday, did not play.

Royals: RHP Ian Kennedy will face the Reds, who will counter with LHP Brandon Finnegan, a 2014 Kansas City first-round pick who was a member of the Royals' bullpen in the 2014 World Series.