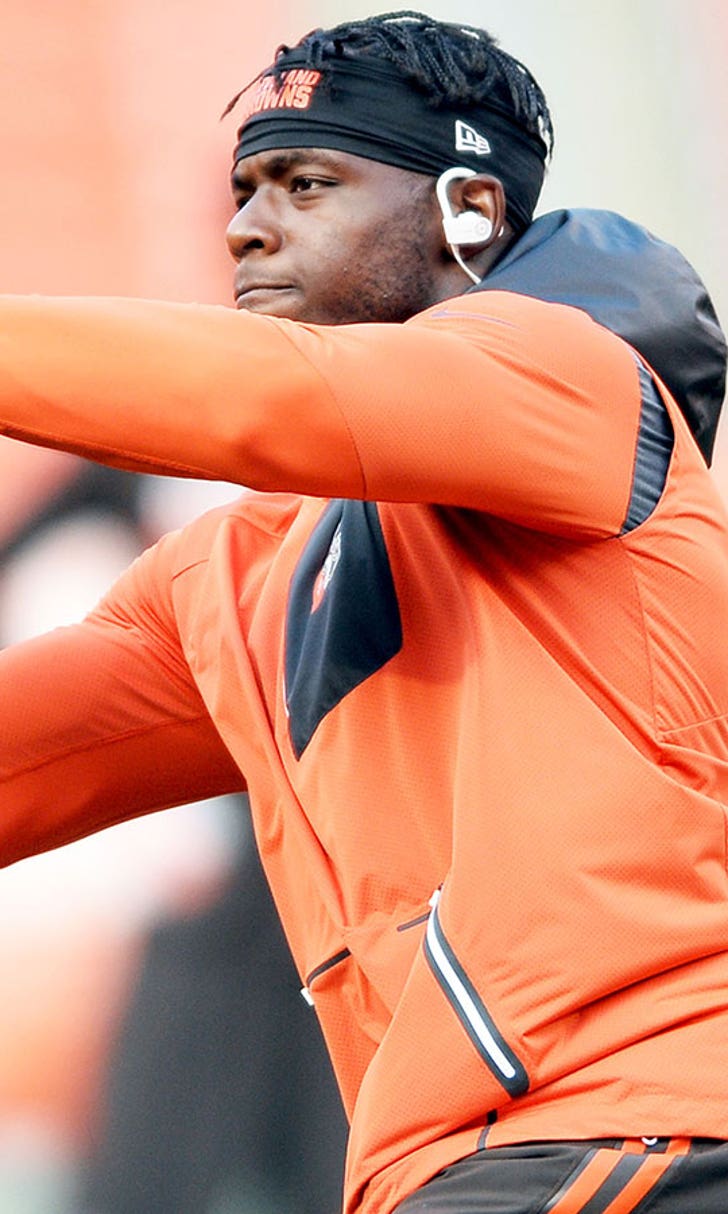 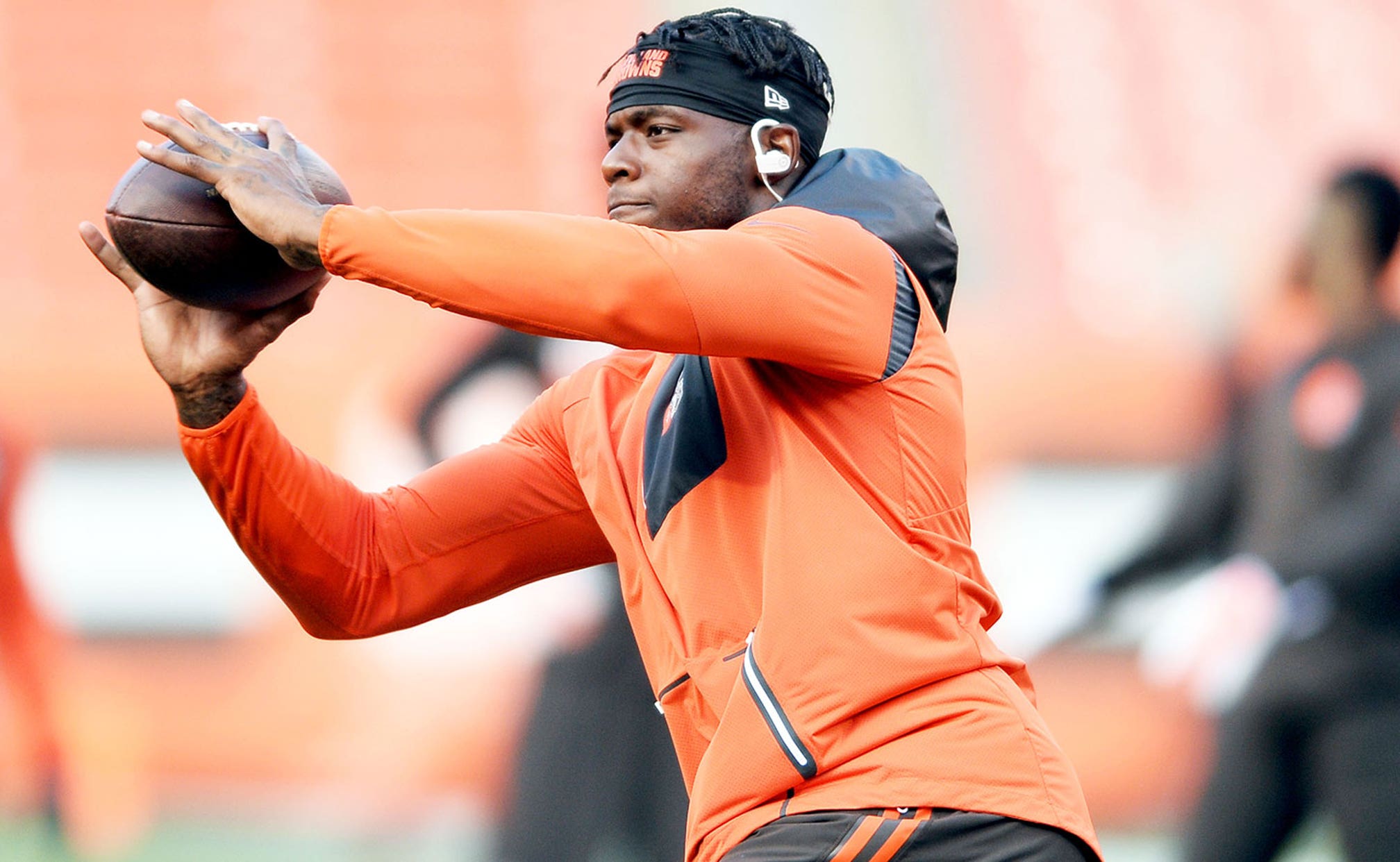 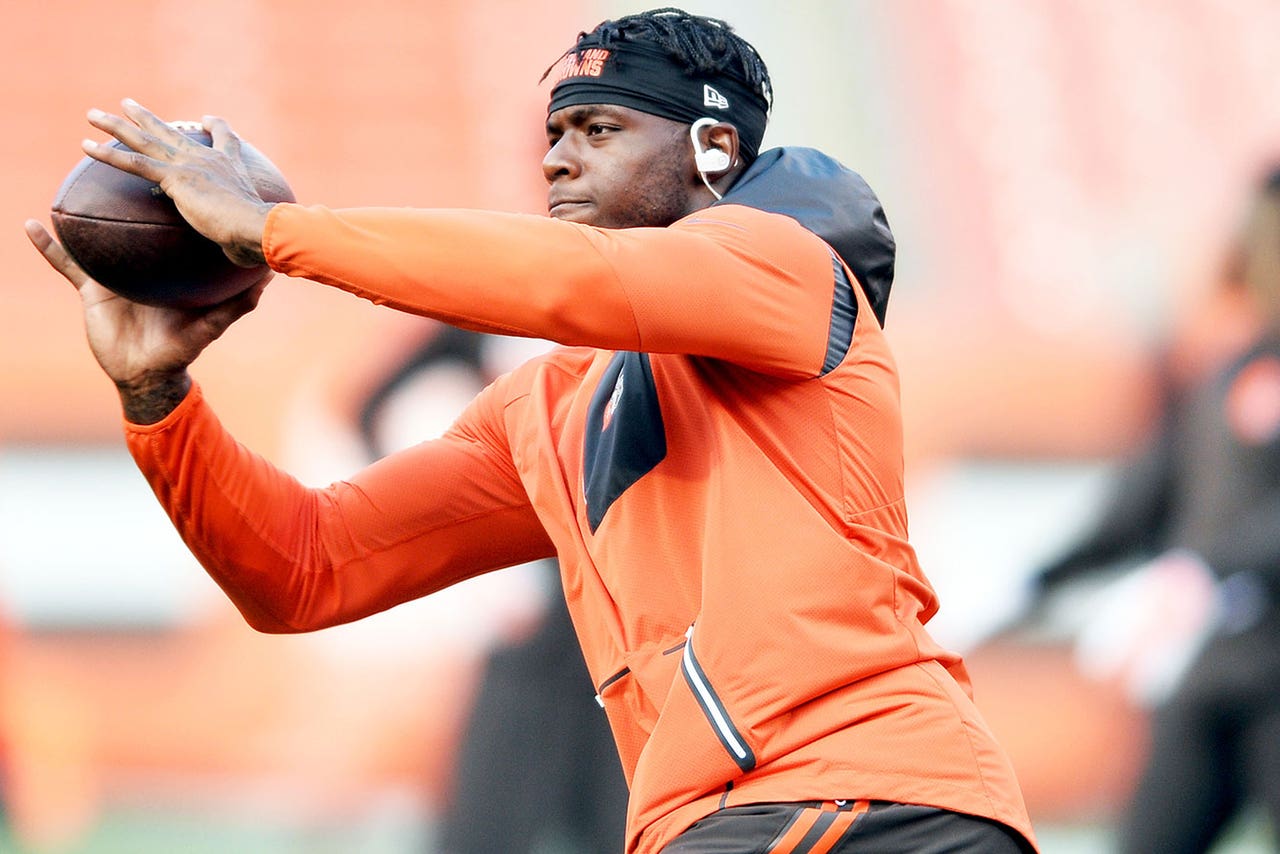 Gordon appeared at a hearing on Wednesday after a warrant was issued for his arrest for him failing to submit to a paternity test.

Attorneys for the former Pro Bowler, who is ineligible for the first four games this season for numerous violations of the NFL's substance-abuse policy, issued a statement saying the 25-year-old appeared at Cuyahoga County Juvenile Court and "the matter was continued until November should a further hearing be needed."

Gordon is currently able to attend meetings, but he must stay in the facility when the Browns practice. He is not permitted to speak with the media during his suspension, the team said.

On Aug. 31, Cuyahoga County Juvenile Court Judge Alison Floyd approved a warrant to arrest Gordon after he failed to attend a hearing.

Last year, Christina Lockhart of Maple Heights, Ohio, filed a complaint saying Gordon is the father of her 1-year-old daughter. According to court documents, no one else is presumed to be the father. Gordon was asked to submit samples for genetic testing on Sept. 23, 2015, but he failed to comply. She wants child support.

Court papers indicate subpoenas were sent to Gordon at addresses in Los Angeles and Cleveland.

The Browns have remained supportive of Gordon and believe he's taken the right steps in an attempt to revive his career.

Despite the warrant, which became a minor distraction during a week when the team is preparing rookie quarterback Cody Kessler to play at Miami, coach Hue Jackson praised Gordon.

"He still is doing well in my opinion," Jackson said. "I don't know all the inner workings of that (case). I can't tell you about everything that goes on outside this building.

"But I know in this building, in our meetings, with me, with our coaches, with the players, he has been outstanding. That's what I have to judge on. Now we'll find out about this other part and know a little bit more about it as we move forward, but I have nothing but great things to say about Josh.

"I'm not the judge, the jury on any of this. What I do is support. Let's make sure we do the right thing, whatever that is, pertaining to the situation. But hopefully this will be wrapped up sooner rather than later."

As Odell's World Turns
Odell Beckham Jr. has never been one to shy away from the spotlight. And this week has been no different.
2 hours ago

Quarterback Query
Sunday's demolition at the hands of the Pittsburgh Steelers has many questioning Baker Mayfield's fit in Cleveland.
2 days ago