The Clippers don't kick off their NBA season until Thursday, but they're already in the spotlight with their new ad campaign.

The organization ushered in the new era with a snazzy television ad and new mantra, "Be Relentless." The ad, promoting the Clippers, ran during telecasts of the NBA's first games Tuesday night, including the Lakers game against the Rockets.

The black-and-white, 60-second and 30-second ads were done by RPA, whose clients include ARCO, Mandalay Bay Resort and Casino and American Honda.

"I think it's good. I thought it was a beautiful ad when I saw it, I thought 'oh this is cool,'" Clippers coach Doc Rivers said. "I didn't know where they were going with that. I think it's great they do all that. At the end of the day, we still have to perform, and that's all I focus on."

Rivers was involved in the process for choosing the mantra with owner Steve Ballmer.  The ad will run during sports telecasts, primetime shows and be on billboards in Los Angeles and Orange County.

Chris Paul was watching basketball Tuesday night, but he hadn't seen the ad yet because he said he went to other games during commercials. He figured the new theme fits the Clippers. 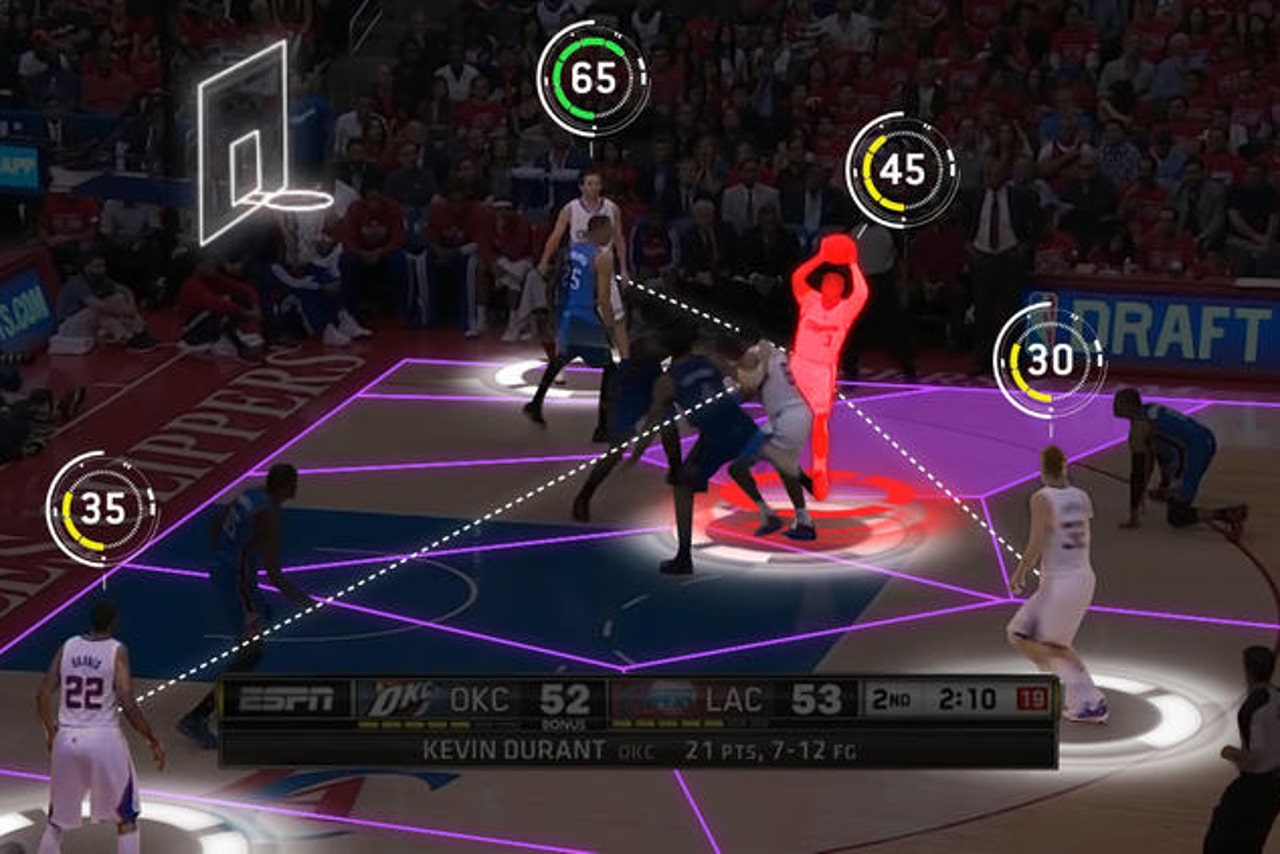 The Clippers could endear themselves to a new fan base with a new owner, new era, and more social media hits, but Paul has a point. Winning is the best campaign.

Under Ballmer's ownership, the Clippers are trying to win on and off the court.

"We are absolutely committed to developing the Clippers into not only one of the top teams on the court, but also one of the best organizations in professional sports," Ballmer said in a release. "We are relentless in pursuit of our goals, and believe this campaign captures the essence of what it means to be a Clipper."

Bubba Wallace & MJ Join Forces
In a stunning move, Michael Jordan is getting into NASCAR, with Bubba as his driver. Bob Pockrass explains all the details.
15 hours ago

Channeling His Inner Black Mamba
Anthony Davis saved LeBron and the Lakers with the biggest shot of his career. Was it clutch like Kobe, or a bit of luck?
23 hours ago

'It Pissed Me Off'
When asked about the MVP race at Friday's postgame press conference, LeBron James pulled no punches regarding the results.
3 days ago
those were the latest stories
Want to see more?
View All Stories
Fox Sports™ and © 2020 Fox Media LLC and Fox Sports Interactive Media, LLC. All rights reserved. Use of this website (including any and all parts and components) constitutes your acceptance of these Terms of Use and Updated Privacy Policy. Advertising Choices. Do Not Sell my Personal Info