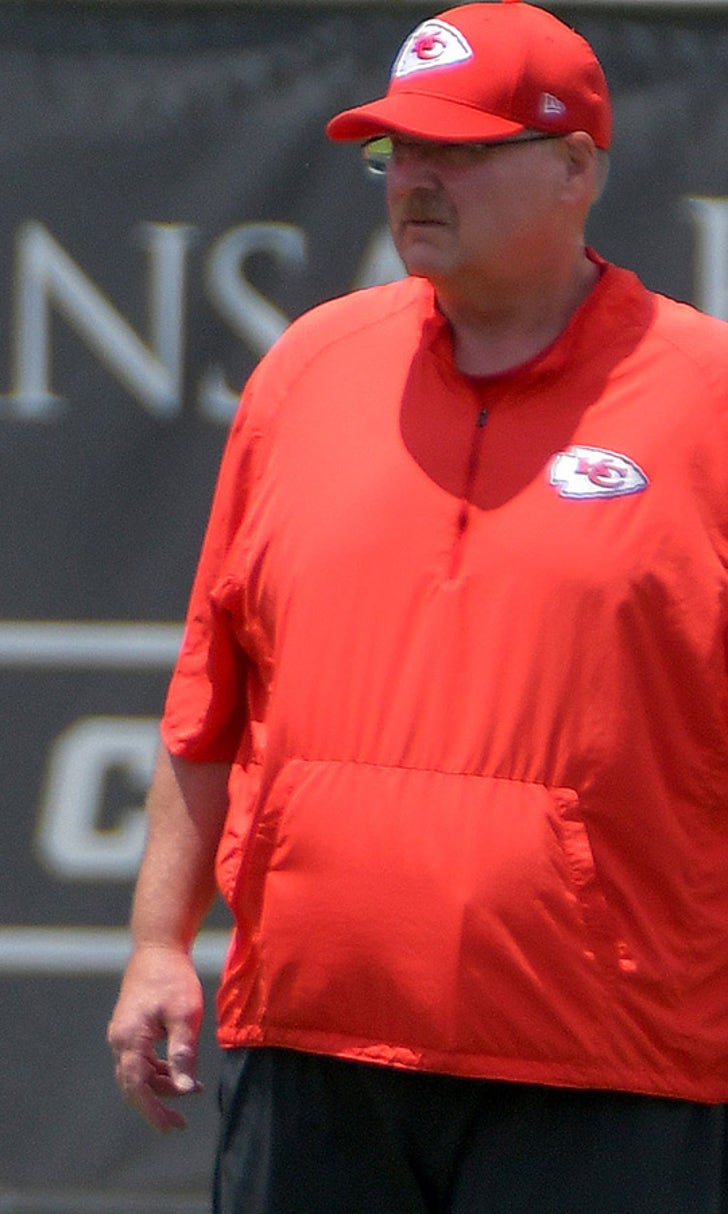 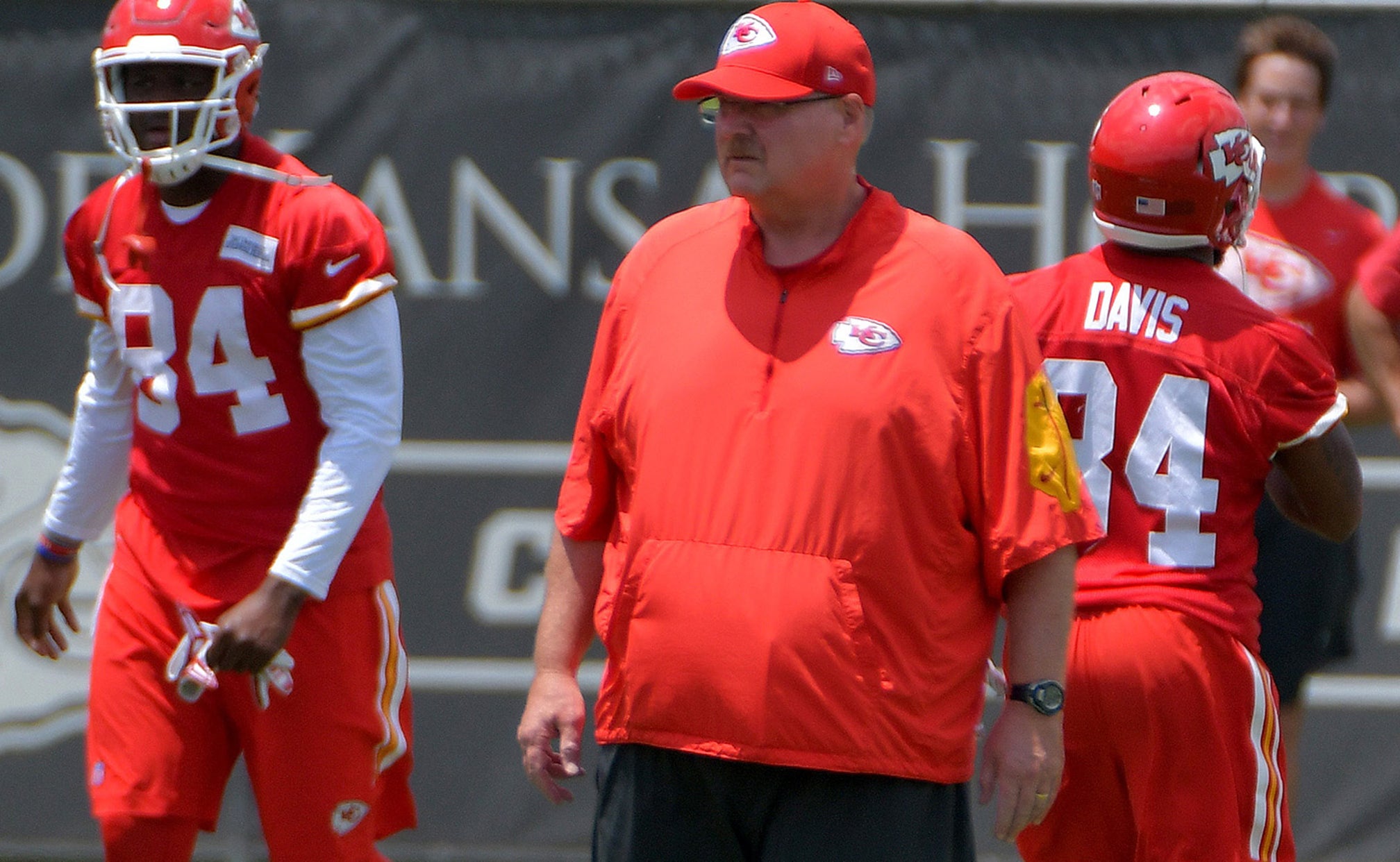 Best thing about Chiefs' offseason program was its relative quiet 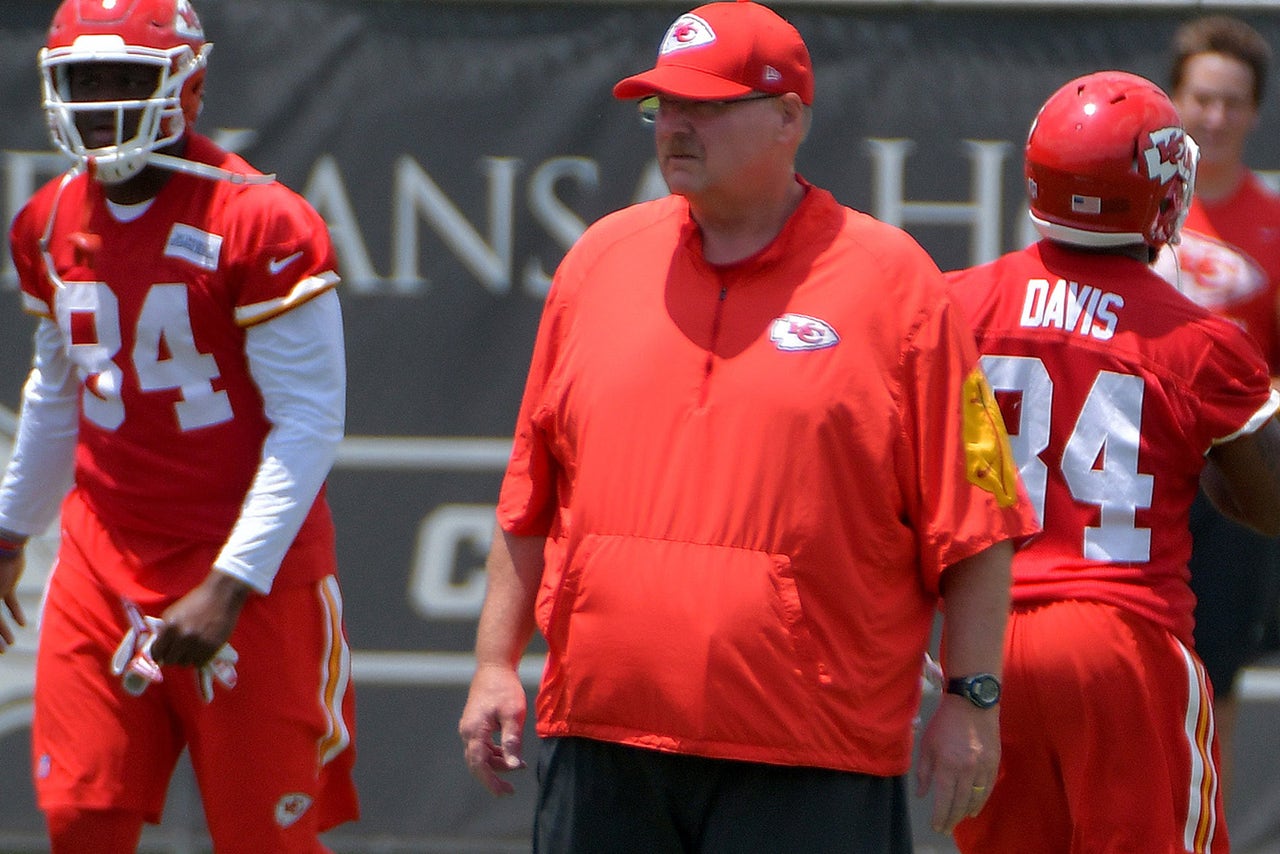 KANSAS CITY, Mo. -- Andy Reid liked what he saw out of the Chiefs' three young quarterbacks, and he was pleased to see second-year pro Steven Nelson begin to lock down the nickel cornerback spot on defense.

And when the biggest news coming out of the offseason program has to do with backup quarterbacks and the extra defensive back -- well, quiet is usually a good thing for an NFL team in June. 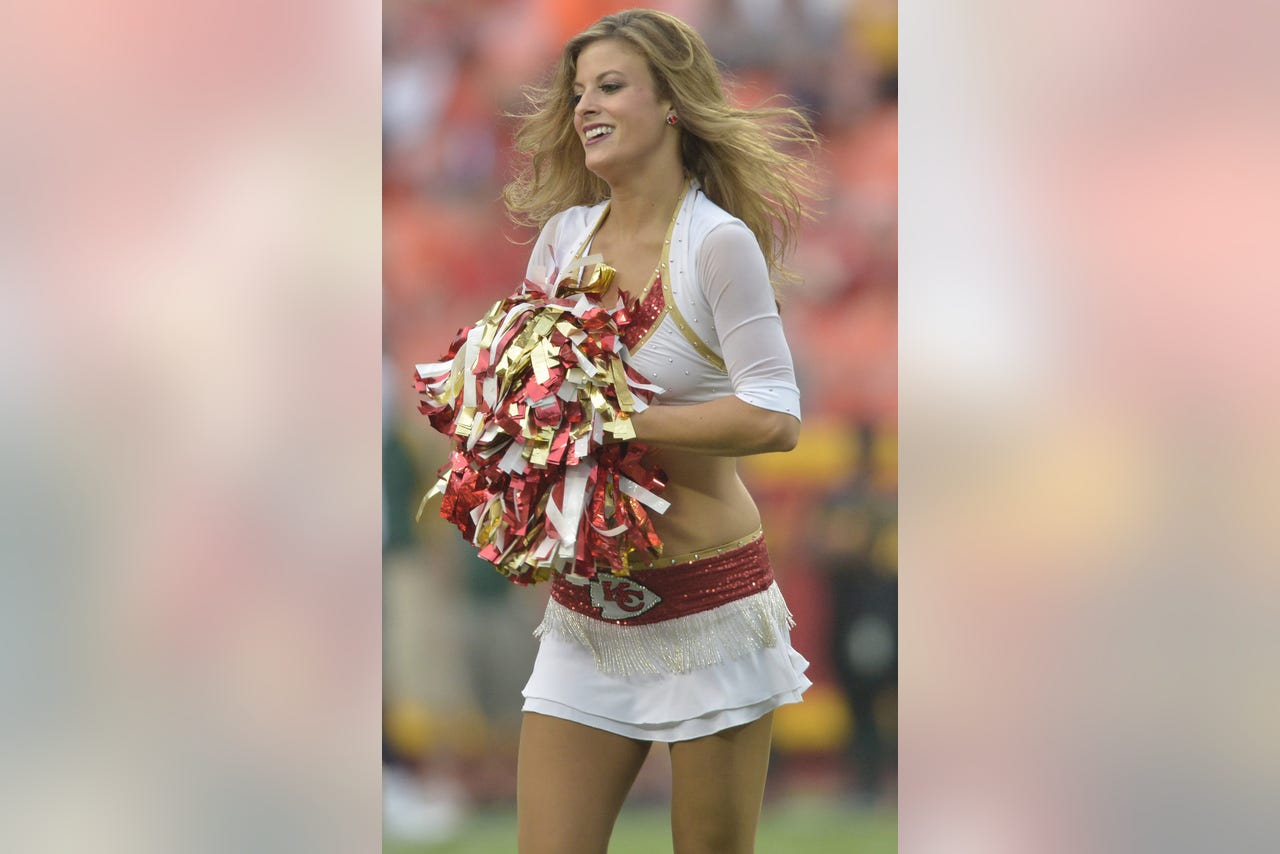 "I thought our execution was good. I mentioned that to the team this morning," Reid said Thursday as the Chiefs wrapped up their three-day mandatory minicamp. "We were able to add a bunch of stuff, this being our fourth year. Can we get better? Yeah, we'll need to do that when we get to training camp."

There were some snippets of news during the offseason program.

Running back Jamaal Charles practiced for the first time since tearing his right ACL in Week 5 last season. He got the final day of the minicamp off, but Reid was encouraged by what he saw.

"We don't want to take any steps back," the coach said. "He had two good days here and let's see how he is."

Reid also said that star pass rusher Justin Houston is recovering nicely from his own ACL surgery, though that one didn't take place until February. Reid sounded doubtful that Houston would be able to do any work during training camp, but he hasn't ruled out his return this season.

General manager John Dorsey has been optimistic Houston will play at some point.

"I don't know how much he'll do in camp, but he's where he needs to be right now," Reid said. "The important thing is that he gets back and he's healthy. I don't think any of us would know (when he'll play), but he makes you feel that he'll be out there playing."

The only significant injury sustained during workouts was to wide receiver Kenny Cook, a longshot to make the team who tore a quad. Outside linebacker Dee Ford has been dealing with tendinitis in his knee and left practice early Thursday, but Reid expects him to be fine by the start of training camp.

Tamba Hali skipped the workouts after offseason knee surgery, but that was mostly precautionary -- the aging pass rusher has dialed back his practice work the past couple of years to stay healthy. All-Pro safety Eric Berry also was absent while his representatives continue to work on a long-term deal.

Berry has until July 15 to agree to a contract or he'll play on the franchise tag next season.

As for those on the field, speedy all-purpose rookie Tyreke Hill may have made the most noise, and it was for his play on the field rather than the off-the-field legal trouble that accompanied his arrival.

Hill showcased world-class speed during several passing drills, routinely beating the Chiefs' defensive backs, and could give Kansas City the deep threat it has sorely lacked the last few years.

Rookie quarterback Kevin Hogan also began his quest to earn the backup job behind Alex Smith, though he is in competition with Aaron Murray and Tyler Bray. At this point, Murray appears to have the edge given his tools and experience, but it's a race that could continue deep into training camp.

On defense, Nelson has solidified the backfield alongside cornerbacks Marcus Peters and Philip Gaines, who is returning from his own ACL tear. Defensive tackle Chris Jones, their second-round draft pick out of Mississippi State, has already begun to work into the regular rotation.

Reid sounded pleased with the work the Chiefs got in, despite sweltering conditions that caused some minor shake-ups to the schedule. They plan to disperse for about six weeks before reconvening in St. Joseph, Missouri, for the start of training camp at Missouri Western.

"We put a lot of work in at this point," Smith said, "so you really try to keep that going, maintain that up until training camp. Especially the throwing aspect for a quarterback. This has been good offseason work, as far as getting arms in shape and a little bit to keep that going, to maintain that, you wouldn't want to not throw this entire time and then come back to training camp."

No Match For Mahomes' Magic
Patrick Mahomes made NFL history once again on Monday night. Lamar Jackson? He had perhaps the worst game of his career.
7 hours ago

A Rivalry Still Waiting To Happen
The hype for Mahomes vs. Jackson was real. But after another Chiefs win, this is far from a rivalry, Martin Rogers writes.
7 hours ago

Scenes From An NFL Game In 2020
What is it like to attend an NFL game with no fans? FOX Sports gives you an exclusive look at Chiefs vs. Ravens.
7 hours ago

All In On Josh Allen?
The usual suspects are leading the way in the MVP race, but there's a dark horse lurking in Buffalo.
8 hours ago

Battle Royale
Jackson vs. Mahomes. MVP vs. MVP. Which superstar would you rather have in this clash between NFL royalty?
19 hours ago
those were the latest stories
Want to see more?
View All Stories
Fox Sports™ and © 2020 Fox Media LLC and Fox Sports Interactive Media, LLC. All rights reserved. Use of this website (including any and all parts and components) constitutes your acceptance of these Terms of Use and Updated Privacy Policy. Advertising Choices. Do Not Sell my Personal Info