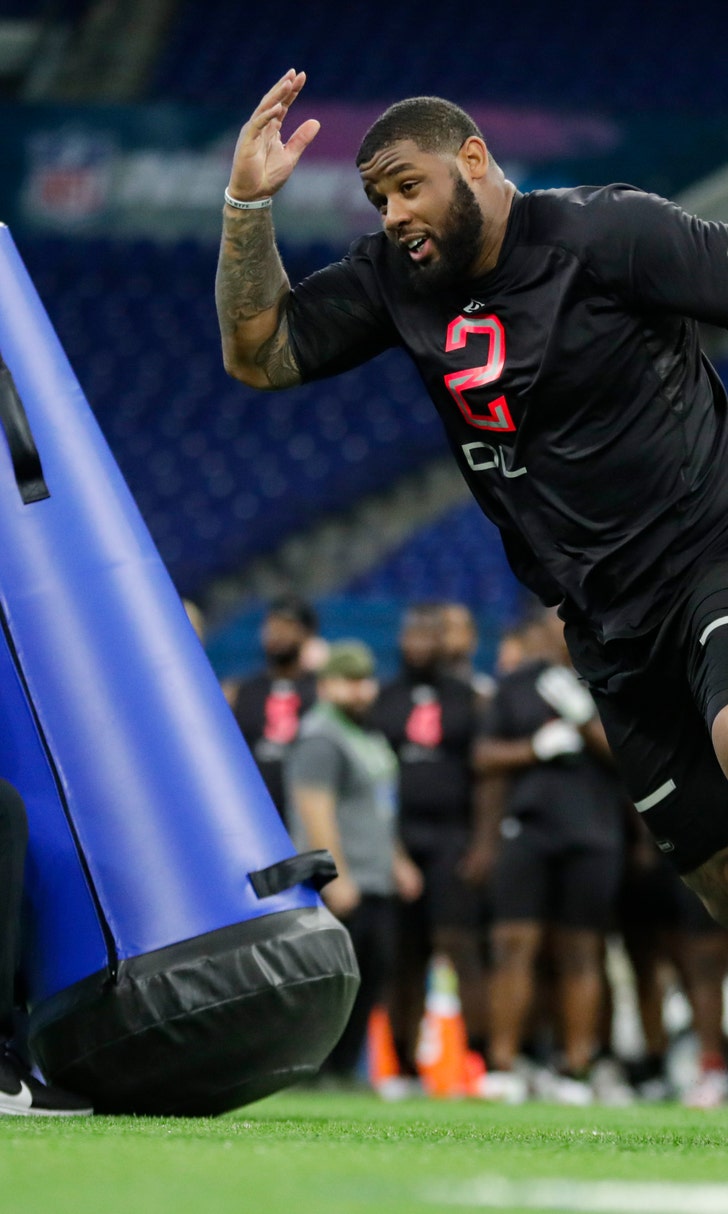 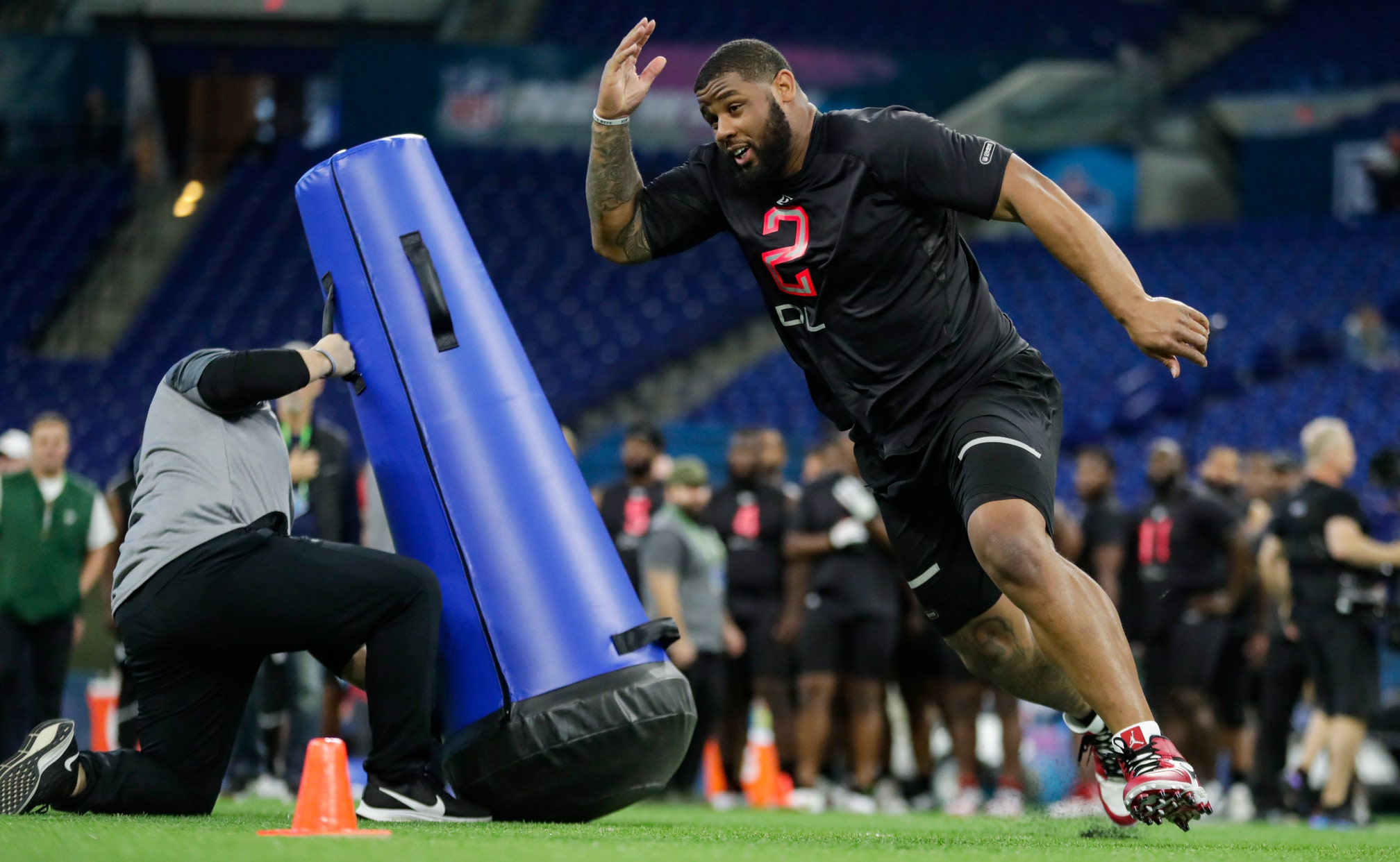 Coach Bill O’Brien addressed many of the Houston Texans’ needs in his first draft as the team’s general manager, despite not having a first-round pick.

O’Brien went heavy on defense early on, using his first pick on TCU defensive tackle Ross Blacklock in the second round at No. 40. The Texans needed depth on the defensive line after nose tackle D.J. Reader left for the Bengals in free agency.

The Texans didn’t have a pick in the first round after trading it to Miami in August as part of the deal that brought left tackle Laremy Tunsil to Houston.

Houston was looking for a pass rusher after trading 2014 first overall pick Jadeveon Clowney to the Seahawks before last season. They found one in Florida outside linebacker Jonathan Greenard in the third round with the 90th pick.

Greenard led the Southeastern Conference with 10 sacks and 16 tackles for losses in one season with the Gators as a graduate transfer. He played three years at Louisville before missing the 2018 season with a wrist injury.

“I definitely think we’ve improved,” O’Brien said. “We’re pretty good on defense. We’ve got a lot of depth in the offseason ... then we add two guys that we feel are going to add to the competition. I feel good about the defensive side of the ball.”

O’Brien has worked as both the team’s coach and general manager since Brian Gaine was fired in June after less than 1½ years on the job. He was officially made general manager by team owner Cal McNair in January, not long after the Texans allowed the Chiefs rally from a 24-point deficit for a 51-31 win in the divisional round of the playoffs.

While O’Brien is ultimately in charge of the draft, he was quick to point out that he leaned heavily on his staff as he went through it for the first time as a GM.

“We have a great team here, I’ve said it before, and I really mean it ... we make decisions that are formed around a consensus,” O’Brien said. “That’s what (late team owner) Bob McNair wanted and that’s the way (owner) Cal McNair wants it and that’s what we try to do.”

The Texans moved to offense with their first pick of the fourth round, selecting North Carolina tackle Charlie Heck with the 126th pick. The 6-foot-8, 315-pound Heck was a three-year starter for the Tar Heels and played both left and right tackle in his career. His father, Andy Heck, was an All-America offensive tackle at Notre Dame, where he won a national title in 1988. He is now the offensive line coach for Kansas City.

Houston used its second pick in the fourth round to fill another need, grabbing Penn State cornerback John Reid at 141. It was a reunion of sorts after O’Brien recruited Reid when he was a sophomore in high school and the coach was at Penn State.

Reid played four seasons for the Nittany Lions, piling up 125 tackles and seven interceptions. The Texans were looking for depth at cornerback after parting ways with 14-year veteran Johnathan Joseph this offseason.

The Texans, who traded superstar receiver DeAndre Hopkins to Arizona in March, drafted Rhode Island receiver Isaiah Coulter in the fifth round. Coulter was a solid player for Rhode Island, an FCS school, and had 1,855 yards receiving and 12 touchdowns in three seasons.

He certainly won’t be expected to make up for the loss of Hopkins, who was an All-Pro in each of the last three seasons. But he should add depth to a group of receivers now led by Will Fuller, who has struggled with injuries in his NFL career.

While O’Brien is excited about this year’s draft class, he is concerned about the unique challenges these rookies will face without the benefit of rookie mini-camp and other offseason workouts because of the new coronavirus.