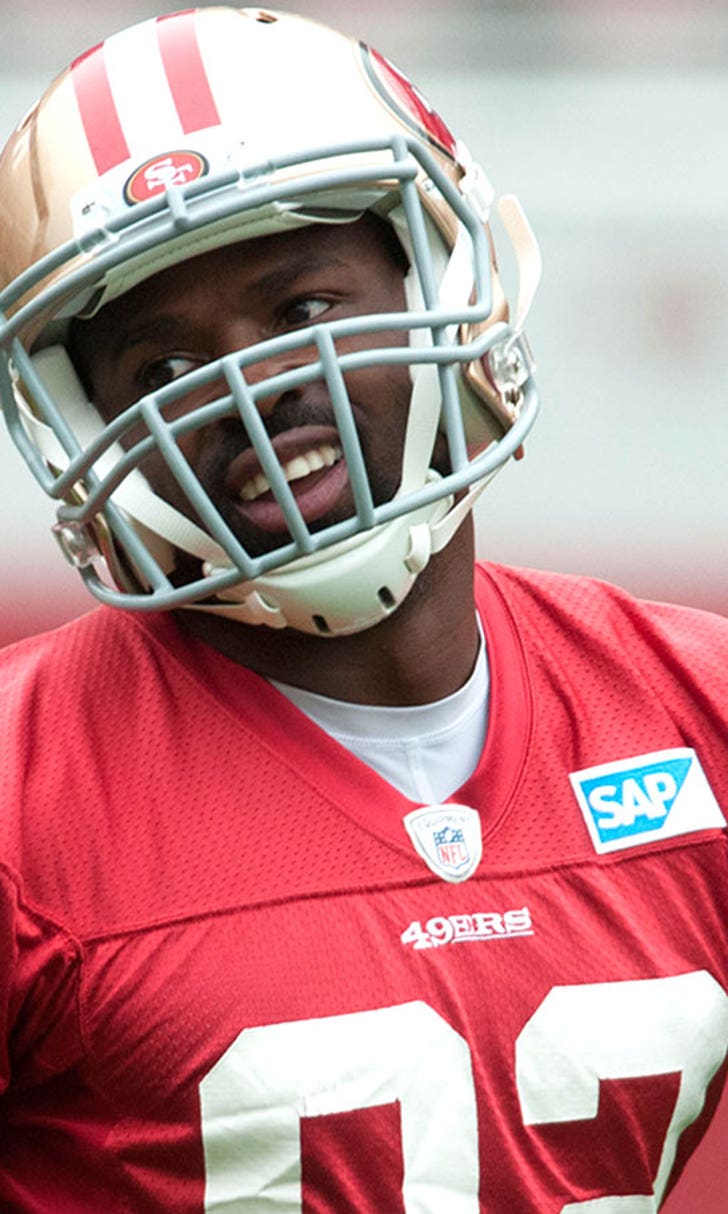 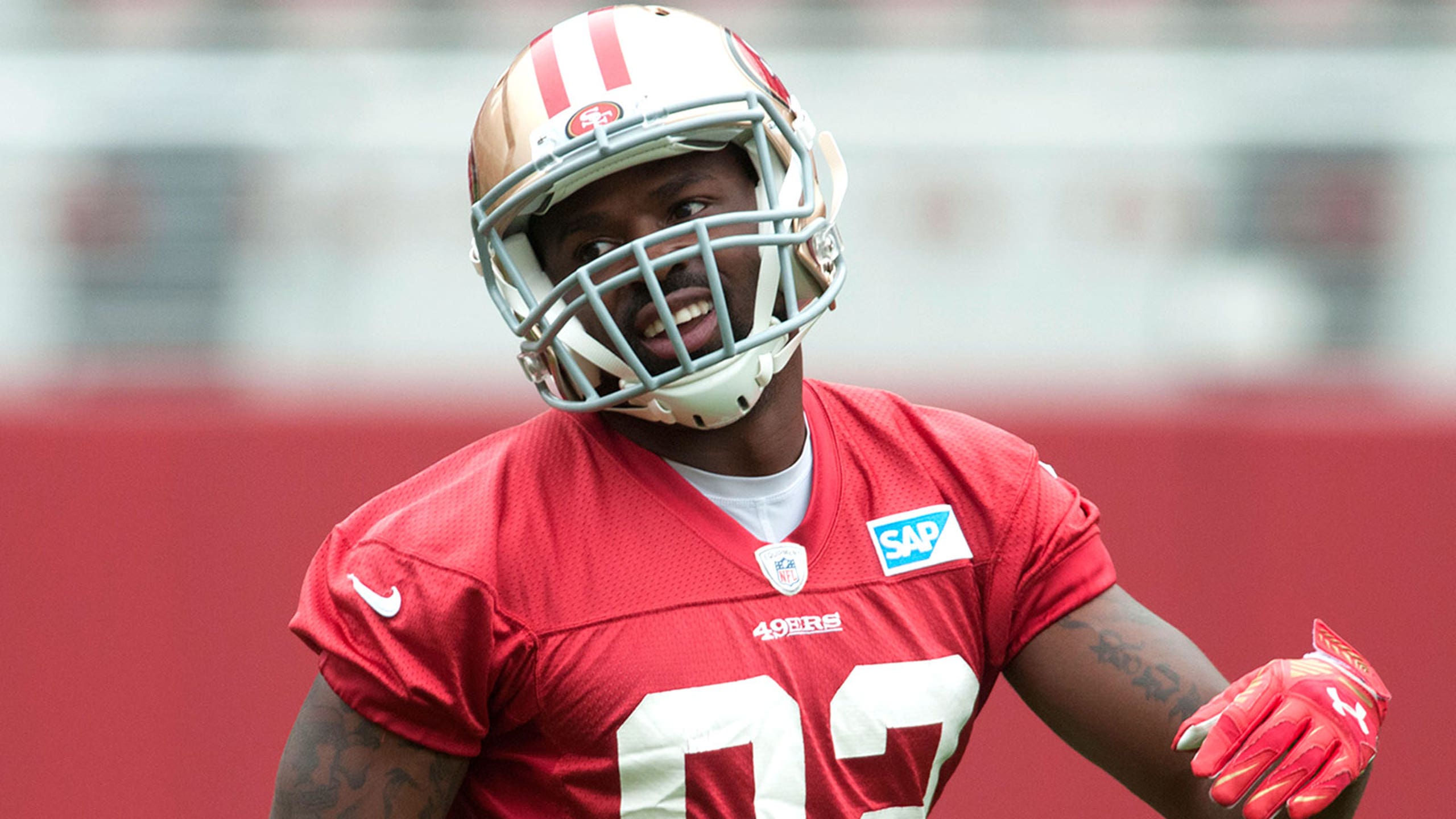 49ers' Smith: Zero-catch game not due to Seahawks' Sherman 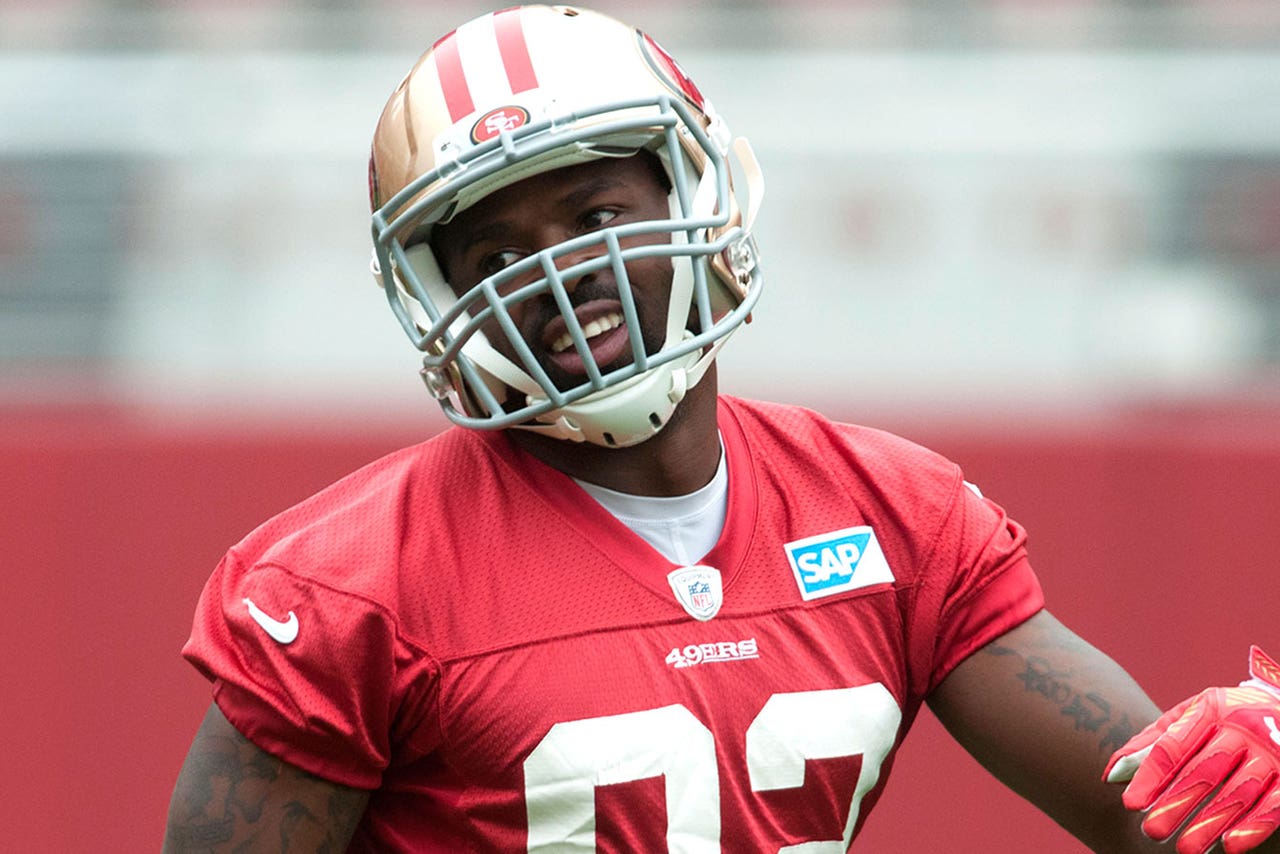 San Francisco 49ers wide receiver Torrey Smith was not about to credit the defense for his zero-catch performance last week against the Seattle Seahawks.

Smith was targeted only once while being matched up against Richard Sherman, but he scoffed at the notion that the Pro Bowl cornerback was responsible for shutting him down.

Torrey Smith on 0 catches vs. Seattle: “I just didn’t get the ball thrown to me. It’s not like I was out there not getting open." #49ers

Smith, who signed a five-year, $40 million free-agent contract with the 49ers in the offseason, has only 14 receptions through seven games. The speedster does have touchdown catches of 76 and 75 yards and is leading the league with an average of 23.1 yards per reception.

In four seasons with the Ravens, Smith had 30 touchdown catches while hauling 49, 50, 65 and 49 receptions. His lowest target total was 92 last season, but he has only 26 with San Francisco, including four games with three or fewer.

“That’s just how it goes sometimes,” Smith said. “Some games I might get the ball a thousand times. Other games, I might not get it much at all. There’s a lot of different factors that go into that.”