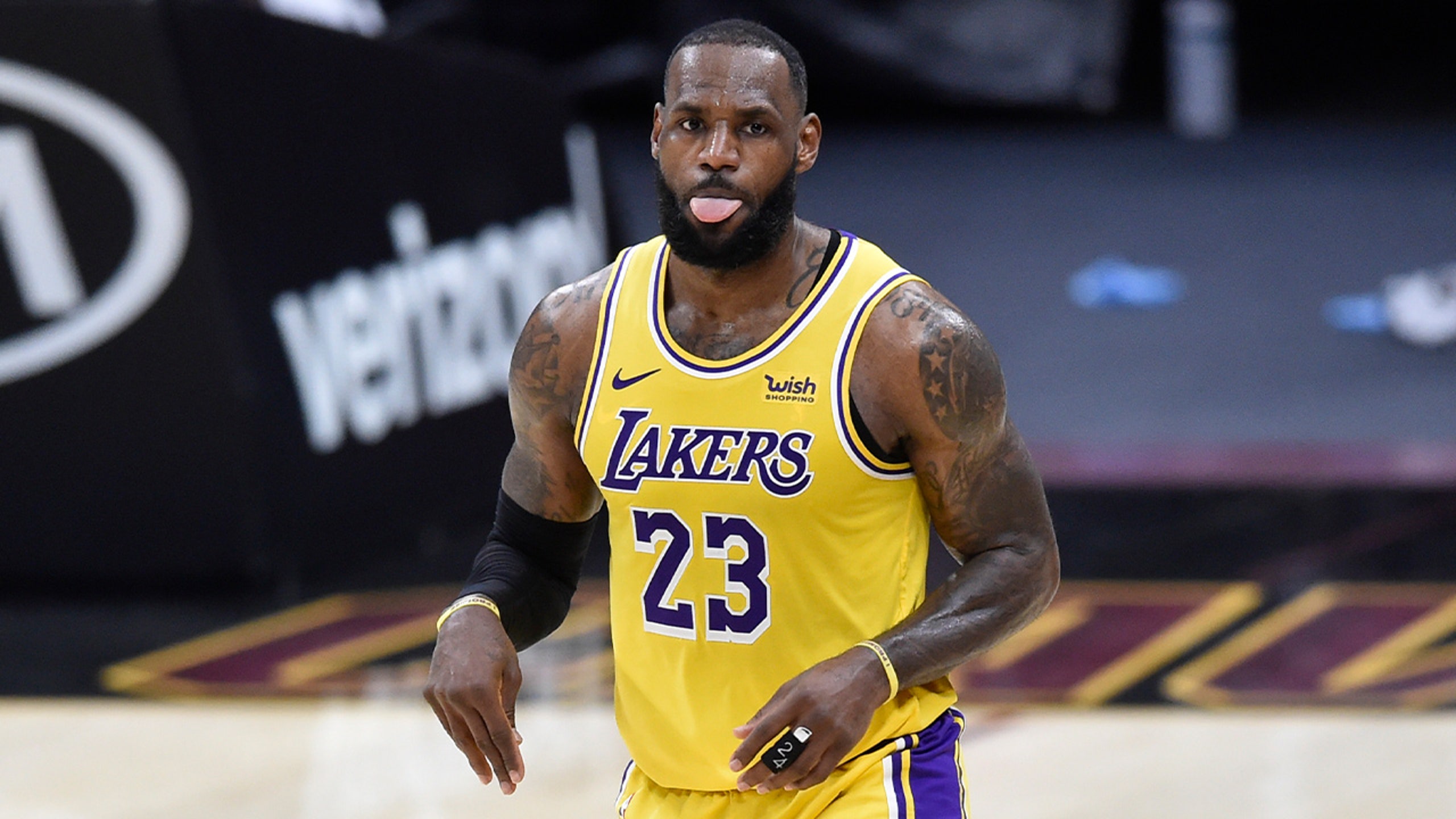 previous story
Jimmy Gets His F-150
next story
Good To Hit The Road?
National Basketball Association

There are many ways to visualize the pecking order of NBA players.

Ever the nonconformist, Nick Wright might utilize the most unique method of them all. Prior to the season, the First Things First host unveiled his ranking of the top 36 players in the league ⁠— in pyramid form.

Now, more than a month into the season, it's time for an update.

Here's how Wright stacks up the NBA's biggest stars, along with key statistics and commentary from Wright or reaction to the pyramid from FOX Sports NBA analyst Chris Broussard. Plus, check out the favorite to win the NBA's regular-season MVP award in each of Wright's levels, via FOX Bet. 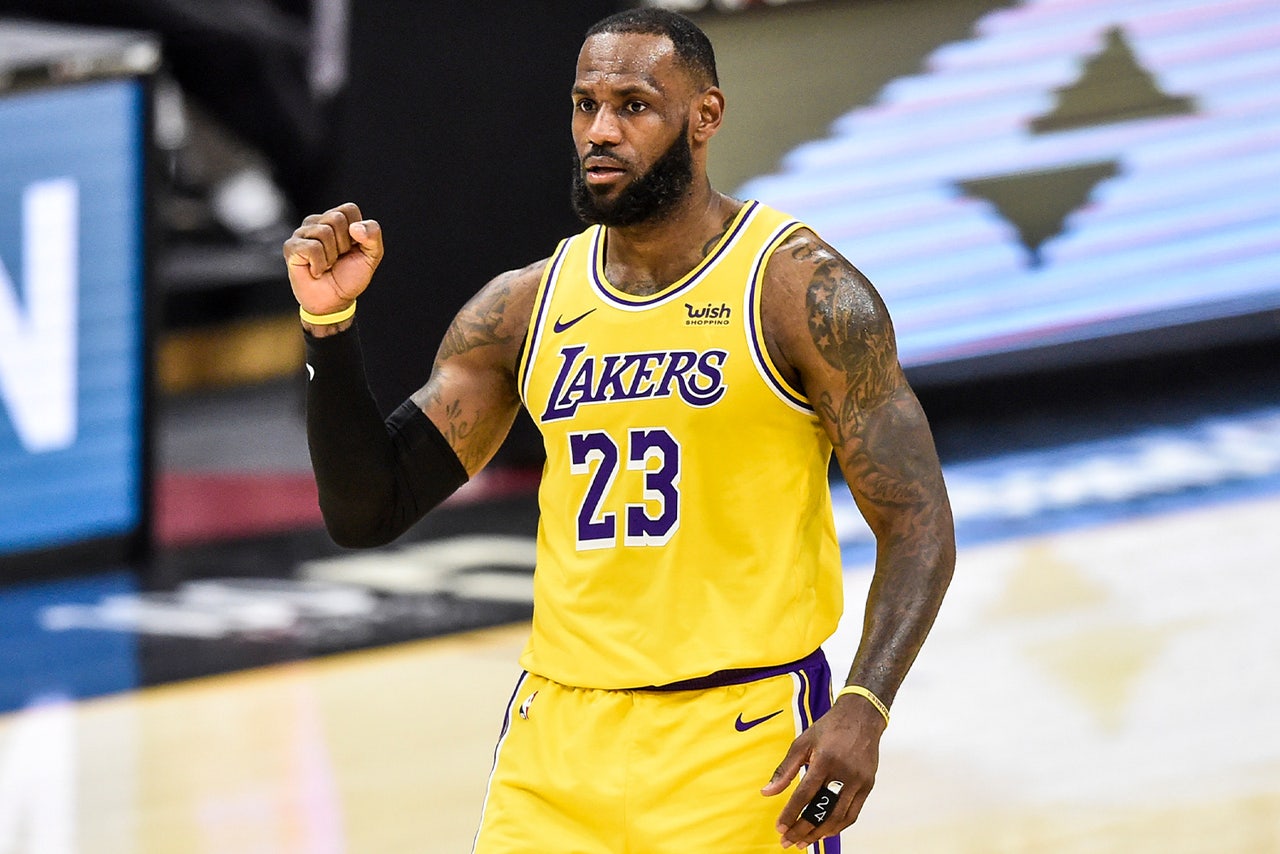 Key stat: James dropped 46 points for the Los Angeles Lakers against the Cleveland Cavaliers on Monday, his most since scoring 51 vs. the Miami Heat on Nov. 18, 2018.

Wright's thoughts: "Of course LeBron's the best player in the league. No one can deny it." 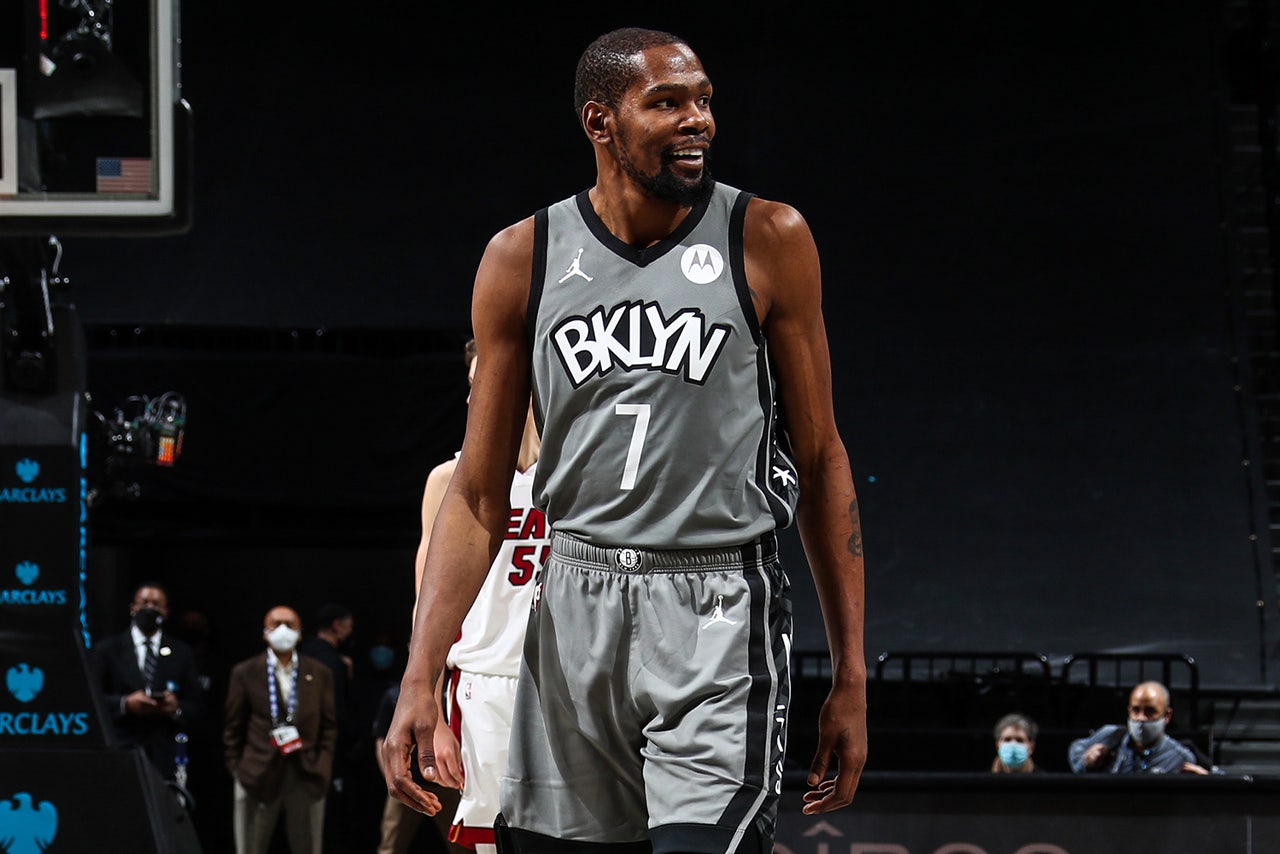 Key stat: Durant's 30.4 points per game would be the second-highest of his career behind his career high of 32.0 with the Oklahoma City Thunder in 2013-14.

Broussard's response: "I like Luka, too ... but he's not only dropping one tier. He's dropping two!" 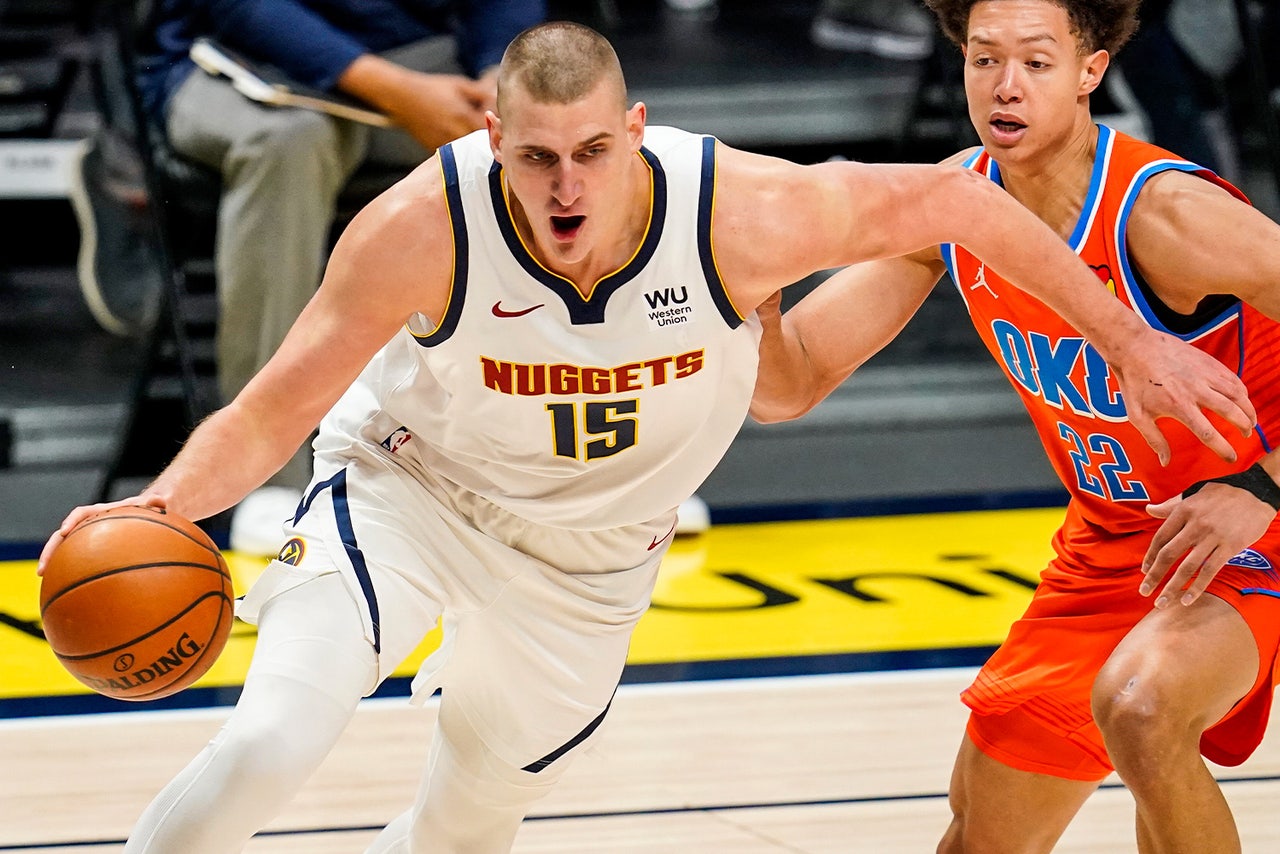 Wright's thoughts: "Oh, look at that! A couple of big men, a couple of MVP candidates surrounding the two-time MVP [in Antetokounmpo]." 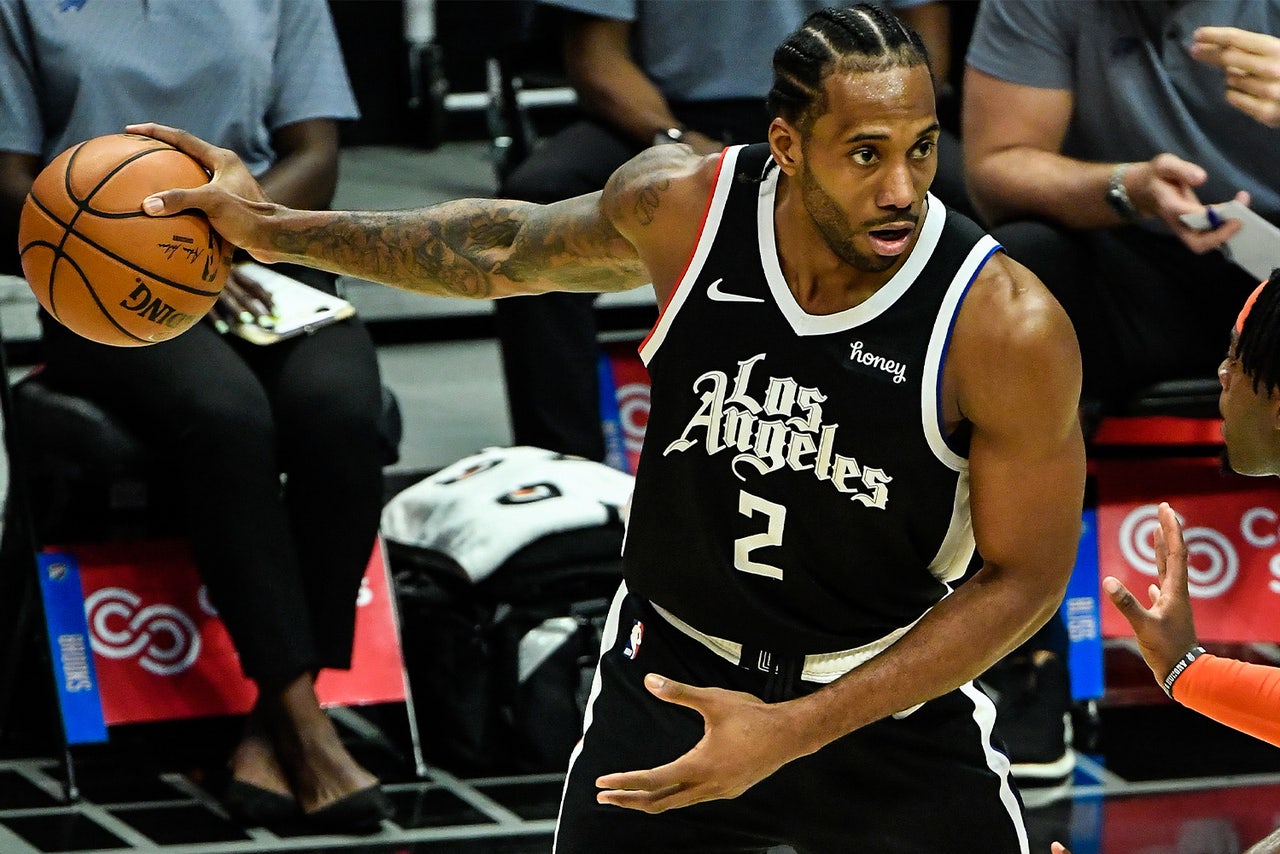 Key stat: This season, the LA Clippers are 12-3 when Leonard plays and 1-2 when he's out of the lineup.

Broussard's response: "I know you've got this whole anti-Kawhi narrative that worked for you last year ... but c'mon. [Leonard belongs] right next to Kevin Durant. Period. The End." 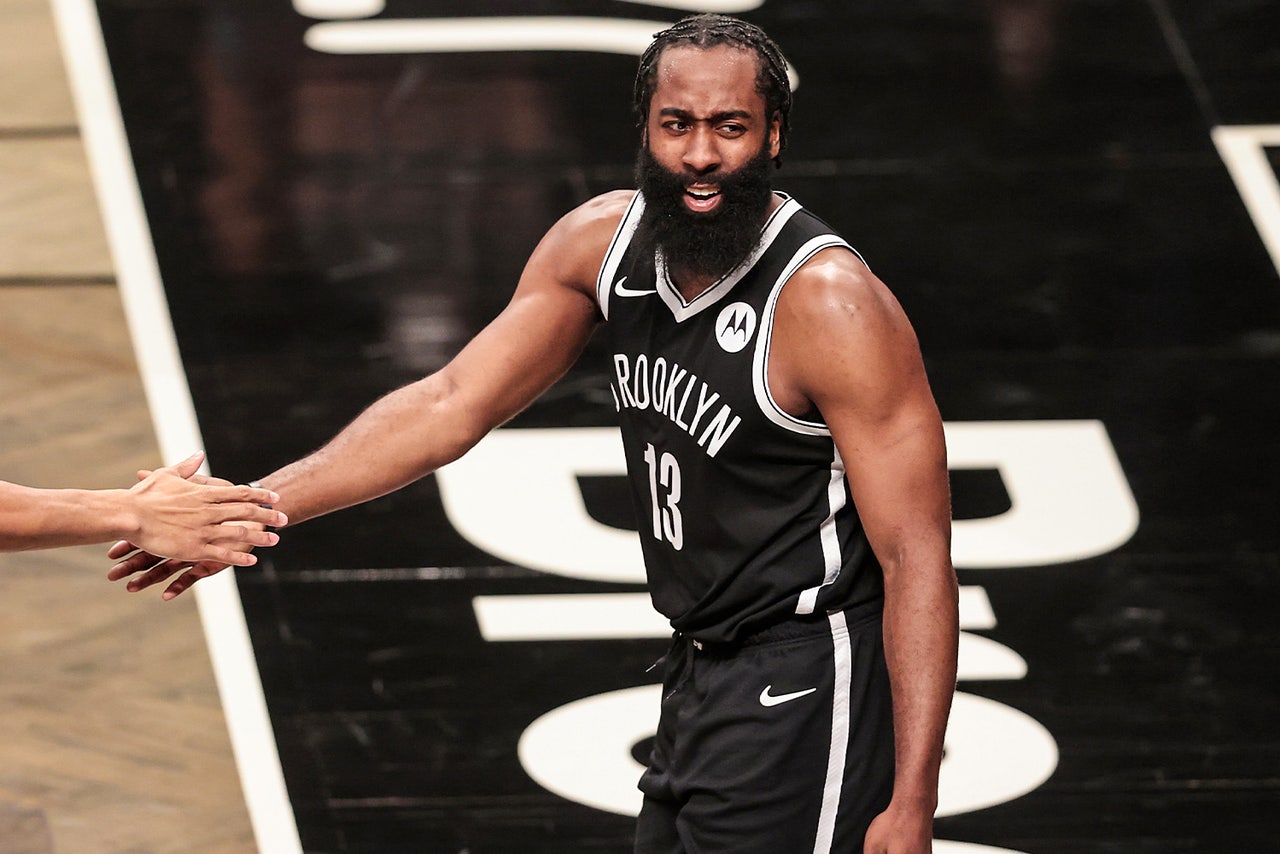 Key stat: Harden is currently leading the league with 37.9 minutes per game, and in six games with Brooklyn, he's putting in an average of 40.2 minutes.

Wright's thoughts: "James Harden ... You move down two tiers. We can't reward what happened in Houston, and with the Nets, let's be honest – you've been good but not great."

To see Wright's breakdown of his pyramid, including the full list of players in levels six through eight and players he has added or removed, check out the video below: