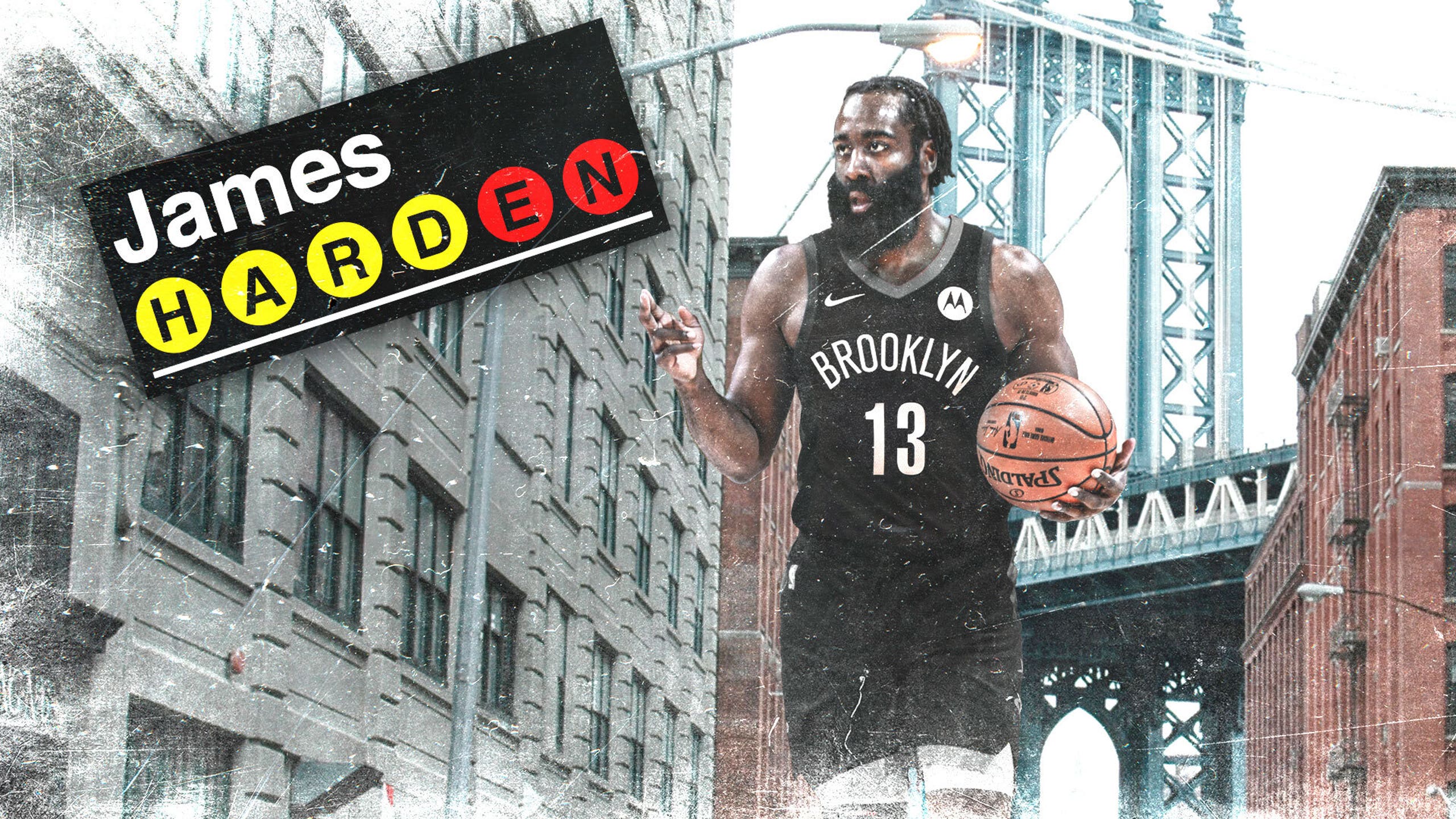 James Harden is getting his wish.

After a tumultuous start to the 2020-21 season for Harden, the Houston Rockets have agreed to trade the All-NBA guard to the Brooklyn Nets, per multiple reports.

The Cleveland Cavaliers and Indiana Pacers were also involved in the deal, per Shams Charania of The Athletic, which sees several first-round picks and players exchanging teams.

The highlight of the trade, however, is Harden heading to Brooklyn to form a formidable trio with Kevin Durant and Kyrie Irving.

Despite Irving's current unclear status, with Harden in the fold, the Nets present a nightmare for opposing defenses.

Since the 2009-10 season, Durant and Harden have won the NBA's scoring title a combined seven times. In the years they didn't win the title, one of the two finished second.

And while some were stoked about the deal...

...others have their doubts, including FOX Sports NBA analyst Chris Broussard.

"I'm not in love with it. I gotta be honest. Those three are great invidividual players, but it's a mystery. It is a chemistry experiment as to how in the world this is going to work, and then who in the world is gonna play defense. Those are big question marks."

"The Nets discovered that having two of the biggest offensive weapons in the league wasn’t enough to cover for their lack of defense and chemistry, so they traded away two of their best defenders to get the biggest offensive weapon in the league. I get the gambit — the East is wide open and they got rid of several guys who weren’t thrilled with being moved aside for KD and Kyrie, but I don’t see how their chemistry or defense improves.

"They still need a guy who convinces everyone to sacrifice and buy into a team concept, and I still don’t see that guy on the roster."

Emmanuel Acho said on Wednesday's Speak For Yourself that with all of that firepower in Brooklyn, the biggest challenge for the Nets will be getting the alpha dogs to jell.

The blockbuster trade comes less than 24 hours after Harden expressed his displeasure after Houston's loss to the Los Angeles Lakers and said the Rockets are "just not good enough."

The move has already had an impact on Brooklyn's title hopes in the eyes of the oddsmakers at FOX Bet, who priced the Nets at +333 to win the championship, compared to +475 prior to the news.

The FOX Bet Live crew broke it down.

Meanwhile, Houston clears the decks, with an unhappy superstar owed more than $129 million off of the books and a bounty of picks.

As details continue to emerge, here's how several NBA players and others on social media reacted to the earth-shattering news:

Coming Out Party
If you didn't know Collin Sexton before Wednesday night, his 42 points against the Nets was a worldwide introduction.
20 hours ago