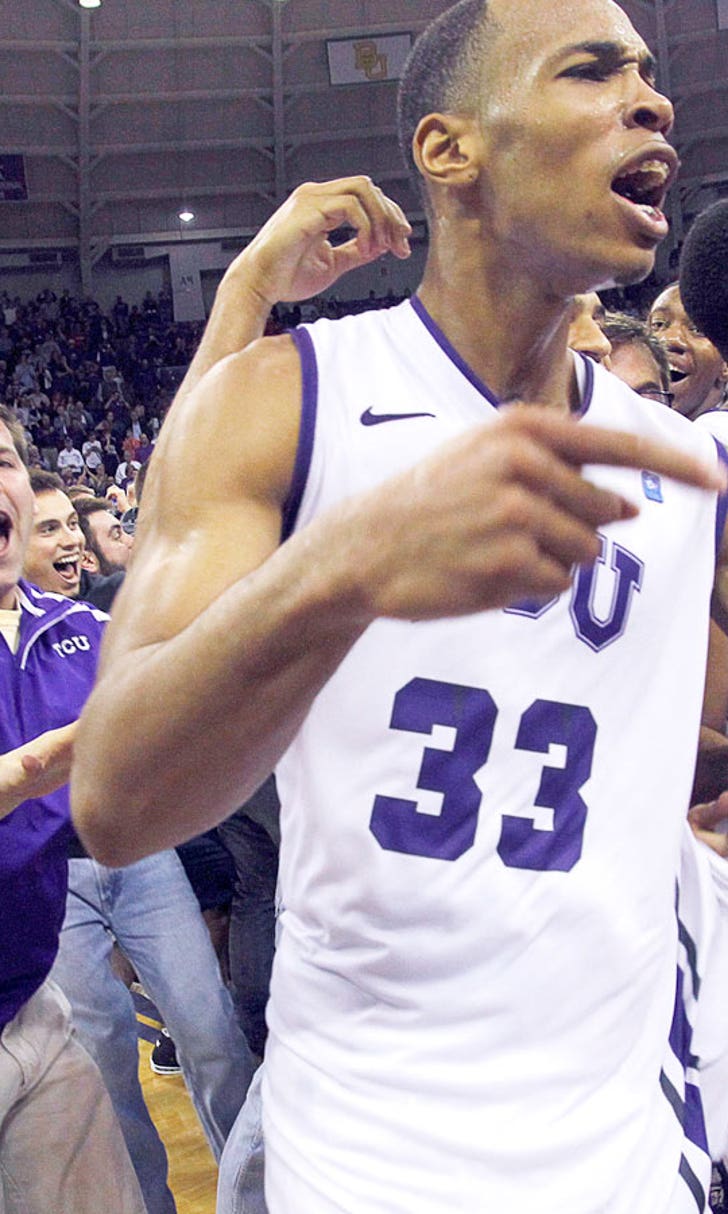 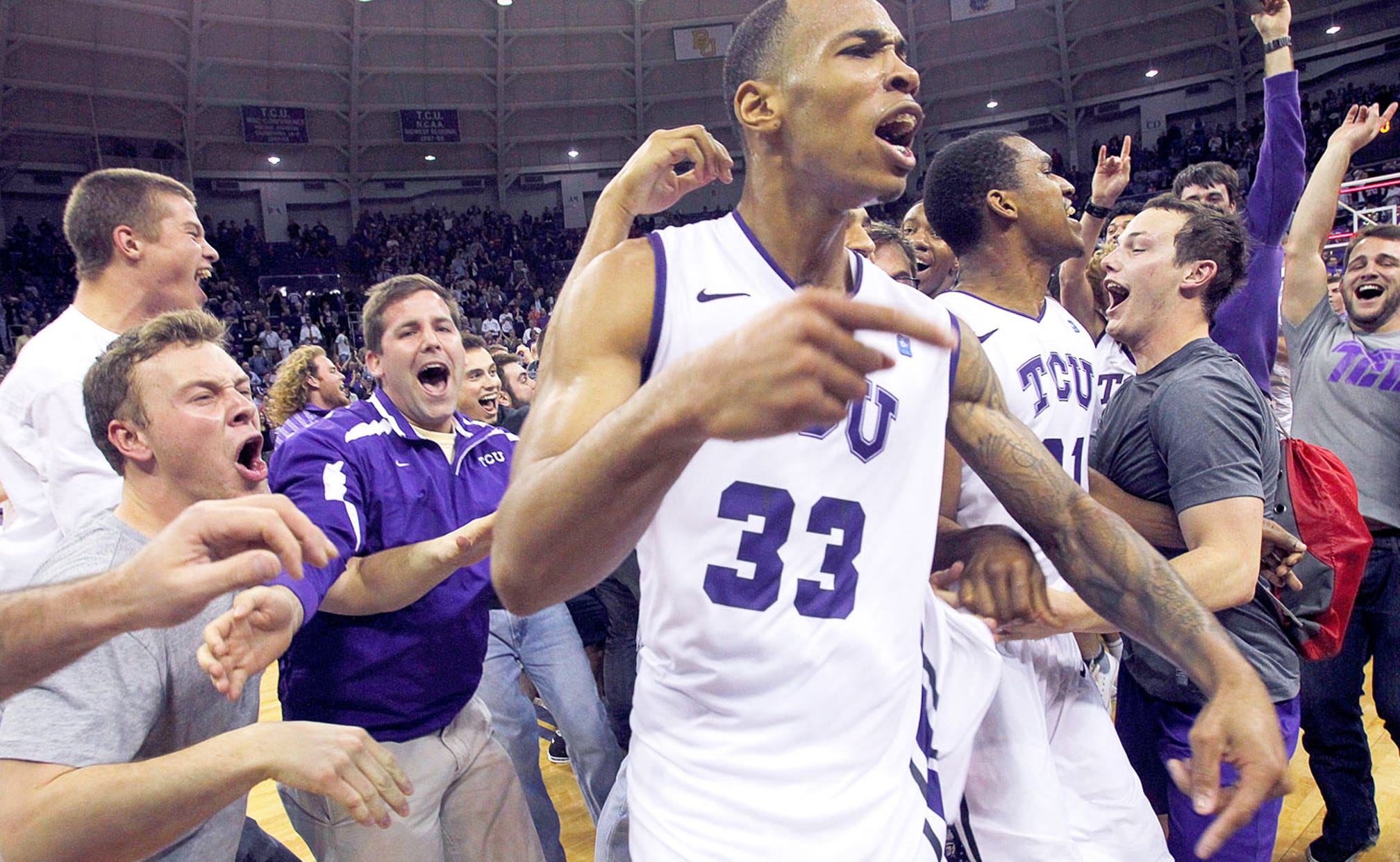 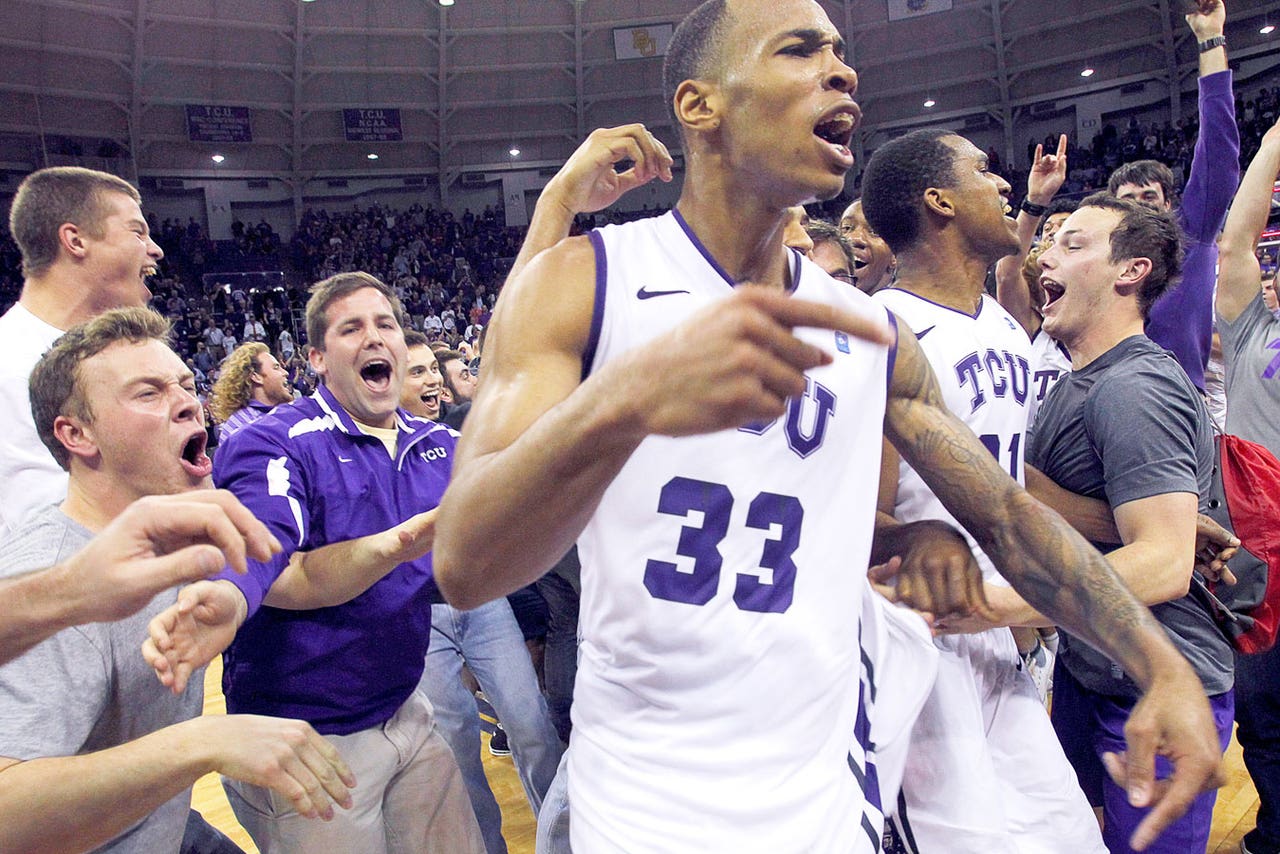 A few days ago, the entire basketball world thought it'd be best to make fun of Garlon Green, Gerald's brother, for a putback dunk he had on the wrong basket.

Here was the scenario: 0.4 seconds remaining, his German professional team down two, opposing team at the charity stripe.

The free-throw shooter missed the shot, Green skied in for the rebound and slammed in a putback on the wrong hoop as the buzzer expired. His team lost by four.

Basketball Twitter and the rest of the niche basketball world spent the ensuing time teasing Green, whose brother is known best for incredibly dunks and shady gaffes. Why shouldn't it run in the family?

Apparently, it doesn't. Green gave his explanation for making the play to Roger Sherman of SB Nation, in which he explains that his process was a little more nuanced than simplistically thinking, "I want to make a cool putback!"

To paraphrase Green, he saw the opposing coach calling for the shooter to miss the free throw intentionally. Green figured there wasn't enough time to get the ball, call a timeout and put up a shot. So, he weighed his odds: Does my team have a better shot to win this game down four with possession of a dead ball or down two with a live ball and running clock?

In the end, it didn't make a difference. The clock ran out on the putback. With only 0.4 seconds remaining, there probably was no right answer. You can't do anything in that time period if you're not the one with the ball at the moment. But at least Green's thoughts were innovative. At least there was something going on in his head. Right or wrong, it was worth a try.