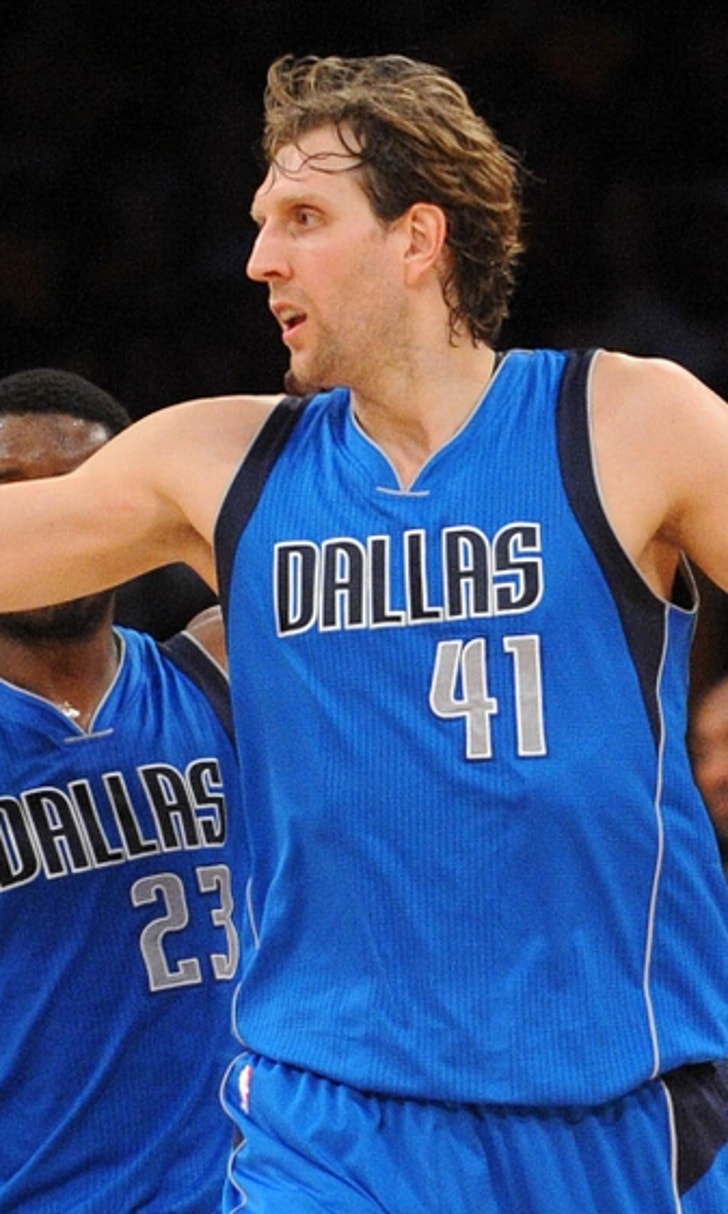 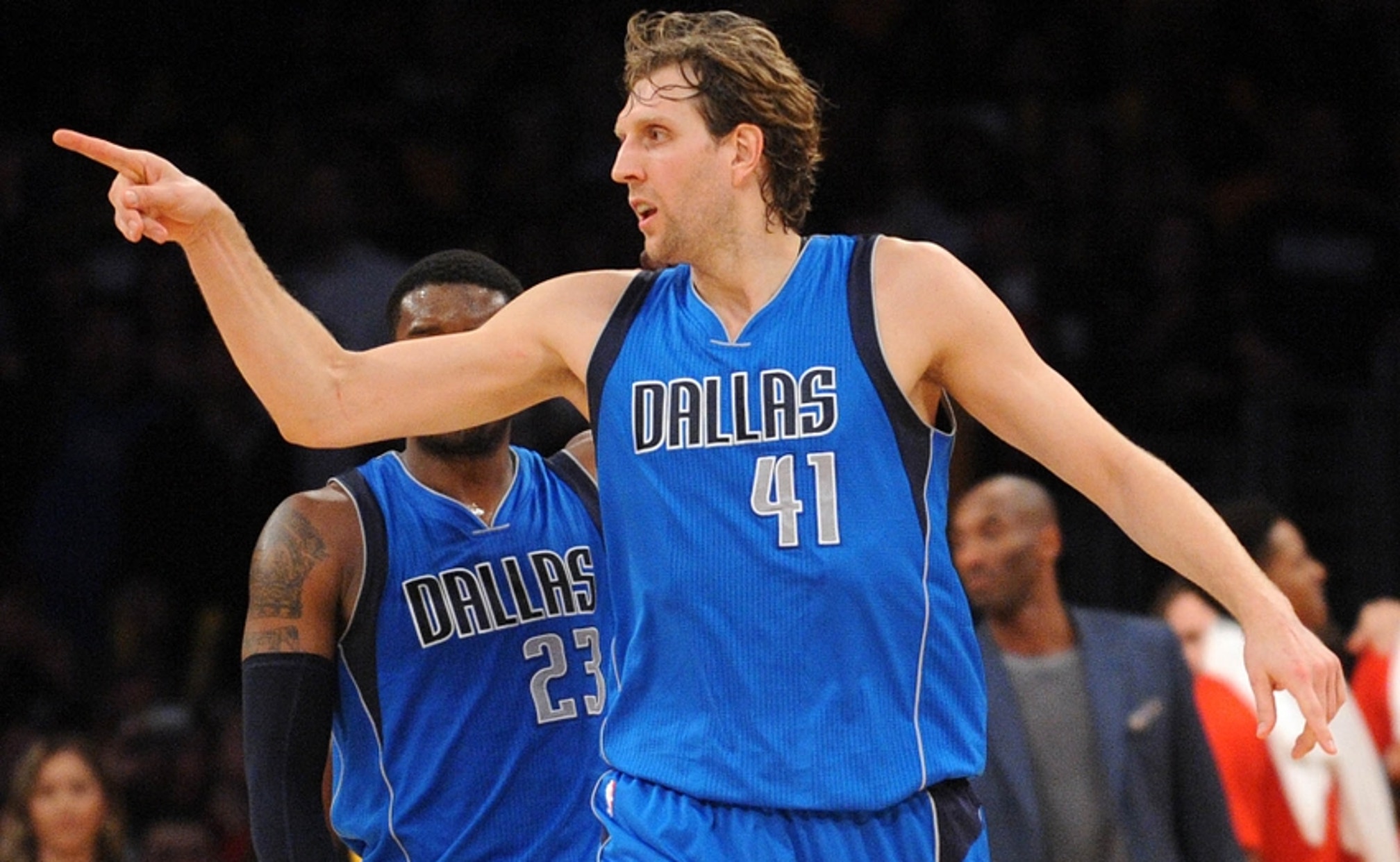 BY Fansided and Kohl Rast/FanSided via The Smoking Cuban • December 29, 2016
share

The Dallas Mavericks recently went through a frustrating game full of pushing and shoving against the Houston Rockets. Can they rebound from that ugly loss tonight in Los Angeles?

The Dallas Mavericks were frustrated on Tuesday night while playing the Houston Rockets. According to most reports you will read about the game, Houston was keeping to themselves, helping old ladies cross the street, serving the community, and paying bills for some fans when the big bad Mavs showed up and started disrespecting them.

Although that was obviously not the case, The Mavs did let their temper get the best of them during the drumming they received from the not-so-saintly Rockets. When you get beat the way Dallas did, they will never be in the right, unfortunately.

Fast-forward to today and the Mavs are ready to play the Los Angeles Lakers in LA. The Lakers have lost 13 of their last 15 after starting the season looking fairly dangerous. Now at 12-23, LA is back in the cellar of the Western Conference with the Mavericks.

Even though this is not a high profile game by any means or one that most NBA fans are going to choose to watch, the Dallas Mavericks still need to go out and prove something tonight. They need to prove that they are still here mentally and ready to play.

This is for more than just the Mavericks pride too. This is for the Mavs fans that don’t want to watch the team give up right when health is finally back for everyone. Dirk Nowitzki is back and working his way up in minutes. Andrew Bogut is back. J.J. Barea is close.

Dallas players and coaches alike do not want to see this season go down the drain just yet and they will get a chance to prove it tonight against the Lakers. It will be a necessary win against an ailing opponent.

The keys for the Mavs victory will be to play clean basketball. They will need to run the offense, avoid turnovers and grab rebounds. Those are things we need to do every game but being able to play a full game without a bunch of mistakes will show the team and fans what they are capable of.

The Dallas Mavericks and Los Angeles Lakers face off tonight in Los Angeles. Coverage of the game will begin at 9:30 CT. Let’s Go Mavs!