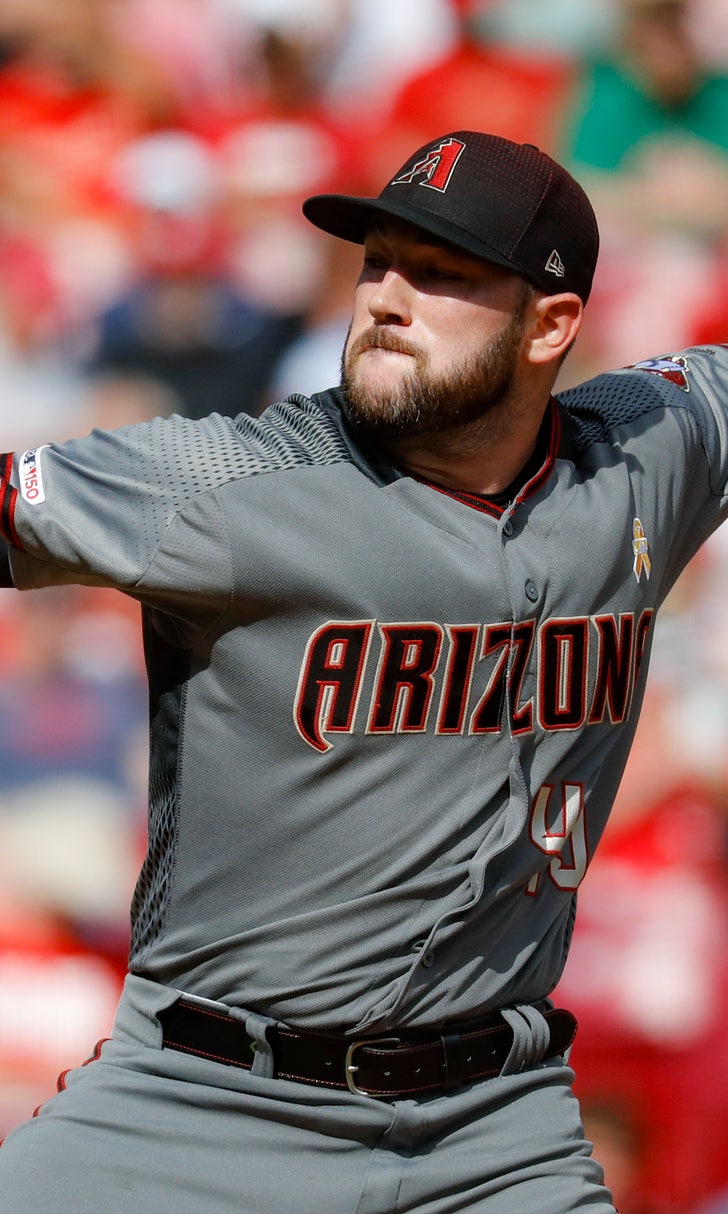 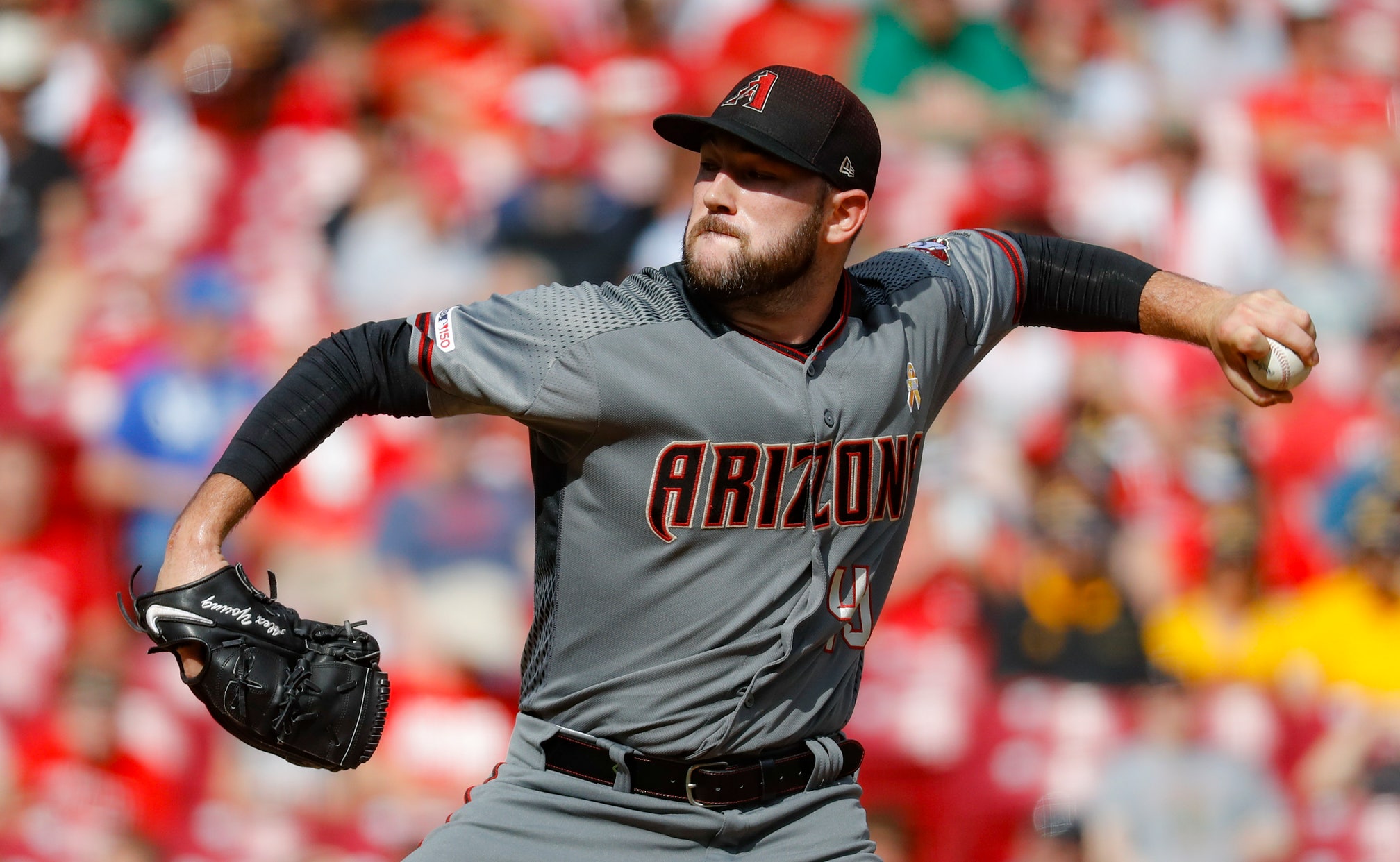 CINCINNATI (AP) — Win by win, the Arizona Diamondbacks are closing in.

Left-hander Alex Young set a team rookie record by striking out 12 in eight innings, Ketel Marte drove in a run and scored another and the playoff-contending Diamondbacks beat the Cincinnati Reds 2-0 Saturday for their fifth straight victory.

With 11 wins in 12 games , Arizona has moved a season-high eight games over .500. The Diamondbacks pulled within 1 1/2 games of Chicago for the last NL wild-card spot after the Cubs' 3-2 loss at Milwaukee later Saturday.

"One game closer to the wild card," Young said.

The last two wins ended with a reliever pitching out of a big threat. Closer Archie Bradley threw 28 pitches while escaping a bases-loaded rally during a 7-5 victory Friday.

With Bradley getting rest a day, Jimmie Sherfy fanned slugger Eugenio Suarez and rookie sensation Aristides Aquino with runners on first and second to end it.

"To get to where we're trying to go, we've got to win games like this," manager Torey Lovullo said.

Marte has been Arizona's MVP during the surge. He singled home a run off Luis Castillo (14-6) in the fourth inning, advanced on Eduardo Escobar's double and scored on Christian Walker's groundout. In his last five games, Marte is 12 for 20 with two doubles, a triple, three homers and 12 RBIs.

Overall, Marte has 31 homers and 89 RBIs, both career highs. He also leads the NL in hits and multihit games.

With dozens of relatives and friends in the stands, Young (7-3) gave the best of his 12 starts since a June promotion. The left-hander limited the Reds to infield singles by Jose Iglesias and Curt Casali in his longest appearance.

Young walked one and set a club rookie mark with his 12 strikeouts, getting through eight innings on 109 pitches.

Andrew Chafin gave up a single and a walk in the ninth before Sherfy got his second career save.

Marte's RBI single was one of only three hits off Castillo, who struck out 10 and walked three in 7 2/3 innings. Castillo went over 200 strikeouts in a season for the first time.

"I think he was as good as he's been all year," manager David Bell said. "It looked like he was at the top of his game. You could see him throwing a complete game and getting the win. It didn't happen."

The Reds held a moment of silence pregame for Jon Braude, their former publicity director and stadium announcer who died Friday at age 68.

Castillo became the 12th Reds pitcher to record 200 strikeouts in a season.

Reds second baseman Freddy Galvis was hitless in three at-bats, leaving him in a 1-for-40 slump.

Arizona's Tim Locastro stole a base in the ninth inning. He's been successful in his first 20 career stolen base attempts.

Reds reliever Wandy Peralta was claimed off waivers by the Giants.

Diamondbacks: Robbie Ray's blister on the middle finger of his left hand showed improvement Saturday, and he's not expected to miss a start. Ray left in the fifth inning Friday night as a precaution.

Reds: Catcher Juan Graterol was reinstated from the concussion list. Center fielder Nick Senzel was out of the lineup for the fourth game with a sore right shoulder.

Diamondbacks: Mike Leake (11-10) tries for his first career victory against his former team. Leake is 0-5 with a 4.75 ERA in eight career starts against the Reds. He played for Cincinnati from 2010-15.