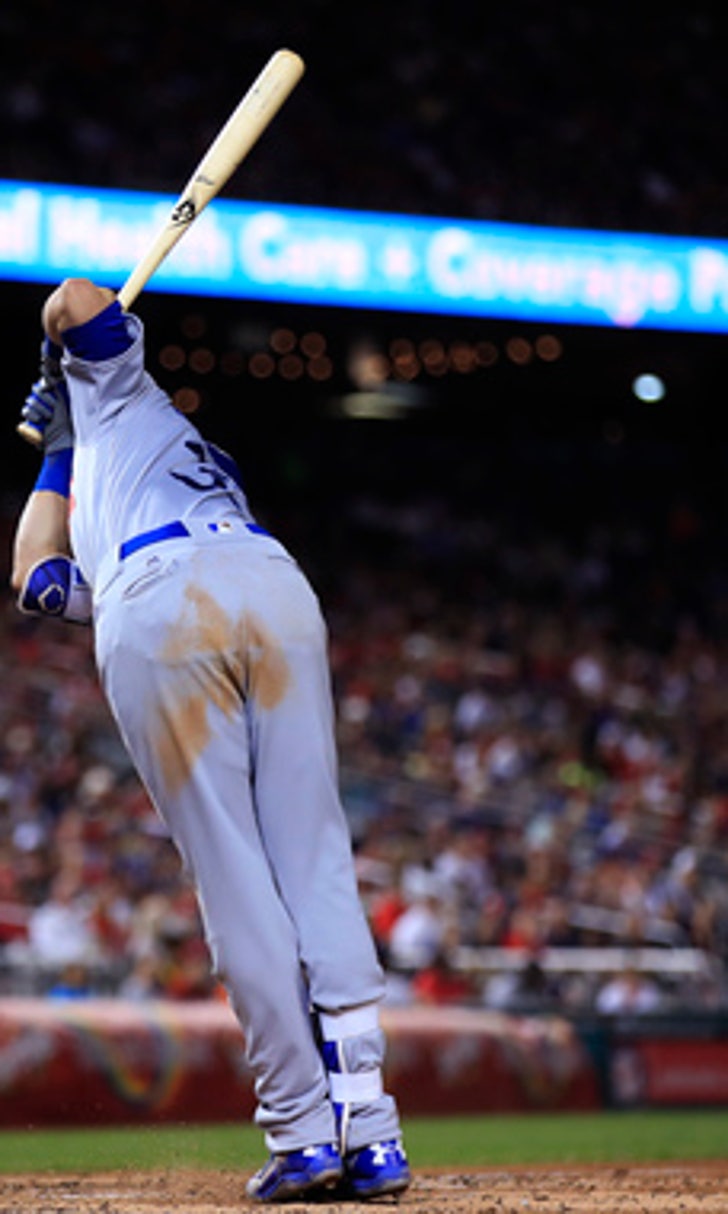 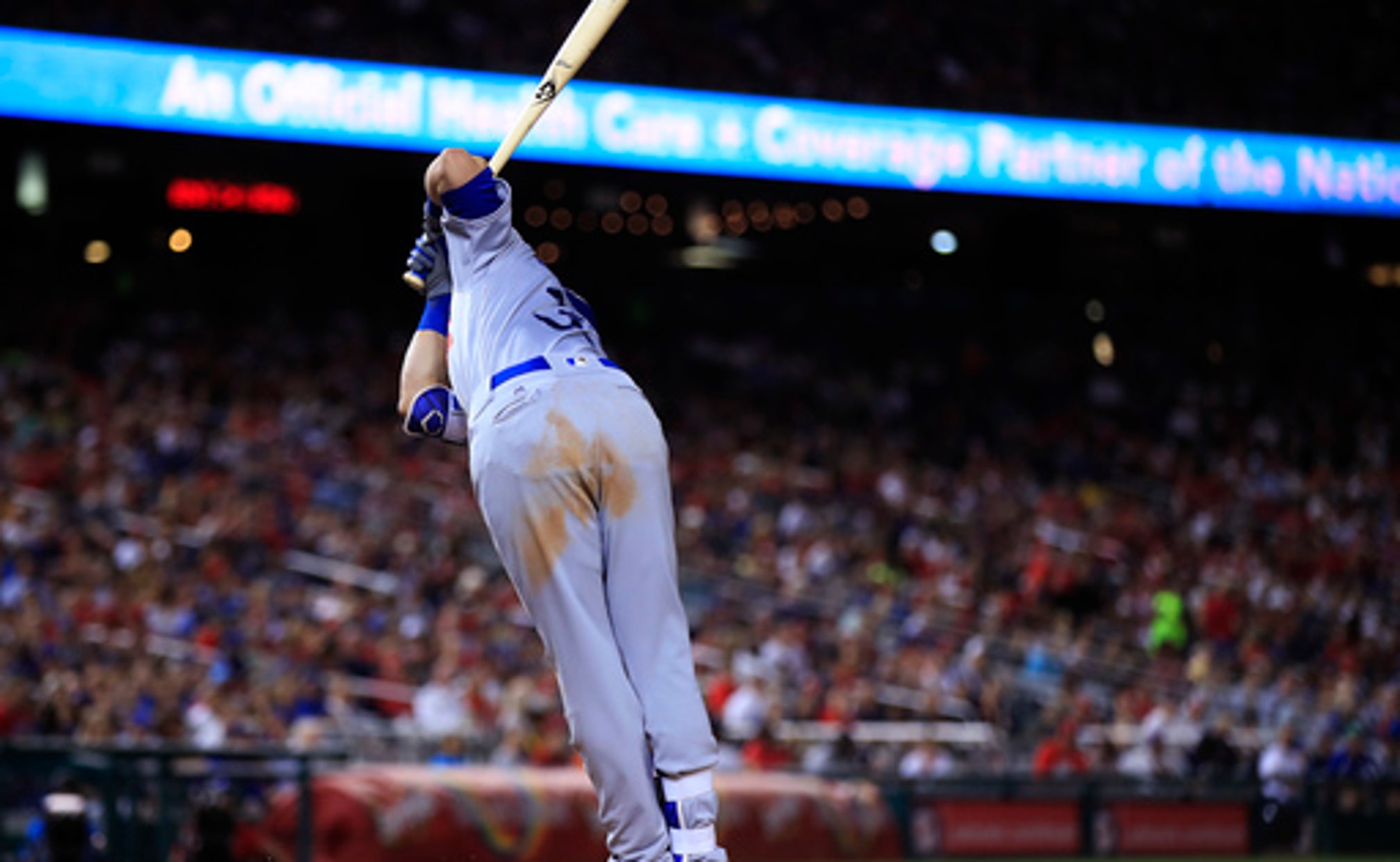 Alex Wood threw six shutout innings, Corey Seager hit a three-run homer during a five-run second and the Dodgers' rebound continued with a 7-0 win over the Washington Nationals on Friday.

Wood (15-3) allowed three hits with eight strikeouts and one walk for Los Angeles, which has won three in a row after losing 11 consecutive games and 16 of 17. The Dodgers lowered their magic number to clinch the NL West to six. They also took another step toward feeling like the monster team that sat 55 games over .500 on Aug. 25.

''We got challenged, we got beat up over there for a couple of weeks,'' Dodgers manager Dave Roberts said. ''It was nice for us to come into this environment against a club like that and to play well.''

The teams entered the highly anticipated three-game series having clinched playoff berths and owning the top two records in the National League.

Los Angeles starting pitchers have allowed one earned run over 19 innings during the winning streak.

The NL East champion Nationals fell six games back of Los Angeles in the chase for home-field advantage in the playoffs.

''It's kind of like recon,'' Nationals right fielder Jayson Werth said of the potential playoff preview. ''Good to see these guys if you do play them. ... Outside chance we can get home field advantage throughout.''

The Dodgers scored all seven runs over the first three innings against Edwin Jackson (5-6).

Turner hit his 20th homer of the season in the first. Los Angeles battered Jackson for four extra-base hits in the second, starting with Puig's solo homer and ending with Seager's 3-run blast to center.

Andre Ethier was credited with a RBI ground-rule double in the second. His fly ball bounced into the stands after Werth lost track of its flight. Chase Utley had a run-scoring groundout in the third.

''They didn't miss any fastball that I threw,'' Jackson said. ''They were able to put it in play and get big hits off of it.''

Wood also entered with back-to-back losses as his breakout season took a wrong turn during the Dodgers' slide. The All-Star left-hander had allowed nine runs in 11 innings over his previous two starts.

Wood struck out All-Star Daniel Murphy three times, including in the third with two outs and two runners on.

''I felt good about tonight,'' Wood said. ''Those bats came alive early. I just wanted to put zeroes after we scored all those runs.''

Dodgers: OF Ethier (back) went 2 for 4 with a RBI in his fourth start since being reinstated from the 60-day disabled list on Sept. 1 and 11th appearance on the season.

Nationals: C Jose Lobaton is expected to rest a couple days after getting hit in the ankle by a pitch in the second inning of Thursday's 5-2 win over the Braves, manager Dusty Baker said.

It's almost been a year since the Dodgers visited Nationals Park, but the memories of their 2016 NLDS victory remain fresh. ''I did think about it today,'' said Turner, whose triple drove in the go-ahead runs in the Game 5 win. ''The last time we were here ... was celebrating one of the best games I've ever been a part of in my entire career.''

The Nationals have been shut out seven times this season. Two came this week, including Tuesday's 8-0 loss to the Braves.

Dodgers: LHP Rich Hill (9-8, 3.67 ERA), who hasn't faced Washington since 2012 when he worked in relief for the Red Sox, has lost four consecutive starts.

Rays Beat Dodgers In Instant Classic
What just happened?! We're glad you asked. Here's everything that went down in a spectacular, thrilling World Series Game 4.
37 mins ago

World Series Top Plays: Game 4
The Rays stunned the Dodgers in a game for the ages. Here are the top plays from Game 4.
51 mins ago

Social Media Reacts To Rays' Epic Win
Game 4 of the World Series will go down as one of the wildest in baseball history. Here's how the sports world reacted.
55 mins ago