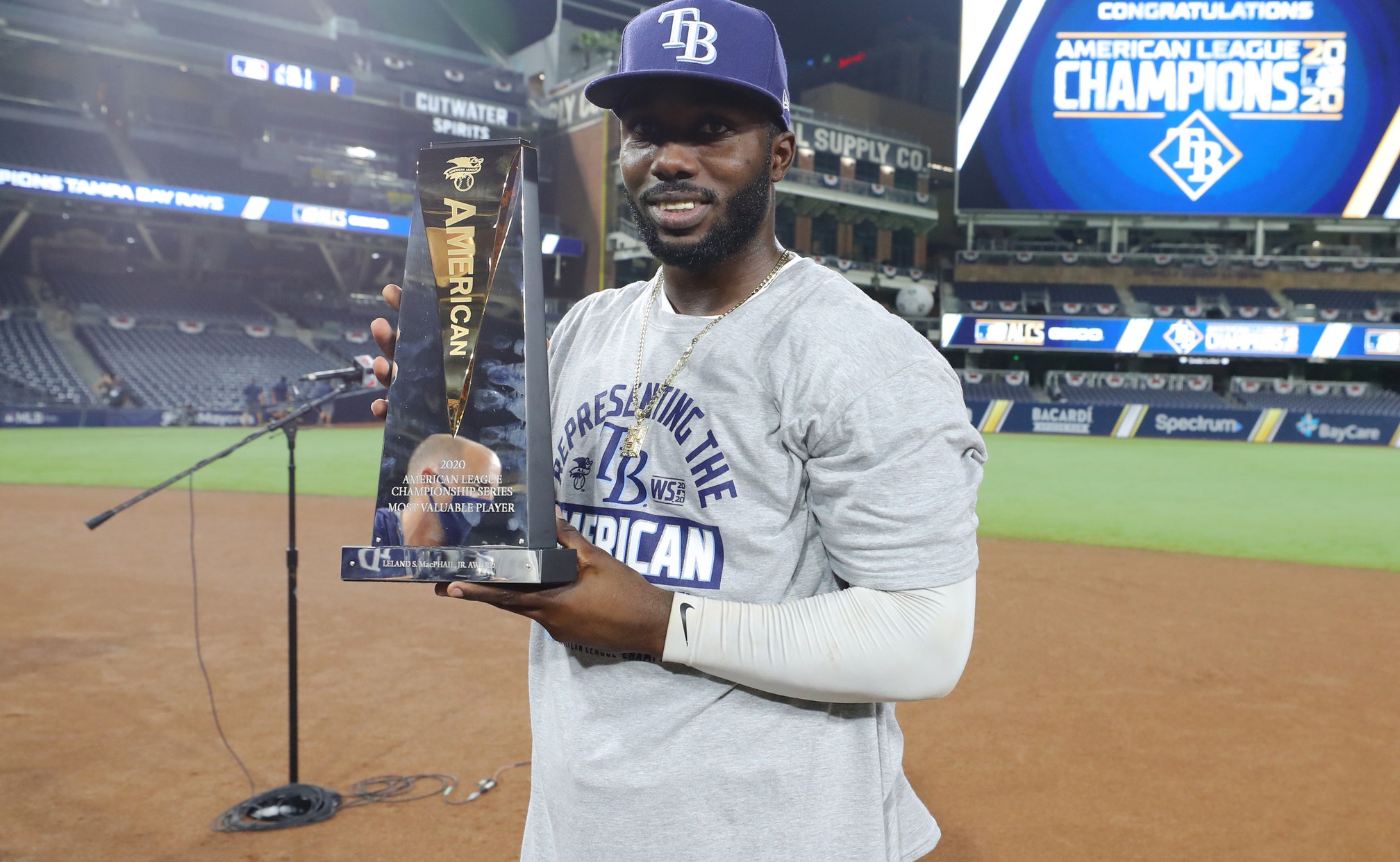 Editor's Note: Ben Verlander, who spent five years in the Detroit Tigers organization, is a baseball analyst for FOX Sports. You can join him, along with Nick Swisher, Tino Martinez and Rick Ankiel, for our World Series Watch Parties during every game of the 2020 Fall Classic. Born and raised in Richmond, Va., Verlander was an All-American at Old Dominion University before he joined his brother, Justin, in Detroit as a 14th-round pick of the Tigers in 2004. Follow him on Twitter @Verly32.

To the casual fan, the 2020 World Series feels like a mismatch. The Los Angeles Dodgers have more star power, baseball's best record and deepest lineup, and a passionate fan base that has waited 32 seasons for another championship.

You want to compare the Dodgers' salaries with the AL champion Tampa Bay Rays? Then consider this: Clayton Kershaw, Mookie Betts and Justin Turner combined are making more money than the entire Tampa Bay roster, which has a total payroll of just more than $28 million.

But this intriguing matchup is not nearly as simple as it looks on paper, as we prepare for Game 1 on Tuesday at 7:30 p.m. ET on FOX.

Before this season even started, back in spring training 2.0, the Rays were my pick to win the World Series. A lot went into that prediction, but most important for me was that I believed in the Rays' culture. The mindset that they’ve built recently in Tampa set them up perfectly to win in this truncated season.

Here are the five reasons why I believed back in June, and still believe today, the Tampa Bay Rays will be World Series champions in 2020:

Tampa Bay boasts a collection of arms that is truly incredible. One after the other, the depth of the Rays' pitching staff is among the best in the majors.

Let’s begin with the starting rotation. Left-hander Blake Snell (the 2018 AL Cy Young winner), right-hander Charlie Morton (3-0 with a 0.57 in three starts in the 2020 playoffs) and 6-foot-8 righty Tyler Glasnow (5-0 with 64 strikeouts in his last seven regular-season starts) will challenge the Dodgers' deep lineup. Lefty Ryan Yarborough, a former college teammate of mine at Old Dominion, rounds out a staff that quietly has become elite.

When those guys come out of the game, it doesn’t get any easier. In fact, it probably gets harder. Diego Castillo (1-0 with two saves and a 1.08 ERA in the playoffs), Ryan Thompson (2.70 ERA in the regular season), Aaron Loup (no runs allowed in five postseason outings), Pete Fairbanks (three saves this postseason) and closer Nick Anderson (0.55 ERA in the regular season) all get the job done in a variety of ways and are a joy to watch work. Not a single one of these guys is a household name, but give me the Rays bullpen over any other pen in the majors, hands down.

The most important factor with these pitchers is nobody really has a set role. That is a big reason why I picked the Rays to win it all in a chaotic season disrupted by the global pandemic. All of their pitchers are ready to pitch at any given time.

"The opener" has become a popular term in baseball, and the Rays invented it. Any pitcher on the roster knows he could be called on at any point in a game, whether that be the first inning or the last. That mentality has led them to success, and it's the biggest reason the Rays are on the cusp of a World Series championship.

Quite simply, the Rays are the best defensive team in baseball. There’s not a single spot on the field where they have a below-average defender. Bolstered by the incredible range of Kevin Kiermaier in center field, this outfield doesn’t let anything drop. I truly believe Tampa Bay would not have won the ALCS without the plays made by Kiermaier and Manuel Margot in the outfield.

The infield is anchored by my former teammate in the Tigers organization, Willy Adames, at shortstop. The 25-year-old has dazzled with his glove this postseason and continues to awe fans with the plays he is making.

The Rays manager deserves a ton of credit for what he has done with this young team. It isn’t easy to manage in the playoffs, but Cash has made it look simple at times. I give a big edge in the managerial department to the Rays. Nothing against Dave Roberts, who I do believe is a good manager, but in the words of Nick Swisher on the FOX Sports NLCS Watch Party, "He has been handed the keys to a Ferrari and hasn’t been able to win the race yet."

Roberts has a lot of question marks at the end of his bullpen. Will he go to closer Kenley Jansen in a one-run game in the ninth inning? The answer to that question in Game 7 of the NLCS was no.

The Rays do all the little things right. The bunt? Ever heard of it? Tampa Bay is bringing it back! The sacrifice bunt has almost become extinct in MLB, but don't tell that to the Rays. They know who they are. They aren’t going to outslug you. They aren’t going to hit more homers than you. And they are totally fine winning a 2-1 ballgame.

Mostly unknown until a few weeks ago, Arozarena has taken the postseason by storm. The 25-year-old rookie is hitting .382 with seven homers this postseason. The only rookie to ever produce more than the 21 hits Arozarena has amassed in the 2020 playoffs? Some guy named Derek Jeter (22) back in 1996.

With Arozarena quickly becoming a household name, the Rays finally have a bat in the middle of their lineup that is feared. Coming off an ALCS MVP, Arozarena is ready for baseball's biggest stage. Don’t worry about his confidence level. When asked who his "all-time favorite player" is, his answer was, "Randy Arozarena." The kid believes in himself!

These two teams couldn’t be more opposite, and that is a big reason why I can’t wait to watch this matchup play out this week in Arlington, Texas. One team, loaded with superstars, hasn’t quite been able to win the big one. And the other team, doing it the unconventional way, is back in the Series for the first time since 2008.

Enter the NFL Challenge contest on the FOX Super 6 app for free and you can win this week's $1,000,000 jackpot! Download now at foxsuper6.com.