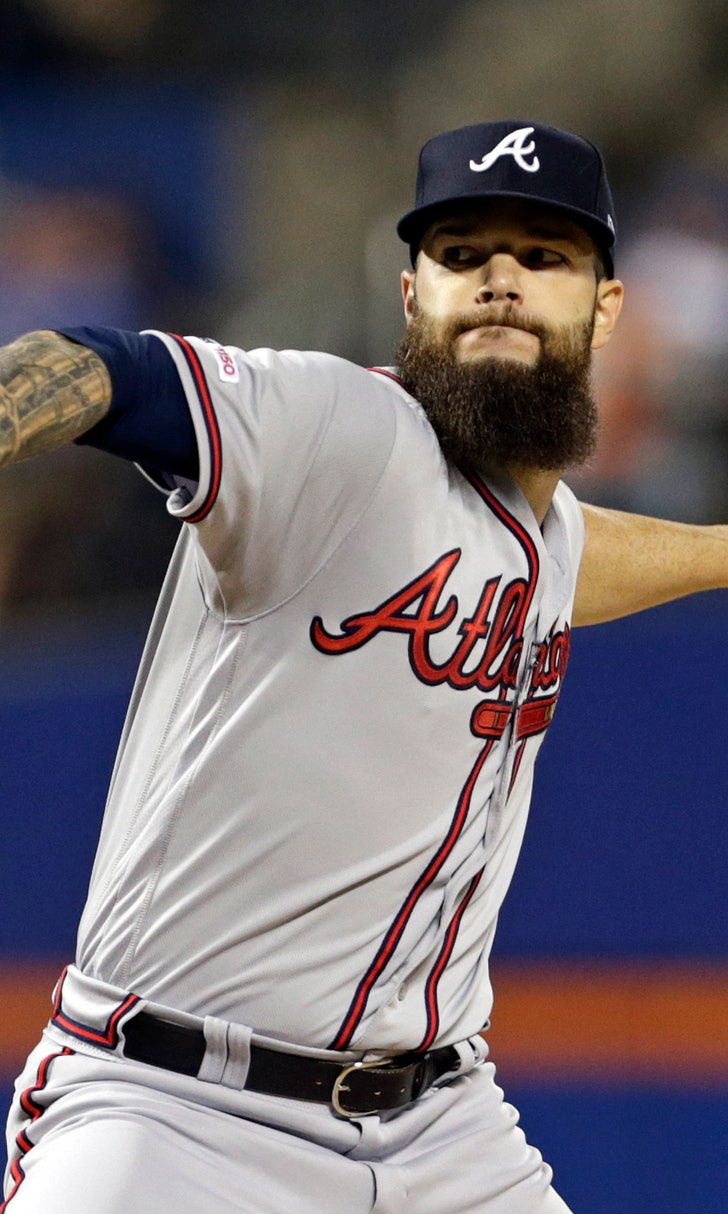 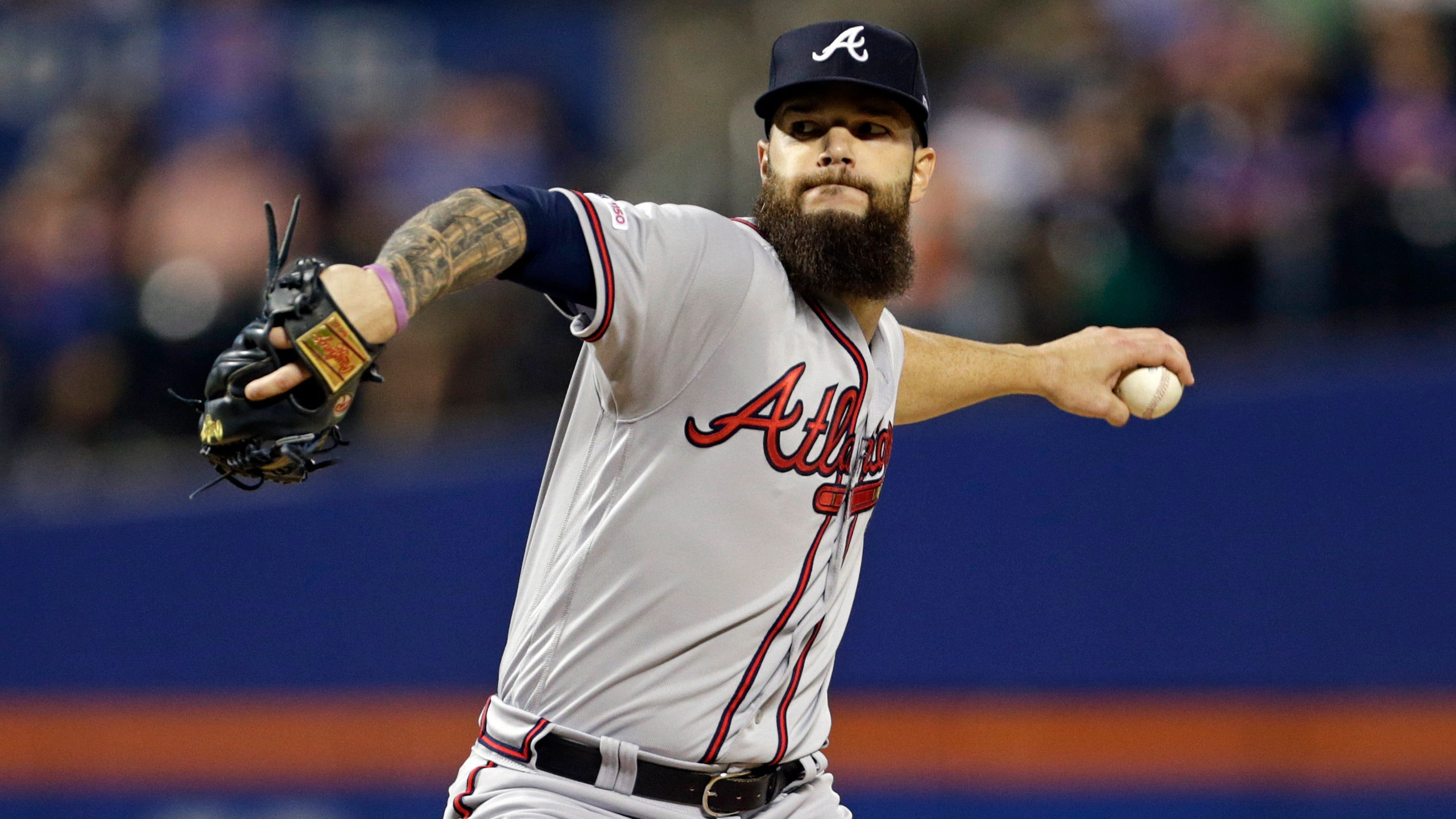 CHICAGO (AP) — Looking at the Chicago White Sox, Dallas Keuchel saw a team on the rise, a solid catching situation and a clubhouse with a positive reputation.

There also was a hidden bonus.

“Just being on the South Side, the black and white, really bodes well not only, I think, for my skillset, but for also my clothing apparel as well,” Keuchel said.

Chicago finalized a $55.5 million, three-year contract with Keuchel on Monday, adding an accomplished left-hander to the mix of young pitching talent on the White Sox.

“We view this as the next logical step in our process, one that was a high priority for us entering this offseason," general manager Rick Hahn said, “and that being adding someone who not only helps stabilize the rotation, but someone who is going to be a key contributor inside the clubhouse as well."

Keuchel, who turns 32 on Wednesday, rose to prominence in Houston after making his major league debut in 2012. He went 20-8 with a 2.48 ERA in 33 starts when he won the Cy Young Award winner four years ago. He helped lead the Astros to the 2017 World Series title.

Keuchel also was a free agent last year, but he struggled to find work. He signed a roughly $13 million, one-year deal with the Atlanta Braves in June and went 8-8 with a 3.75 ERA for the NL East champions.

“The character is something and the reputation is something that you build over the length of a career," Hahn said on a conference call, “and Dallas has been someone that we've admired from that standpoint from afar for a while now."

“They're really pushing towards kind of opening that winning window," he said, “and I think in the AL Central there's about a three- to five-year gap right now to really push it.

Keuchel also pointed to Chicago's catchers as a major reason for his decision to join the team. Grandal is well-regarded for his pitching-framing skills, and Keuchel played college ball with James McCann at the University of Arkansas.

“You win and lose with the catchers," he said, “and I think that's really going to be a strength for us this year and hopefully for years to come."

Chicago is hoping to challenge in the AL Central behind a young core of hitters, including Yoán Moncada, Tim Anderson and Eloy Jiménez. Top prospect Nick Madrigal might also be ready to get significant time at second base. The White Sox were 72-89 last season, well behind the 101-win Minnesota Twins and 93-win Cleveland Indians.

Keuchel said the situation in Chicago looks like what happened in Houston, which experienced its own painful rebuild before winning the championship.

“I think when you break it down position by position, you can make comparisons all day long," he said. “But what it boils down to, you got to step on the field, you got to be productive."