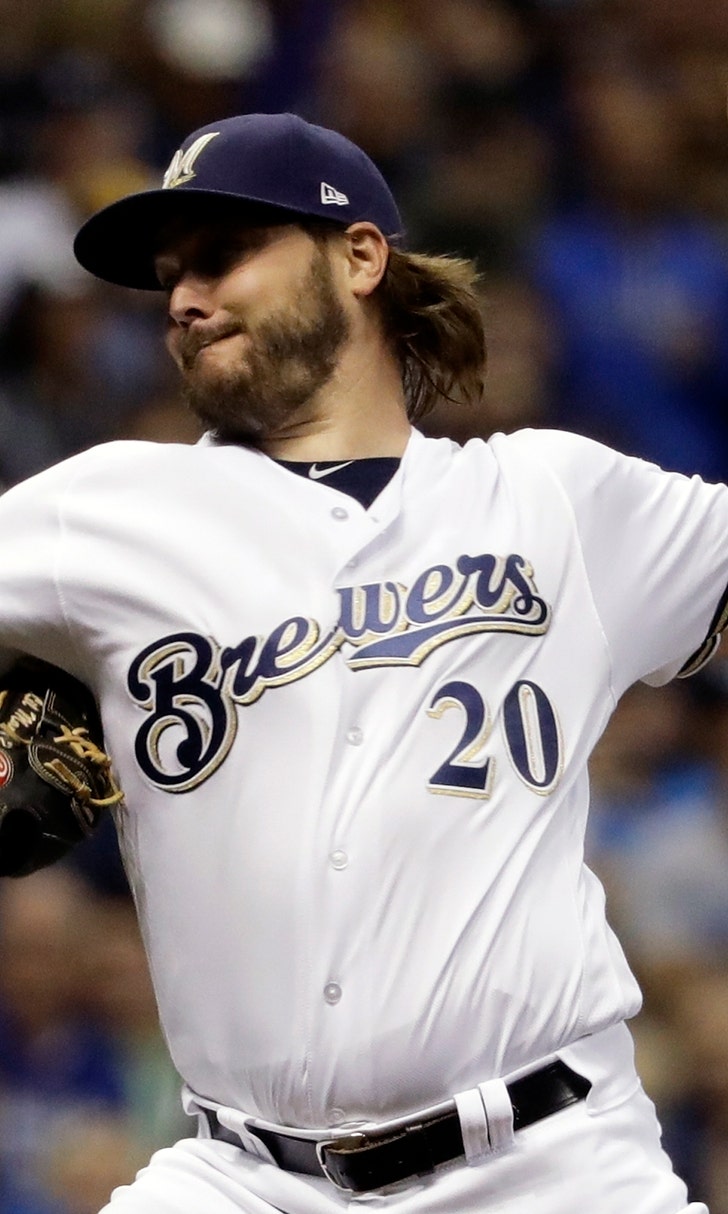 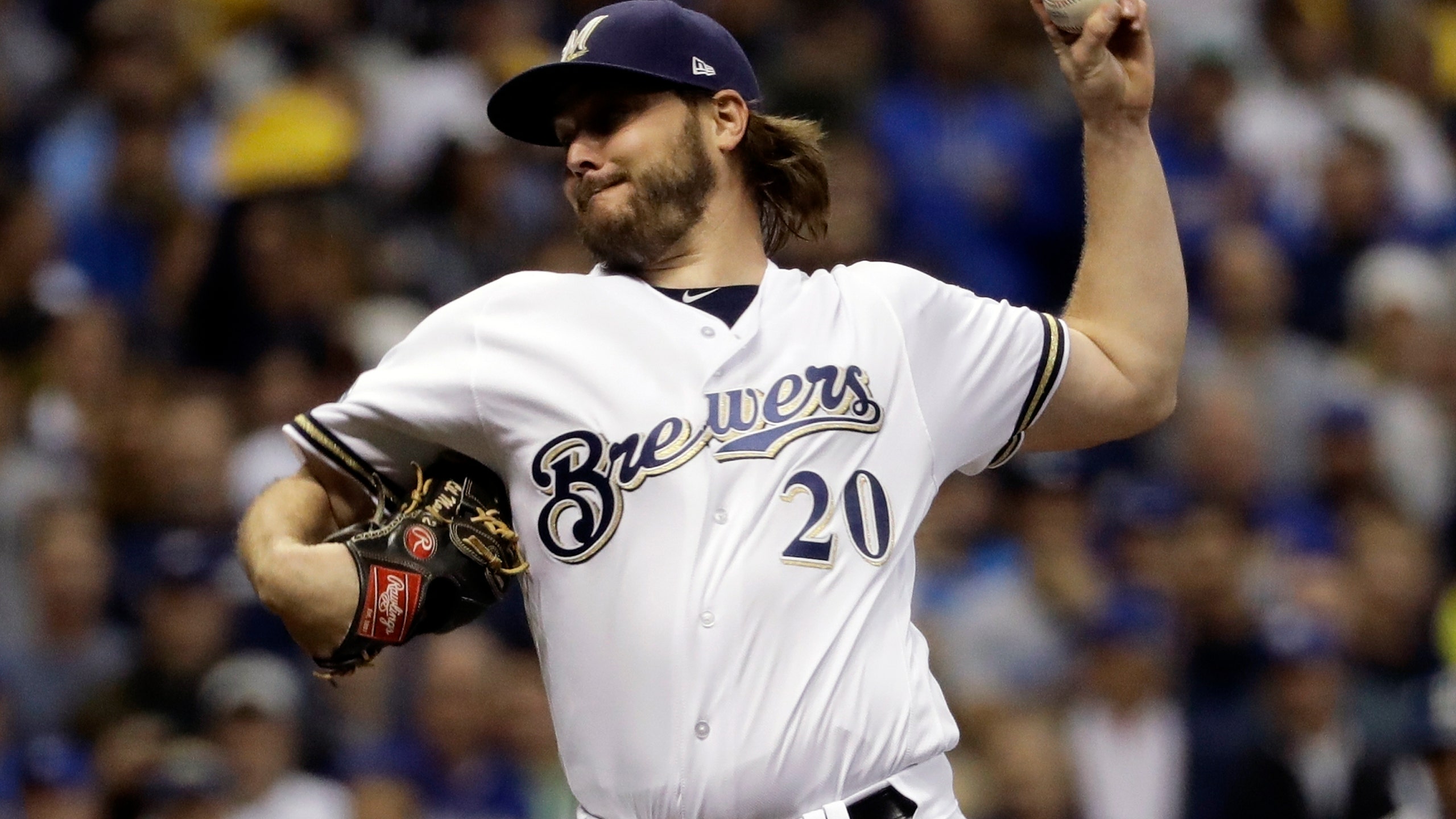 HOUSTON (AP) — The Astros filled an opening in their rotation, agreeing to a $4.5 million, one-year contract with 32-year-old left-hander Wade Miley.

Dallas Keuchel became a free agent after the World Series and remains unsigned.

He agreed to a minor league contract in mid-February, made three starts at Double-A Biloxi, then joined the Brewers in early May. He went on the disabled list with a strained oblique after just two starts and did not return to the Brewers until July 12.

Miley had a 1.23 ERA in four postseason starts — in Game 5 of the NL Championship Series, he walked leadoff batter Cody Bellinger, then was replaced by right-hander Brandon Woodruff in an unusual strategy employed by Brewers manager Craig Counsell.