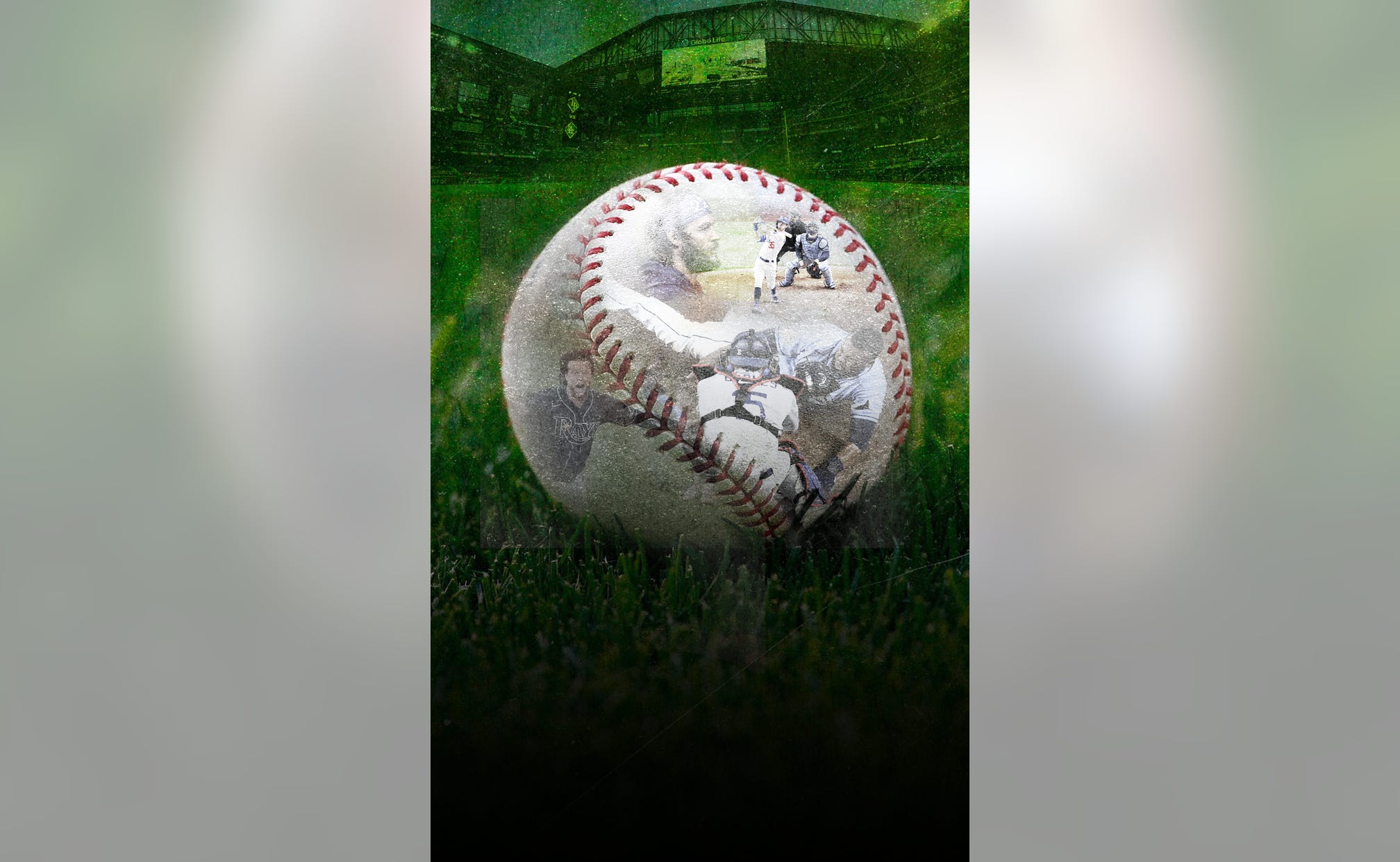 Logistically speaking, there was no need for a rest day (let alone two) during this altered, re-envisioned, single-site World Series.

All the games are at Globe Life Field, the players are in a bubble, there is no travel required and the postseason rosters were expanded to 28 players due to the upheaval of the COVID-19 crisis.

No, the teams don’t really need a rest. But we do.

This breathless collection of games has provided a showcase of pretty good baseball and absolutely outstanding drama. The headline is that the Los Angeles Dodgers lead the Tampa Bay Rays 3-2 heading into Tuesday and should be a resounding favorite to clinch their first championship since 1988.

Except that, given everything that has come so far, we are anticipating (if not outright expecting) another memorable twist before this thing is put to bed.

It is hard to think beyond the moment in times of flux, but this gives every indication of going down as an excellent World Series that we’ll remember long into the future.

But an excellent World Series and a World Series built around excellence are two different things. Sure, there have been shining individual performances, including Clayton Kershaw boosting his legacy with a strong Game 5 statement, but what has truly made the past week great is all the glorious imperfections that have gifted us a feast of head-shaking entertainment.

Mistake-free baseball doesn’t permit what happened on Saturday night and the chaotically magnificent ending to Game 4. But when you see errors, missed steps and brain freezes from athletes who typically seem immune to them – yes, that’s what gets us on the edge of our seats. When those occurrences take place in batches at the most pivotal point of a matchup, that’s when it becomes unforgettable.

We have seen examples of perfect hitting, like Joc Pederson’s searing 428-foot blast on Sunday. Superb fielding looks like Mookie Betts’ spring-heeled leaps at the fence or Ji-Man Choi’s first base splits. You see great base running all the time, and when it’s at its best, you don’t even notice it. Fine managerial choices similarly pass without mention because then things go how they are supposed to.

Instead, the most memorable part of this Series came Saturday, set up by a broken bat single, some questionable Dave Roberts decision-making, a spectacular tumble, a poor throw, a blown tag and the ball bouncing off the umpire’s leg.

Mistakes sometimes come from carelessness or apathy. Not in this series. Not with everything at stake at the end of a season that for a long time looked as if it couldn’t happen, or couldn’t get completed.

The Rays are doing what an undermanned, underpaid bunch of scrappers have to do. Be brave, put on the pressure and hope to expose some cracks.

Such an approach also gets you Manuel Margot trying, but failing, to steal home on Sunday. Margot’s big move didn’t have the desired outcome. Having advanced to third base with no outs and having seen two teammates go down without further advancement, he opted to take matters into his own hands.

How could he think it was a good idea? After what happened the night before, how could he not?

For that’s the beauty of the outcome when postseason baseball gets scrappy and flawed, when the pressure of it all leads to uncharacteristic panic.

Baseball is a tremendous game, good enough that humankind has been paying good money and investing good time to watch it for well over a century. When it is played at a level of true brilliance, it is the kind of thing that makes us shake our heads and wonder how such performance is possible.

But if you are looking for drama in your sports consumption, mistakes are what enliven the spirit because they serve as a reminder that anything is feasible. Perhaps even a Rays comeback, unlikely as it may seem.

“The Rays are not just going to go away,” FOX Sports’ Frank Thomas said. “They’re going to give it everything they’ve got until the end.”

There is a reason the Dodgers and Rays are at this point. These guys know what they are doing. We know that.

You can say this about every player on both rosters. They’re professionals. They have honed their craft. They’ve all put in their 10,000 hours and more.

We know they are good. What’s worth watching most of all is when we also see they are human.