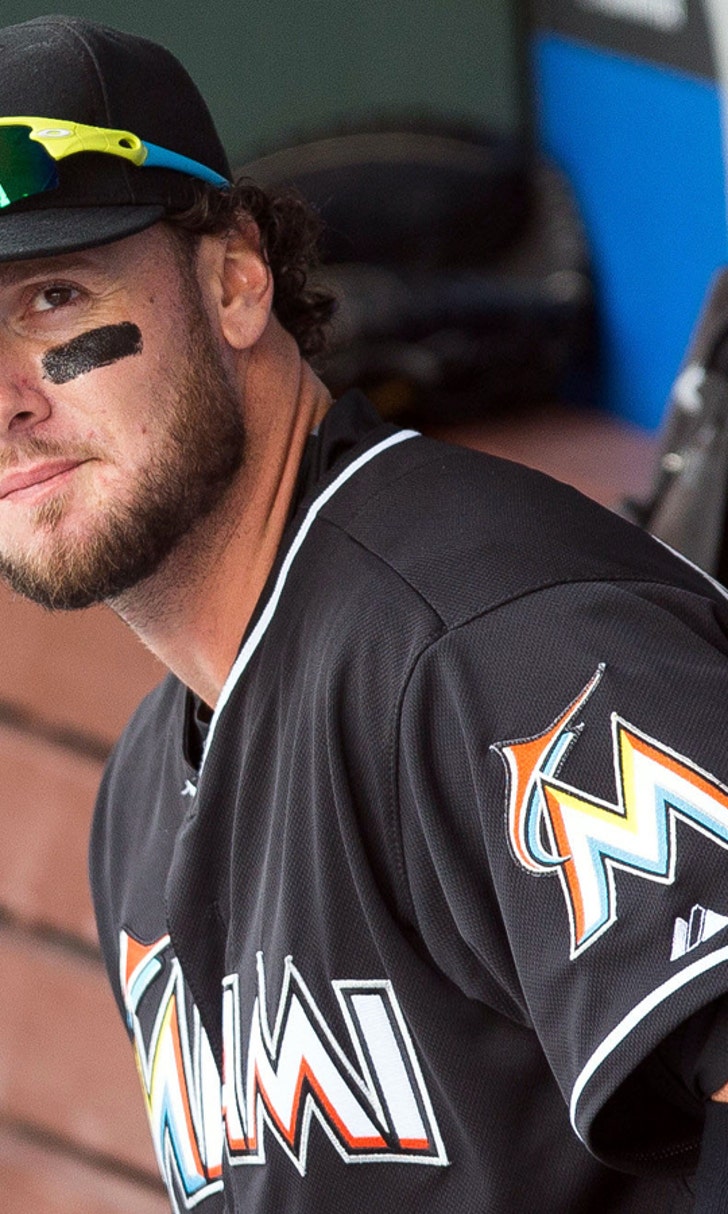 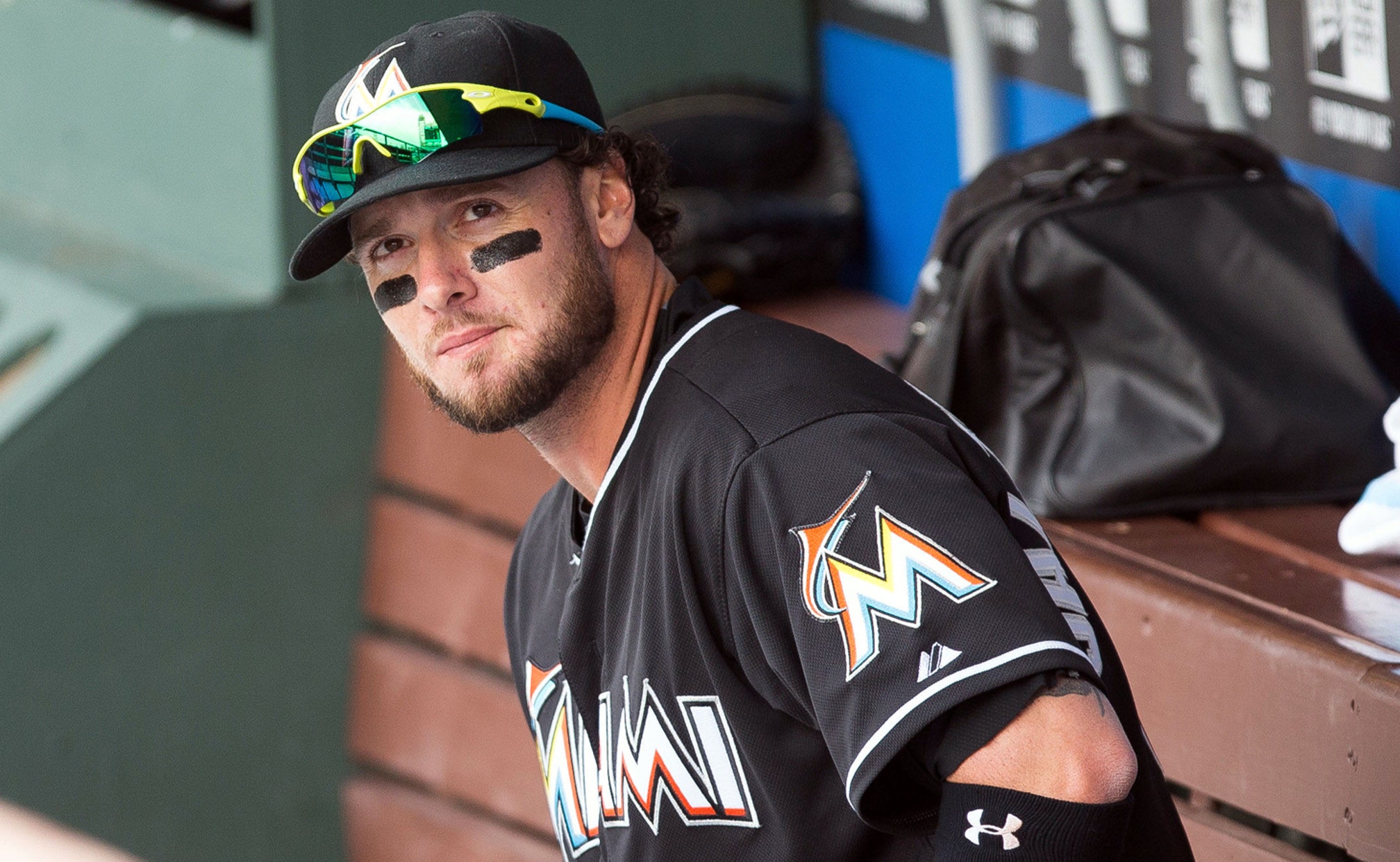 Saltalamacchia: 'I was definitely hoping for a reunion' with Red Sox 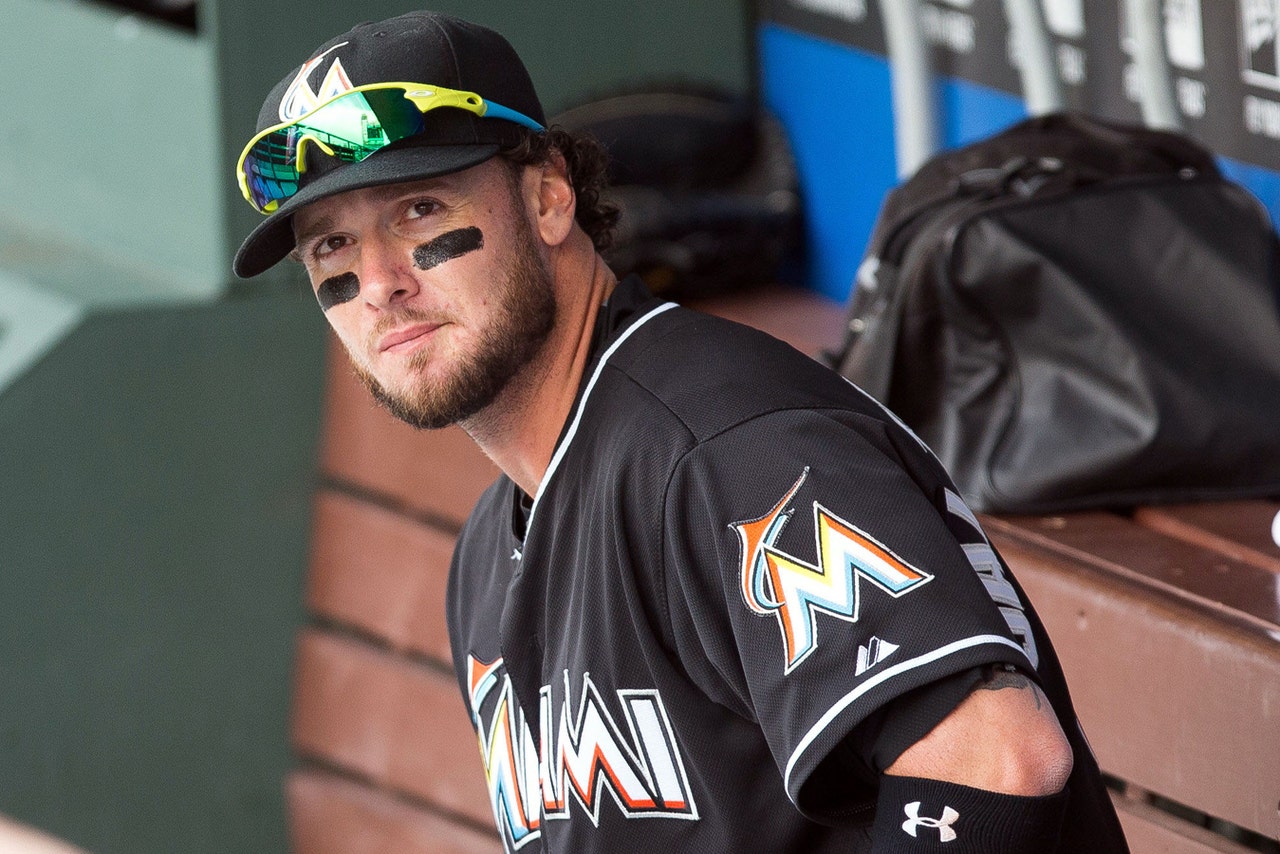 Catcher Jarrod Saltalamacchia was recently designated for assignment by the Miami Marlins in the second year of a three-year, $21 million deal. He told WEEI that while he was caught off guard by the assignment, he was hoping to return to the Boston Red Sox, the team he won a ring with in 2013:

“I was definitely hoping to come back. Some of my best memories in baseball are there, and family-wise. My kids pretty much grew up there. We had our third child there. It’s definitely a place that means a lot to me. I was definitely hoping for a reunion, but I understand their situation with Swihart. I can completely respect that. As a player you appreciate something like that, when a team has a homegrown, young guy they want to give an opportunity to. That’s what every player hopes for and wants, that opportunity to prove himself."

After a down season in 2014, Saltalamacchia believes he's back to his 2013 form:

“But as far as being the same guy, yeah, 100 percent. I definitely felt a lot healthier this year. I think I was a little tired with the long season, World Series and the short recovery time. This offseason I was able to enjoy it and work out and get in shape and come into spring training where I wanted to be at. I think that played into last year, and it was a small sample size this year. Defenisively, I felt a lot better and I think I’ve done a lot better. Unfortunately in a short period of time I didn’t get to get the at-bats I wanted to get in to get back to where I was.”