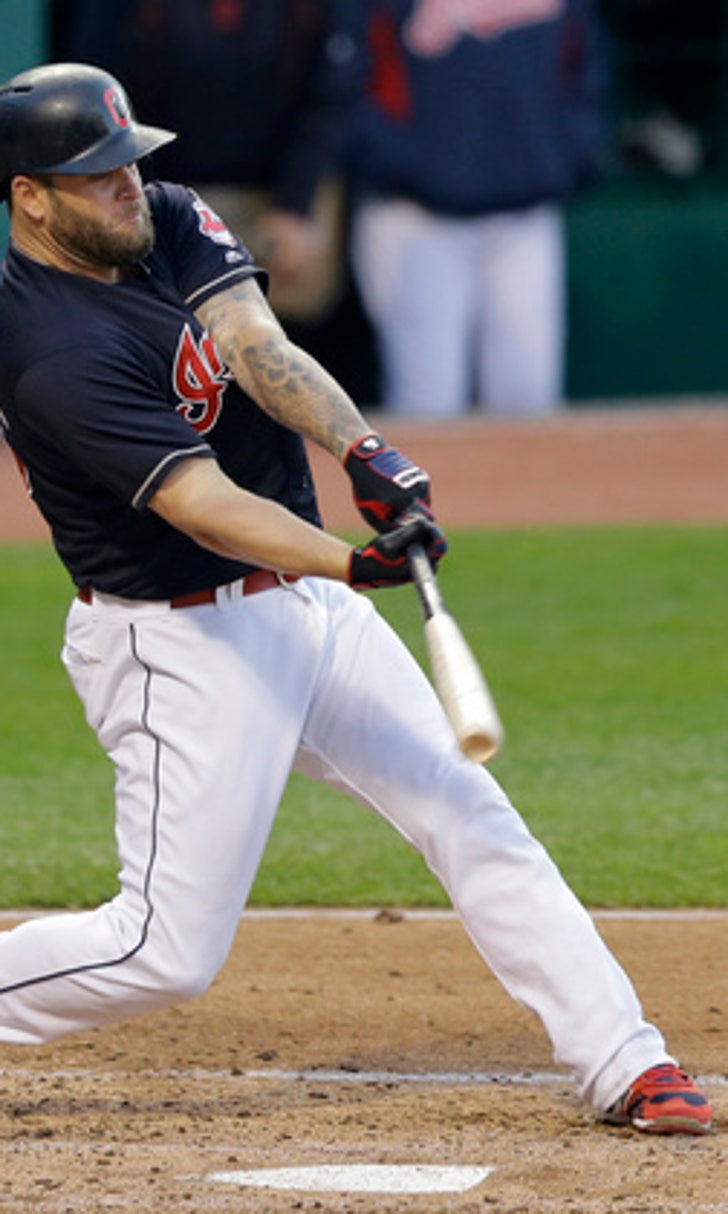 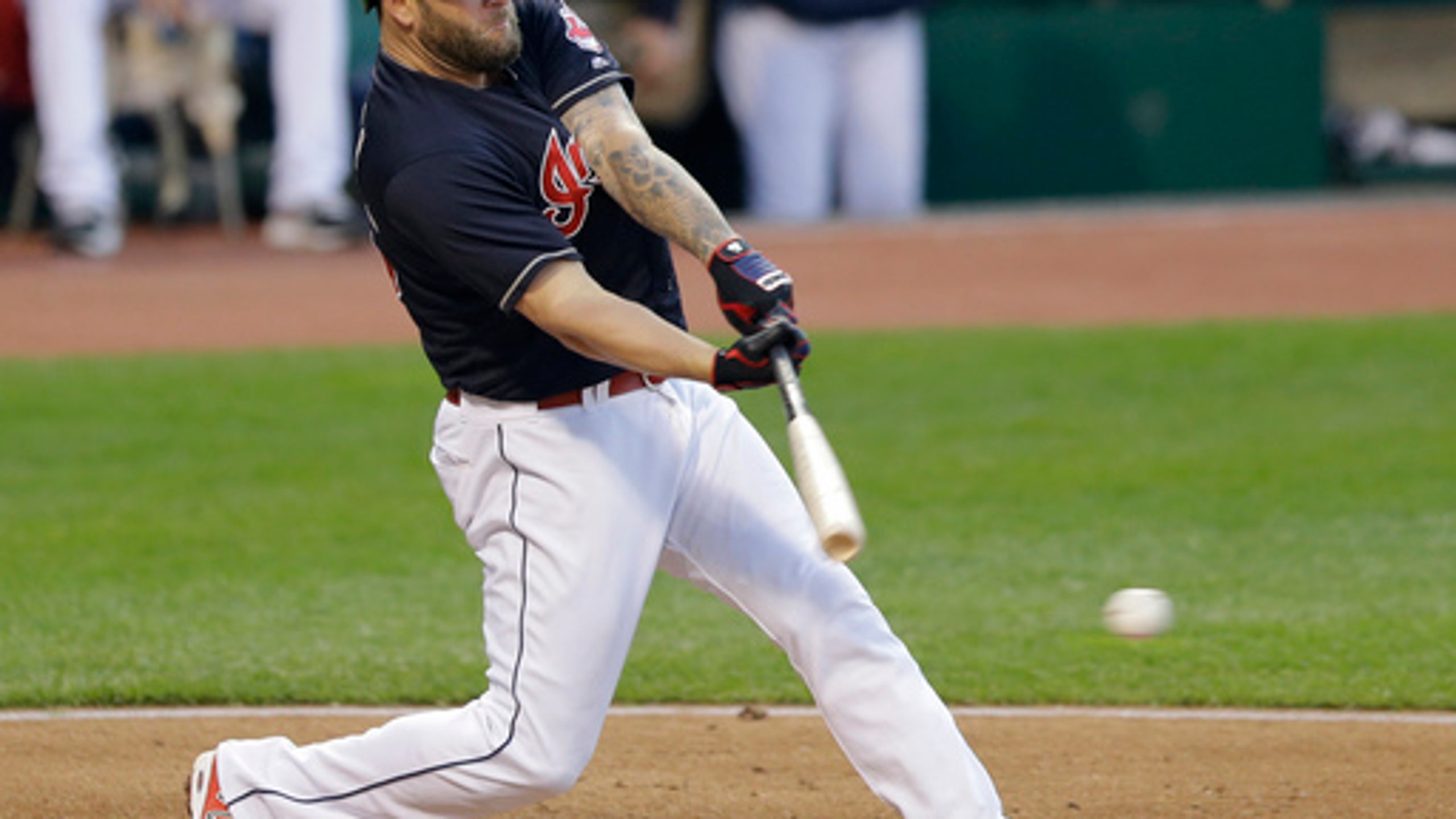 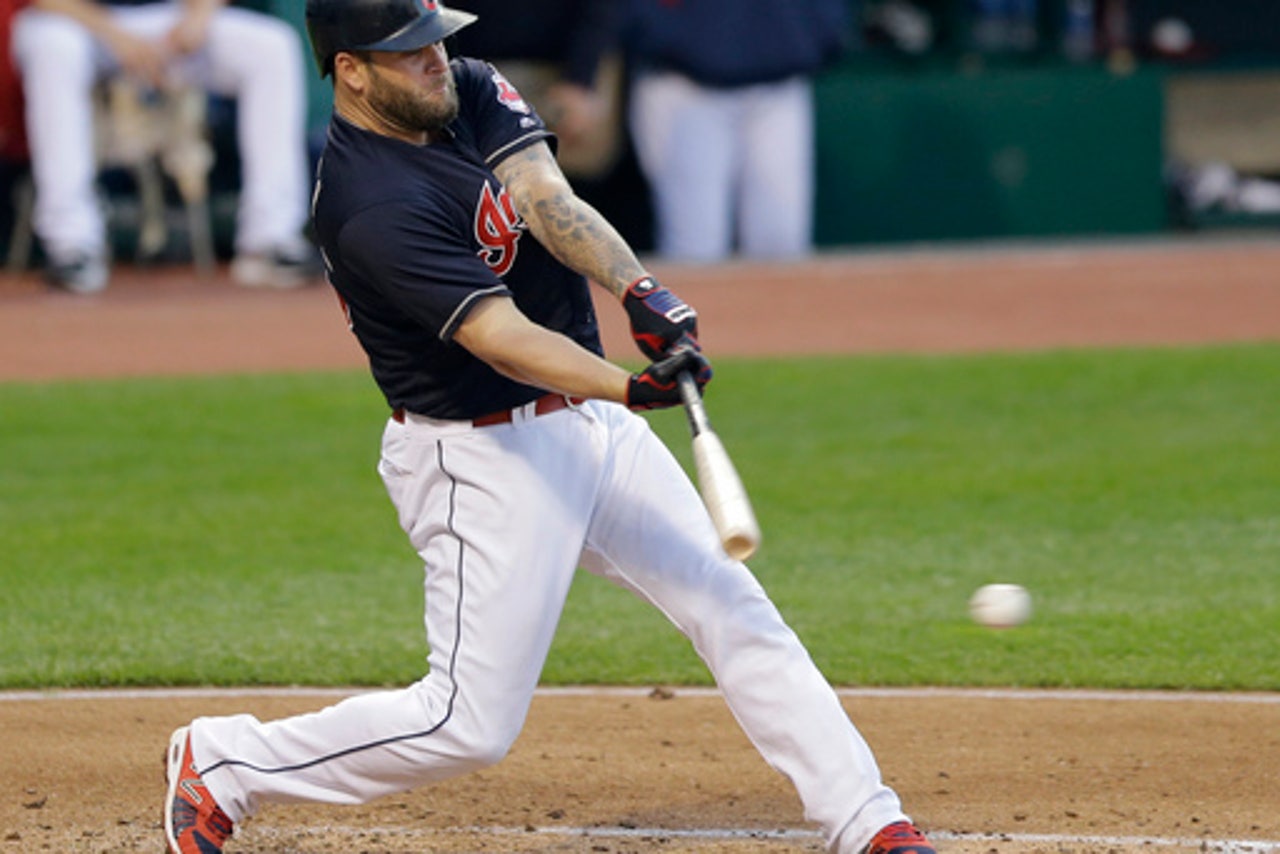 CLEVELAND (AP) Jose Ramirez has served as the Indians' super utilityman this season.

On Friday night he played a lead role in Cleveland's fourth straight win, a 7-1 victory over the reeling Kansas City Royals.

Ramirez got three hits and drove in a career-high five runs as the Indians sent the World Series champion Royals to their eighth loss in 10 games.

Indians manager Terry Francona went into the season with the idea of finding as much playing time off the bench as possible for Ramirez. The switch-hitter made his seventh start at third base and has started nine times in left field.

''It's worked out kind of like we mapped it out,'' Francona said. ''You want to find places for him to play so he can help you win.''

Ramirez, who batted ninth Friday, has hit in seven different spots in the lineup. He delivered a bases-loaded double in the third and a two-run double in the fifth. He singled in the second, walked in the eighth and raised his batting average to .324.

Ramirez, with winning pitcher Danny Salazar serving as a translator, said, ''I feel like every time I go to home plate I have a purpose. I'm grateful to Tito for believing in me and giving me the opportunity.''

Salazar faced the minimum until walking Alex Gordon with one out in the fifth. Lorenzo Cain, the game's second batter, beat out a ground ball up the middle, but was caught off first by Salazar's throw with Kendrys Morales batting to end the inning.

Salazar gave credit to catcher Yan Gomes for calling for the throw to first that caught Cain breaking off the bag.

''That was great,'' he said. ''I wasn't even paying attention to that. I tried to do a quick move to first base and we got him.''

Salazar gave up two singles in the sixth and another in the seventh.

''Everything was working,'' he said. ''I was getting ahead in the count with the first pitch and I was coming in with the next one for a strike.''

Ventura labored through the first inning when he threw 32 pitches, but only gave up one run on Mike Napoli's groundout.

Indians shortstop Francisco Lindor turned another highlight reel play in the second. He ranged behind second and fielded Salvador Perez's grounder, got to his feet and made a strong throw to first.

Gordon's ninth-inning single produced the Royals' only run. The Royals have been shut out four times and scored 21 runs in their last 10 games.

''Energy dropped down a little bit tonight, but I fully expect them to come back tomorrow full of energy and ready to go,'' Kansas City manager Ned Yost said.

Kansas City third baseman Mike Moustakas was scratched from the lineup because of a sore left thumb. Moustakas was in the original lineup, but was removed about two hours before the first pitch.

Royals: Moustakas injured his thumb on the team's last road trip. He wasn't in the lineup for two games against Washington on Kansas City's last homestand.

Royals: RHP Ian Kennedy faces the Indians for the first time since June 27, 2011, when he was pitching for Arizona. He broke a two-game losing streak in his last start, allowing one run in five innings against Seattle.

Indians: RHP Cody Anderson will be recalled from Triple-A Columbus to start against the Royals. He was sent down on April 27 after going 0-1 with a 7.65 ERA in four starts.