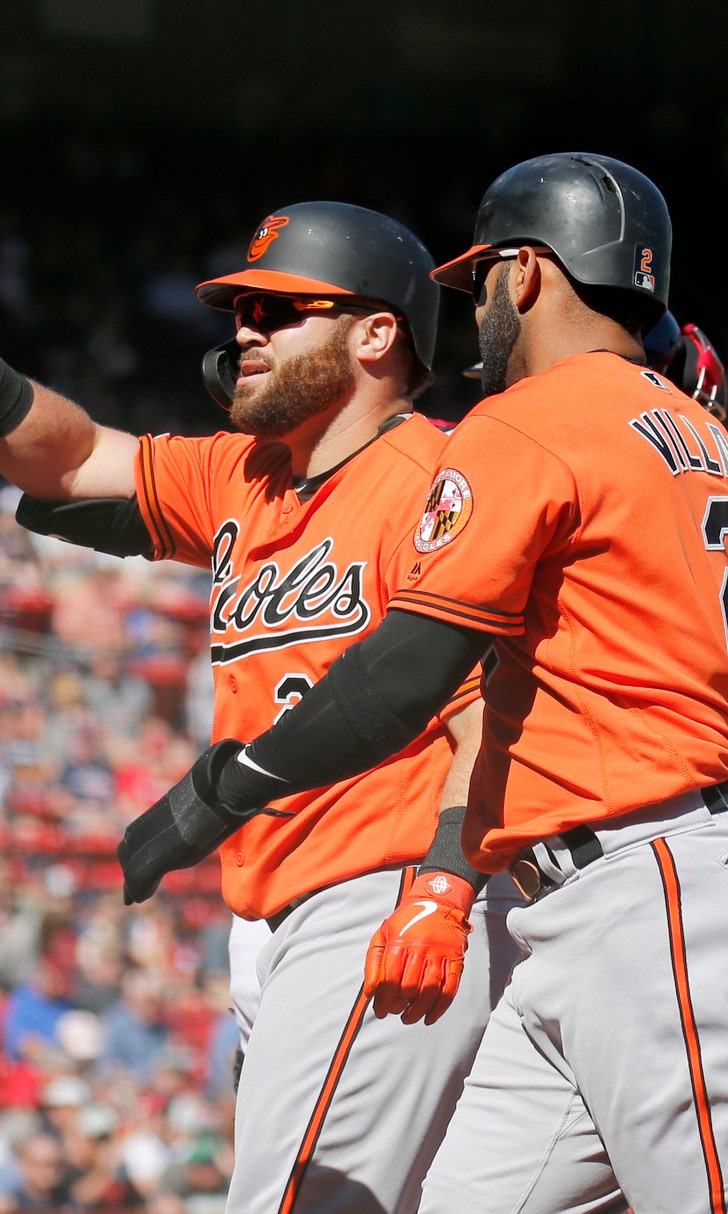 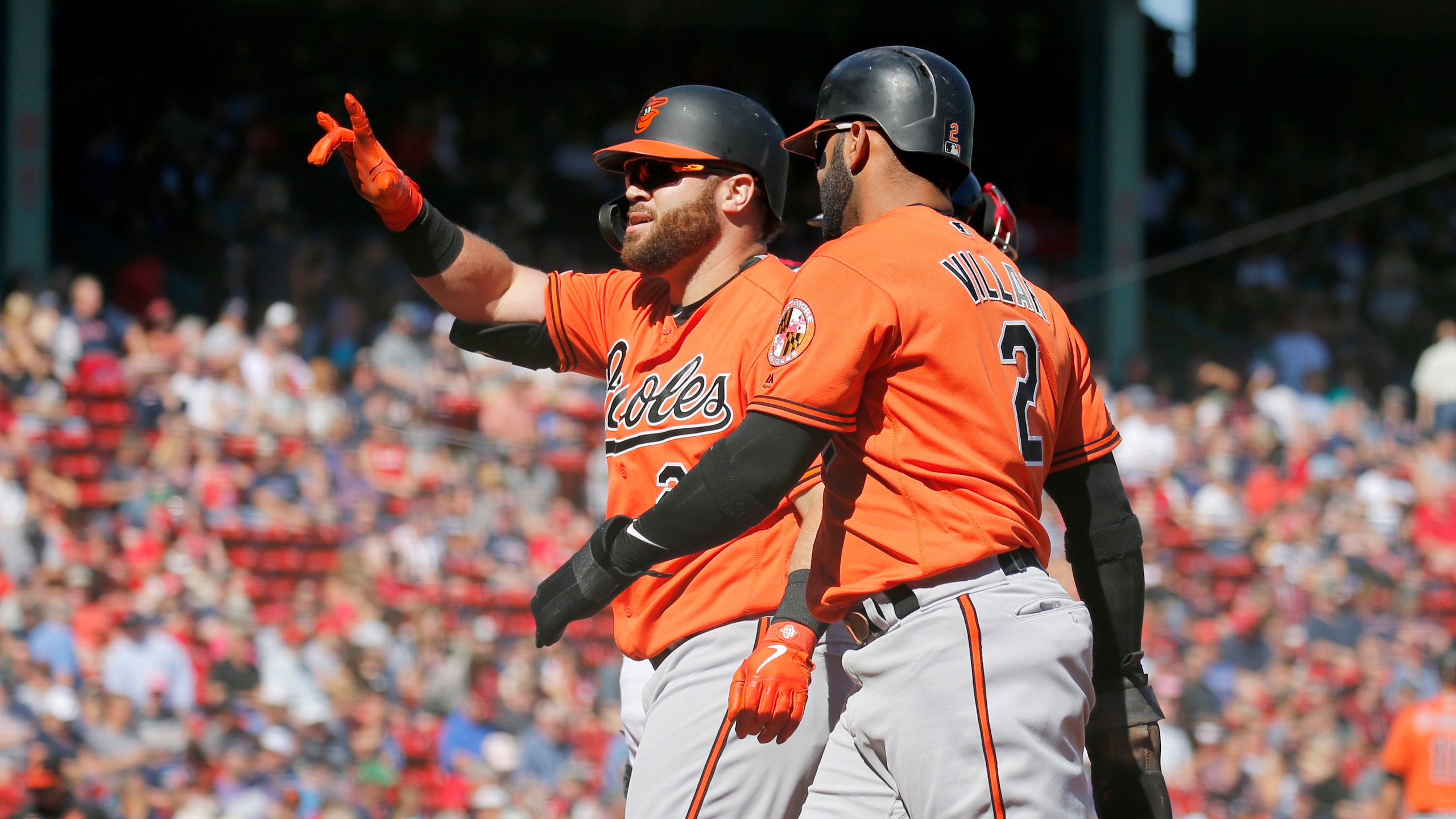 BOSTON (AP) — The Baltimore Orioles are finding reason to celebrate late in a season that's included little to cheer.

Renato Núñez homered in his second straight game, John Means pitched five solid innings despite a rocky start and the Orioles outslugged Boston in a 9-4 win over the Red Sox on Saturday.

"The whole club, they're playing hard," manager Brandon Hyde said. "Game 161, 50 games out or whatever we are, we just continue to compete. I'm really excited with how we played today. I thought we played with a ton of energy."

Four home runs certainly helped energize the Orioles, who despite a record of 54-107 have a shot at closing the season by sweeping the defending World Series champions at Fenway Park.

It would be the first — and only — series sweep by the Orioles this season.

"I'm just glad we won the series," said Richie Martin, one of four Baltimore players to go deep Saturday. "It's really important that we got the first two games and we've got a chance for a sweep, which is pretty cool in Boston. That's not easy to do."

DJ Stewart and Trey Mancini also homered for Baltimore, which has won 5 of 8.

Means (12-11) recovered after Xander Bogaerts and J.D. Martinez hit back-to-back homers for Boston in the first. The Red Sox didn't get another hit until the fifth as Means closed the season with victories in his last two starts and finished with a winning record.

"That's what I was trying to get," said Means, who allowed three runs on five hits. He walked two and struck out five. "Obviously my stuff wasn't there, but to get the win is awesome."

Martin and Stewart drove in two runs apiece and Mancini capped off the day with a solo homer to right in the ninth, his team-high 35th of the season.

Bogaerts hit a two-run homer and Martinez followed with his 36th of the season in the first, when the Red Sox took a 3-2 lead.

Martin's solo homer in the second tied it and Núñez put Baltimore ahead again in the third with a towering shot over the Green Monster, his second homer of the series and 31st of the season.

Boston loaded the bases with one out in the seventh, but Branden Kline got out of the jam when Brock Holt grounded into a double play.

Jhoulys Chacín (3-12) lasted just 2 2/3 innings for Boston. He allowed four runs on five hits, struck out three and walked one.

Bogaerts' 33 homers match his total of the previous two seasons combined. He hit 10 in 2017 and homered 23 times last year. His 116 RBIs this year are the most for a Boston shortstop since Nomar Garciaparra drove in 120 in 2002.

"That's who he is. That's the kid that everybody has grown to love here," manager Alex Cora said of Bogaerts. "He's a force at this level and he's taking pride in a lot of things. To see that kind of effort in Game 161, when everybody knows that we're going home after the game tomorrow, is great."

Red Sox: LF Andrew Benintendi was out of the lineup for the second straight game. Benintendi hasn't played since leaving Thursday's game at Texas in the fourth inning after fouling a pitch off his right calf.