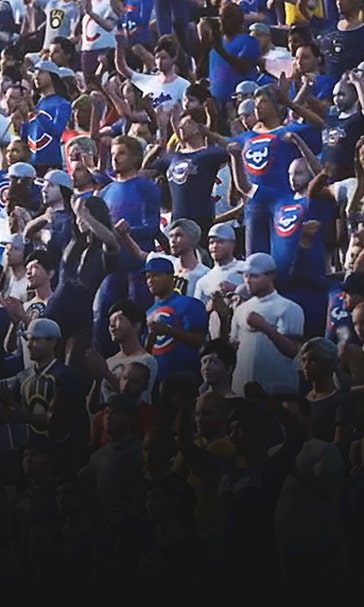 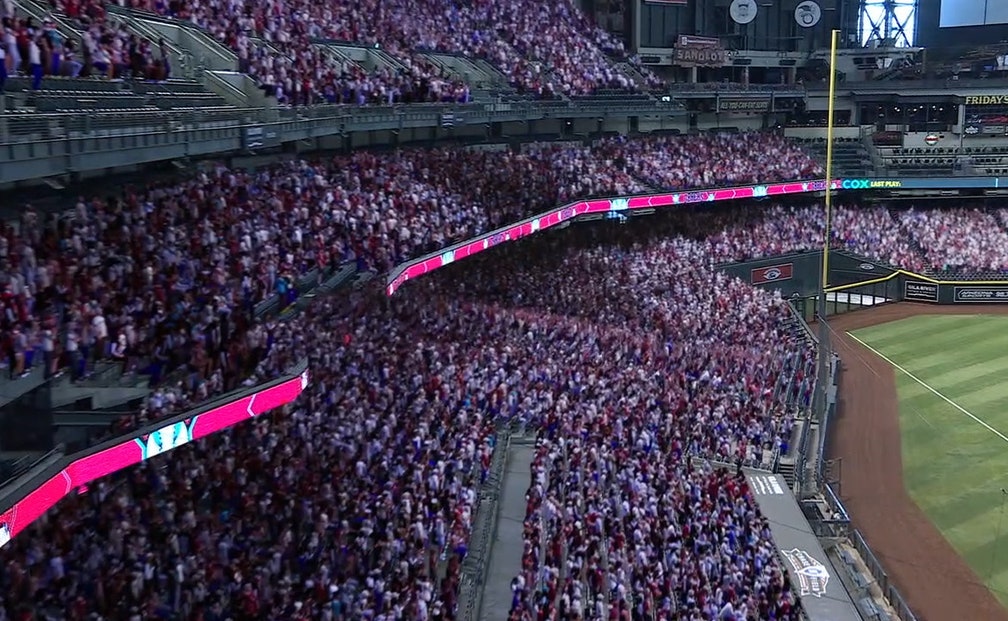 No Fans? Not On FOX

The virtual fans, based on advanced motion capture, feature over 500 looping actions and are completely customizable, from the excitement level of the crowd to the balance between fans of the two teams.

In a preview of the technology to the New York Post, FOX Sports executive vice president Brad Zager said, "The original concept sounds like something that would never happen — pie in the sky. Pretty quick after this pandemic hit we thought we could be in a position to produce games without crowds.

"We were dead set on trying to make the broadcast with no crowd feel as authentic and organic as possible. We want to give people an escape."

"When people see it, I think there is a comfort to seeing sports the way you are used to seeing them in a time like right now," Zager added. "What sports are is an escape to all the things that are going on in the world. We want to make this escape right now as close as it was before and have as much fun as possible."

FOX Sports presented its first ever MLB quadruple header on Saturday to celebrate 25 years of FOX as the home of baseball. Brewers at Cubs led off in the first game at 1 p.m. ET, followed by Giants at Dodgers, then Yankees at Nationals, with Diamondbacks at Padres closing out the night.

Aaron Judge Is On A Mission
Aaron Judge’s current hot streak may be just the kind of unifying boost that baseball needs right now, writes Martin Rogers.
2 days ago

Latest On COVID-19 In MLB
The Cardinals and Tigers have had their series postponed, while Derek Jeter has addressed the Marlins' situation.
3 days ago

Aaron Judge Cannot Be Stopped
The Yankees slugger made history with his sixth homer in five games.
4 days ago
those were the latest stories
Want to see more?
View All Stories
Fox Sports™ and © 2020 Fox Media LLC and Fox Sports Interactive Media, LLC. All rights reserved. Use of this website (including any and all parts and components) constitutes your acceptance of these Terms of Use and Updated Privacy Policy . Advertising Choices . Do Not Sell my Personal Info