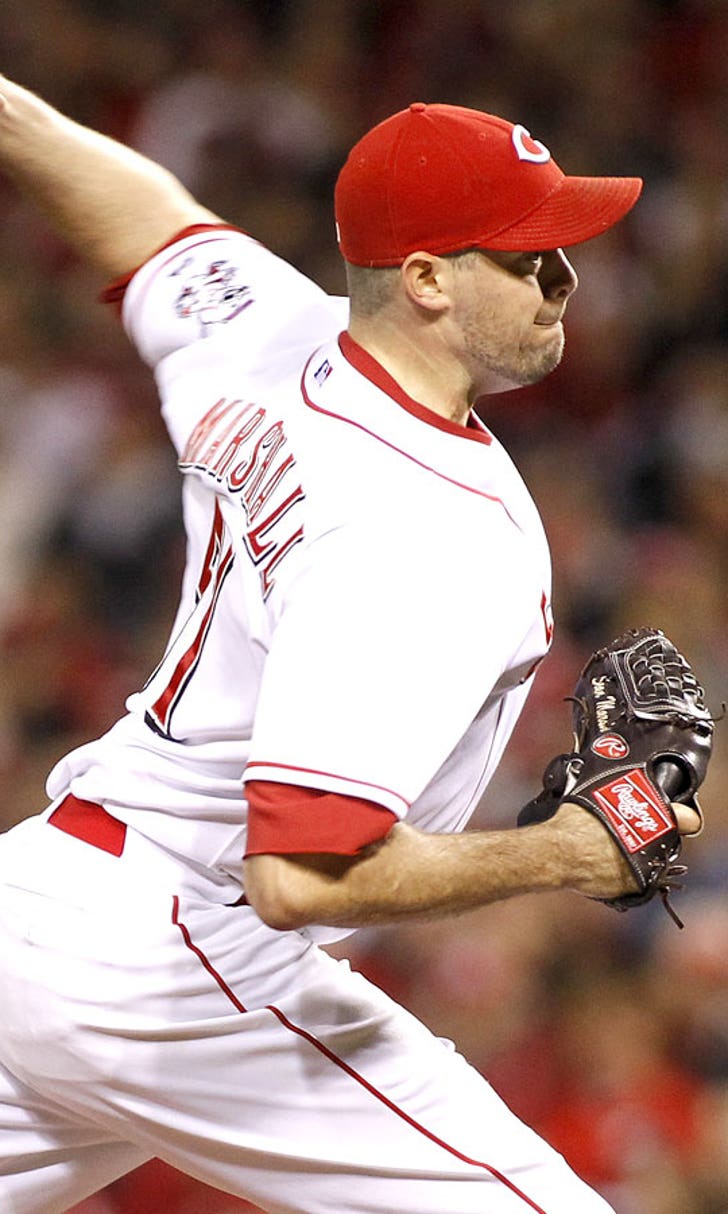 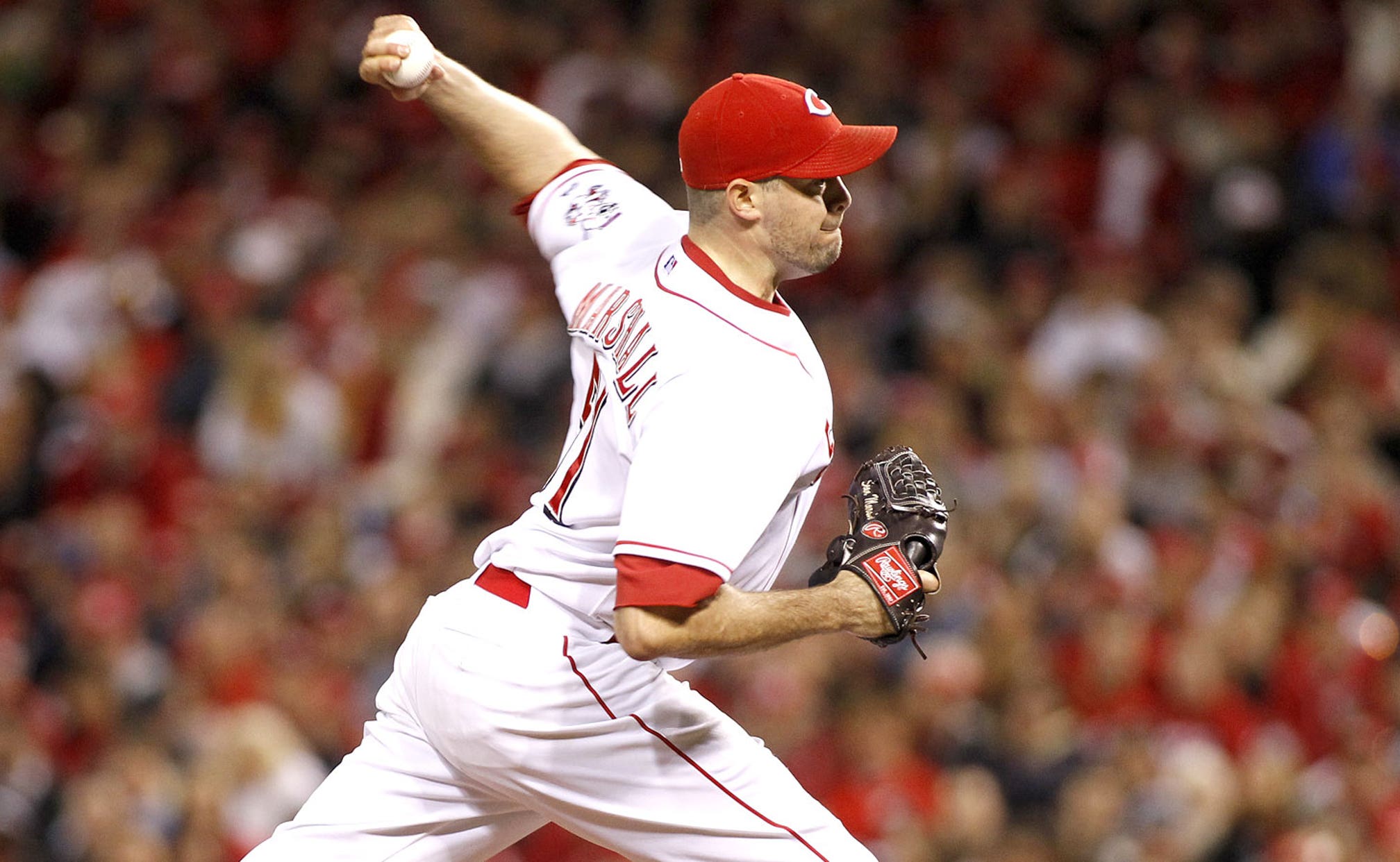 Marshall: 'Hopefully this is one of those prayers that was answered' 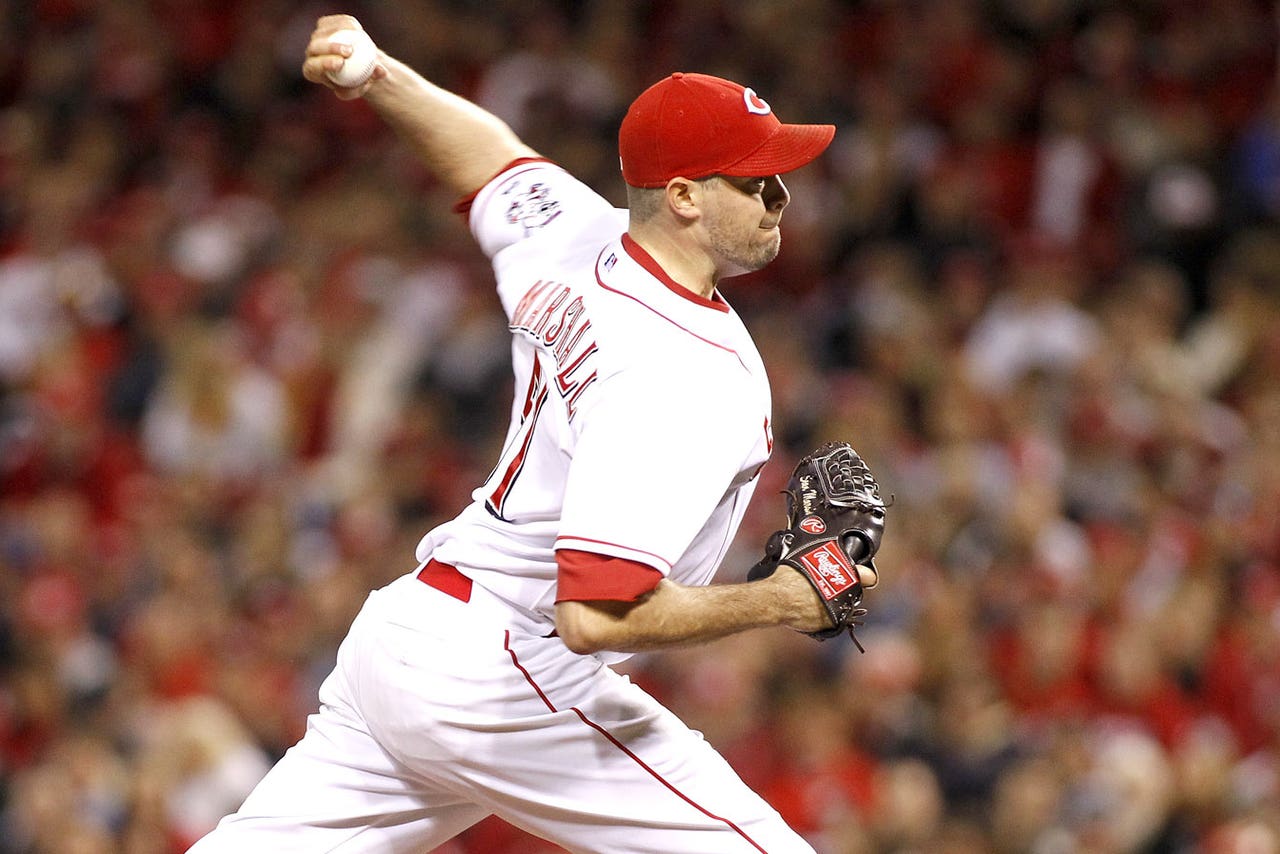 Sean Marshall went into surgery for one thing, but ended up having something else done and as a result his career may be resurrected, according to the Cincinnati Enquirer.

The news was obviously well received among the Reds organization.

“I had a lot of people praying for me, and hopefully, this is one of those prayers that was answered,” Marshall said. “I couldn't be more excited to get that news and get back with the team.”

Now that the door has been opened, Marshall's return is a possibility, but it's still far from a certainty.

What You Need To Know: MLB Playoffs
Which 16 teams are in? Is this LA's year? Is there a bubble? Here's everything you need to know as the postseason begins.
18 hours ago