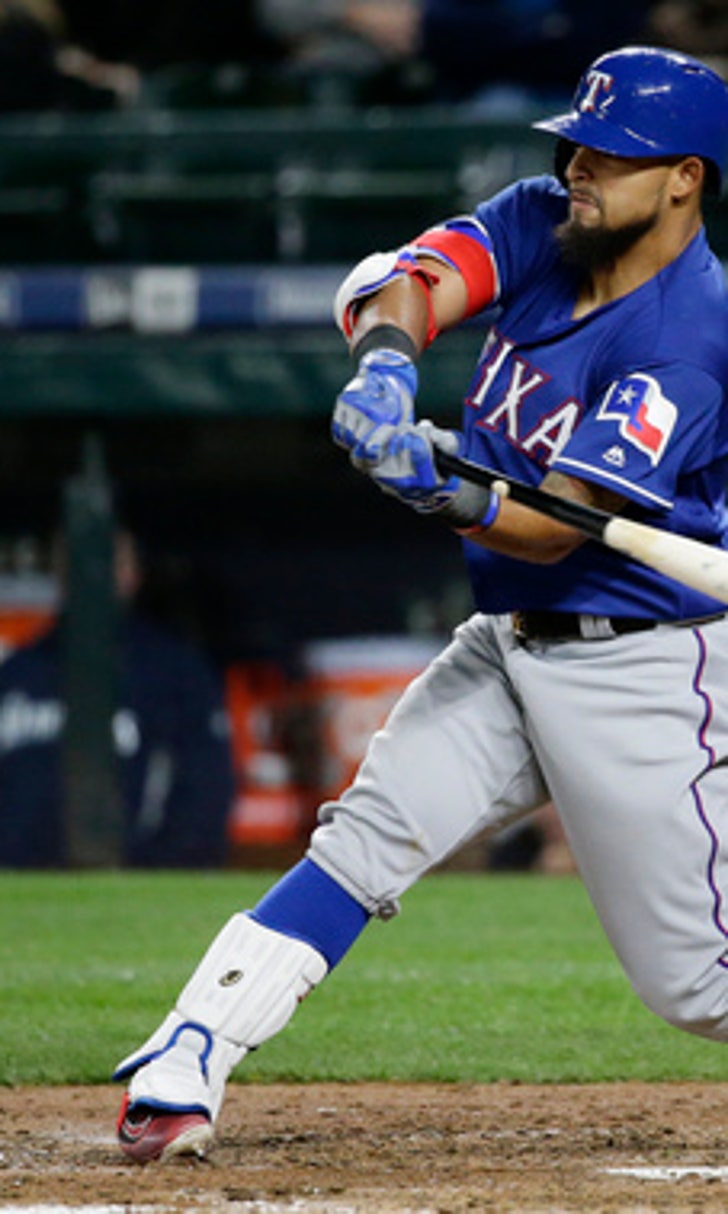 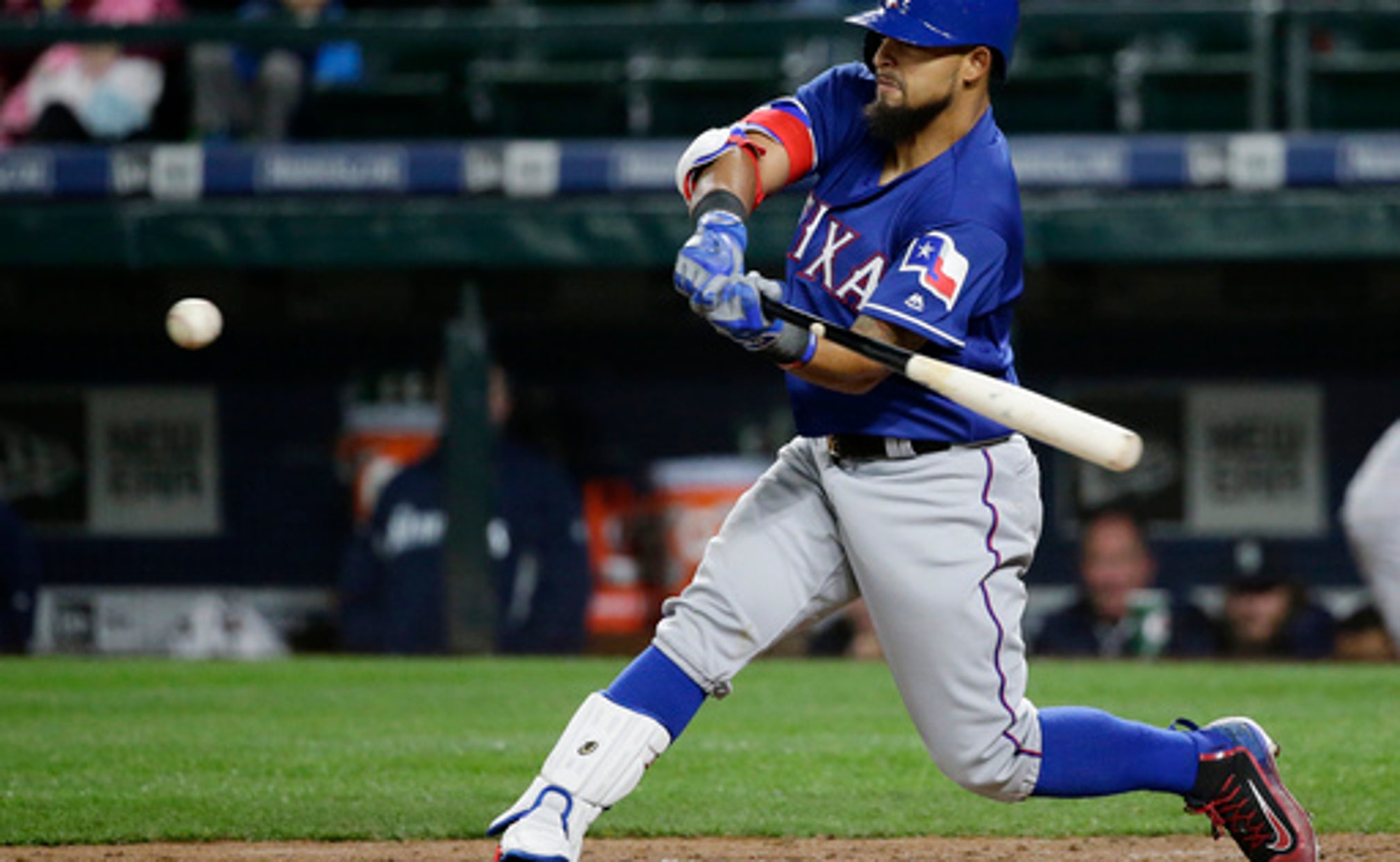 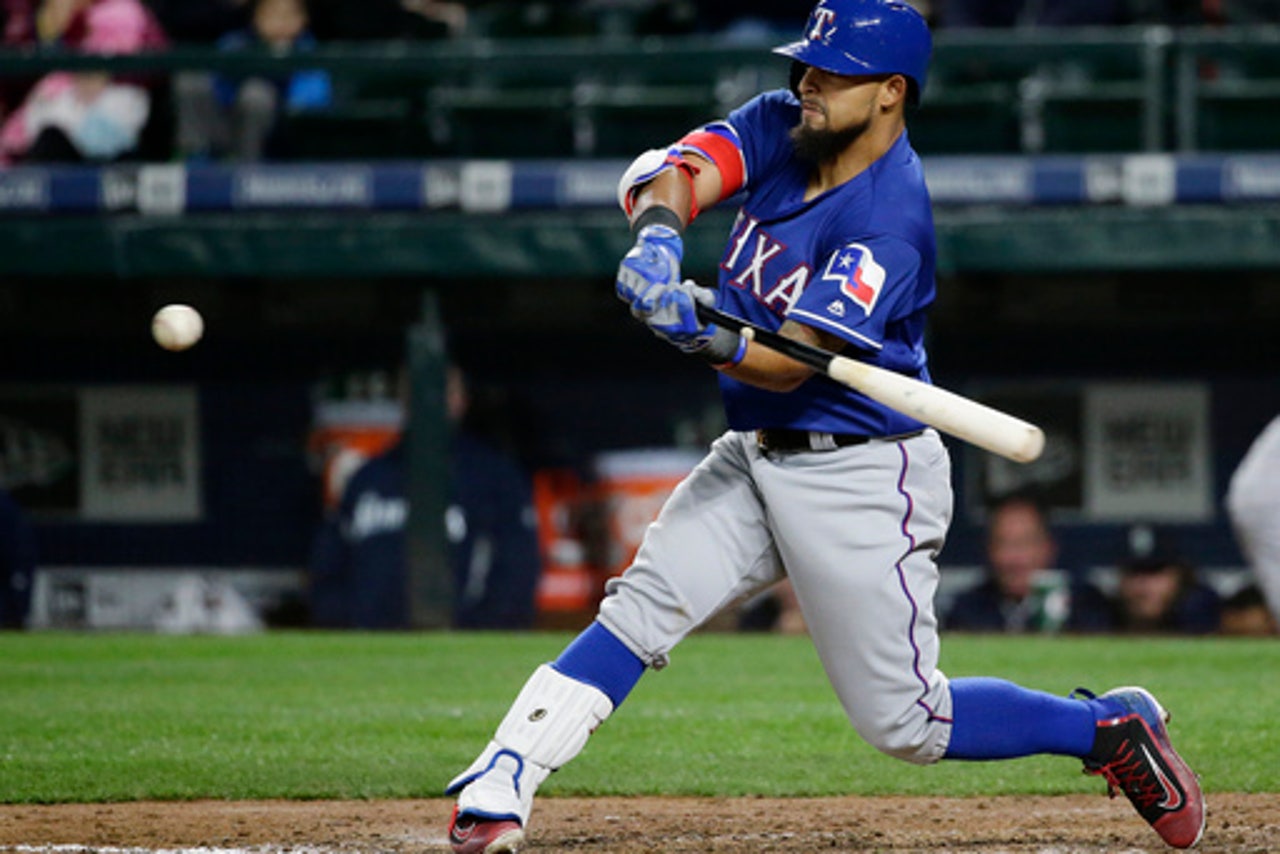 SEATTLE (AP) Colby Lewis allowed one run on four hits over six innings against Seattle's struggling offense and Rougned Odor drove in three runs to lead the Texas Rangers to a 7-3 victory over the Mariners on Monday night.

Lewis (1-0) allowed a first-inning run on Nelson Cruz's two-out RBI double, then retired 13 straight before allowing an infield single to open the sixth when he failed to cover on Leonys Martin's bouncer to first.

It was the fourth straight loss for Seattle, which scored just four runs while being swept at home by Oakland in a three-game weekend series. Texas built a 7-1 lead before Cruz's second homer of the season, a two-run shot off Keone Kela in the eighth.

The Rangers erased a 1-0 deficit with runs in the second, third and fourth off Hisashi Iwakuma (0-1), who gave up three runs on eight hits in six innings.

Texas tied it in the second when Ian Desmond walked with one out and advanced on wild pitch on a swinging third strike to Mitch Moreland. Elvis Andrus then blooped an RBI single into shallow right.

Prince Fielder's sacrifice fly in the third put Texas up 2-1.

The Rangers made it 3-1 in the fourth on singles by Moreland and Ryan Rua and an RBI double by Odor.

Rookie catcher Brett Nicholas, making his debut after being called up Sunday from Triple-A Round Rock, doubled to open the seventh off Mike Montgomery for his first big league hit. He scored on Fielder's line single to left just over the outstretched glove of Ketel Marte.

Seattle loaded the bases with two outs in the seventh, but Sam Dyson retired Norichika Aoki on a sharp grounder to first.

The Rangers added three runs on four hits in the eighth, keyed by Odor's two-run single off the glove of Robinson Cano with the bases loaded.

Rangers: Delino DeShields was out of the lineup with a sore shoulder. It was a good day for DeShields to get a rest, as he is 0-for-10 lifetime against Iwakuma. With DeShields out, Odor hit leadoff for Texas.

Mariners: RHP Joaquin Benoit was unavailable for a second straight day while he deals with back and shoulder stiffness. Benoit said he did not consider it to be serious and was something he dealt with during spring training as well. ... LHP Charlie Furbush played catch at 75 feet on Monday. It was his first throwing session since early in spring training after he experienced tightness in the deltoid area of his left shoulder.

Rangers: LHP Derek Holland did not get a decision in his first start, a 4-3 walkoff loss to the Angels. Holland gave up three runs and two walks in five innings, for which he needed 92 pitches. Holland missed most of 2014 with injuries and was limited to 10 starts last season with a shoulder injury.

Mariners: LHP Wade Miley, acquired during the off-season from Boston, makes his home debut. In his first start at Texas, he allowed five runs on seven hits - including a three-run homer to Fielder - in six innings, but he did not get a decision in the Mariners' 9-5 victory.