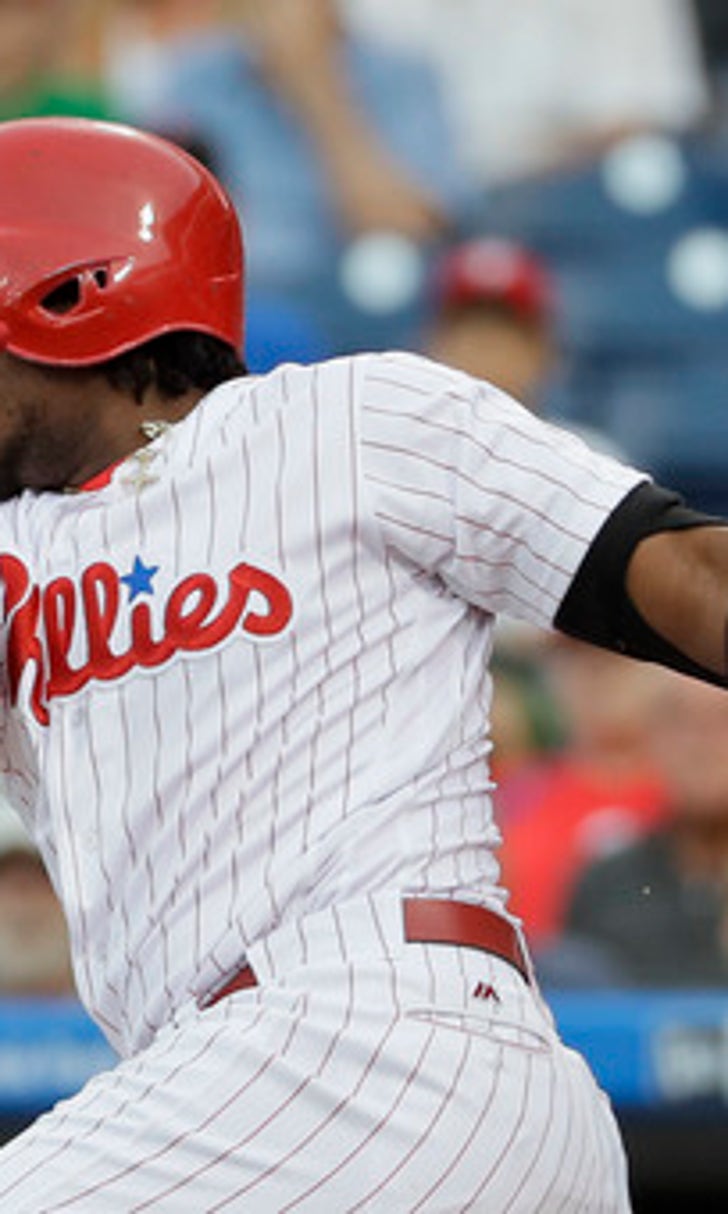 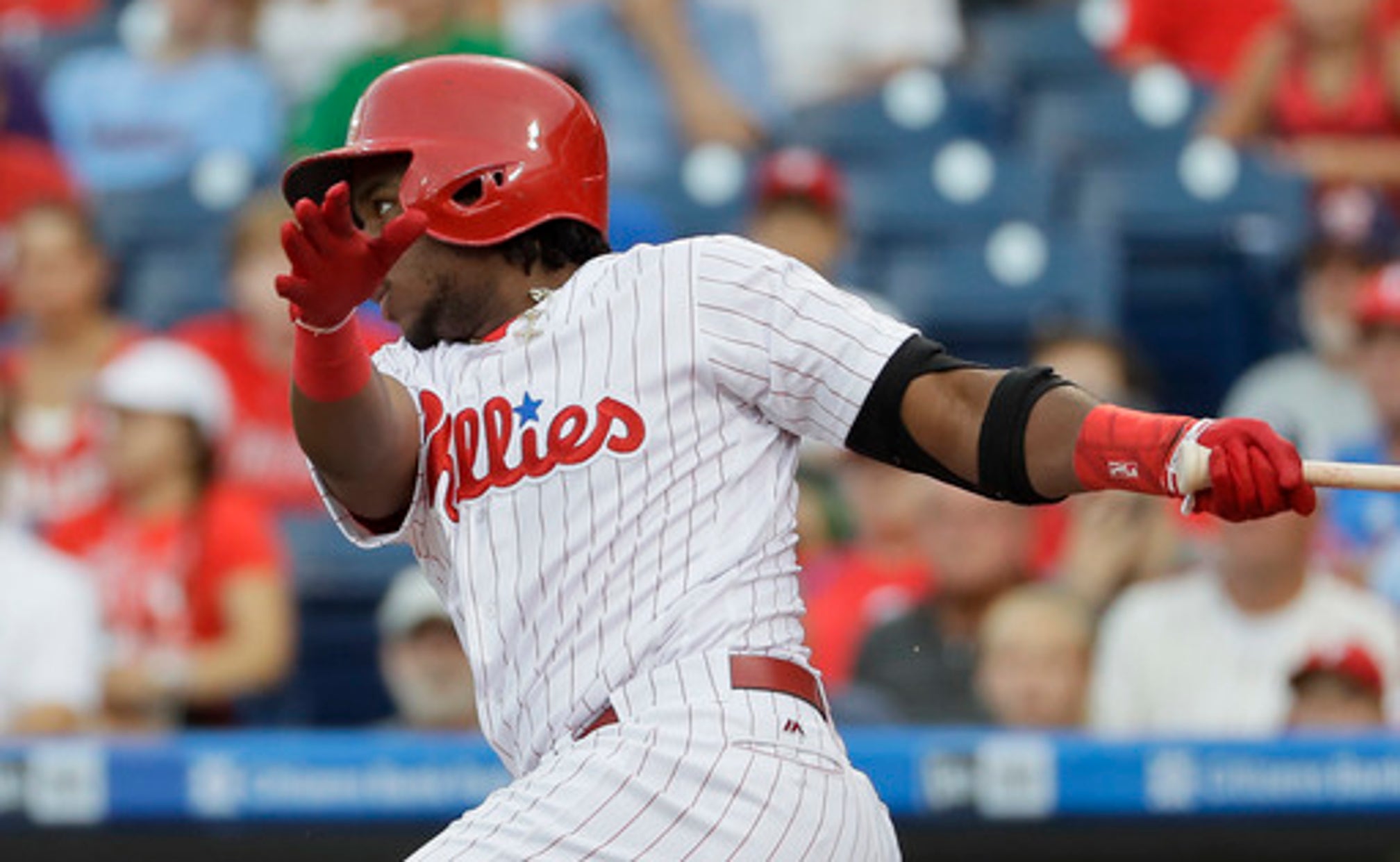 LEADING OFF: Peavy, Giants at Fenway, Lopez debuts for Nats 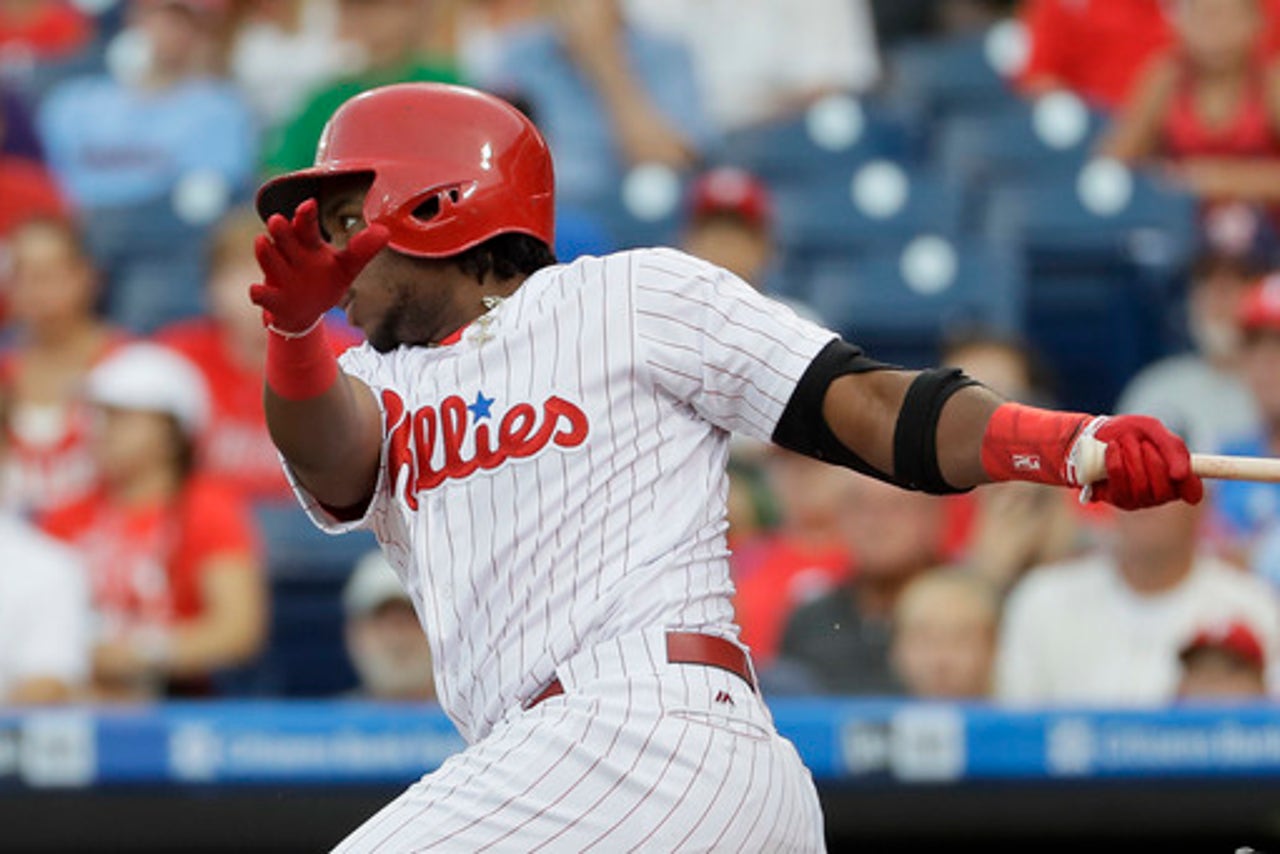 Jake Peavy and the San Francisco Giants begin a two-game series at Fenway Park. Peavy started three postseason games for the Red Sox during their 2013 run to the World Series crown. Rick Porcello (11-2, 3.66 ERA) starts for Boston. Manager John Farrell said the team thought Porcello would benefit from a few extra days of rest out of the All-Star break.

Right-hander Reynaldo Lopez is expected to make his major league debut when he starts for NL East-leading Washington at home against the Dodgers. Lopez gets his chance because Nationals righty Joe Ross isn't ready to come off the disabled list. Lopez had never pitched above Class A until this year, and is a combined 4-5 with a 3.19 ERA in Double-A and Triple-A.

RELIEF AT THE START

Orioles right-hander Vance Worley (2-0, 2.87 ERA) and Yankees righty Nathan Eovaldi (7-6, 5.11) return to the rotation after stints in the bullpen. Worley hasn't started since April and had a 2.23 ERA in 18 relief appearances. Baltimore is hoping he can bolster its struggling rotation, which had the third-worst ERA (5.14) in the majors entering Monday. Eovaldi threw 7 2/3 scoreless innings over three relief appearances after losing his rotation spot.

Toronto All-Star Aaron Sanchez (9-1) pitches the opener of a two-game set in Arizona. He has won eight straight decisions with a 2.87 ERA since losing to Oakland on April 22.

All-Star Dexter Fowler and fellow Cubs outfielder Jorge Soler are set to begin rehab assignments with Triple-A Iowa. They've both been out because of hamstring injuries.

What You Need To Know: MLB Home Stretch
Playoff baseball is less than a week away. What's at stake in the final days before the Wild Card begins? Let's catch you up.
16 hours ago