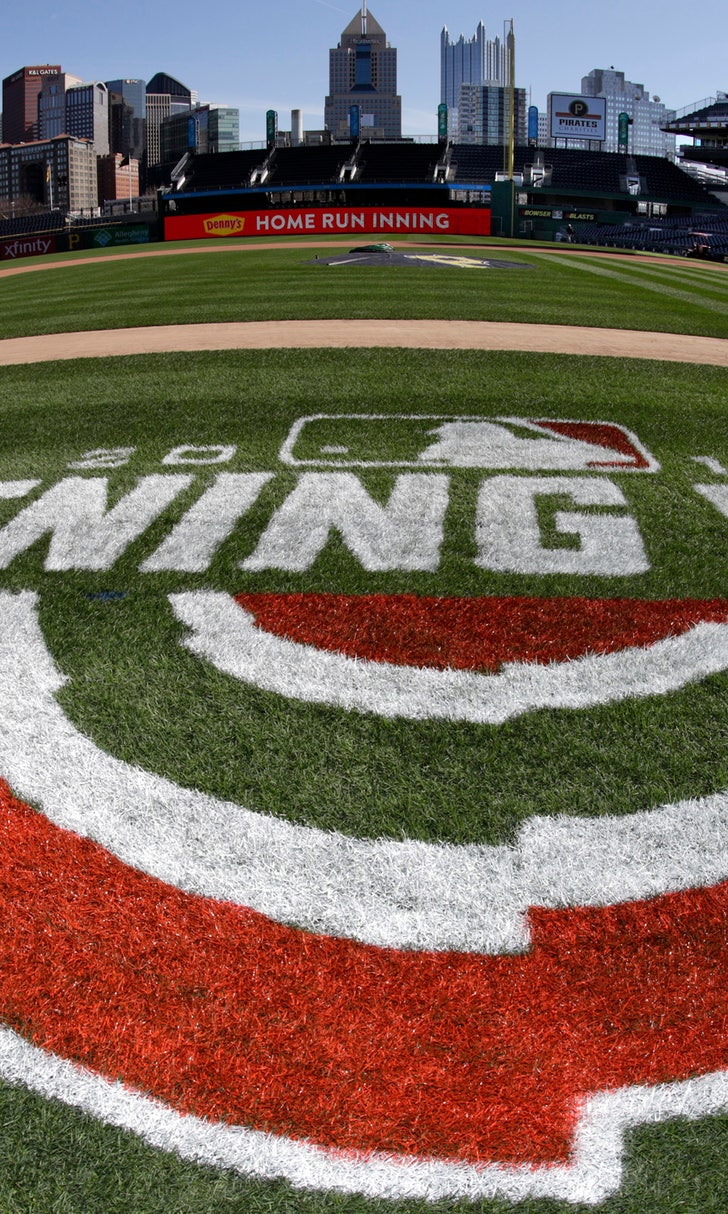 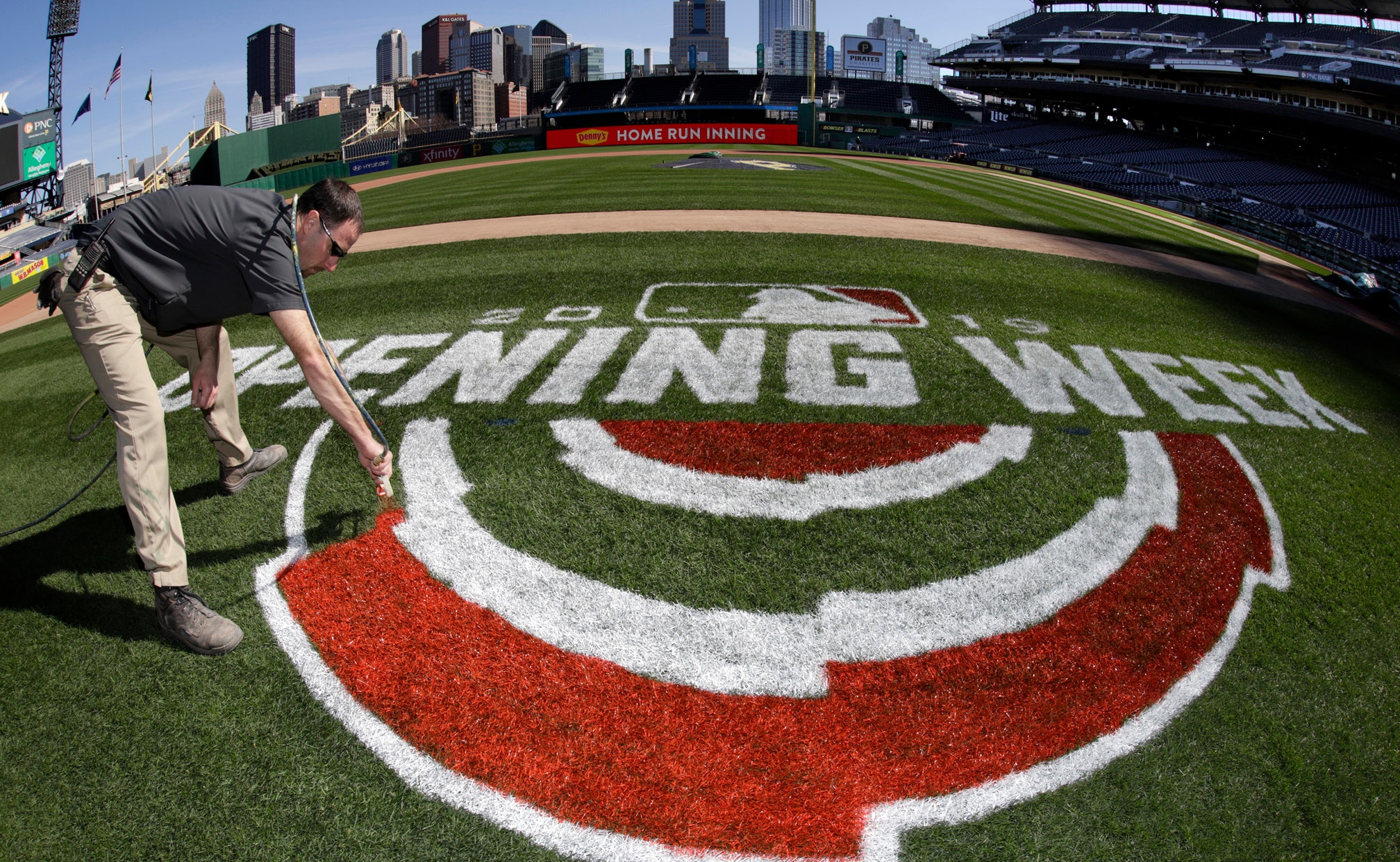 Bryce Harper, Mookie Betts, Mike Trout and everyone else is set to play, at last. All 30 teams are in action, with opening day on deck at Yankee Stadium, Dodger Stadium and ballparks in between. The forecast is pretty good in most places, with no snow or frosty temps expected, although rain is a possibility in Kansas City and Oakland.

Chris Sale starts for the World Series champion Red Sox when they visit red-hot Seattle — well, the Mariners have started out 2-0 after sweeping the A's last week at the Tokyo Dome.

Jacob deGrom and Blake Snell get an early chance to defend their Cy Young Awards — first-time winners last year, they're pitching against the guys who were the runner-ups.

Since the Cy Young Award was first presented in 1956, only twice before have reigning winners opposed the second-place finisher on opening day the next season. In 1979, Ron Guidry (Yankees) faced runner-up Mike Caldwell (Brewers) and NL winner Gaylord Perry (Padres) went against Burt Hooton (Dodgers).

Harper has five career home runs on opening day, tied with Albert Pujols and Ian Kinsler for most among active players. He'll take on Julio Teheran and the NL East champion Braves — Harper is 18 for 50 (.450) with a personal-high eight homers against the Atlanta right-hander.

Manager Bruce Bochy, who guided the Giants to three titles in five seasons, begins his final season when San Francisco plays at San Diego. ... The Rangers host the Cubs to begin the 26th and last season at their current ballpark. Texas moves next year across the street into a new stadium with a retractable roof. ... Longtime announcers Marty Brennaman of the Reds and Steve Blass of the Pirates, both 76, start their last seasons when Pittsburgh visits Cincinnati. The teams also end the regular season together in Pittsburgh on Sept. 29.

"I've always tried to live a life of anticipation, so I'm looking forward to it," Blass said. "I know I'm going to miss it."

The Rays are looking at using blue lights to tint the roof of Tropicana Field in hopes of giving the domed stadium a different look as well as making it easier for players to track fly balls. Plans to use them are pending approval by Major League Baseball, which is not expected to make a decision by opening day. Tampa Bay played an exhibition at Tropicana Field on Tuesday and turned on the blue lights for the national anthem, but not during the game.