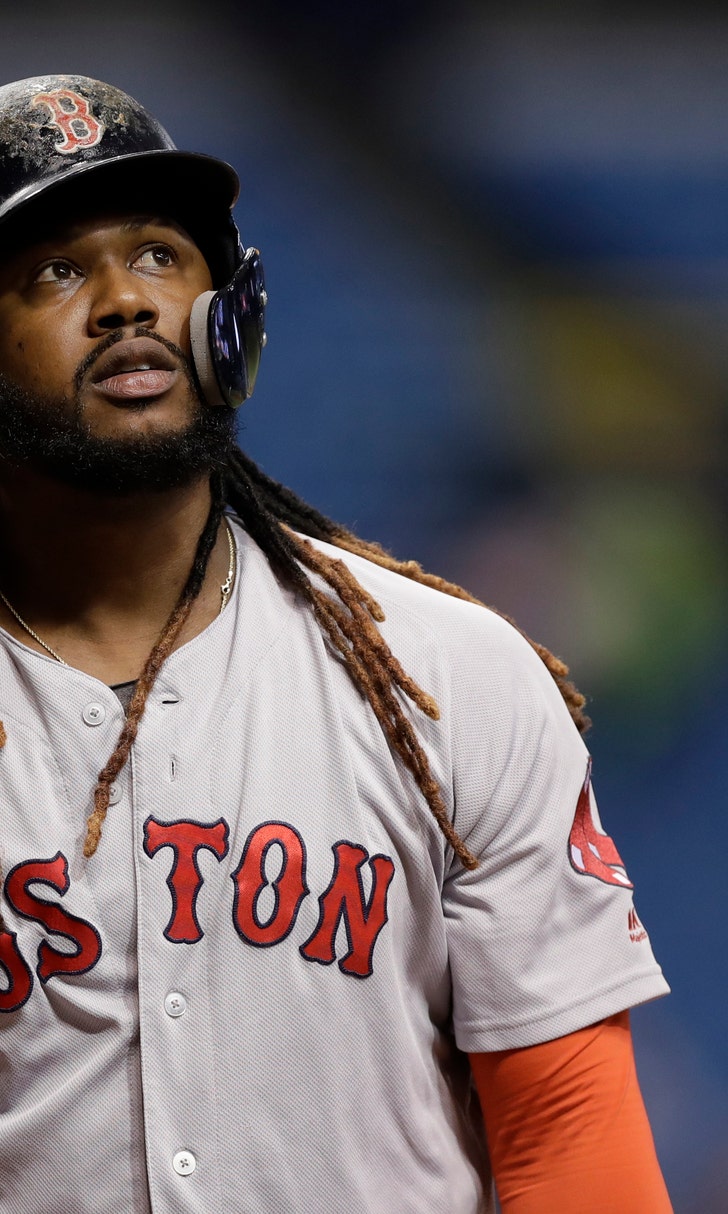 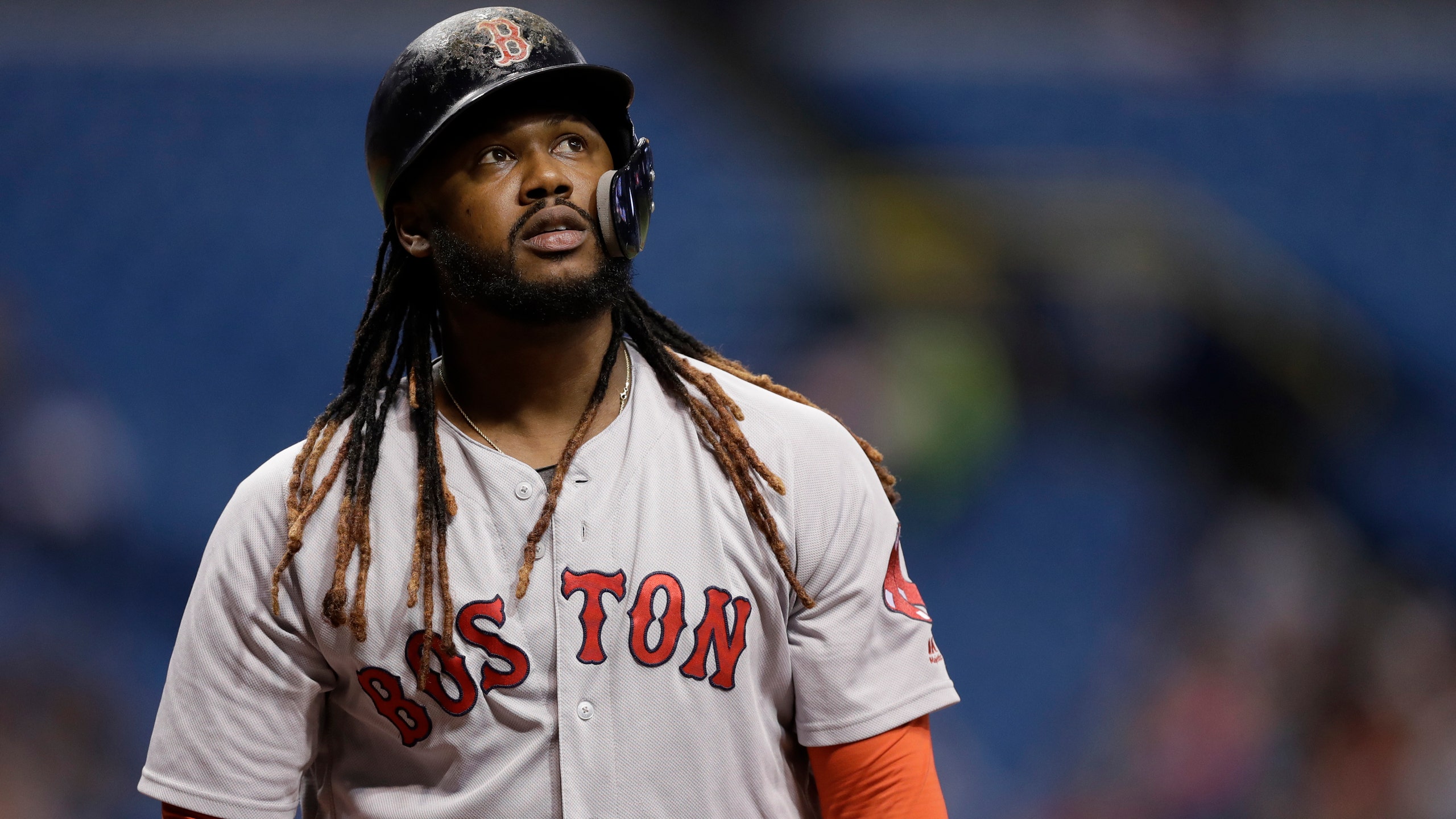 Ramirez, a former National League Rookie of the Year, will sign with the three-time defending AL Central champions and join them in camp once he passes a physical.

The Athletic was first to report the deal.

Ramirez, 35, played in just 44 games last season with Boston before he was released in May. He hit .254 with six home runs and 29 RBIs for the Red Sox, and did not sign with another team.

"Good for him," Red Sox manager Alex Cora said Sunday. "He's an everyday player. If he gets at-bats he might be able to produce. He's still young enough."

A three-time All-Star, Ramirez is a .290 career hitter with 296 career home runs. He might be able to bring some pop to Cleveland's lineup, which needs some power following the trades of slugger Edwin Encarnacion and first baseman Yonder Alonso and after outfielder Michael Brantley signing with Houston.

Ramirez was the NL's top rookie in 2006 with Florida. He signed a four-year, $88 million contract with Boston in 2015, but fell way short of expectations and the Red Sox let him go after he batted just .254 last season.