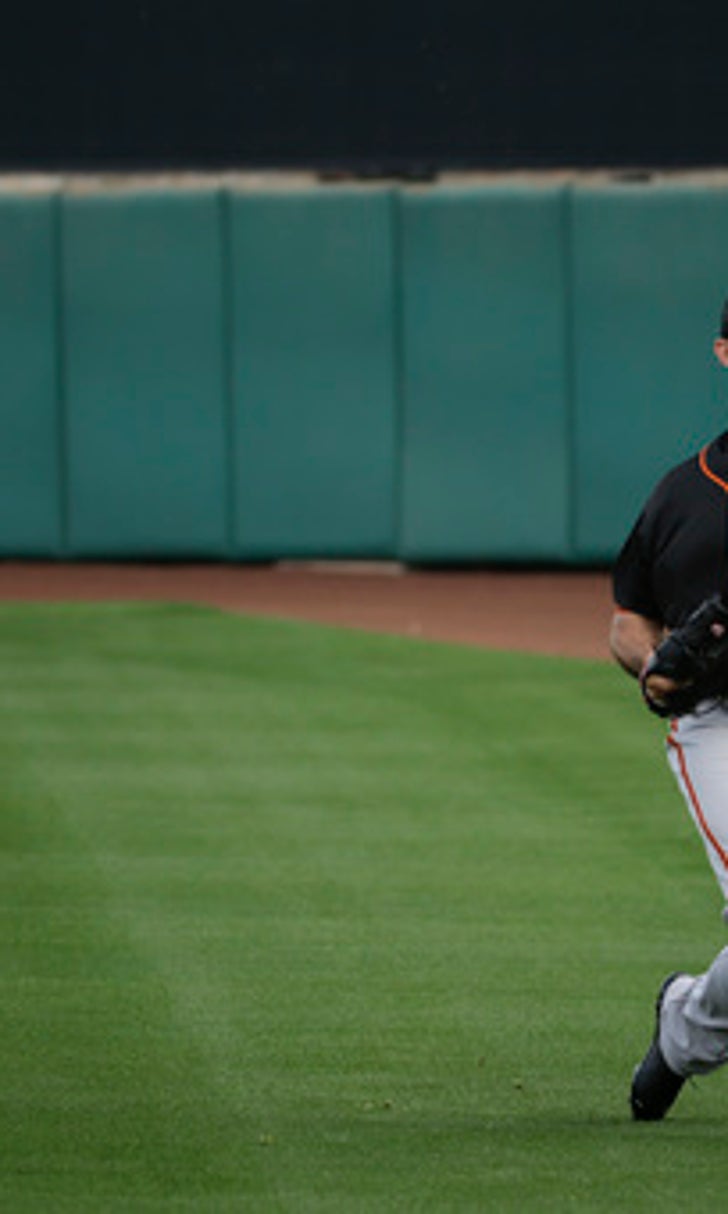 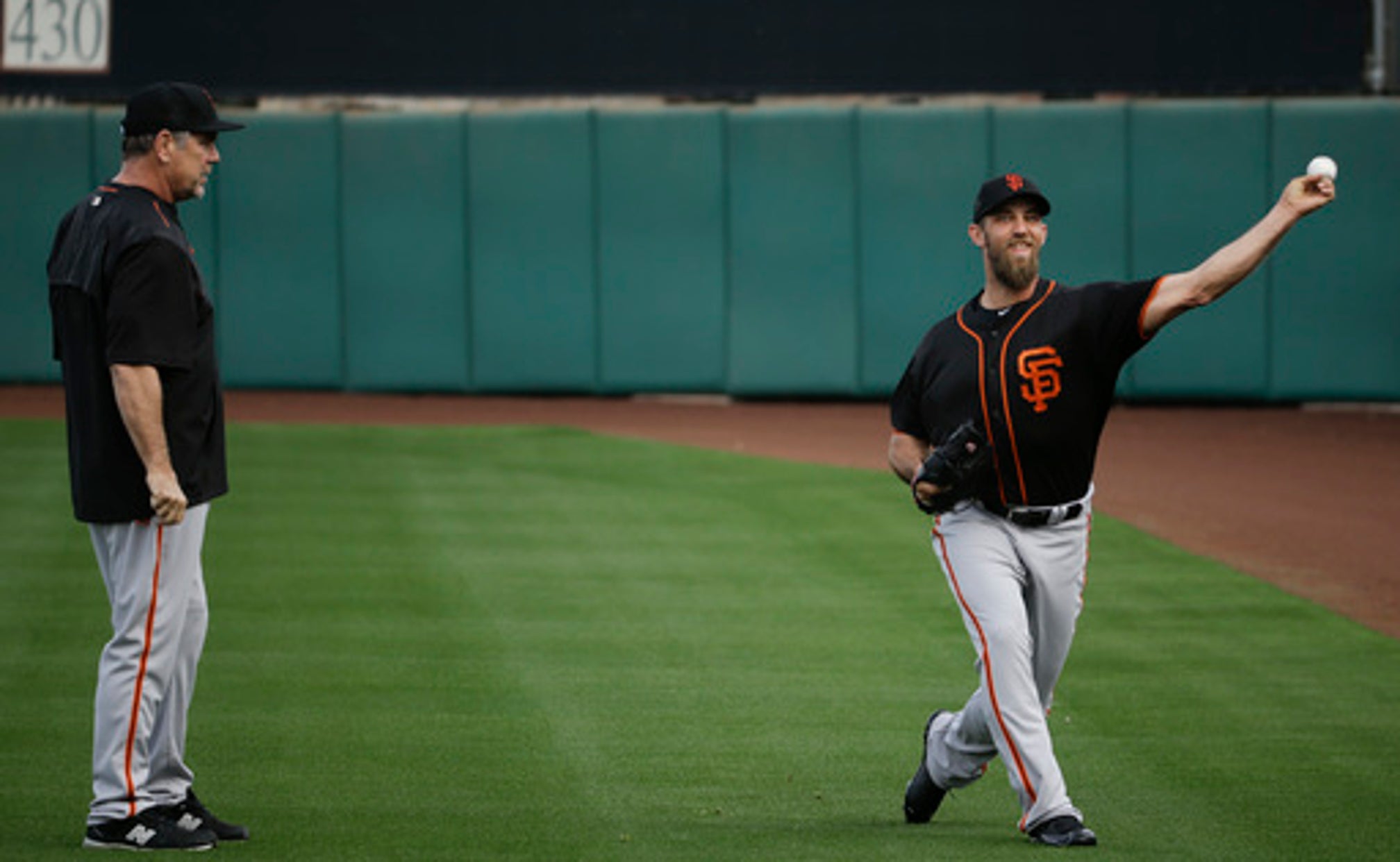 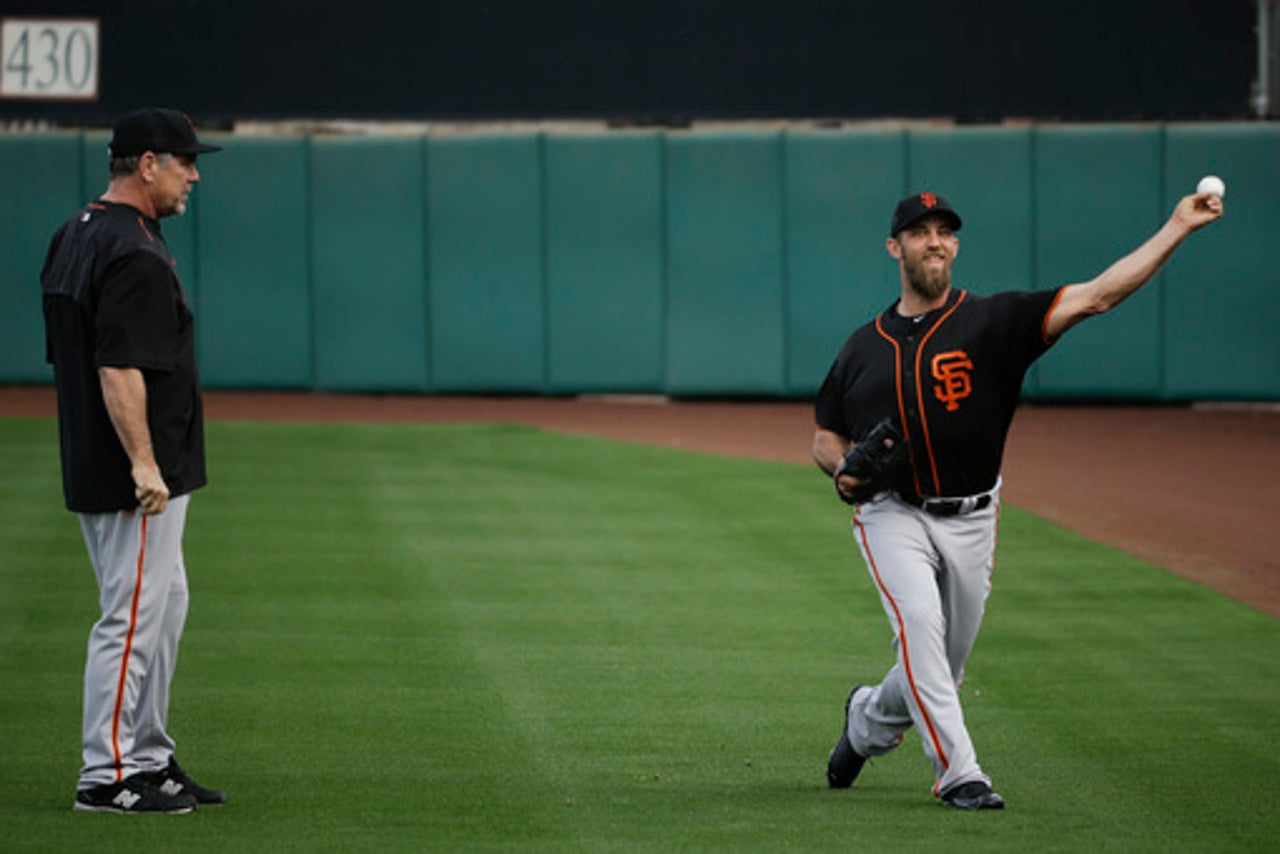 SCOTTSDALE, Ariz. (AP) San Francisco left-hander Madison Bumgarner was scratched from Sunday's spring start against San Diego due to tightness in his rib cage and a nerve condition in his left foot.

Bumgarner said both issues were minor but he wanted to take care of them now rather than let them linger. He said he would have pitched had it been a regular-season game.

Bumgarner developed neuroma, a nerve condition affecting toes on his left foot, during the offseason and said it was under control following treatment.

The 2014 World Series MVP felt something pull in his rib cage while taking batting practice a few days ago.

''I've been pitching with that,'' Bumgarner said of the neuroma. ''That wasn't really the issue. I just don't want to have two things going on. There's just no sense in trying to pitch through something like that and taking a chance. It's just spring training. It's probably not going to hurt to miss a start or two.''

An MRI revealed no oblique damage.

''I'll probably give it a day or two,'' Bumgarner said. ''I'm really hopeful that in just a couple of days it'll be back to normal. I feel like it's going to get better really quickly.''