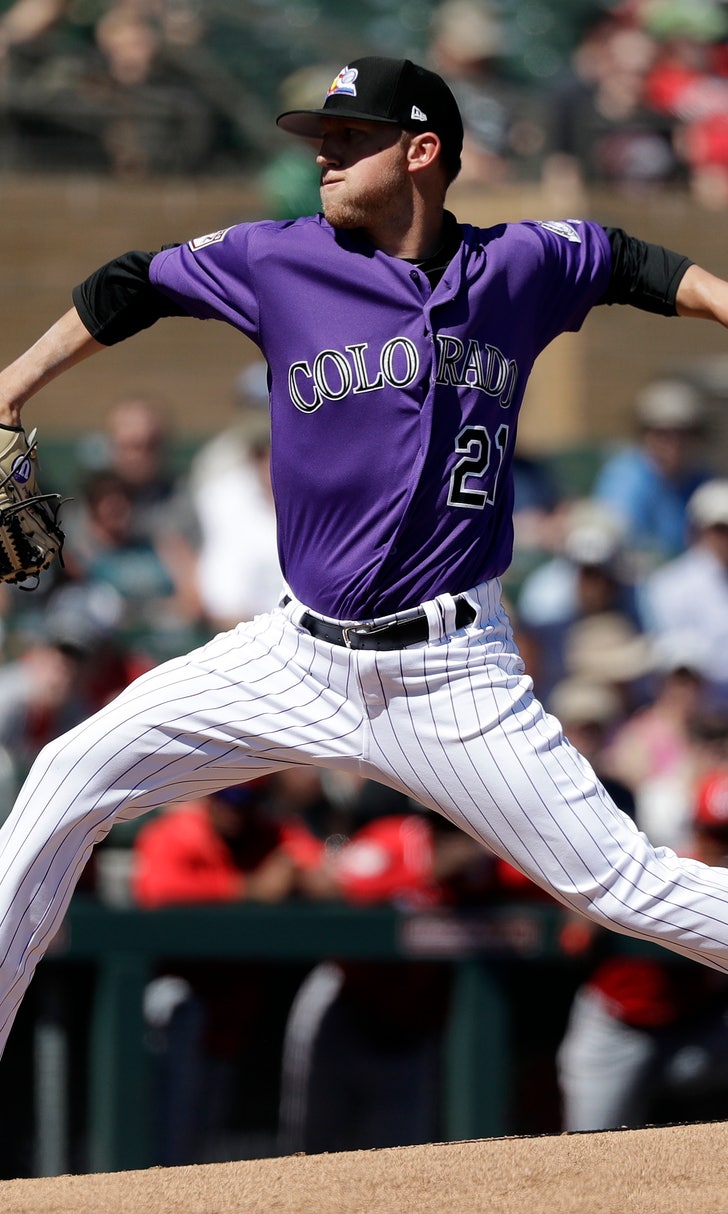 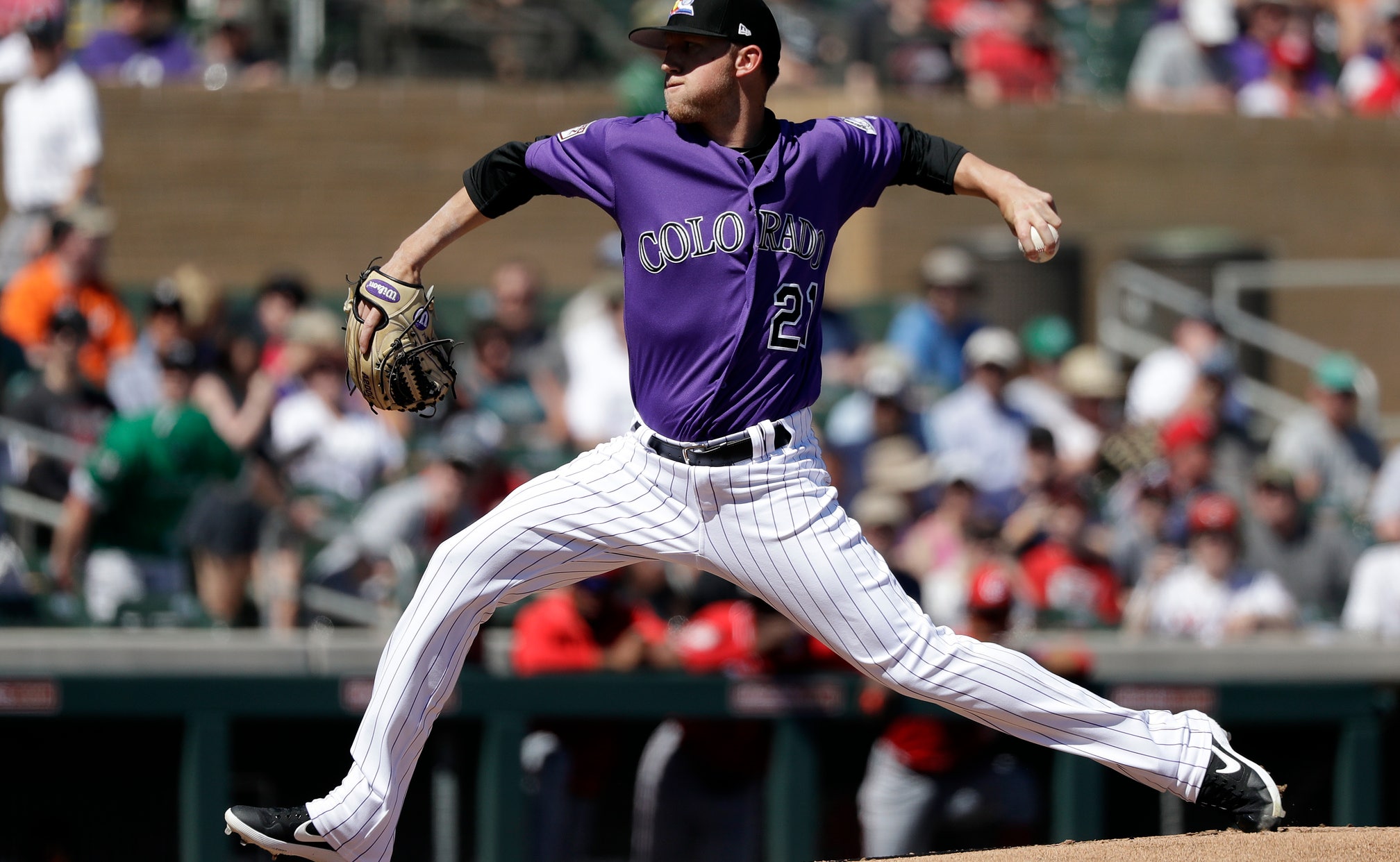 Freeland against Urena in Rockies-Marlins opener

MIAMI (AP) — Kyle Freeland is trying to build on a breakout season, while Jose Urena wants to avoid a repeat.

The two opening day starters square off Thursday when the Colorado Rockies play the Miami Marlins. Like their teams, the pitchers have very different outlooks on the season.

Urena is an easy choice for the Marlins because he's 23-19 over the past two seasons, while the other four pitchers in their young rotation have a combined career record of 13-23. The right-hander lost his first seven decisions last year, which was largely a function of poor run support, and may be the reason he's taking a long view toward his second opening day start.

Freeland blossomed into the Rockies' ace in his second major league season last year, when he went 17-7 with a 2.85 ERA, the lowest in a full season in franchise history. With that achievement he earned his first opening day nod.

"It's a great feather in the cap for Kyle," manager Bud Black said. "Anybody who's named opening day starter, that's a special day. We're all so very proud of Kyle and what he has accomplished the first couple years of his career."

Freeland is backed by an imposing lineup led by All-Star third baseman Nolan Arenado, who will begin earning his new $260 million, eight-year contract. The batting order will also include All-Star outfielder Charlie Blackmon, the season's first batter, and first baseman Daniel Murphy, making his Rockies debut. They're coming off consecutive postseason appearances and aiming for the first NL West title in franchise history.

Following Freeland to the mound this weekend will be German Marquez on Friday, Tyler Anderson on Saturday and Jon Gray on Sunday. In an era of decreasing emphasis on workhorse starting pitchers, the Rockies hope to get a lot of innings out of their young rotation.

"Every team is going to be different," the left-hander said. "Some are old-fashioned, where they use their five starters and let them go as deep as possible in the game. That's kind of our brand of baseball. It shows the trust that Bud has in us."

The Marlins will try to scratch out runs against Freeland — and everyone else. As they begin the second season of CEO Derek Jeter's rebuilding effort, they don't have a player who batted over .278 last season or hit more than 12 home runs.

"We're trying to build this thing with athleticism, with speed," manager Don Mattingly said. "We're going to try to put pressure on teams in different ways. It goes back to using your personnel the best way possible."

The Marlins may be hard-pressed to match last year's win total of 63, but for what it's worth, they won 11 games in a row in spring training. That tied the franchise record set in 1997, when they went on to win the World Series.

"The fact that we were able to win some games is not a bad thing," Mattingly said. "I'm not saying it's going to be a huge thing for us going forward, because we know we're going to be 0-0 to start the year."