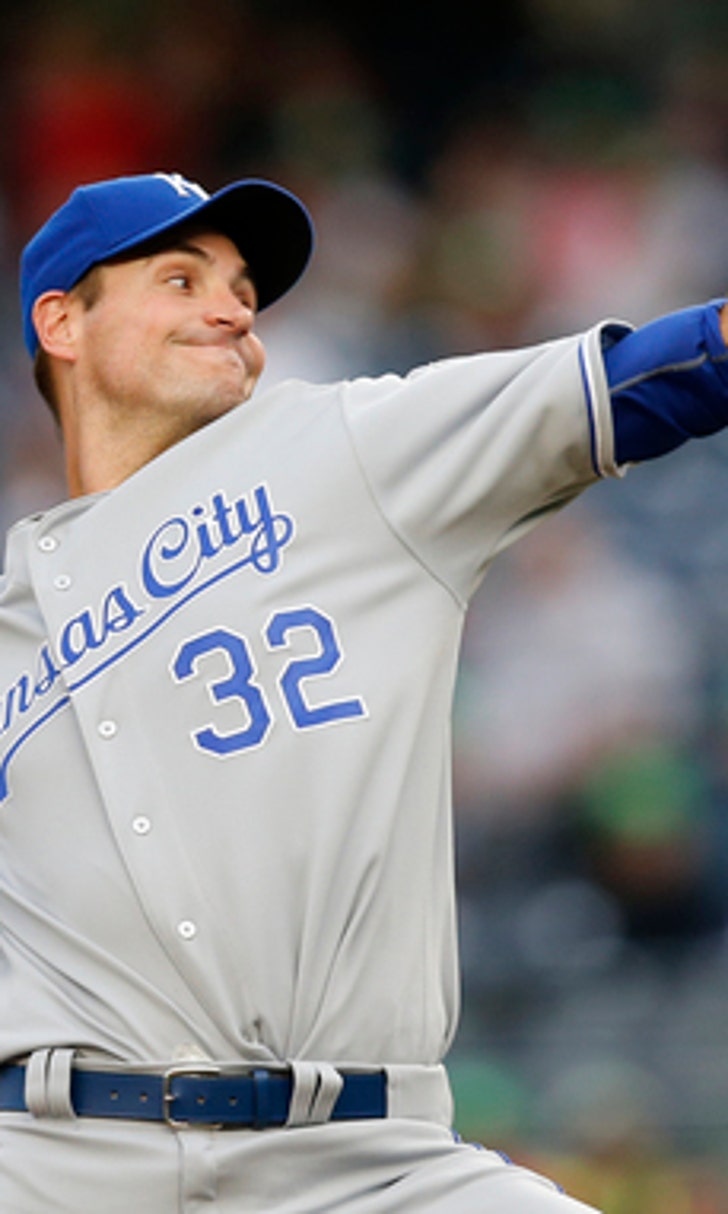 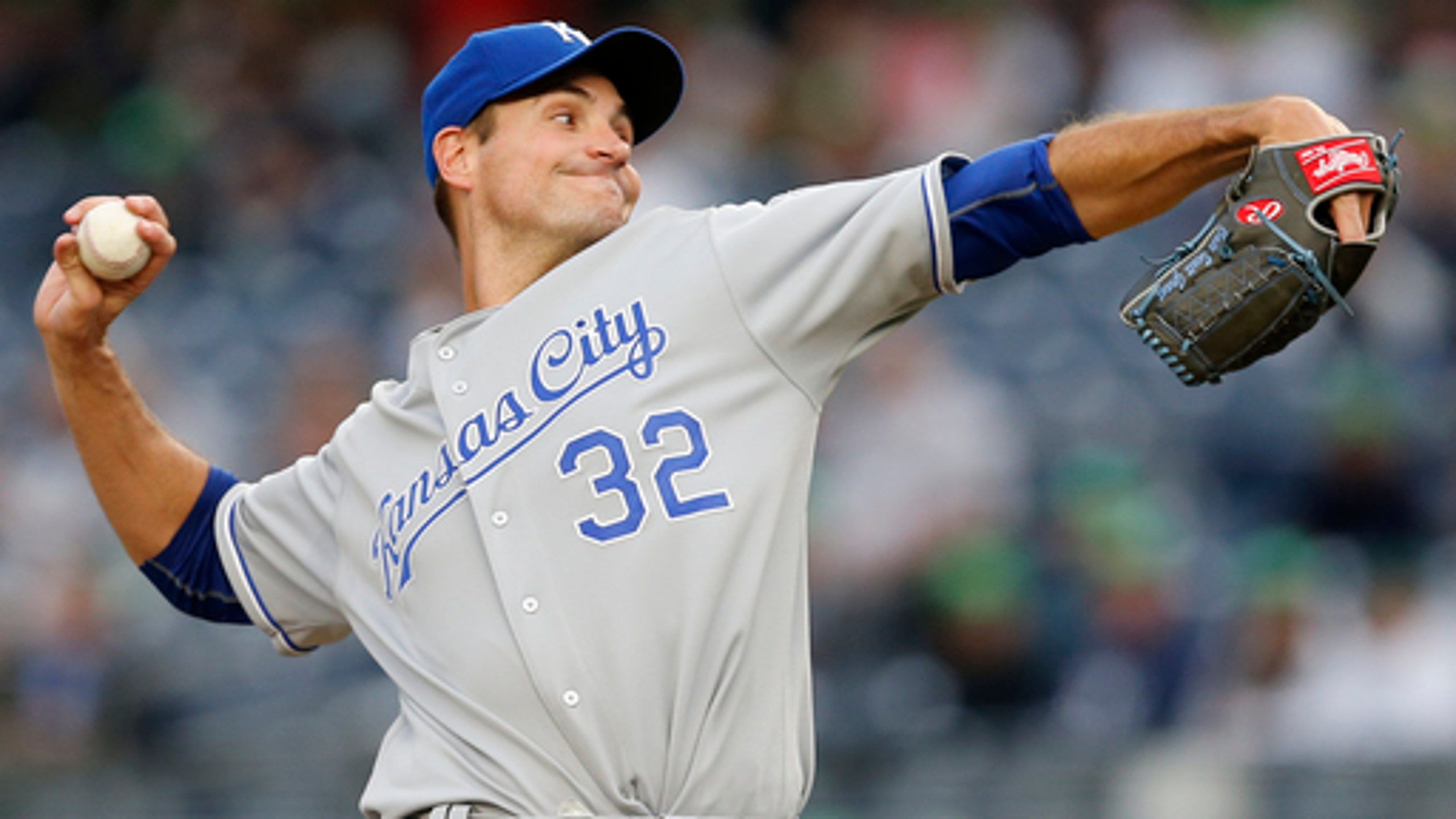 Duffy, Gee in Royals' rotation while Young, Medlen on DL 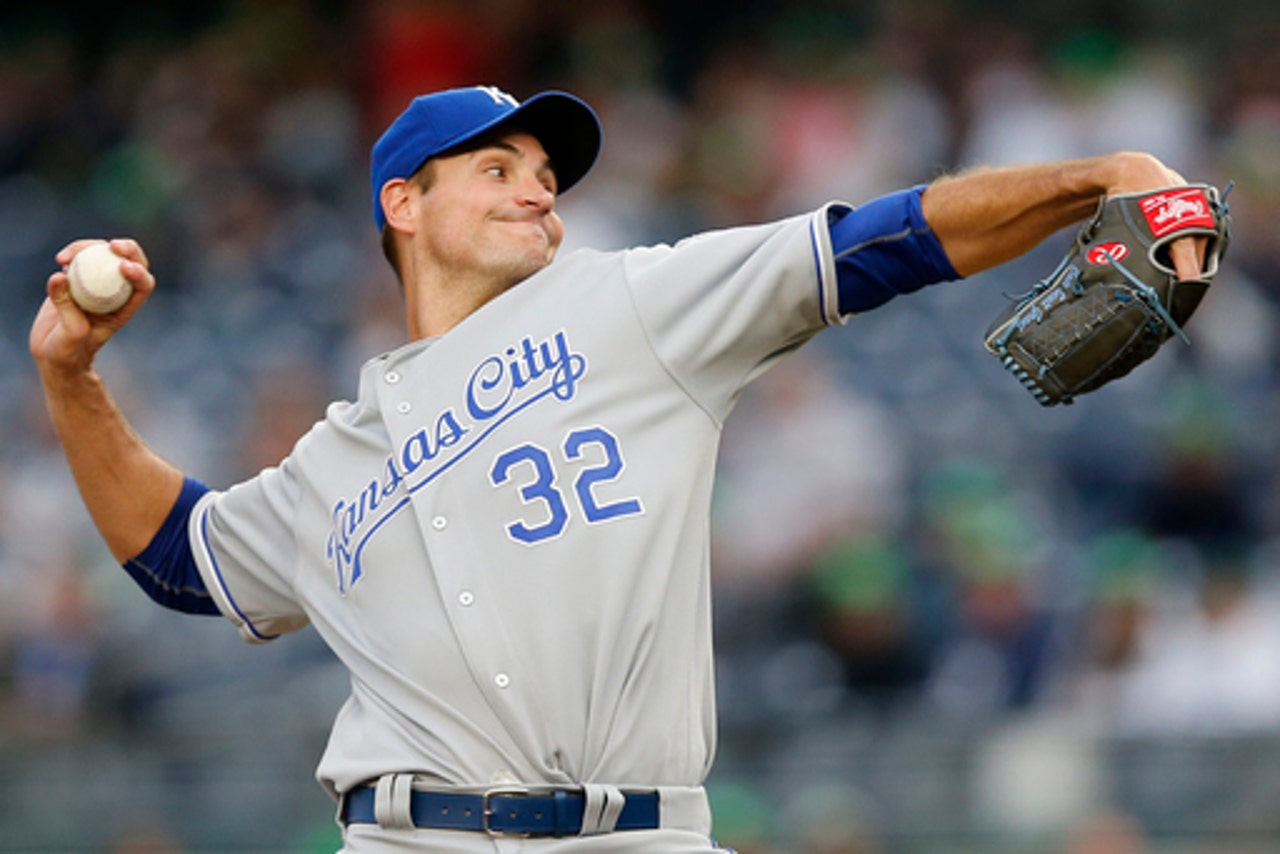 An MRI on Wednesday determined Young had a strained right forearm, and Meden has right rotator cuff inflammation. Young's stint is retroactive to Tuesday and Medlen's to Wednesday.

Manager Ned Yost said neither injury was severe and that both players should be OK to return when their time on the DL is over.

Dillon Gee and Danny Duffy will fill in as starters while Young and Medlen are out. Gee is set to pitch Saturday at home against Atlanta and Duffy will go Sunday.

The left-handed Duffy, who mostly was a starter before becoming a reliever this year, will begin on a 50-pitch limit.

Kansas City selected the contract of right-hander Peter Moylan from Omaha before Thursday's series finale at the New York Yankees and recalled left-hander Scott Alexander from the Triple-A team.