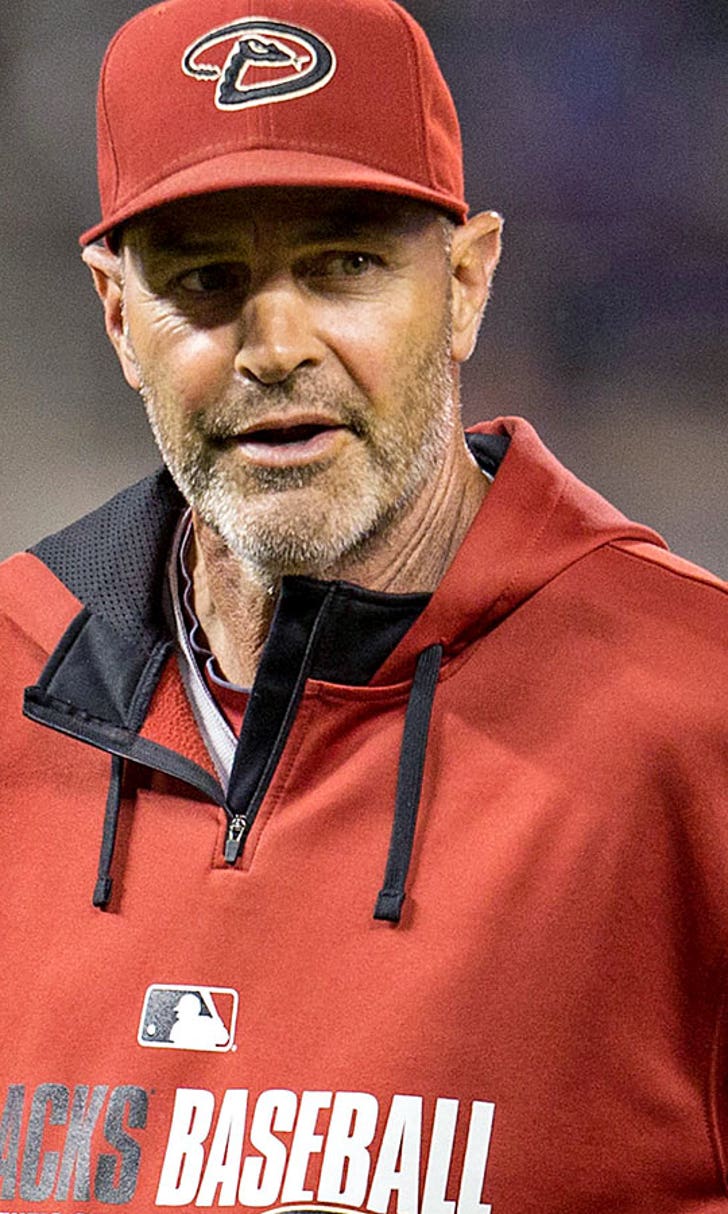 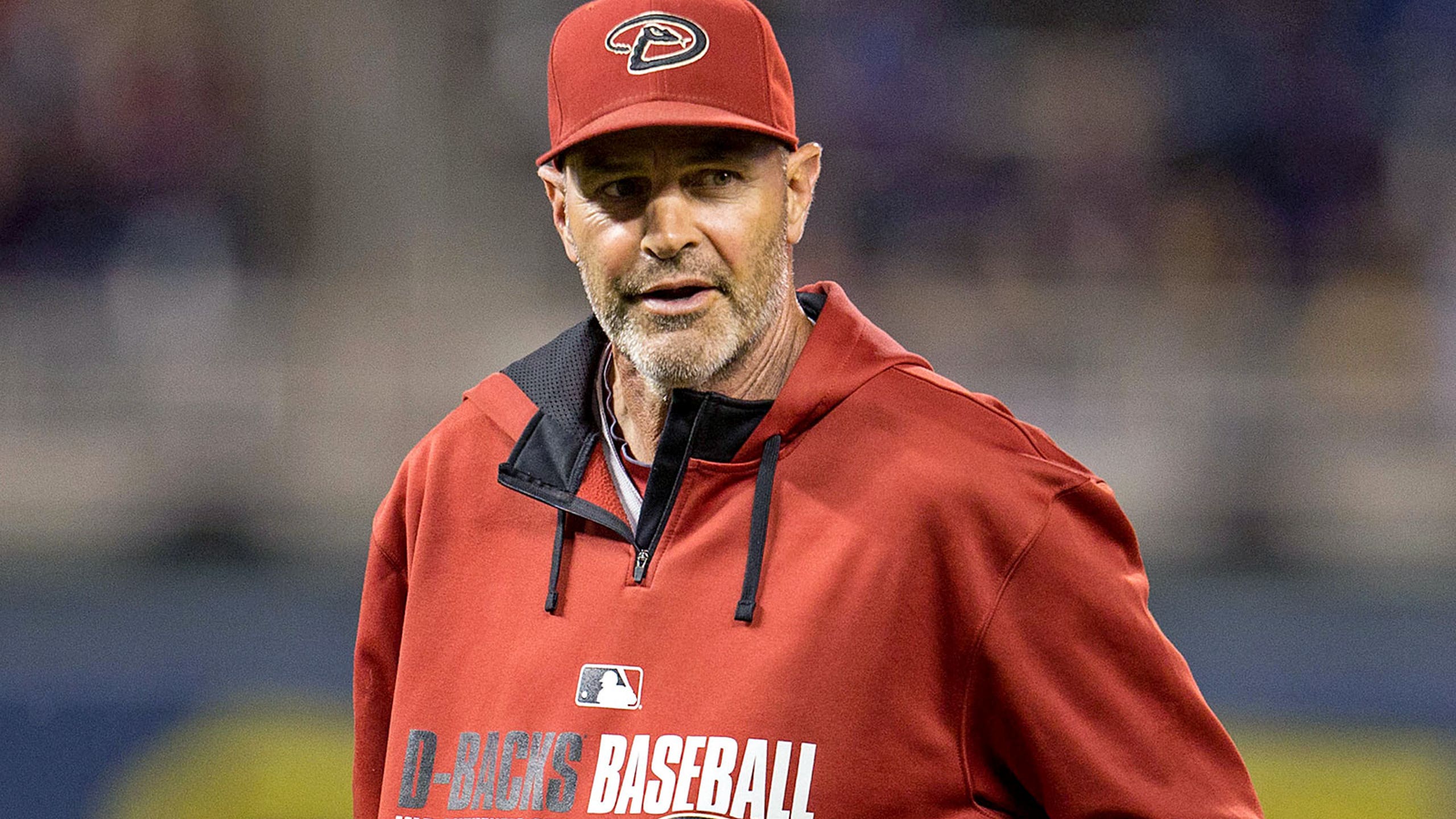 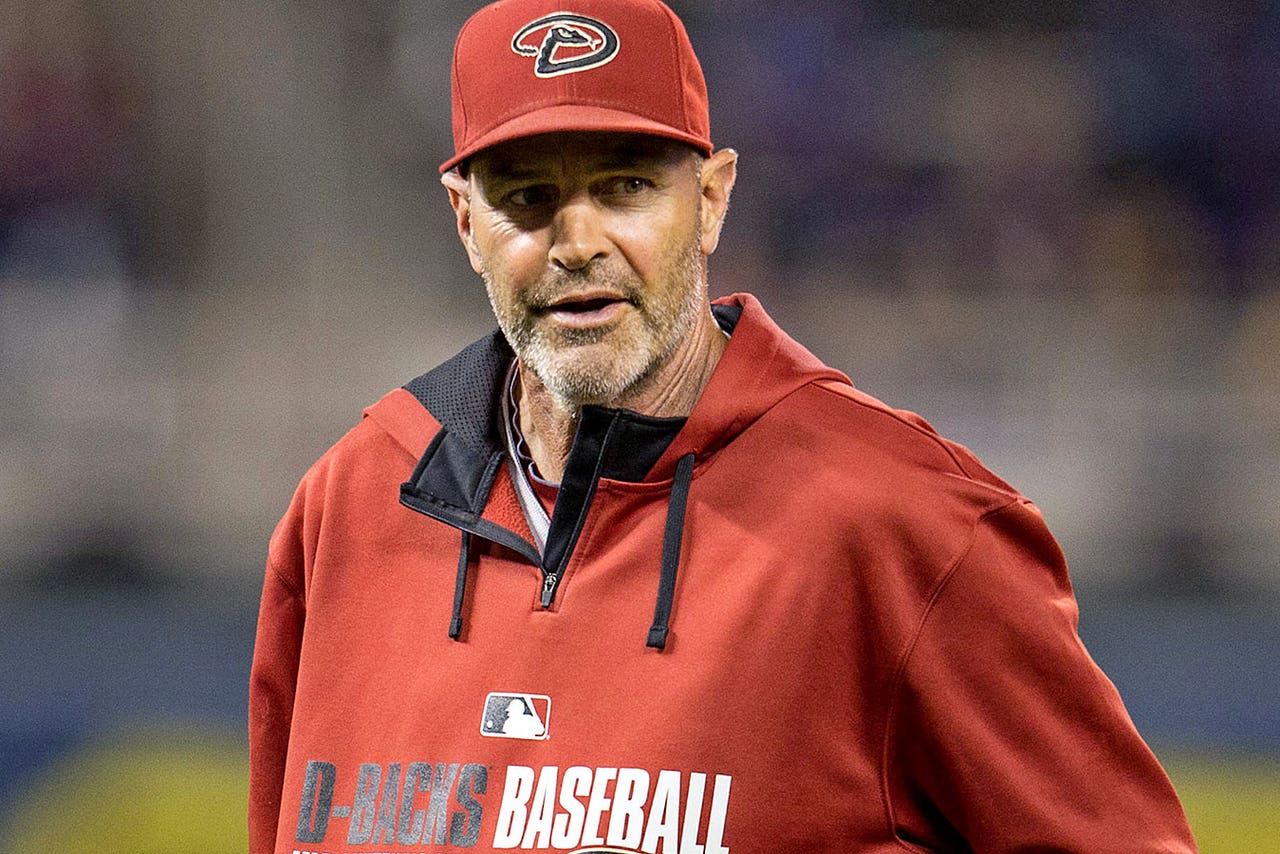 Gibson has Parkinson’s disease, but evidently has responded well enough to medication that he feels comfortable pursuing #Dodgers’ job.

The interview was first reported by ESPN.

Gibson, who played for the Dodgers for three years and famously ended Game 1 of the 1988 World Series with a walk-off homer for LA, currently is an analyst on the FOX Sports Detroit telecasts of Tigers games.

In the spring of 2015, Gibson announced that he had been diagnosed with Parkinson's disease.

The Dodgers plan to interview numerous candidates for the vacancy created when they mutually parted ways with manager Don Mattingly last month. Rosenthal reports former major leaguer Dave Roberts is among the strong candidates for the position, and New York Mets bench coach Bob Geren will interview, too.

Mets general manager Sandy Alderson said Wednesday that the club had given the Dodgers permission to speak to Geren, who previously managed the Oakland Athletics when current Dodgers GM Farhan Zaidi was with the team.

Geren has worked in New York for four seasons. He had a 334-376 record in four-plus seasons with the A's.

"He has been invaluable for me," Mets manager Terry Collins said. "Statistically, he's off the charts. ... I think Bob would be a great candidate. I hope he gets it."

Andrew Friedman, the team's president of baseball operations, said he expected to have a new manager hired by baseball's winter meetings in early December.

Dodgers Dynasty?
With a loaded lineup, the Dodgers aim to win a second consecutive title this season, but will they be able to get it done?
5 days ago