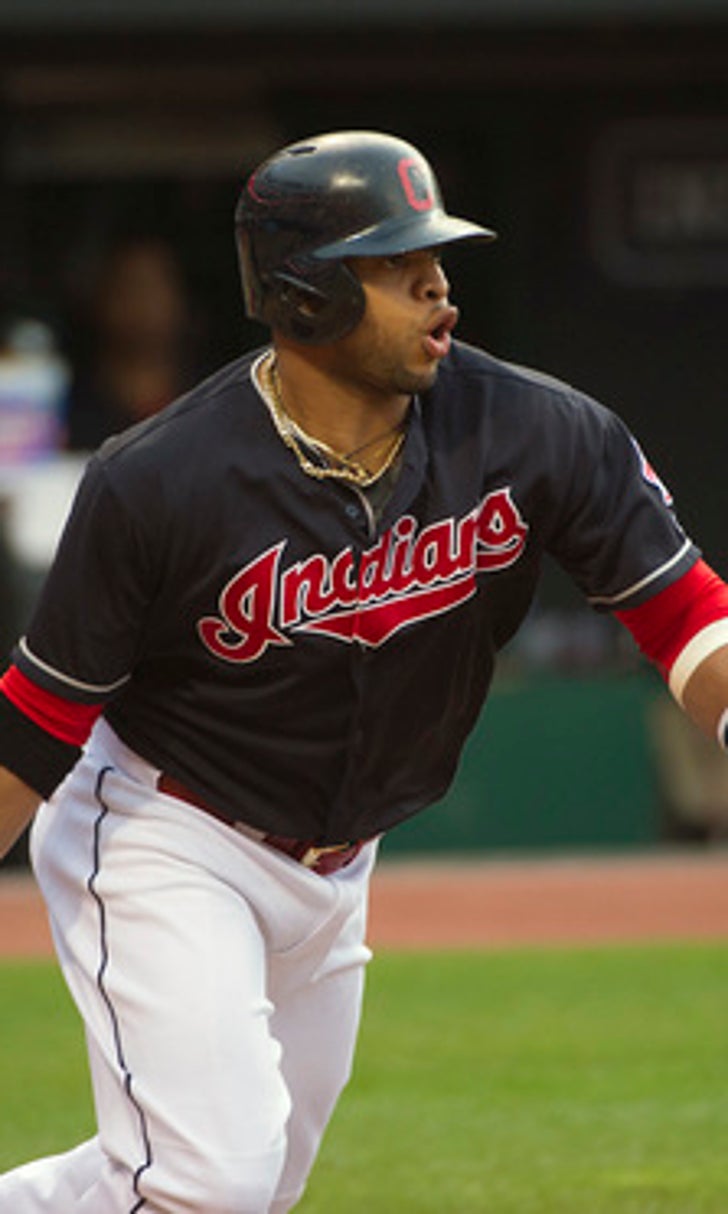 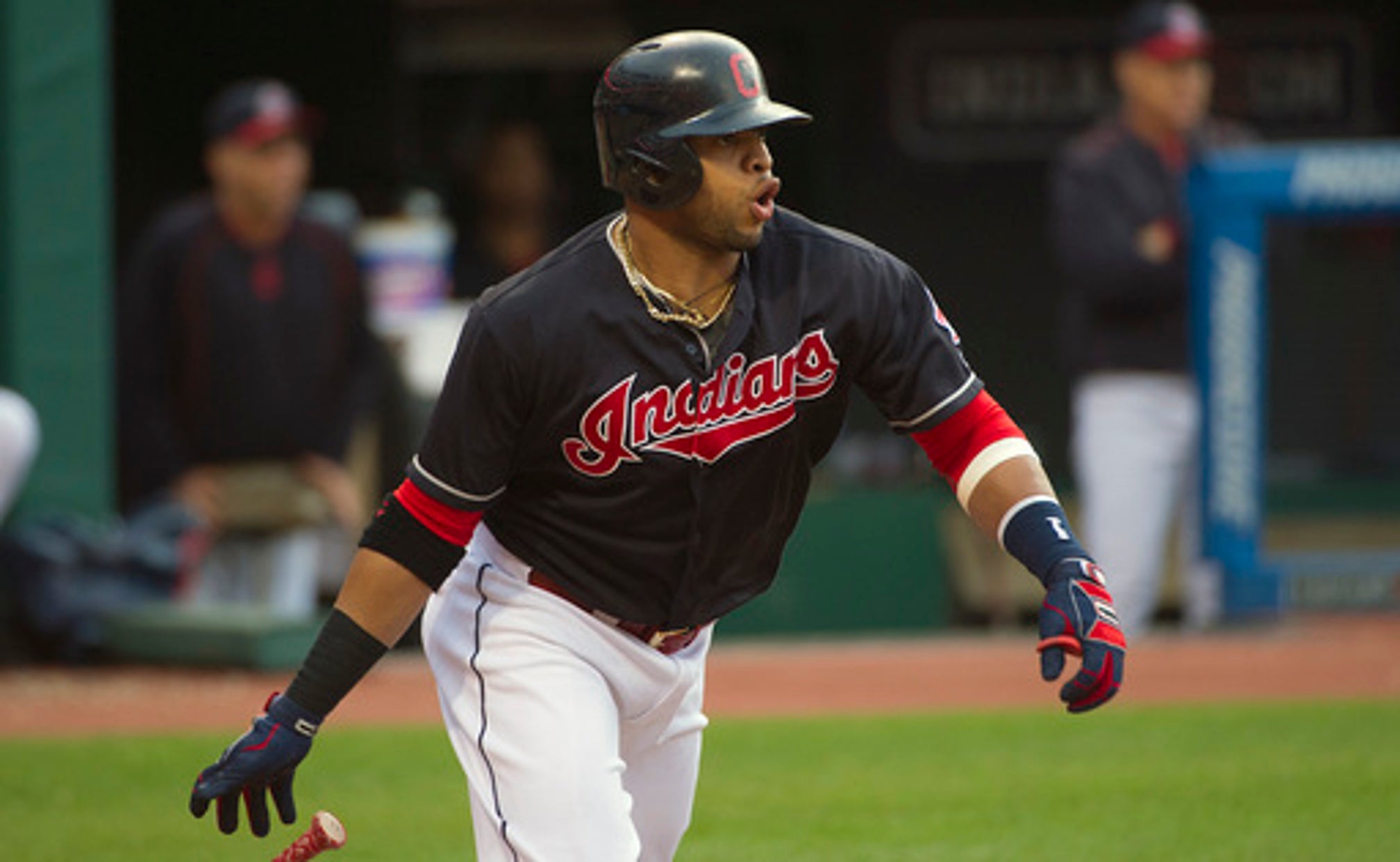 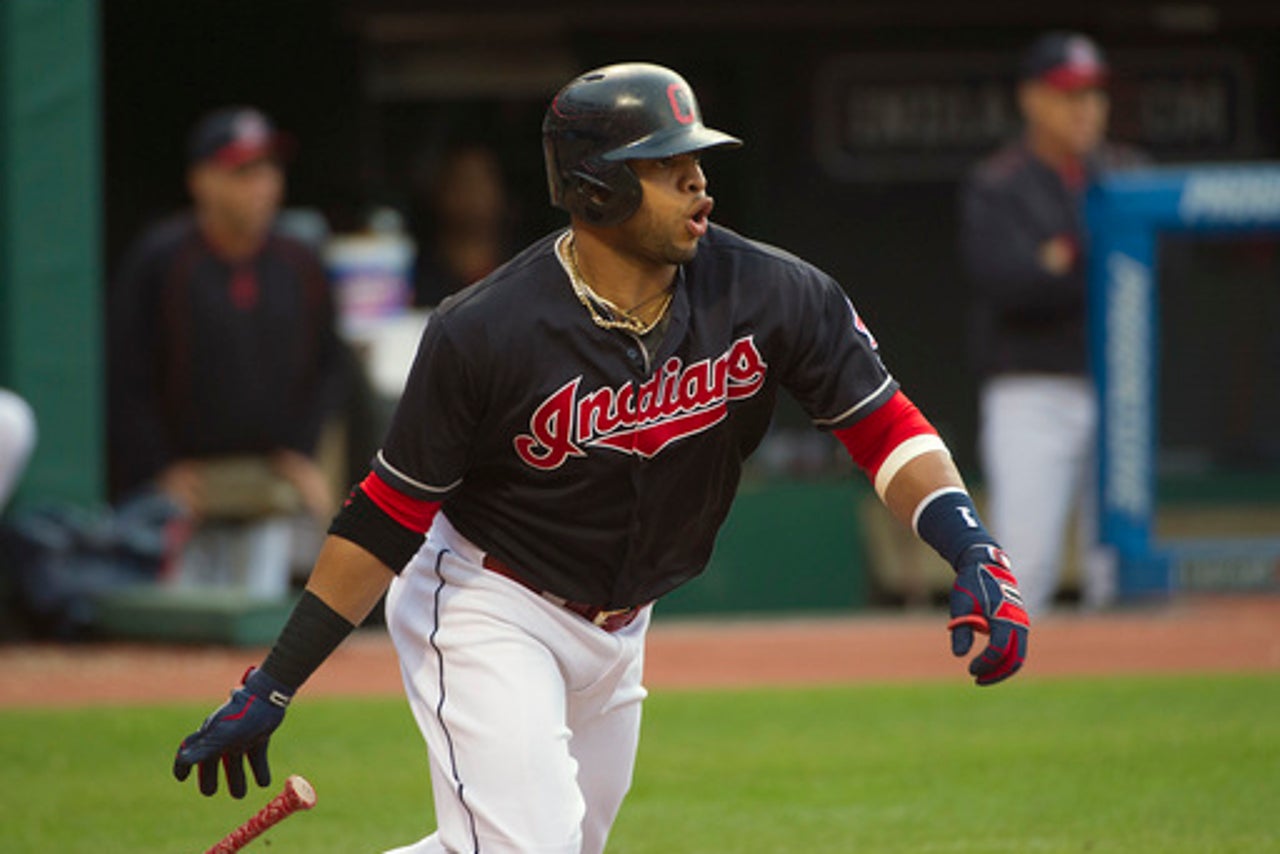 Jason Kipnis, Carlos Santana and Mike Napoli each had two RBIs, and Francisco Lindor and Lonnie Chisenhall had three hits apiece. Coming off a 15-6 win Monday, the Indians opened a four-run lead in the second inning, then extended it to 7-0 in the third and 12-0 in the fifth.

With Cincinnati trailing 8-0, Delabar relieved with runners at the corners with one out in the fifth, walked Kipnis, then struck out Lindor. He then walked Napoli, Jose Ramirez, Yan Gomes and Chisenhall in succession before retiring Marlon Byrd on a grounder.

Danny Salazar (4-2) gave up one run and five hits in 7 1/3 innings, struck out eight and walked one. He retired 16 straight batters after Jay Bruce's one-out single in the second.

Adam Duvall's seventh-inning sacrifice fly drove in Cincinnati's run. The Reds led 4-0 in the third inning Monday before being outscored 28-3 the rest of the to-game series. The teams play again in Cincinnati on Wednesday and Thursday.

Davis, who reached base in all five plate appearances, entered Monday in an 0-for-19 skid. He raised his batting average from .210 to .243 in the series.

Reds: LHP Anthony DeSclafani (pulled left oblique) threw another bullpen session Tuesday and will be re-evaluated when the team returns to Cincinnati. He's been on the 15-day disabled list all season.

Indians: OF Michael Brantley (sore right shoulder) had an anti-inflammatory injection in a follow-up examination with Dr. Craig Morgan in Wilmington, Delaware. No timetable has been established for when Brantley will return. He was placed on the 15-day DL for the second time this season Friday.

Reds: LHP Brandon Finnegan (1-2), who starts Wednesday, hasn't won since April 16. The bullpen has blown three leads after he's been removed from games.

Indians: RHP Mike Clevinger will be added to the roster Wednesday and is to make his first major league start.