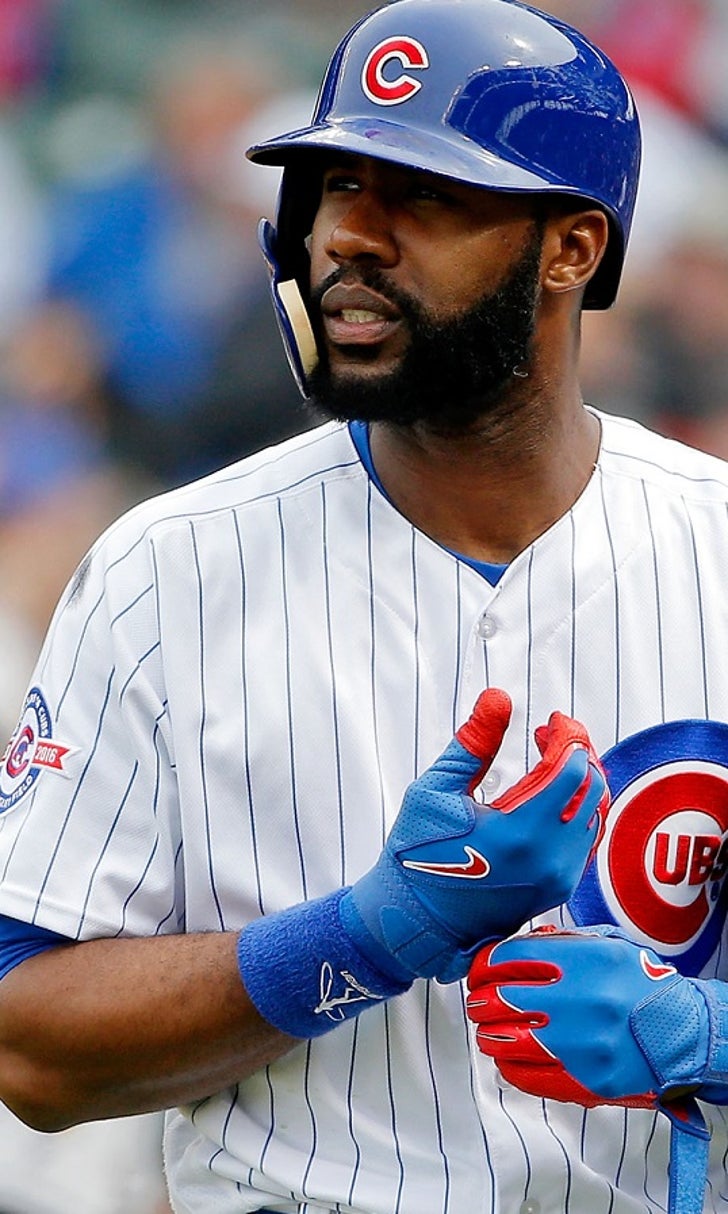 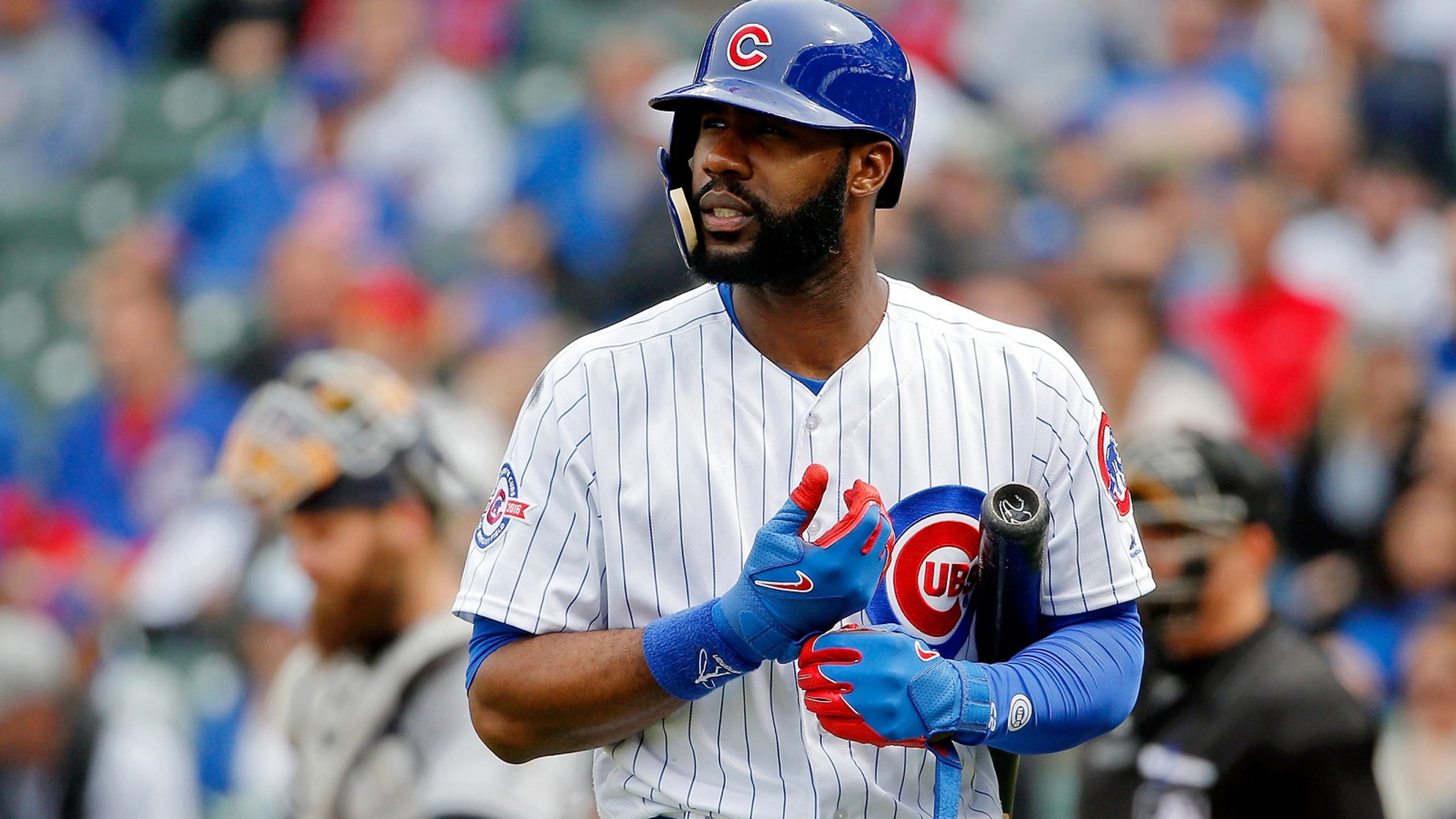 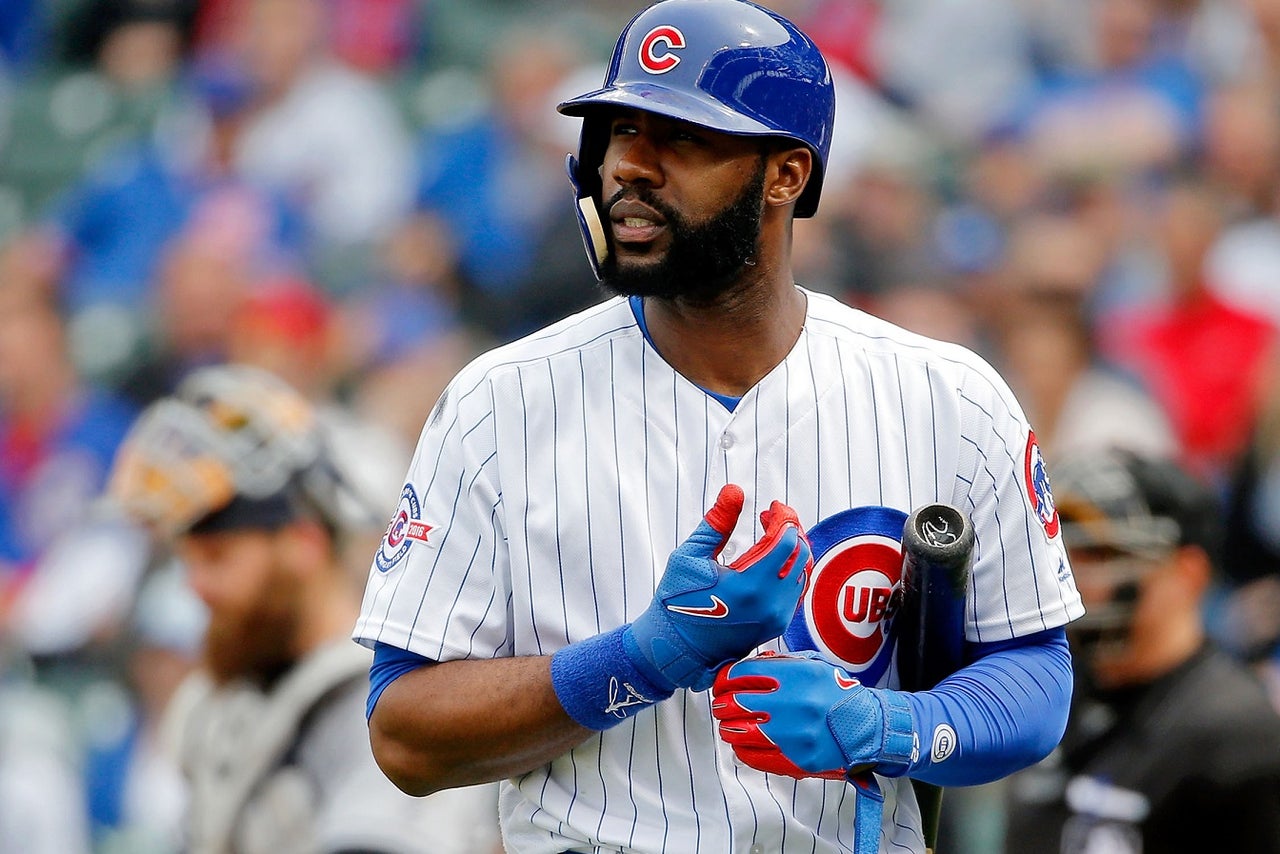 Pomeranz tied a career high with 10 strikeouts in six scoreless innings and Christian Bethancourt hit a long solo home run to give the San Diego Padres a 1-0 victory over the Chicago Cubs on Wednesday night and a sweep of a day-night doubleheader.

In the first game, Brett Wallace hit a three-run homer in San Diego's four-run seventh inning, and the Padres stopped the Cubs' eight-game win streak with a 7-4 victory.

Pomeranz (4-3) allowed just three hits and walked three in lowering his ERA to 1.80. No Chicago runner advanced past second base while the left-hander was on the mound.

"In pro ball, this is the best I've ever felt," he said. "I felt strong and I was almost getting better as the game went along. That's a positive for me. Early in my career, I'd kind of burn out early and taper off."

Brad Hand worked out of a bases-loaded jam in the eighth inning, and Fernando Rodney got the final three outs for his 10th save in as many chances. He also picked up the save in Game 1.

The lack of offense for the Cubs wasted a strong start from John Lackey (4-2), who allowed just one run on three hits in eight innings.

"It was a great game," Chicago manager Joe Maddon said. "Johnny was outstanding. Their pitchers were good, too. They played well; they made the plays on defense.

"Give `em credit. They beat us two games. They played well."

The Cubs, who have the best record in the major leagues at 25-8, hadn't lost consecutive games this season before Wednesday.

Chicago batters struck out 14 times in the game.

Lackey retired the first 14 batters before Bethancourt, who went 2 for 3, broke up the perfect game with a majestic blast over the left-field bleachers and onto to Waveland Avenue.

"Christian Bethancourt was unbelievable," San Diego manager Andy Green said. "Behind the dish, it was the best I've ever seen him. He called a great game and, obviously, hit the ball out of the stadium. That's not a bad day for a kid."

Chicago's best scoring chance came in the eighth inning. With two outs, Jason Heyward walked. Hand appeared to end the inning by getting Kris Bryant to pop up on the infield. But shortstop Alexei Ramirez dropped the ball for an error, putting runners on first and third.

Hand then walked Anthony Rizzo on four pitches to load the bases, but regrouped to strike out Jorge Soler to end the threat. It was Soler's fourth strikeout of the game.

The Cubs had a 4-2 lead entering the seventh inning of the first game. To that point, they were 18-2 this season when leading after six innings. But Pedro Strop (1-1) failed to retire any of the five batters he faced in the seventh and was charged with three runs and three hits. A throwing error also cost Chicago a run in the decisive half-inning.

Carlos Villanueva (1-0) pitched a scoreless inning for the win in the first game.

Matt Kemp entered the second game with a .310 career average at Wrigley Field, so he obviously enjoys hitting in the ballpark. It's doubtful, though, he feels the same way about playing the outfield.

Kemp somehow avoided injury in the seventh inning when he tripped over the bullpen mound down the right-field line while trying to make a running catch and crashed into the side wall. The wall is padded, but there is a gap where the bullpen phone hangs. Kemp's head came close to hitting the metal box surrounding the phone.

Padres: RHP Andrew Cashner will miss his scheduled start Friday with cramps in both hamstrings. Cashner was injured trying to score from first base in his last start on Sunday against the New York Mets.

Cubs: Maddon said C Miguel Montero (lower back tightness) could return from his rehab stint with Triple-A Iowa as early as this weekend.

Cubs: Following a day off on Thursday, they open a three-game home series against the Pittsburgh Pirates on Friday. RHP Jason Hammel (4-0, 1.85 ERA) takes on LHP Francisco Liriano (3-1, 3.60).