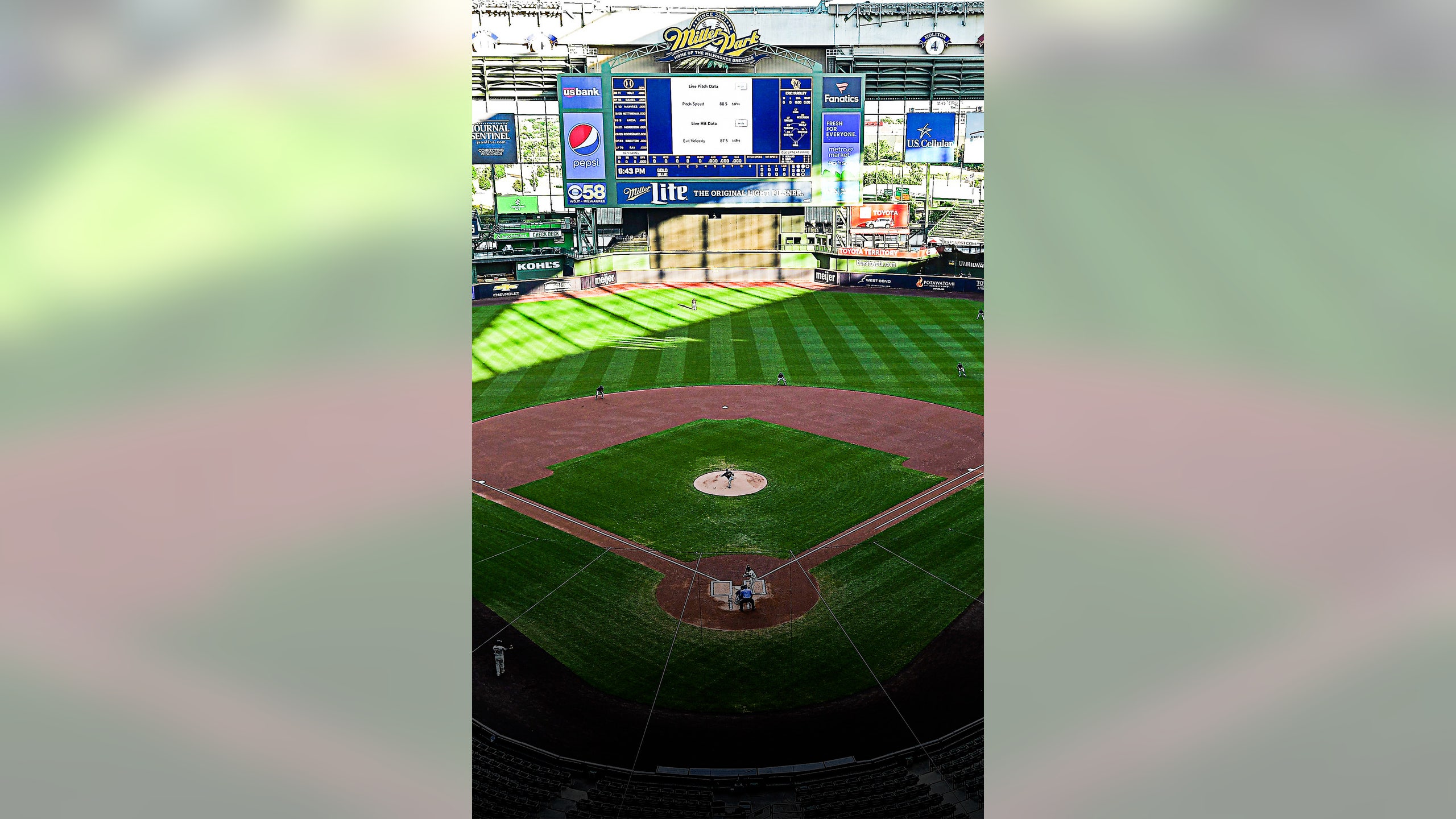 A little over a week into the 2020 MLB season and the league is facing the potential of a COVID-19 outbreak among several franchises, which could jeopardize the season.

After news broke that the Miami Marlins and Philadelphia Phillies had multiple players and staff test positive for the virus this week, it was revealed Saturday that multiple members of the St. Louis Cardinals organization tested positive as well.

The positive tests called for Major League Baseball to postpone the Cardinals game against the Milwaukee Brewers on Saturday.

News also emerged out of Milwaukee today when centerfielder Lorenzo Cain announced his plans to opt out of the remainder of the season due to concerns related to COVID-19.

Saturday's Cardinals-Brewers game is one of three games that have been postponed on the day due to the potential spread of the virus across the league. The Phillies were scheduled to take on the Toronto Blue Jays and the Marlins were supposed to face the Washington Nationals, but both will take place at a later date.

The Philles and Marlins haven't played since their season-opening series, which concluded on July 26 and was the beginning of the potential outbreak of COVID-19 throughout MLB.

Philadelphia's next series against the New York Yankees was immediately postponed, but MLB announced Saturday that it will be played starting Monday, after two of the Phillies players recorded false positives over the weekend.

The Marlins will return to play on Tuesday against the Baltimore Orioles.

Considering the 2020 season is more than 100 games fewer than a normal MLB season, it will be important for teams to find their rhythm early, and attempt to maintain that rhythm throughtout the season.

With that, some managers are concerned with the stoppage of play, on top of a potential COVID-19 outbreak.

While the NBA has adopted a bubble format in order to avoid the spread of the virus, MLB has instead decided to continue traveling from city to city with no fans in attendance.

While MLB Commissioner Rob Manfred said Friday that if a potential COVID-19 outbreak isn't contained there is a real possibility that the season could be in jeopardy, on Saturday, Manfred told ESPN's Karl Ravech that the league will do everything in its power to continue the season.

MLB is officially up to bat against the spread of the virus.

Familiar Faces In New Places
With the MLB season quickly approaching, here's a look at how some of the biggest offseason moves in baseball could pay off.
31 mins ago