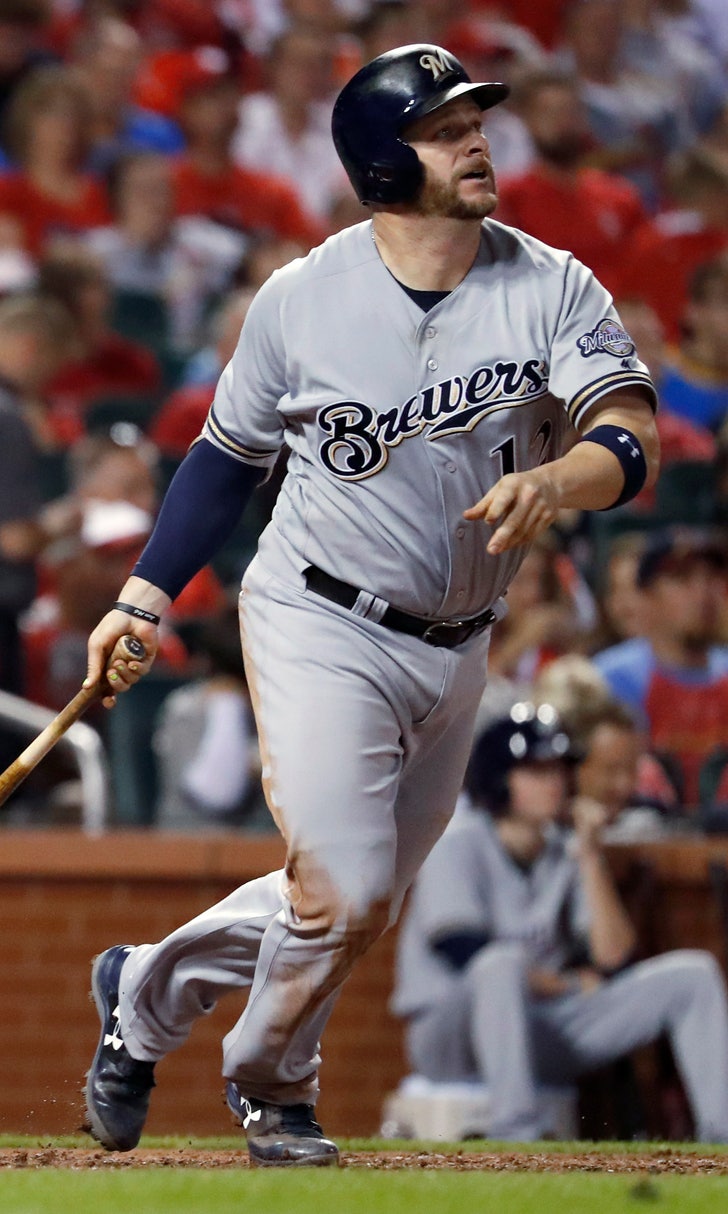 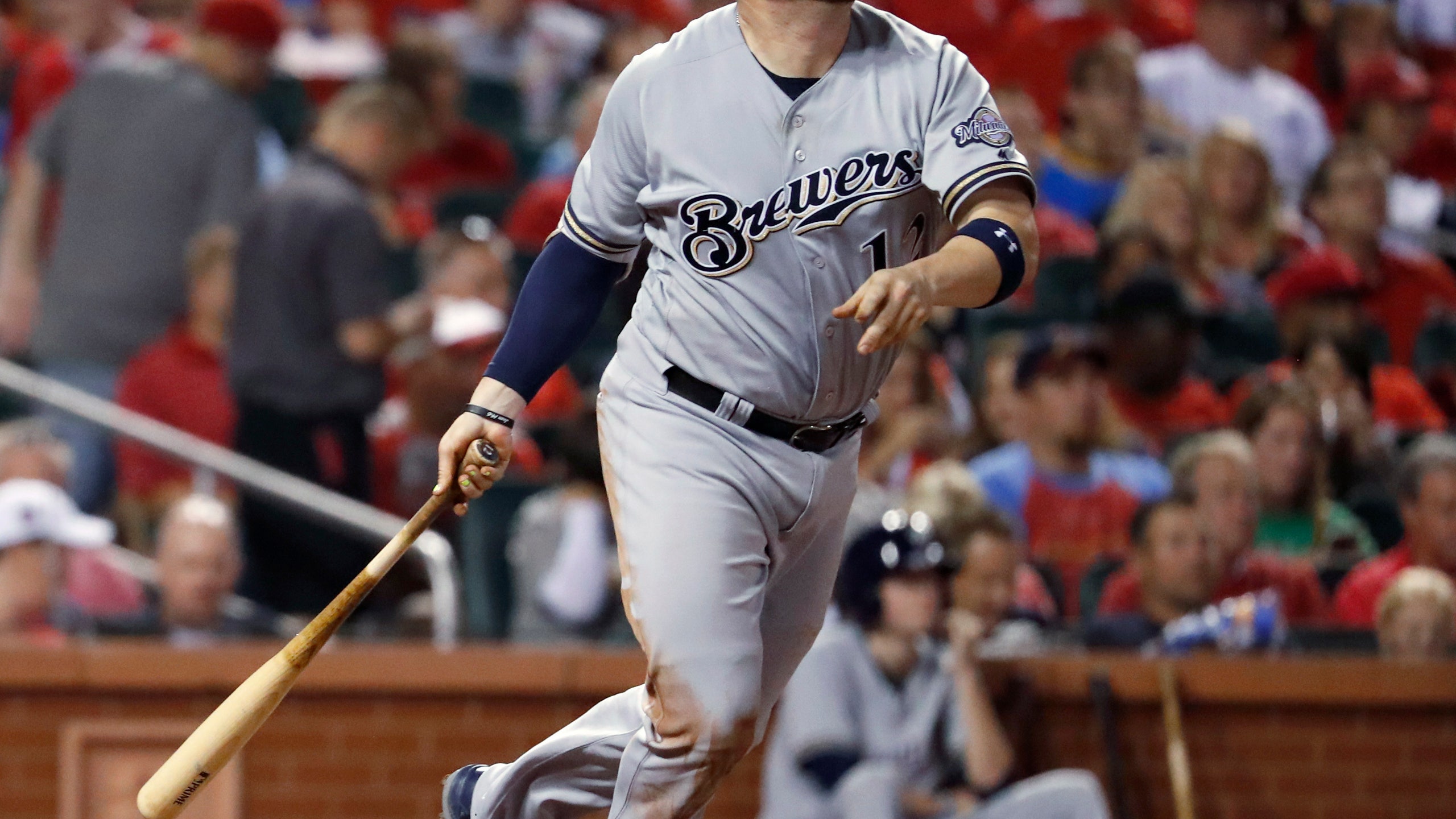 SAN FRANCISCO (AP) — Stephen Vogt is ready to do whatever he can to take pressure off Buster Posey as both catchers work to bounce back from surgeries that cut their 2018 seasons short.

Vogt is returning to the Bay Area after agreeing to a minor league contract with the San Francisco Giants.

He shared the news in a text message Monday, when he arrived in the Arizona desert from his home in snowy Washington state — "14 inches," he noted saying Arizona felt great already — and headed to the club's spring training complex in Scottsdale, where pitchers and catchers report Tuesday.

"I definitely believe it presents a good opportunity. Obviously Buster, he's the guy. If he's not going to be 100 percent then hopefully we can pick up the slack and hold the fort down until he's ready to go 100 percent," Vogt said by phone from Phoenix. "For me, too, I have to get healthy first as well. I know Rene Rivera is going to play a big part in that as well and I'm excited to work with him. I played against him for a number of years as well. It's going to be fun the three of us talking and putting our heads together."

New Giants president of baseball operations Farhan Zaidi said Friday he was still seeking depth at the catcher position behind Posey, who is recovering from right hip surgery.

Vogt grew up in California's Central Valley, and the Giants were his favorite team. He used to pretend he was Will Clark in the backyard and loved Barry Bonds. Vogt attended the final game at Candlestick Park and the first at the franchise's new waterfront ballpark when it opened in 2000.

"Just getting a chance to talk to Farhan and chat everything out, it was very exciting for me, because not only is it back to the Bay and back where Alyssa and I had our kids and spent a bunch of years, it was my childhood favorite team, as well," Vogt said. "So growing up a Giants fan, this is going to be so incredible."

Vogt and Zaidi knew each other before Zaidi left the A's for the Dodgers, where he spent the past four years as general manager.

The 34-year-old Vogt had surgery on his troublesome right shoulder last May and didn't play for Milwaukee last year. He says he feels great now and is throwing, but throwing from the catcher's crouch remains a step he must complete.

The A's designated the fan favorite for assignment in June that year. Vogt was so likable he drew chants of "I believe in Stephen Vogt!"

A rookie and playoff first-timer in October 2013, Vogt delivered a game-ending hit against Detroit in the best-of-five division series. He had left the Tampa Bay organization for the Bay Area on April 5 that season, traded back home to his native California, only a couple of hours from where he grew up and still lived in Visalia.

Vogt was a minor league journeyman who made it to the major leagues at last at age 28. He needed 33 at-bats to finally get his first big league hit, a home run against St. Louis' Joe Kelly on June 28, 2013. Rewind to that spring, and Vogt spent six days in Durham, North Carolina, wondering about his baseball future. He didn't make the Rays' opening-day roster and figured to start the season there at Triple-A. Then, Oakland acquired him.