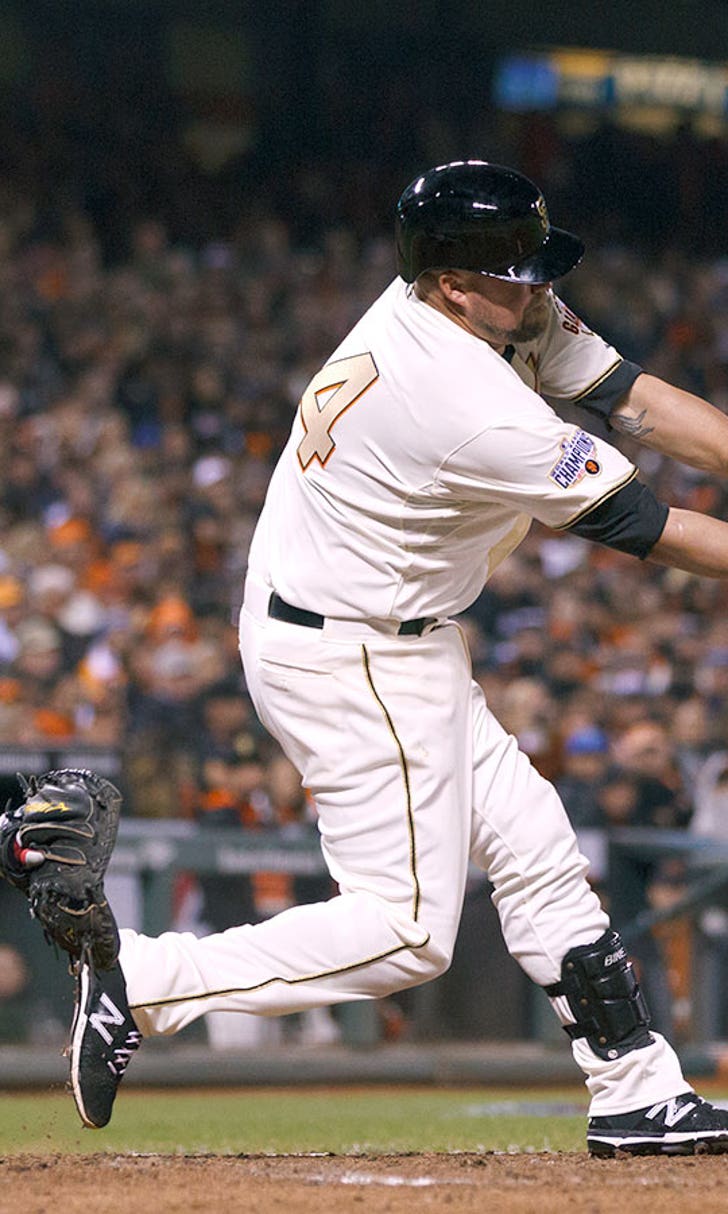 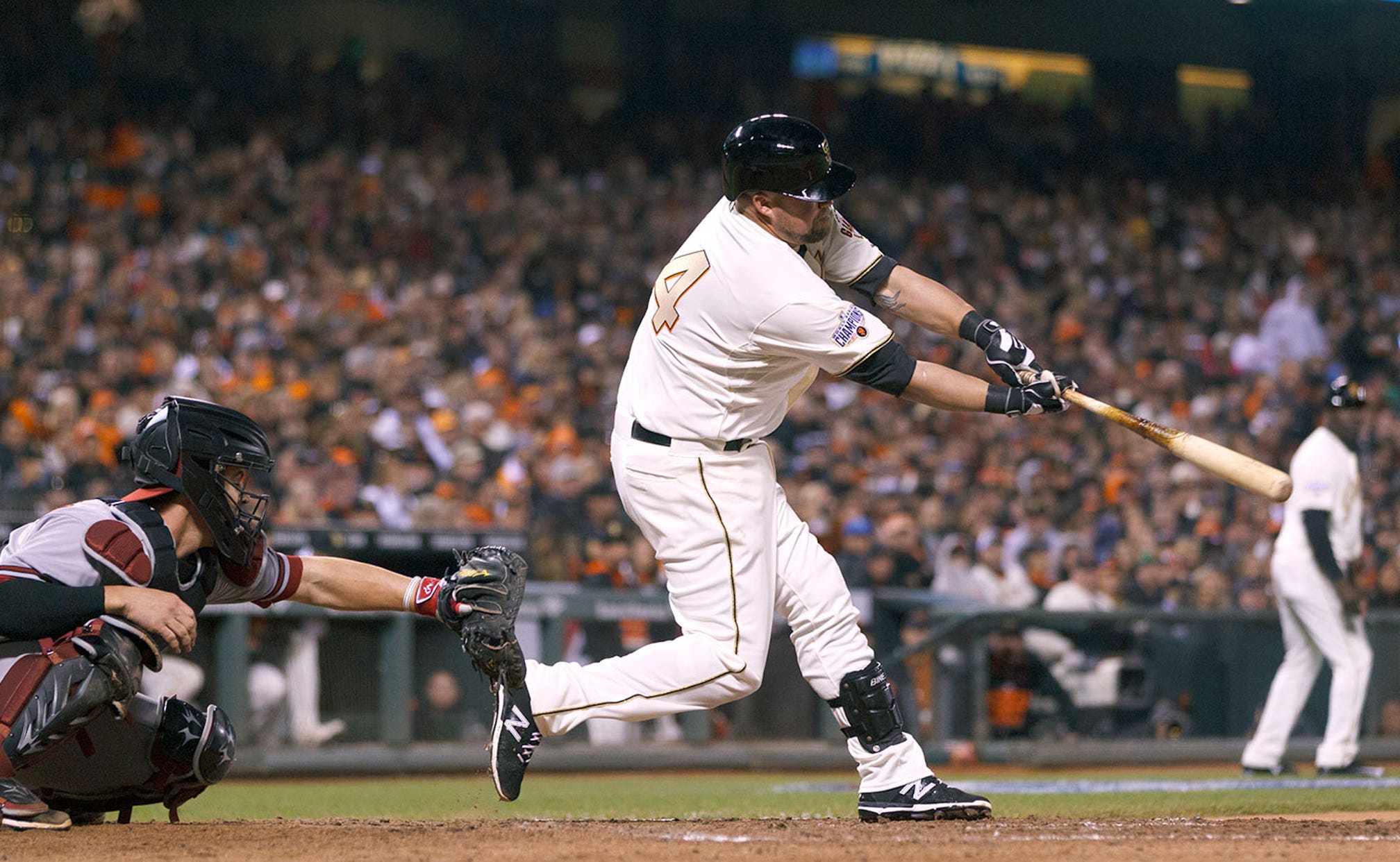 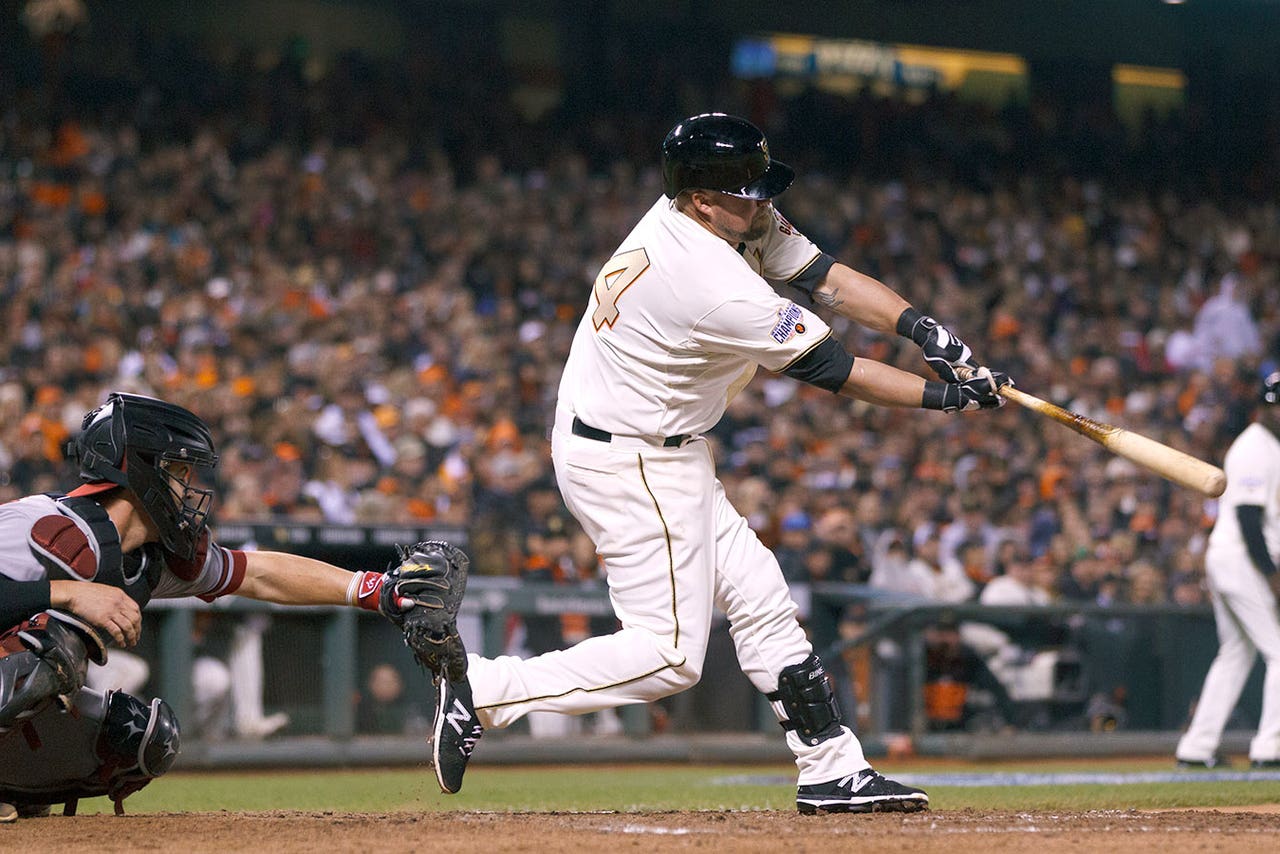 If you heard that a certain Giants third baseman had hit .165 through 24 games with a .253 on-base percentage and a .294 slugging percentage, you would probably assume that that was Casey McGehee. Actually, those are the numbers that Pablo Sandoval put up last season through his first 24 games. McGehee’s numbers are comparable this year. Through Saturday’s game (in which he got three hits) he had barely reached the Mendoza Line of .200 along with a .292 on-base percentage and .257 slugging percentage.

Sandoval, of course, would turn it around. He would go on to hit .279 with a .415 slugging percentage. This doesn’t mean that McGehee will similarly turn it around, but it is a reminder that the season is long, and good players can start the season in horrible slumps. One of the reasons McGehee may be struggling is the fact that he’s pressing because he’s now playing close to his hometown of Santa Cruz. The San Jose Mercury News quotes Tim Hudson who offered some perspective on this:

“It’s his hometown and the team he grew up rooting for,” right-hander Tim Hudson said. “When I went to Atlanta, it was kind of the same deal. You’re playing in front of your friends and family. But Casey, he’s a professional, man. When the novelty wears off, he’ll get comfortable. I think he’s starting to settle in and feel comfortable out there.”