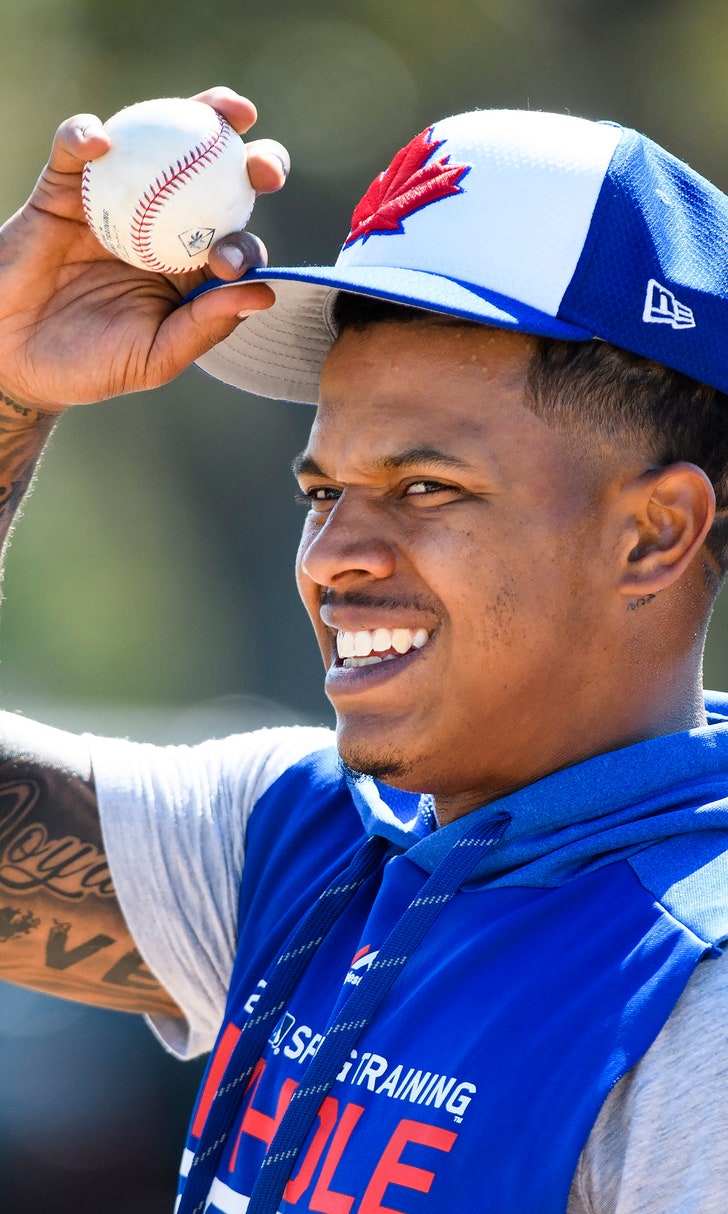 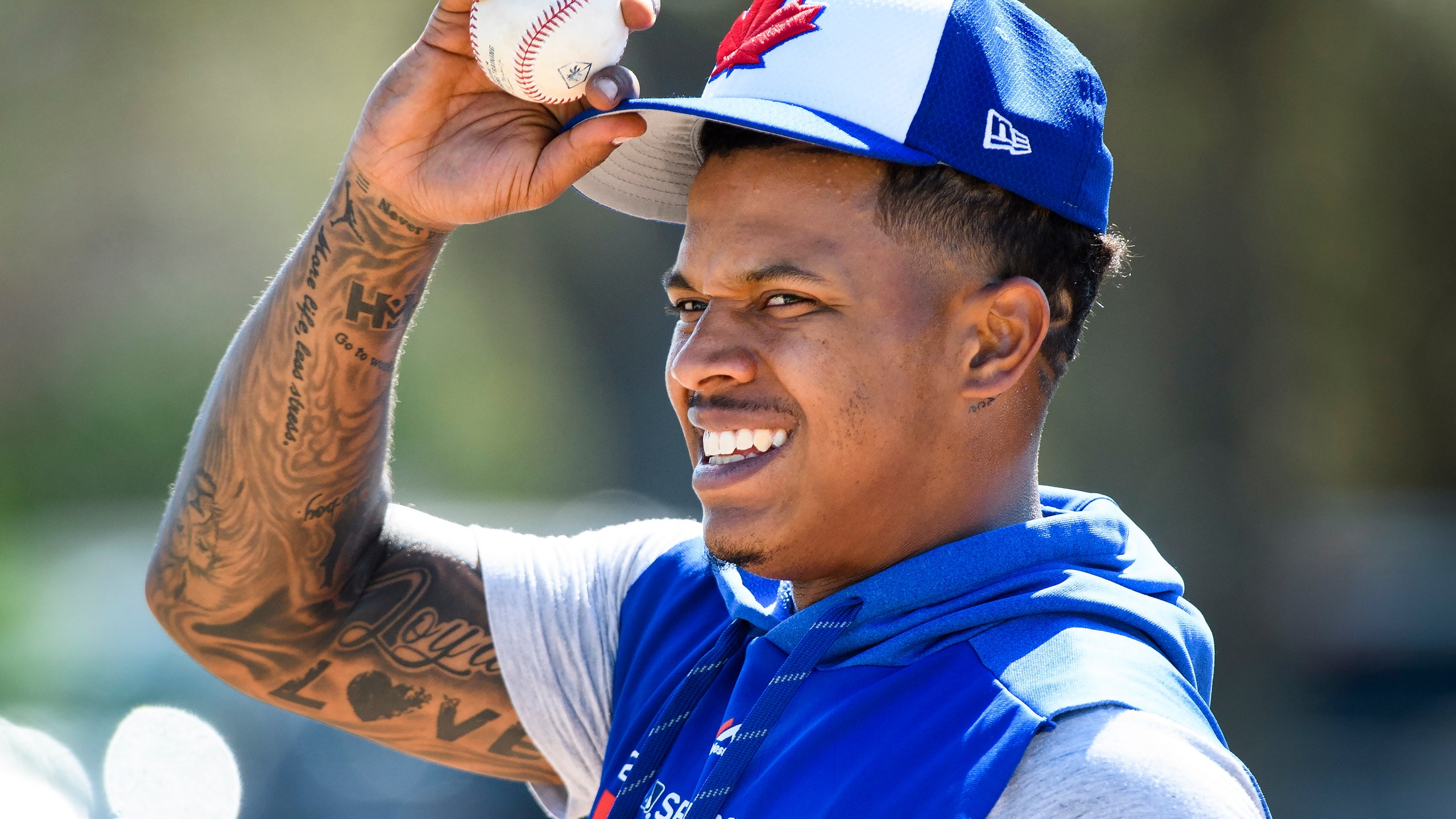 "I'm someone who can speak on how much I have learned from these individuals, and I know how important they are to the game of baseball," the Toronto Blue Jays right-hander said Sunday. "So to see these guys sitting at home and not have jobs, that's absolute crazy."

Stroman, 27, will have a veteran role this season as the Blue Jays have undertaken a youth movement.

"I think it's a little weird to come into the clubhouse, me having Jose Bautista's original locker when he used to be the veteran," Stroman said.

Stroman also pointed out that others, including Melky Cabrera and Curtis Granderson, have only been able to find minor league deals.

During his formative major league years, Stroman turned to players like Cabrera, Bautista, Mark Buehrle and Josh Donaldson for guidance.

"I cannot tell you how much I've learned from those guys." Stroman said. "Without those guy's knowledge, I wouldn't be the pitcher I am today. I want these guys that are young now to have that same feeling."

When asked if the Blue Jays front office has done everything it can to put the best team on the field, Stroman replied "we're going to see."

"Are they doing what they need to do to put the best product on the field, at the end of the day I only care about what's going on in the clubhouse and I promise you those 25 guys in the clubhouse, I'll have those guys ready to rock," Stroman said.

"We will to continue to bolster our roster anyway we possibly can," Atkins said.

Stroman is looking to rebound from last year when he went 4-9 with a 5.54 ERA over 19 starts. He missed six weeks with right shoulder fatigue and said the shoulder was not right all season.

"I want to play here," Stroman said. "I've been waiting to sign a long-term deal."

Stroman added that he has been "offered nothing" when it comes to a multiyear extension.

"We've had lengthy discussions with Marcus' representation," Atkins said. "Just like any negotiation we have a pretty strong stance on that because of the impact it could have on the potential of getting something done. We like to keep that completely private."

PICKING UP THE PACE

The third baseman will likely start the regular season in the minors, a move that will enable Toronto to delay his potential free agency by a year.

"Would you like to see him in the opening-day lineup?" Stroman said. "I'm a pitcher. I would love to see my guy hitting homers. Yes."