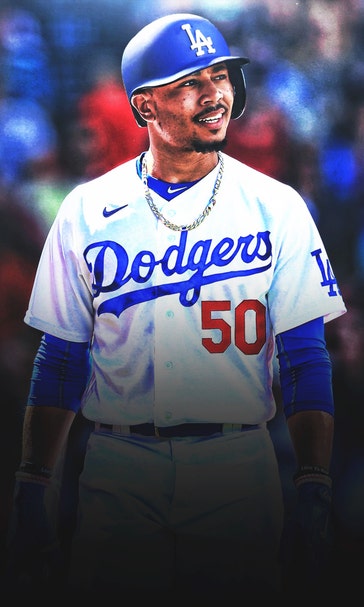 Mookie Betts signed a lucrative long-term deal to stay with the Los Angeles Dodgers, the team announced on Wednesday.

ESPN’s Jeff Passan reported that the entirety of 13-year deal ⁠— which includes the 2020 season ⁠— will be worth a total of $392 million. 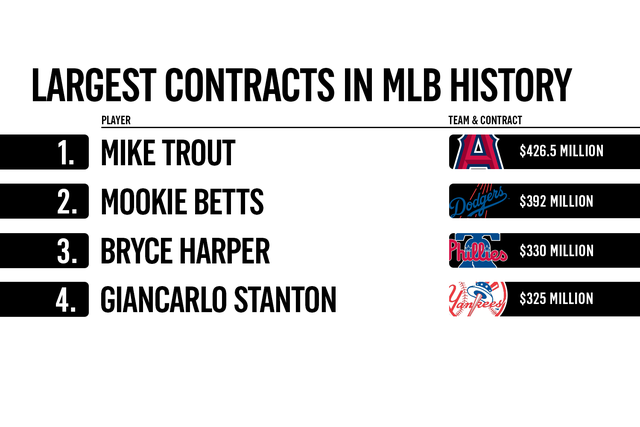 The 27-year-old Betts arrived in Los Angeles via a blockbuster trade with the Boston Red Sox back in February, a deal some considered risky given Betts was due to hit free agency this winter.

The Dodgers have eliminated that risk, and as Rosenthal notes, the extension could pave the way for other players to still cash in despite the COVID-19 pandemic’s impact on the league’s finances.

However, when the deal was struck is an important distinction in that discussion.

So, why are the Dodgers pushing all in on Betts? Presumably because they gave up talented outfielder Alex Verdugo and promising shortstop Jeter Downs to get him.

In 2018, Betts became the first player in MLB history to win MVP, Silver Slugger, Gold Glove, a batting title, and a World Series in the same season. Since his debut in 2014, he is second in wins above replacement (WAR) at 41.8, with Trout leading the league at 52.9.

FS1 analyst Rob Parker, who is a BBWAA member and a Baseball Hall of Fame voter, thinks the Dodgers will come out smelling like a rose with Betts' new deal:

"Mookie Betts is worth every thin dime. The man can flat out ball – can do it all. Dodgers were smart not to let him get to the open market. This is a home run." ​​​​

And FOX Sports baseball analyst Eric Karros saw a Betts extension as a likely scenario when asked about it back in April.

"… the leadership, I’m not sure that [the Dodgers] realized that [Betts] was that advanced as far as that goes. The ability, second-to-none. But you combine those two, he’s somebody that you can build a franchise around."

The Dodgers are hoping to win their first World Series since 1988 and clearly, the franchise envisions Betts as a key part of that quest.

FOXBet expects a big season from Betts, too, with the Dodgers outfielder the favorite to win the NL MVP award at +550. 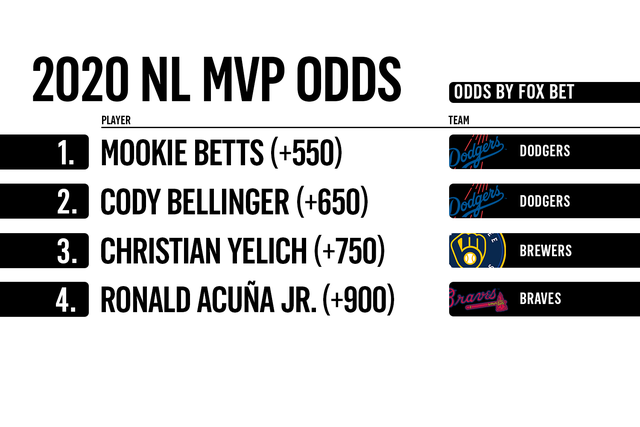 Given that, it makes sense that the Dodgers would do everything they could to make sure Betts didn’t hit the open market this winter – or conceivably, anytime soon.