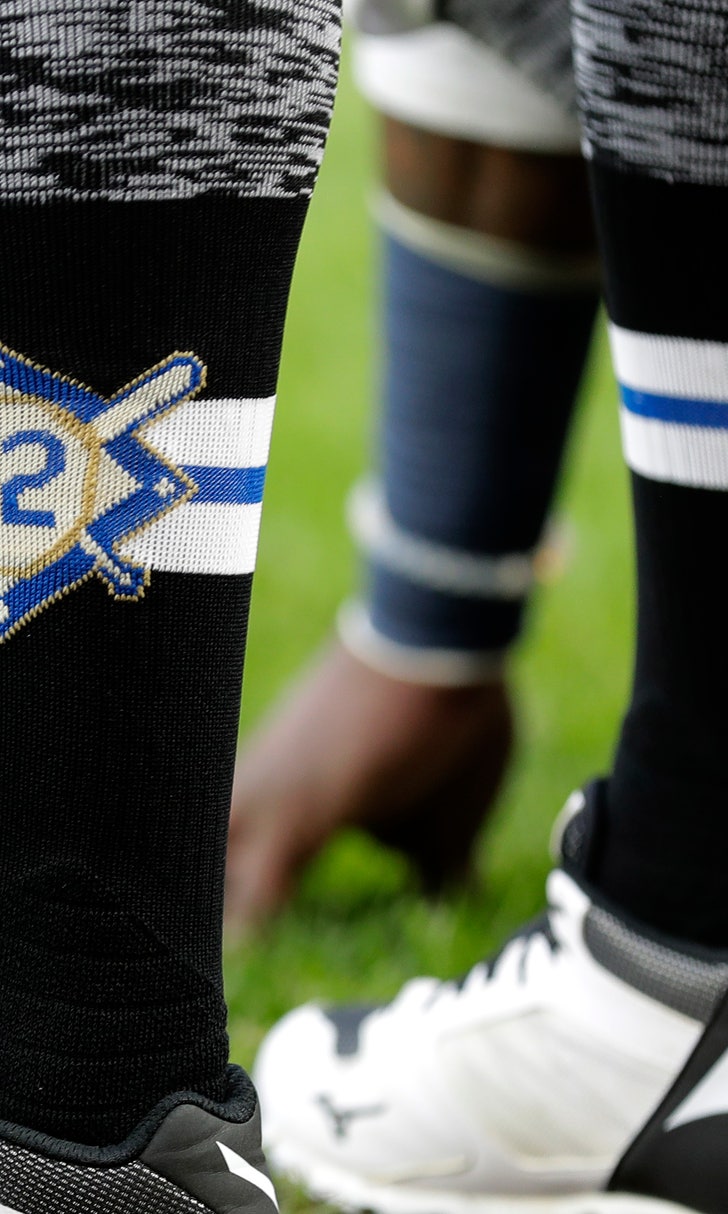 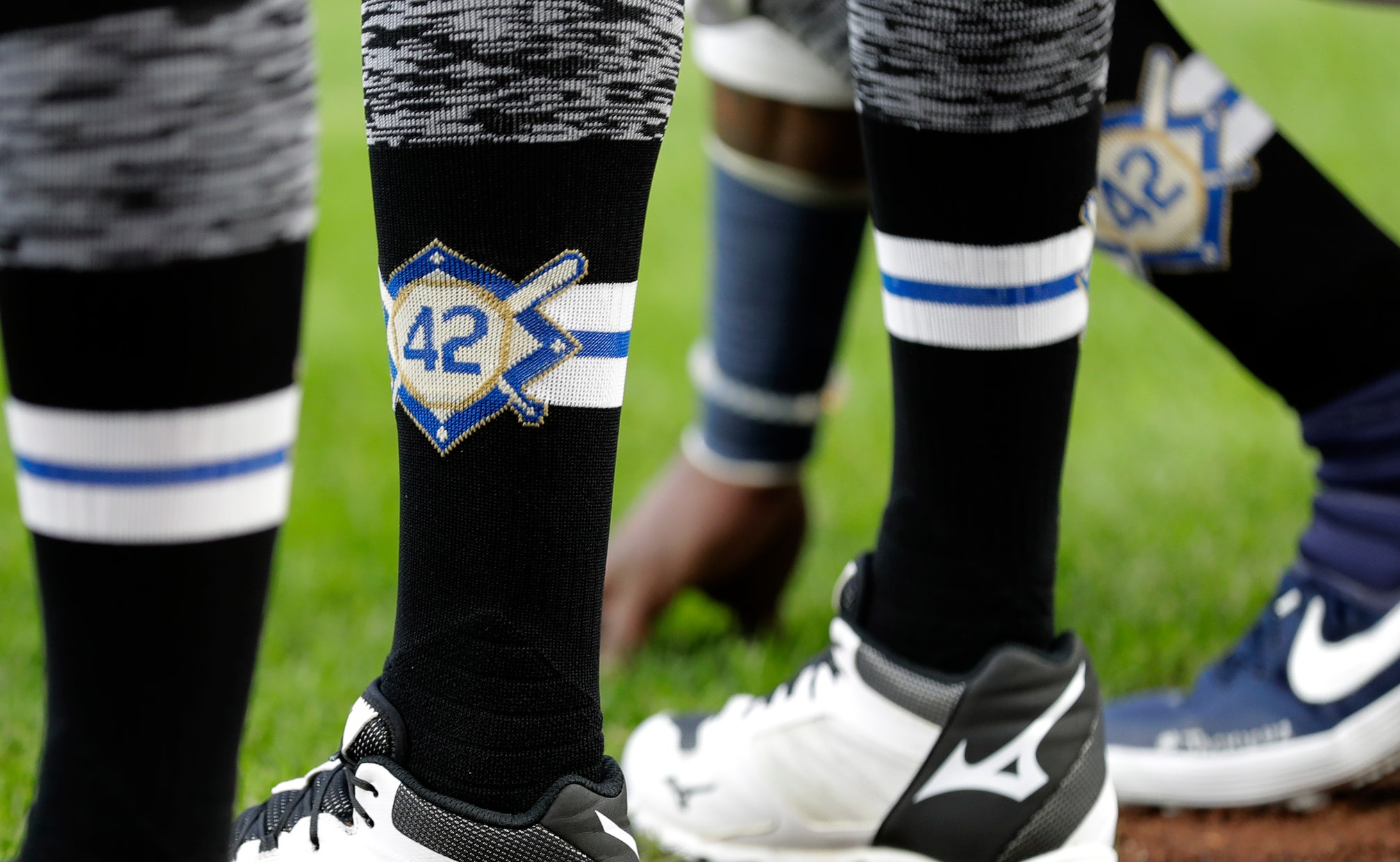 The right-hander allowed one run while pitching into the seventh inning, slumping Jose Ramirez hit his first homer of the season and Cleveland held on late for a 6-4 win over the Mariners on Monday night.

Cleveland rebounded from being swept last weekend by Kansas City thanks to another strong outing from Bauer, a key out from reliever Adam Cimber in the seventh and a couple of big hits off starter Yusei Kikuchi.

"I thought (Trevor) was good. That's a really good lineup that feels really good about themselves. So they've got speed at the top and the bottom, they've got a ton of guys swinging the bat good in the middle," Indians manager Terry Francona said. "You've got to work for everything. I thought he did a good job."

Bauer (2-1) was dominant early with seven strikeouts and only two hits allowed through the first five innings. But he couldn't get out of the seventh after a single by Omar Narvaez and a two-out walk to Dee Gordon.

Bauer finished his night with eight strikeouts on 112 pitches and watched the seventh get dicey after Tyler Olson walked Mallex Smith on four pitches to load the bases for Mitch Haniger.

"I just applied the same process. Looked at the numbers, formulated a plan of attack, went out and tried to execute it. Happy that it worked out that way," Bauer said. "Walked three people, which I'm not really happy about."

Cimber, who went to high school in nearby Puyallup and played college ball at Washington, entered and went to 3-2 on Haniger. After three foul balls, Cimber got Haniger swinging over a sinker and Cleveland escaped the jam.

The strikeout proved huge when Seattle rallied for three runs in the eighth on consecutive homers by Edwin Encarnacion and Narvaez to extend the Mariners' record streak to 19 games with a long ball to begin the season. Both homers came off reliever Oliver Perez and they cut the Indians' lead to 5-4.

Ryon Healy nearly kept the rally going but Greg Allen made a tremendous diving catch in deep right-center field to end the inning.

"I felt like I caught it pretty low to the ground and as I'm sliding I could feel the ball in my glove and did the best I could to make sure it stayed," Allen said.

Brad Hand closed for his fifth save.

"We've got to control the strike zone and we didn't do that tonight out of the bullpen. Disappointing," Seattle manager Scott Servais said. "I thought over the weekend we played pretty crisp ball. It just got away from us late in the game tonight."

Kikuchi (0-1) continued to struggle in the early innings. Cleveland scored twice in the first on two-out RBI singles by Hanley Ramirez and Jason Kipnis in his first game off the injured list. The Indians added another in third on Jose Ramirez's long ball. He entered the night hitting .140 with just two RBIs.

Kikuchi settled down and pitched six innings, striking out five and walking three. In his five starts, the Japanese rookie has allowed nine of 12 runs in the first two innings.

"These last three starts I've been giving up runs in the early parts of the game. I am going through the scouting reports and preparing myself for the games, but that's something I need to work on moving forward," Kikuchi said through a translator.

Jose Ramirez became the fourth Cleveland player since 1908 to homer, draw at least two walks and steal at least two bases in one game. He's the first since Toby Harrah on June 22, 1983.

Indians: Francisco Lindor was sent to Triple-A Columbus to begin a rehab assignment as the All-Star shortstop is moving closer to rejoining the big league club after being slowed by a left ankle injury. He's expected to play in his first game on Tuesday.

Mariners: Seattle has decided on RHP Erik Swanson as its starter for Wednesday against Cleveland, taking the spot in the rotation held by Wade LeBlanc before he landed on the injured list. Swanson made one start in the minors this season and had one appearance out of the bullpen for Seattle. LeBlanc is expected to miss at least a month with a strained oblique.

Indians: Shane Bieber (1-0) threw seven shutout innings in his last start against Detroit, earning his first victory of the season. It will be his first career start against Seattle.

Mariners: Mike Leake (2-0) makes his fourth start. Leake has allowed two earned runs in two of his three starts this season, but gave up four runs over five innings in his last start vs. Kansas City.