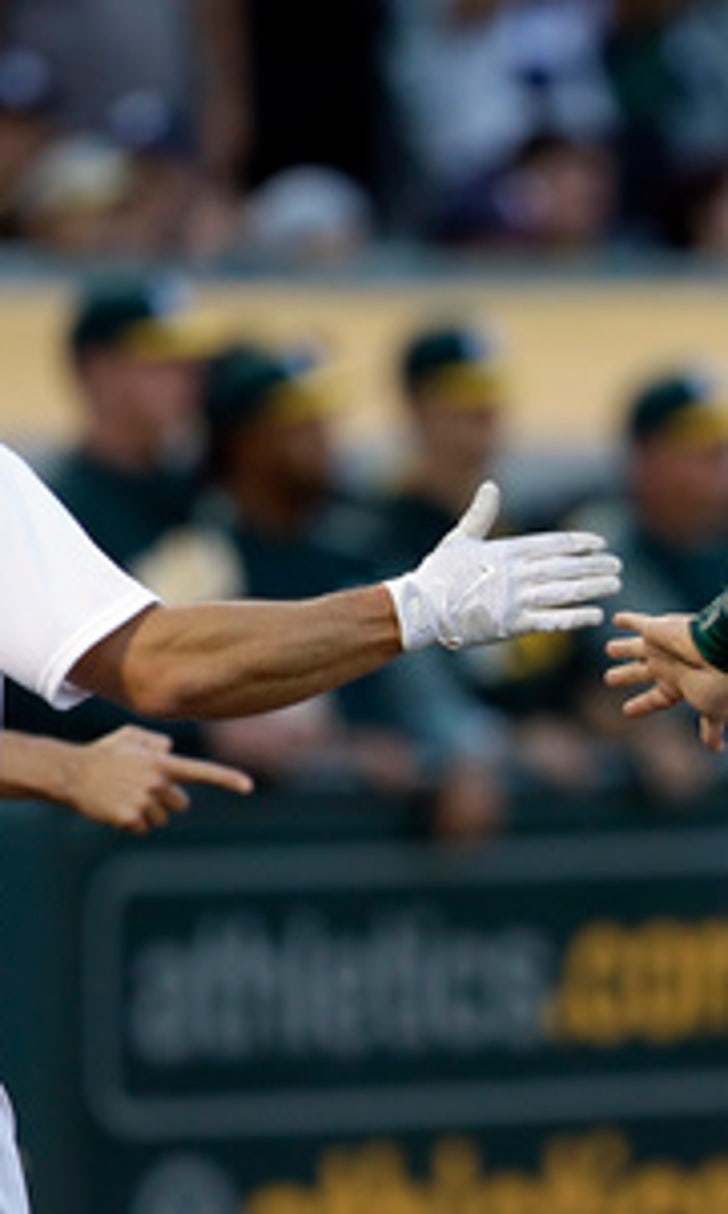 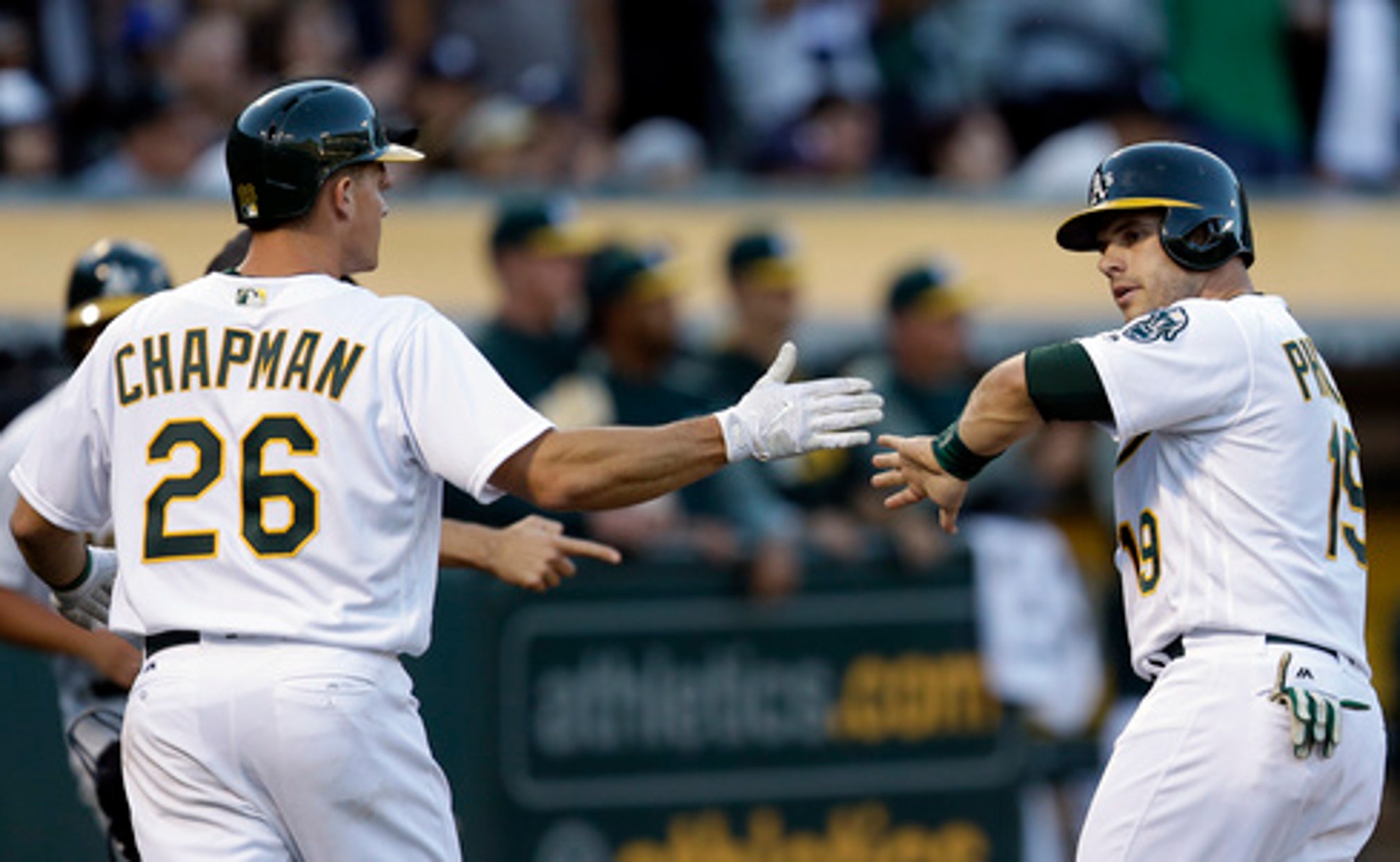 OAKLAND, Calif. (AP) The Athletics brought up top prospect Matt Chapman on Thursday, expecting him to be their regular third baseman, and the 24-year-old was set to make his major league debut against the New York Yankees.

As Chapman made his much-anticipated arrival from Triple-A Nashville, Oakland designated Trevor Plouffe for assignment - and that wasn't a fun conversation for manager Bob Melvin on the long flight back from Florida.

Chapman, Oakland's first-round pick in the 2014 amateur draft, batted .259 with 16 home runs, 30 RBIs and a .592 slugging percentage in 49 games for Nashville. He missed two weeks in April with a sprained left wrist.

''Kind of just speechless, because you never really know when it's going to come,'' Chapman said. ''Just trying to get ready for the game I had that night, just trying to get prepared. To be honest, I guess that was really the last thing I was expecting and to get news like that was pretty amazing. My flight was pretty quick thereafter so I had to kind of race to get my stuff together and try and say goodbye to as many teammates as I could and get on the road. So it all happened so fast that I think today it finally kind of hit me because yesterday was just racing around to get here.''

Oakland hopes Chapman can provide a boost to a struggling last-place club.

He hit safely in his last 11 games for Nashville, batting .333 with five homers and 10 RBIs.

''We're obviously excited to have Matt here and relieved that he immediately fills a big hole defensively at third base,'' general manager David Forst said. ''If nothing else, we expect he will be outstanding defensively at third base and we're going to give him time offensively to get settled, to get his feet wet. From a power standpoint he's been swinging the bat great at Triple-A. We've said all along that we wanted to give him time to develop so that when he came here, I think we said more than ready. Whether or not that's the case, he's here now, and it's his time to play.''