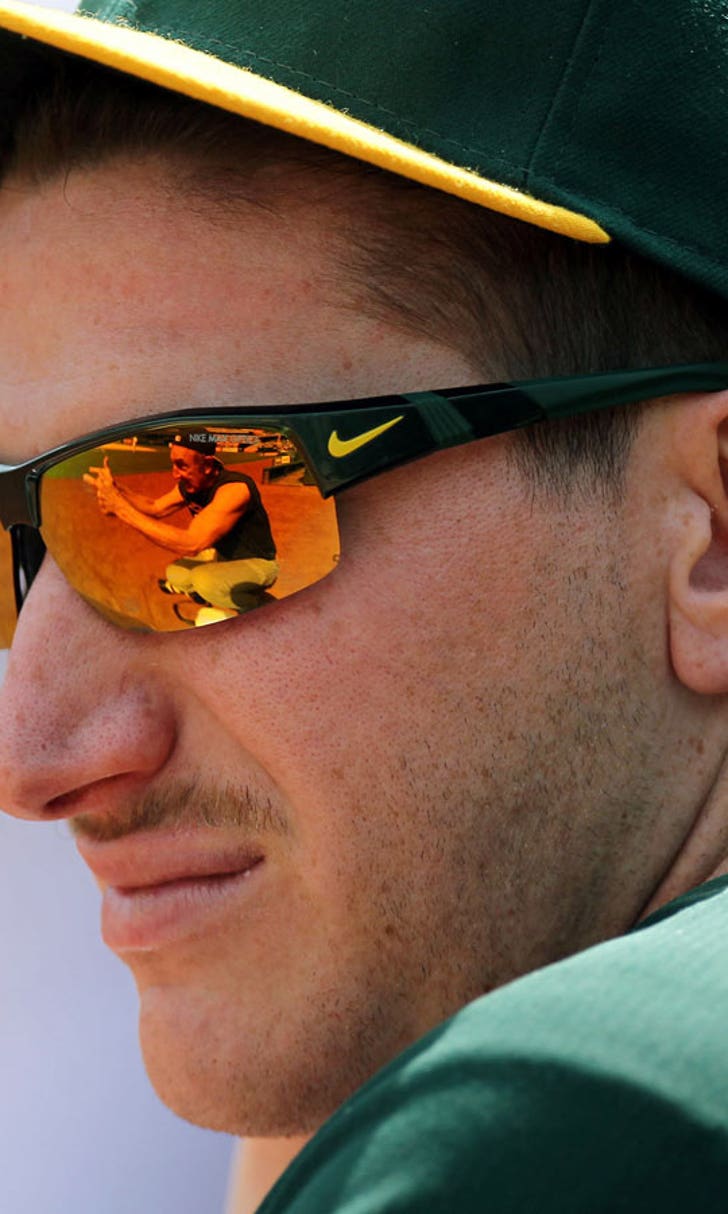 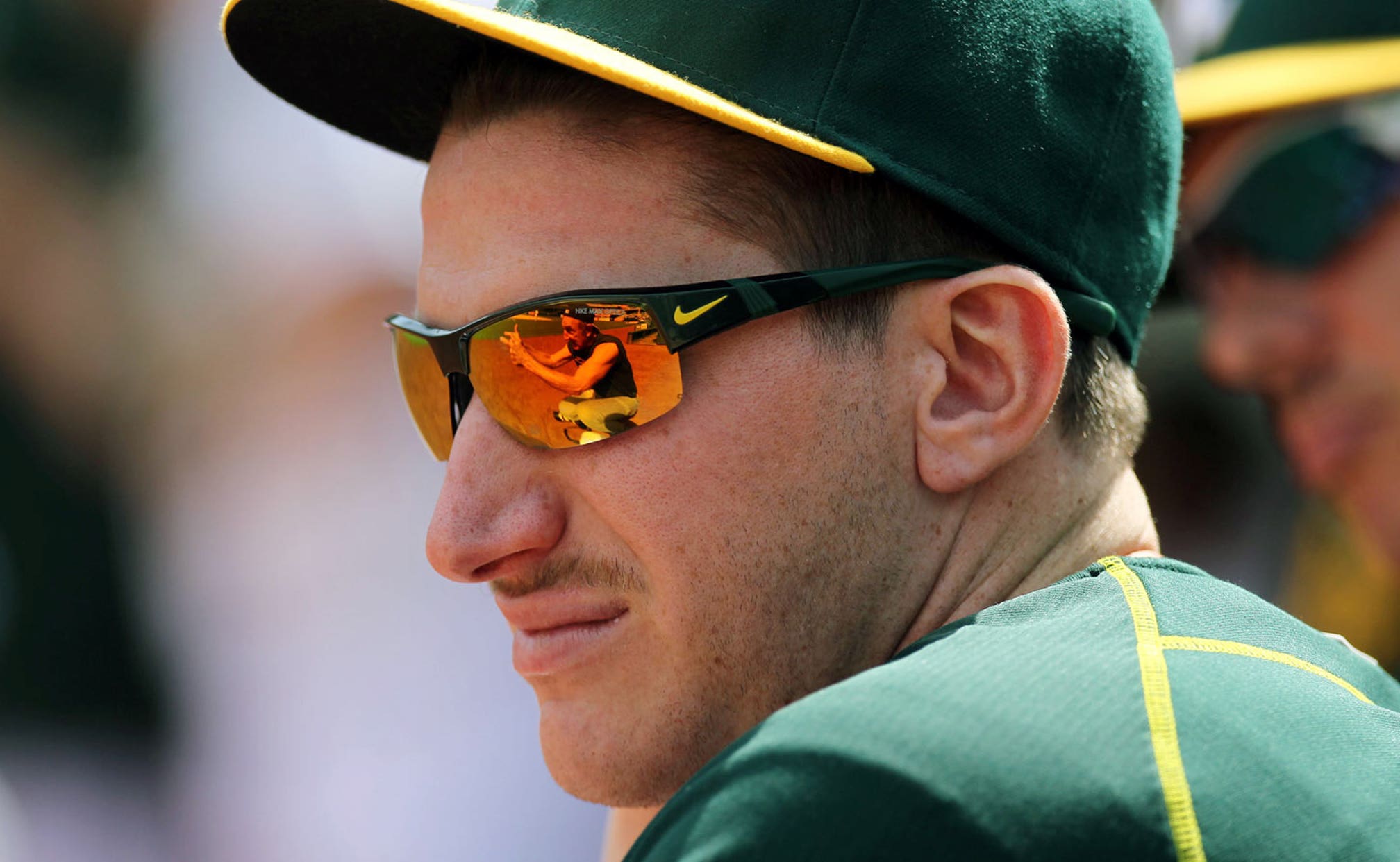 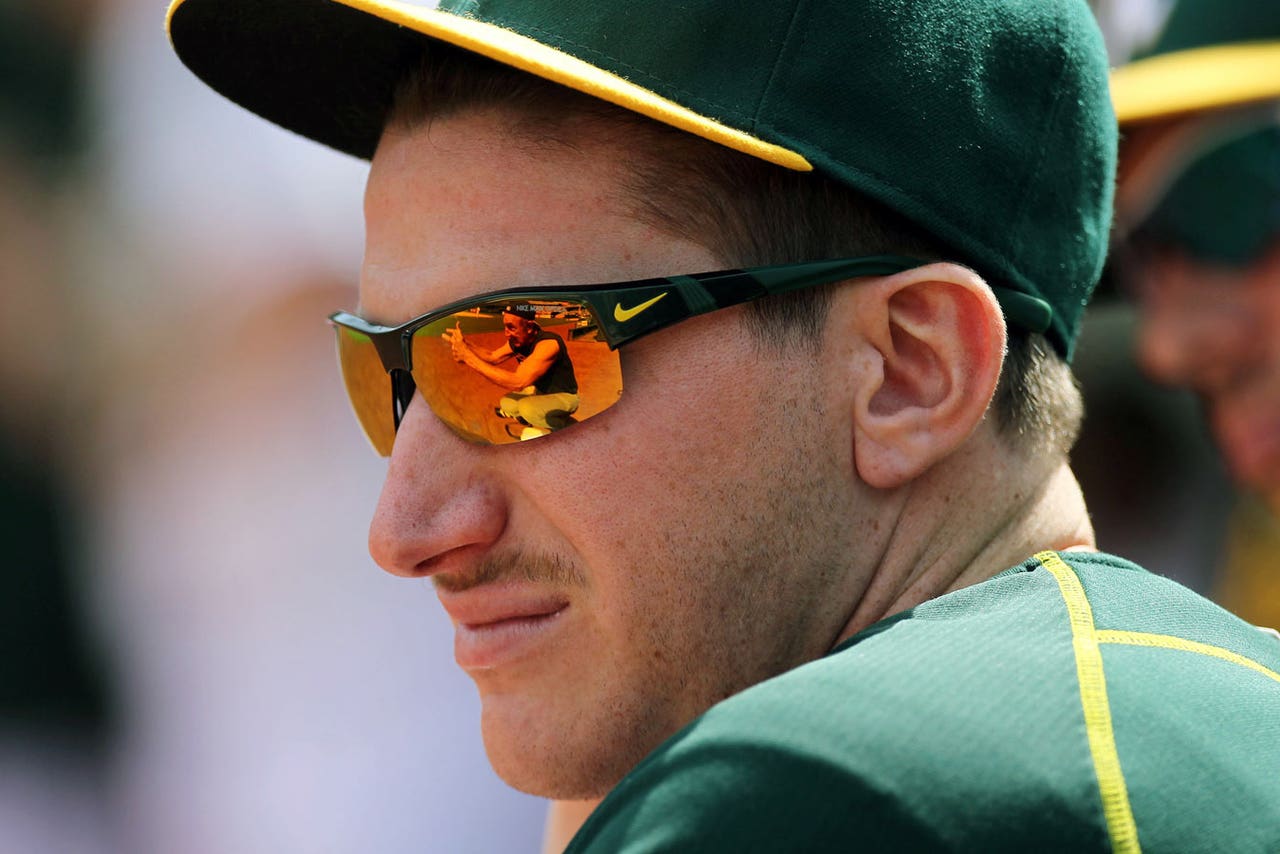 Oakland Athletics right-hander Jarrod Parker has a great mentality in place as he waits for his surgically repaired elbow to heal: He won't allow himself to succumb to the emotions surrounding his setback.

Parker spoke with the media prior to the A's game with the Texas Rangers at O.co Coliseum on Wednesday night, and he took the time to explain his mindset. Just as he was rehabbing and making his way back from off-season Tommy John surgery, he experienced a significant setback with a new elbow injury. Thankfully, its diagnosis turned out to be less serious than he and the team initially feared.

As MLB.com's Trevor Hass quoted Parker as saying on Wednesday, the whole process has left him in awe: "It's all kind of surreal at this point," Parker said. "I'm still stomaching it and digesting it."

Despite his medical issues of the past year or so, Parker is doing all he can to maintain a positive outlook...because, as he puts it, "It's kind of how I am. I don't put too much into it. I don't ride the rollercoaster. That's when you can really get caught up in feeling sorry for yourself."

The 26-year-old will remain around his A's teammates in Oakland and Arizona while he continues rehabbing and hopes to recover well enough to pitch sometime next season.

After all, as Parker said, "It's just like being a starter. You've got to forget about it and move on. It's what we do."