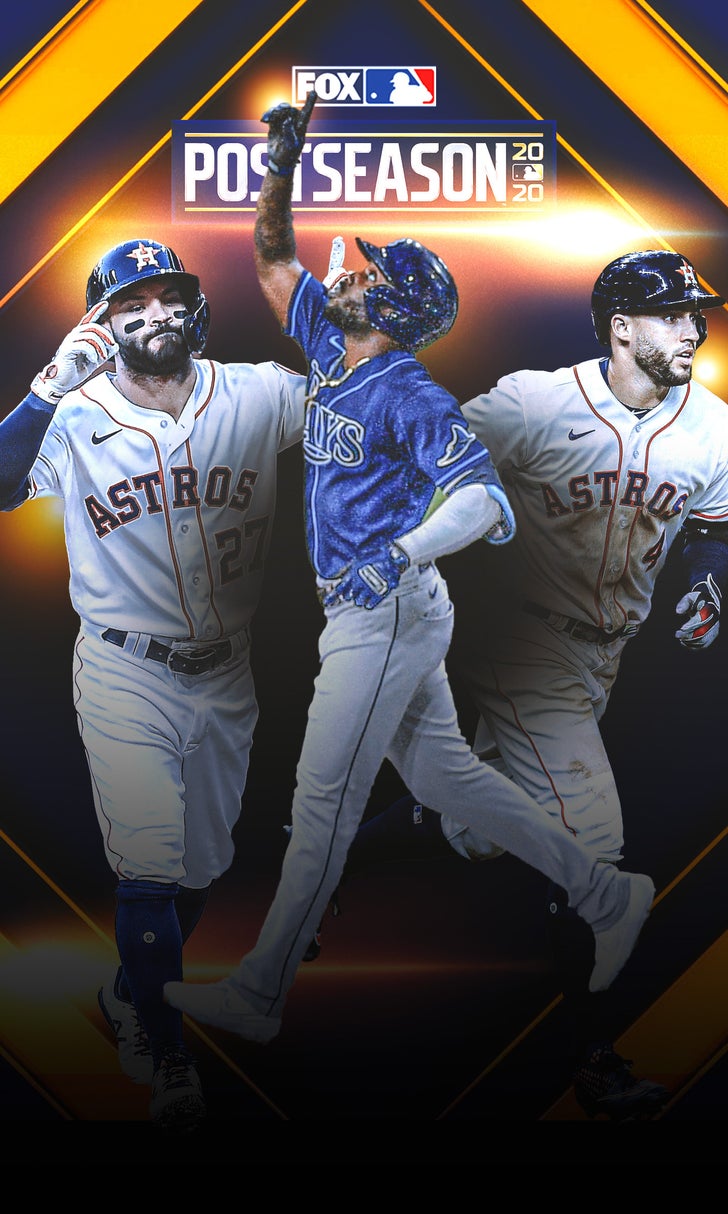 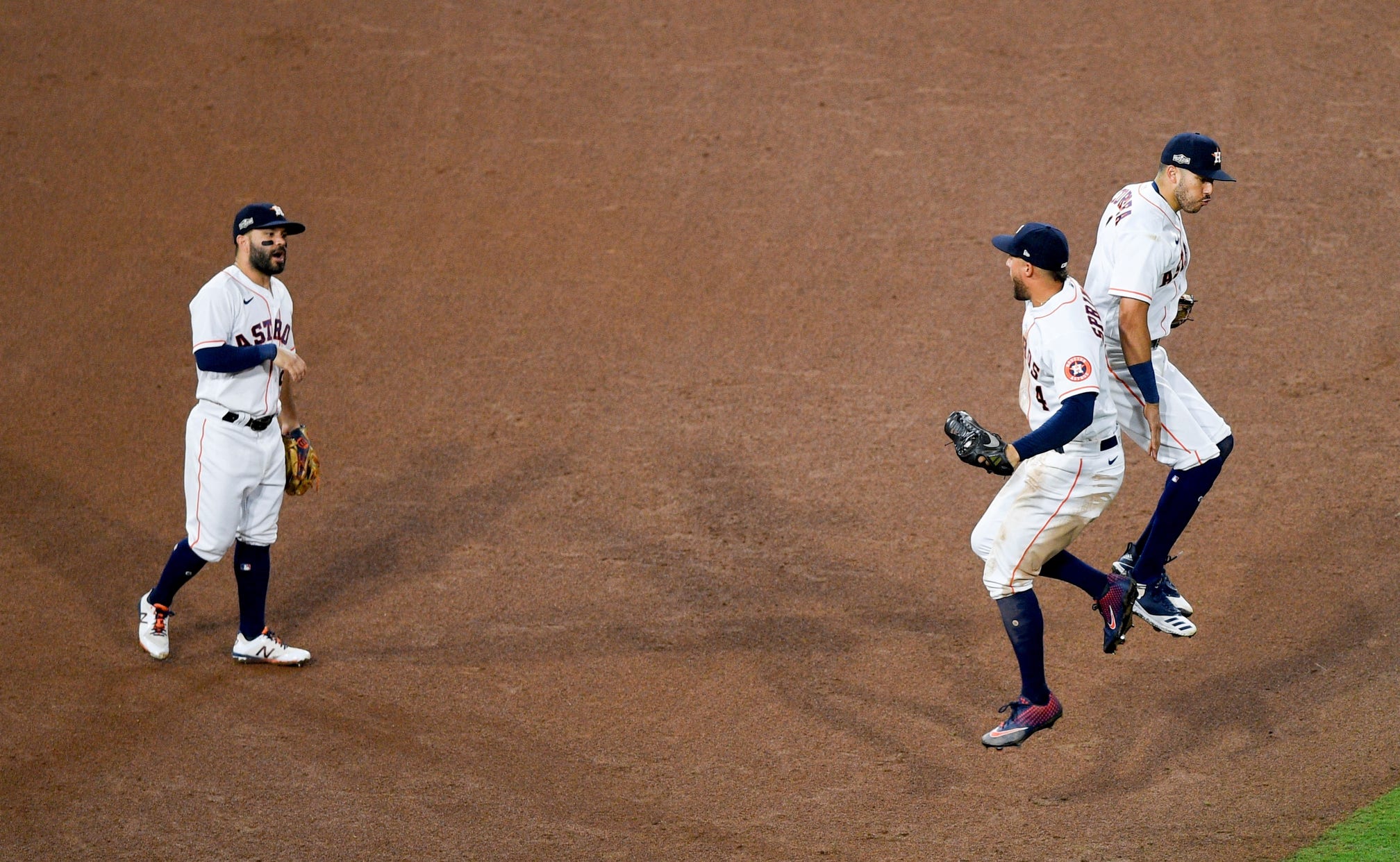 The Houston Astros will not go quietly, as their bats woke up just enough on Wednesday night to escape with a 4-3 win over the Tampa Bay Rays. But the win certainly didn't come easy.

Here are three takeaways from Game 4 of the ALCS.

1. Altuve comes up big once again

While Houston has managed to hit a decent .252 as a team in the ALCS (a mark that would have been middle-of-the-road during the regular season), the Astros had only managed to get five runs across the plate through the first three games of the series.

Houston nearly matched that total in Game 4, however, thanks in large part to Jose Altuve. The second baseman was already hitting .385 with two homers and a 1.313 OPS so far this ALCS, and he ripped a first-inning home run to centerfield to set the tone.

With that shot, Altuve continue to climb one of baseball's all-time postseason lists.

He followed up that blast with an RBI double in the third inning for good measure, moving his batting average for the series to .412 – then got a bit of help from one of his friends to seal the deal for the Astros.

The friend in question would be one George Springer, who's no stranger to going deep in the same game as Altuve.

After Tampa Bay knotted things up at 2-2 in the top of the fourth, Springer waved goodbye to a two-run dinger that put Houston on top for good, although not before a little bit of late-inning drama.

3. So you're saying there's a chance?

The Astros took that somewhat comfortable 4-2 lead into the top of the ninth, yet they almost handed the series back to Tampa Bay.

Down to the Rays' final out, Willy Adames got a hold of a double that very nearly cleared the wall to tie the game. Instead, it merely brought home Joey Wendle to pull Houston within one.

Adames advanced to third on a wild pitch during the next at-bat to turn up the heat on Houston, only for the Astros to escape and survive.

Now, much has been made in the NBA this postseason about teams coming back from 3-1 deficits. But the Astros' Game 4 win serves as a nice reminder that in baseball, no lead, not even a 3-0 advantage, is entirely safe.

True, it's only happened once, but MLB has seen a 3-0 comeback before – famously, in the 2004 ALCS, when the Red Sox shocked the Yankees en route to their first World Series since 1918. And the Astros are fairly confident they can join that exclusive club in 2020, as Altuve explained after the game:

"We had a little meeting before the game. We're very motivated. ... We want to be the second team to come back from 0-3."

Will they get there? Game 5 is on Thursday.