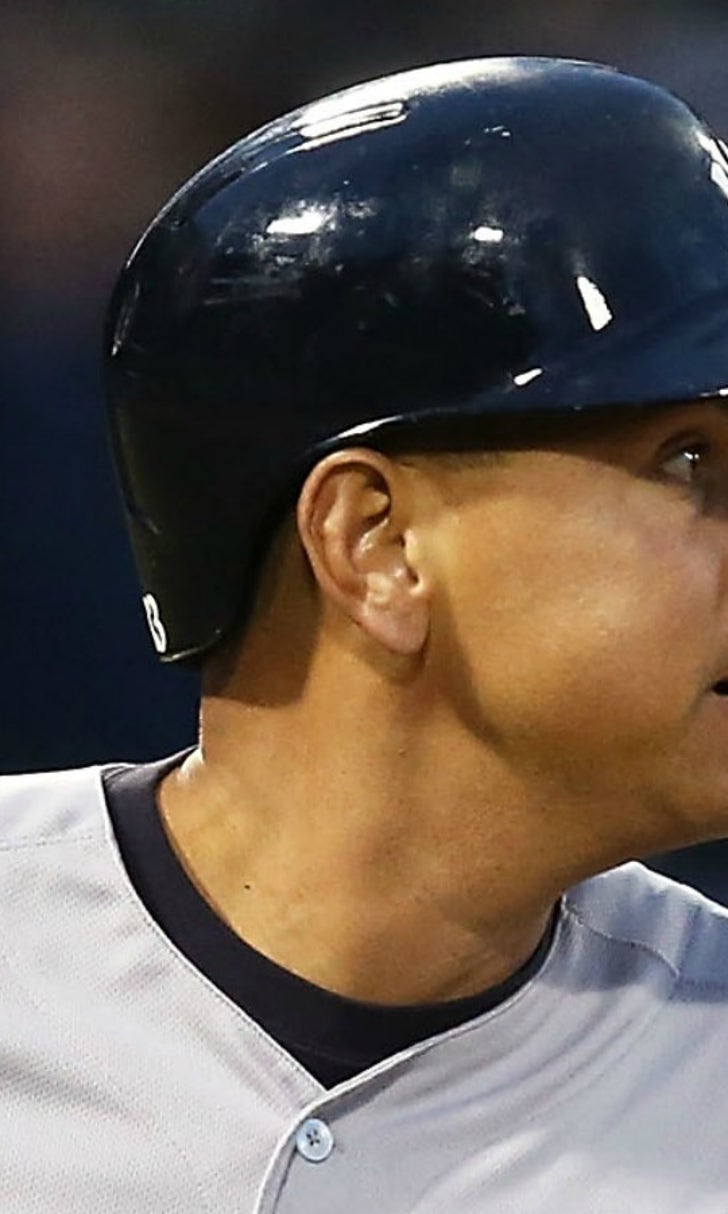 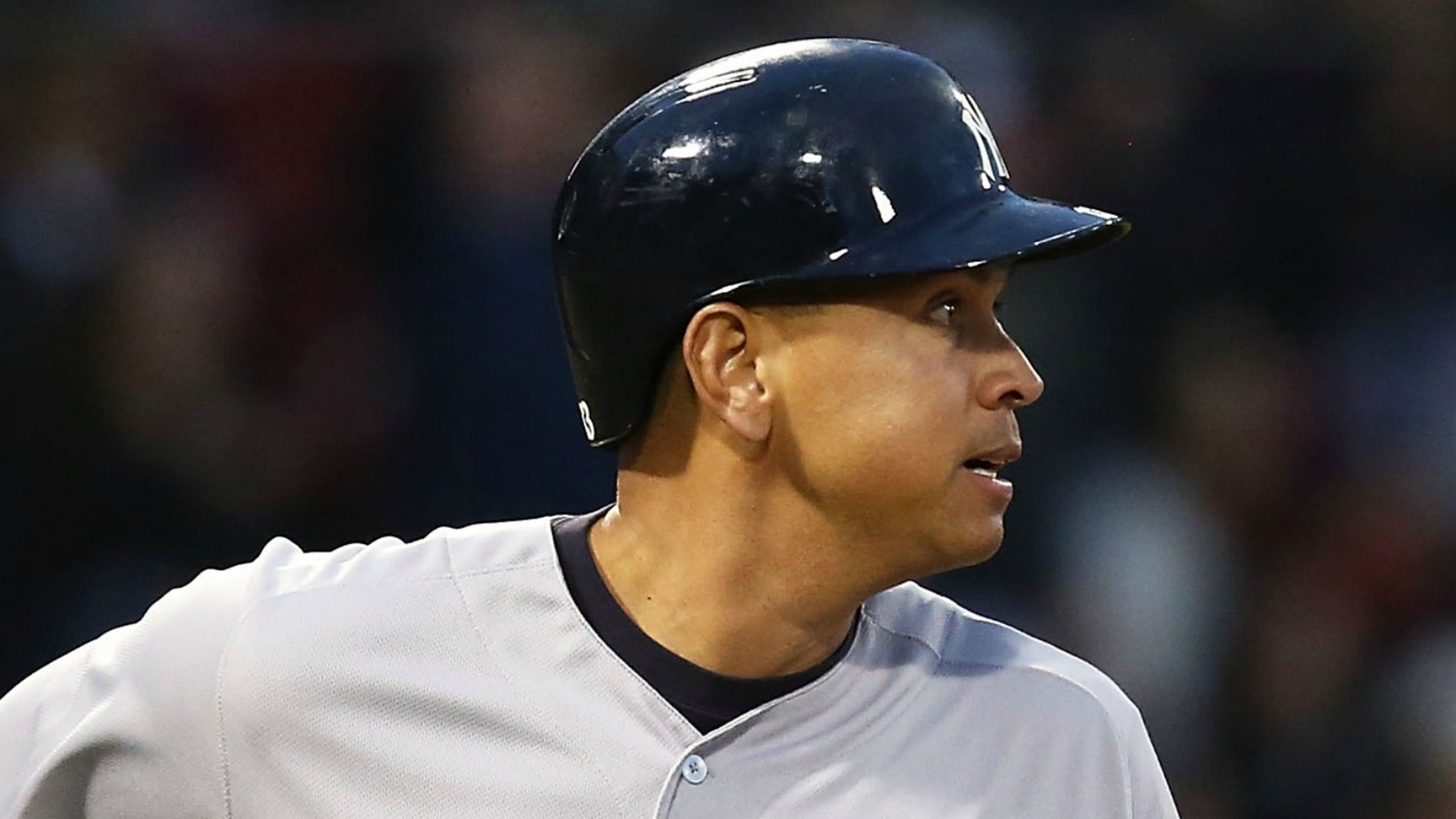 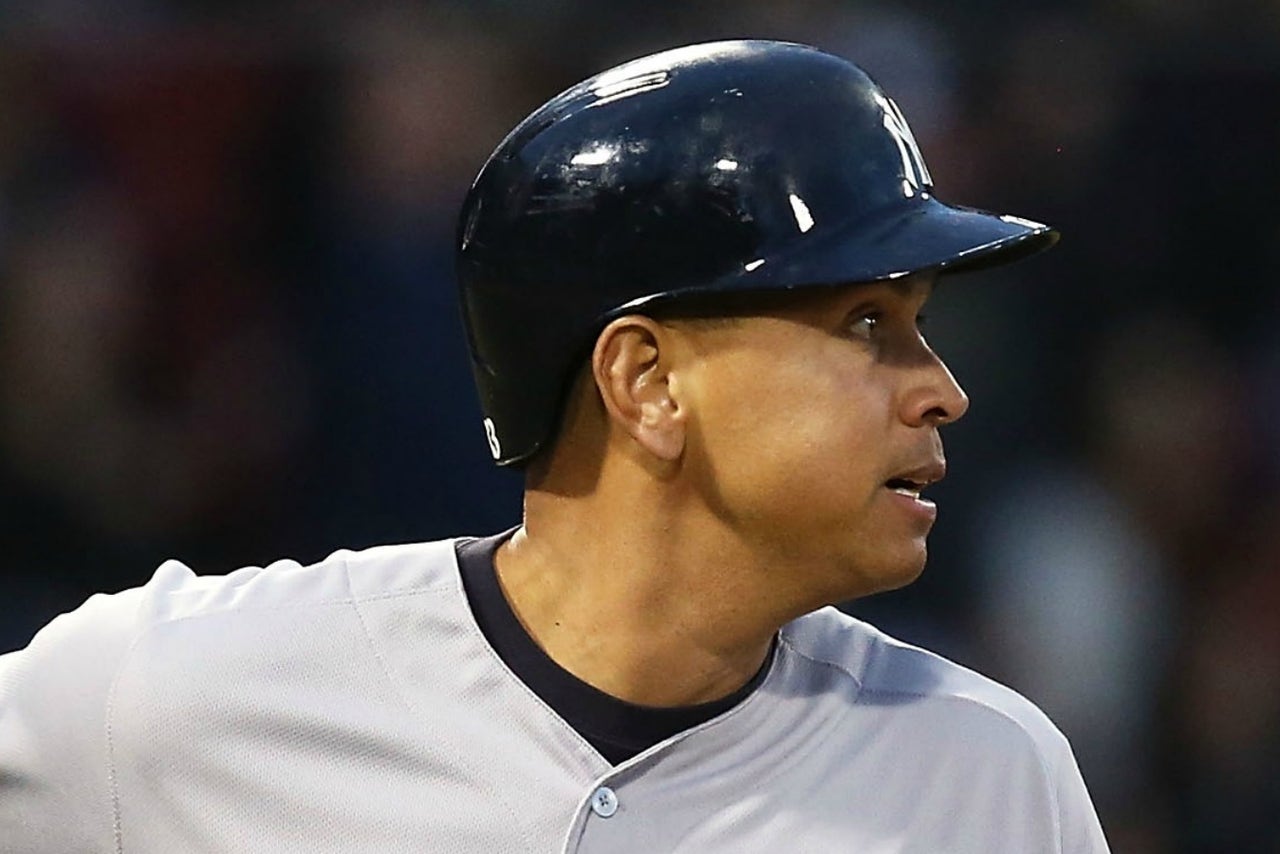 The New York Yankees are off to an awful start this season. Losing Alex Rodriguez for an extended stretch probably wouldn't help.

The New York Yankees' designated hitter hurt his right hamstring in a loss to the Baltimore Orioles on Tuesday night.

He'll get an MRI this morning, but he didn't sound too optimistic after the game.

"I don't know. I don't want to speculate. It wasn't a big pop. I am hoping for the best. It's extremely frustrating. I was looking to come to Baltimore and continue what I started in Texas and Boston,'' he said, according to the New York Post.

Rodriguez hurt himself in the fifth inning, jogging gingerly to first after hitting a groundball to Manny Machado.

While his .194 batting average might make it seem like losing the 40-year-old slugger wouldn't be much of an issue, the Yankees need all the help they can get. They've lost six in a row and are 8-16 on the season -- last in the AL East and ahead of only two teams in all of baseball in terms of winning percentage.

And Rodriguez, despite his struggles, leads the team in home runs (5) and is tied for the lead in RBI (12).

We should know more this morning.