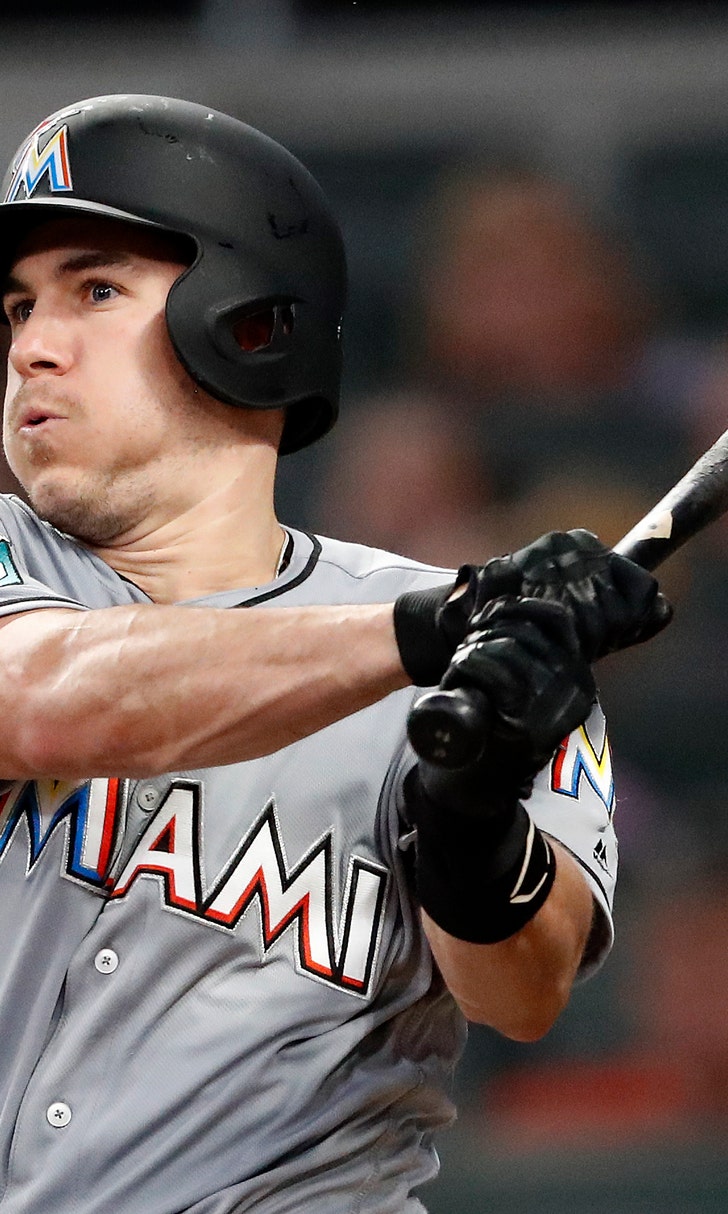 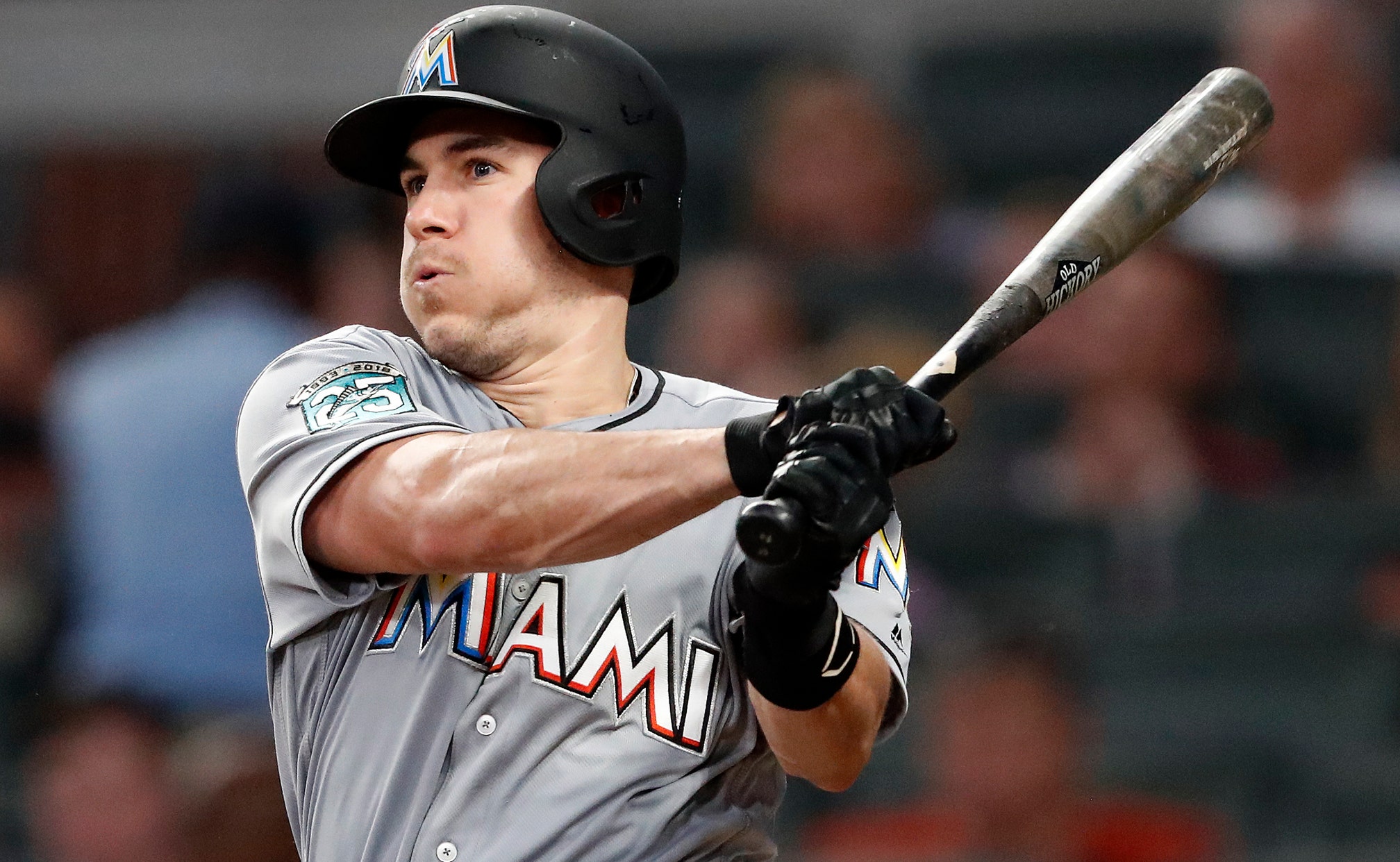 ATLANTA (AP) — Ronald Acuna Jr. had a case of jitters before he stepped in the batter's box for the first time Tuesday night.

He had homered in the leadoff spot twice in a doubleheader the day before, so even Acuna wondered if it could happen again.

"I wasn't sure I'd be able to hit another home run like that," he said through a translator. "At first I laughed a lot, but then I got nervous again."

He didn't stay nervous for long.

Acuna became the youngest player in major league history to homer in five straight games, hitting a leadoff shot on the first pitch and adding a three-run long ball in the seventh inning to help the surging Atlanta Braves beat the Miami Marlins 10-6.

Freddie Freeman hit his 20th homer to tie it in the sixth, and Dansby Swanson had a tiebreaking RBI single in the seventh as the NL East-leading Braves won for the 13th time in 17 games to take a two-game lead over Philadelphia. Atlanta is 16 games over .500 for the first time since winning the division five years ago.

The 20-year-old Acuna homered on Miami's first pitch for the second straight night and became the first player to hit a leadoff homer in three consecutive games since Baltimore's Brady Anderson went deep in four straight in 1996. On Monday, he became the fourth player in major league history to hit leadoff homers in both games of a doubleheader.

Acuna went deep to left-center in the first off Trevor Richards and homered to right-center, his 19th of the year, off left-hander Adam Conley to give the Braves a 10-6 lead in the seventh.

"Freddie and I were looking at each other," manager Brian Snitker said. "He was in the hole, and we were like, 'My God, are we seeing this?' And the explosions when he hit 'em, too. I don't know. It's pretty good."

J.T. Realmuto drove in four runs for Miami, hitting his 15th homer to tie it at 2-all in the third and lining a two-run single in the fourth to give the Marlins a 5-4 lead.

Acuna, who went 3 for 5 and enjoyed his first multi-homer game, has homered in seven of his last eight games and is hitting .358 with 12 homers, 25 runs and 24 RBIs since moving to the top of the batting order, a stretch of 24 games beginning after the All-Star break.

"We really didn't have much of a conversation about it," the rookie said. "I just showed up one day and saw my name in the leadoff spot. I didn't think that much about it."

After Acuna and Charlie Culberson homered on back-to-back pitches to make it 2-0, Atlanta took a 4-2 lead in the third inning on Johan Camargo's RBI double and Inciarte's RBI triple. Kurt Suzuki's RBI single chased Richards in the fifth and made it 5-all.

Jesse Biddle (4-1) earned the win despite scuffling in the sixth, giving up Christopher Bostick's pinch-hit, RBI double and hitting Realmuto with a pitch to load the bases with no outs. The left-hander escaped with a strikeout and a double play.

"I could feel the momentum change right there," Marlins manager Don Mattingly said. "They came right back and scored on us."

Acuna has been the hottest Brave lately but he hasn't been alone. Since getting shut out by Zack Wheeler and the New York Mets on Aug. 4, Atlanta has scored 67 runs and hit 21 homers in the last 11 games.

Freeman stayed hot in the season series with Miami and is hitting .439 with eight homers and 16 RBIs in 14 games this year against the Marlins.

Acuna tied the Atlanta record of homering in five consecutive games, a mark Brian McCann set in 2006. The only other major leaguer younger than 21 to homer in four straight games was Miguel Cabrera for the Marlins in 2004.

"I think this is the first time I've ever been hot, hot," Acuna said. "It feels good, and you definitely show up with a lot of confidence."

The Marlins have lost 13 of 15 and began the game tied with San Diego for the NL's worst record.

Marlins: Mattingly said the team will wait a couple of days to see if INF Miguel Rojas goes on the disabled list with a left ankle contusion.

Braves: RHP Brandon McCarthy, on the DL since June 28 with right knee tendinitis, threw off the mound with no apparent problems and will spend the next two weeks on a rehab assignment. McCarthy will work in relief if he's able to return when rosters expand next month. The 35-year-old has gone 6-3 with a 4.92 ERA in 15 starts.

The Marlins traded RHP Odrisamer Despaigne to the Los Angeles Angels in exchange for cash considerations. Miami's 40-man roster is now at 39.

Braves: RHP Kevin Gausman (6-9, 4.27) will make his second start against the Marlins since Atlanta acquired him in a trade with Baltimore. Gausman is 1-1 with a 2.77 ERA in two starts for the Braves. 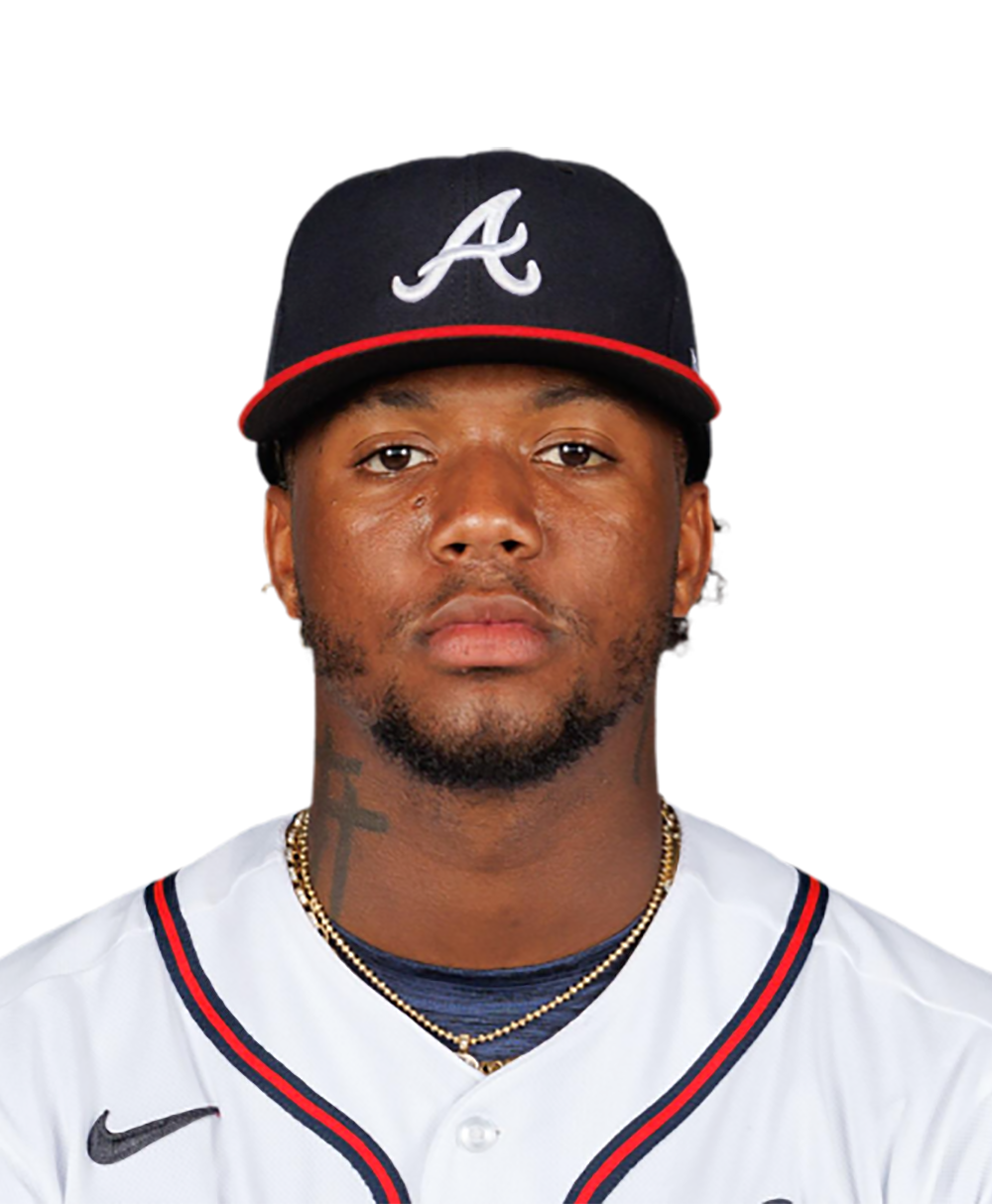