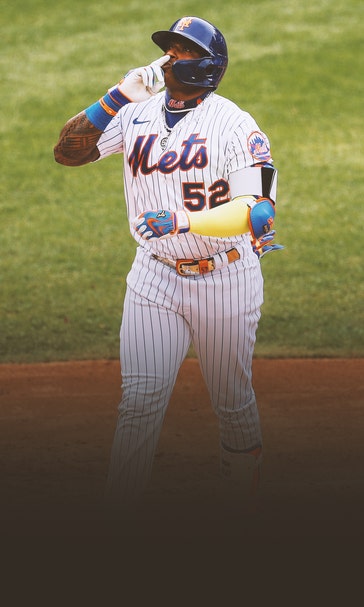 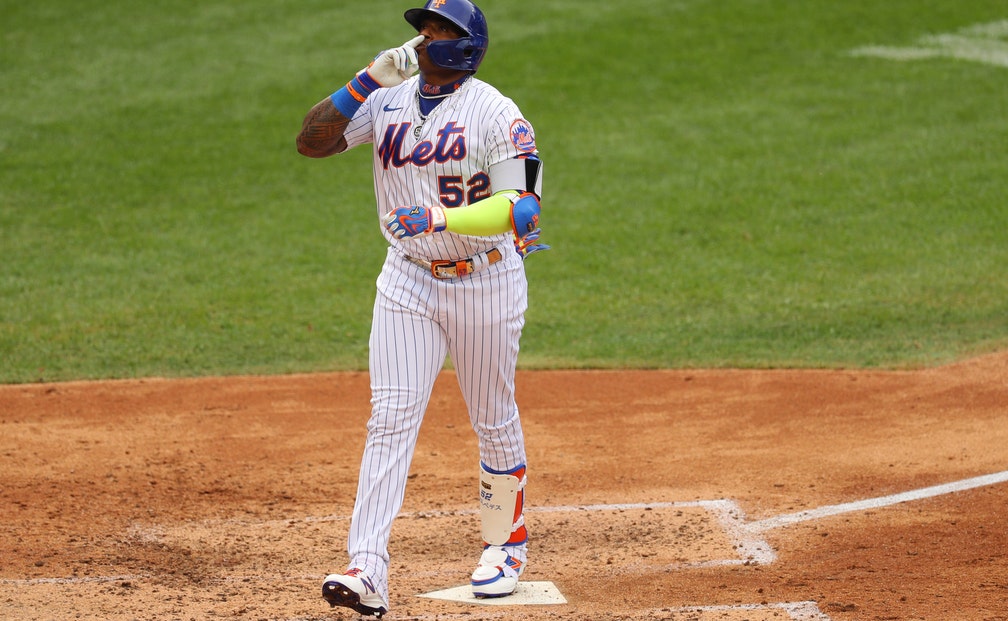 It had been over two years since two-time All-Star Yoenis Cespedes last stepped onto the field on July 20, 2018. But in the New York Mets' season opener on Friday, Cespedes made his comeback — and hit a solo home run in the 6th that gave New York the win.

Cespedes' home run was also historic — the first ever by a designated hitter in a regular season game between two National League teams. Both leagues are using the DH this year because of the shortened 60-game schedule.

The former Silver Slugger and Gold Glove winner has been plagued by injury the past two seasons. In 2018, Cespedes played in 38 games before having surgery on both heels, then missed all of 2019 with an ankle injury.

So Friday's dinger served as a bit of redemption for the 34-year-old, who was essentially speechless after the game.

And technically, Cespedes now has a three-game home run streak, dating back to May of 2018.

On top of Cespedes' emotional return, Mets fans have to be grinning from ear to ear after Friday's win.

Not only did they top the defending NL East champion Atlanta Braves, Jacob deGrom looked phenomenal in doing so.

deGrom is the reigning 2-time National League Cy Young Award winner, and even though he earned a no-decision on Friday, he only gave up one hit in five innings, striking out eight and walking one in the process.

The Mets have been unable to take advantage of deGrom's dominance in his last 64 starts dating back to 2018, however.

The Mets and Braves will play the second game of their season opening series on Saturday afternoon at 4:10 p.m. ET.