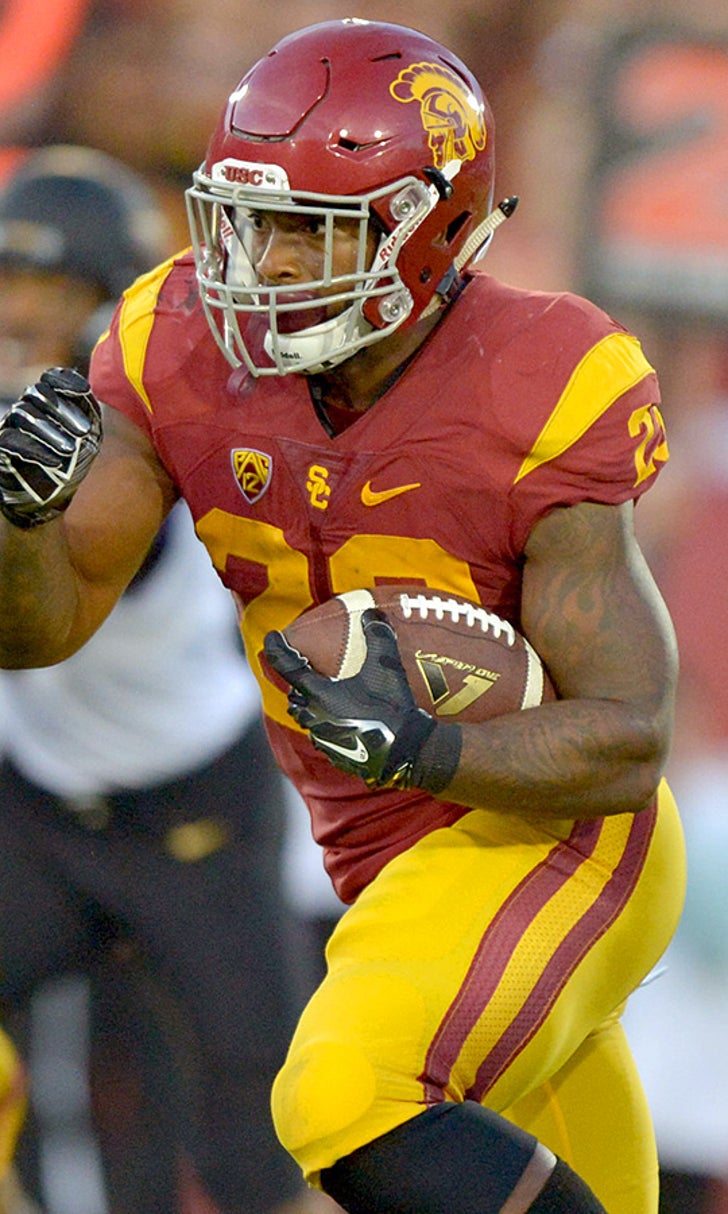 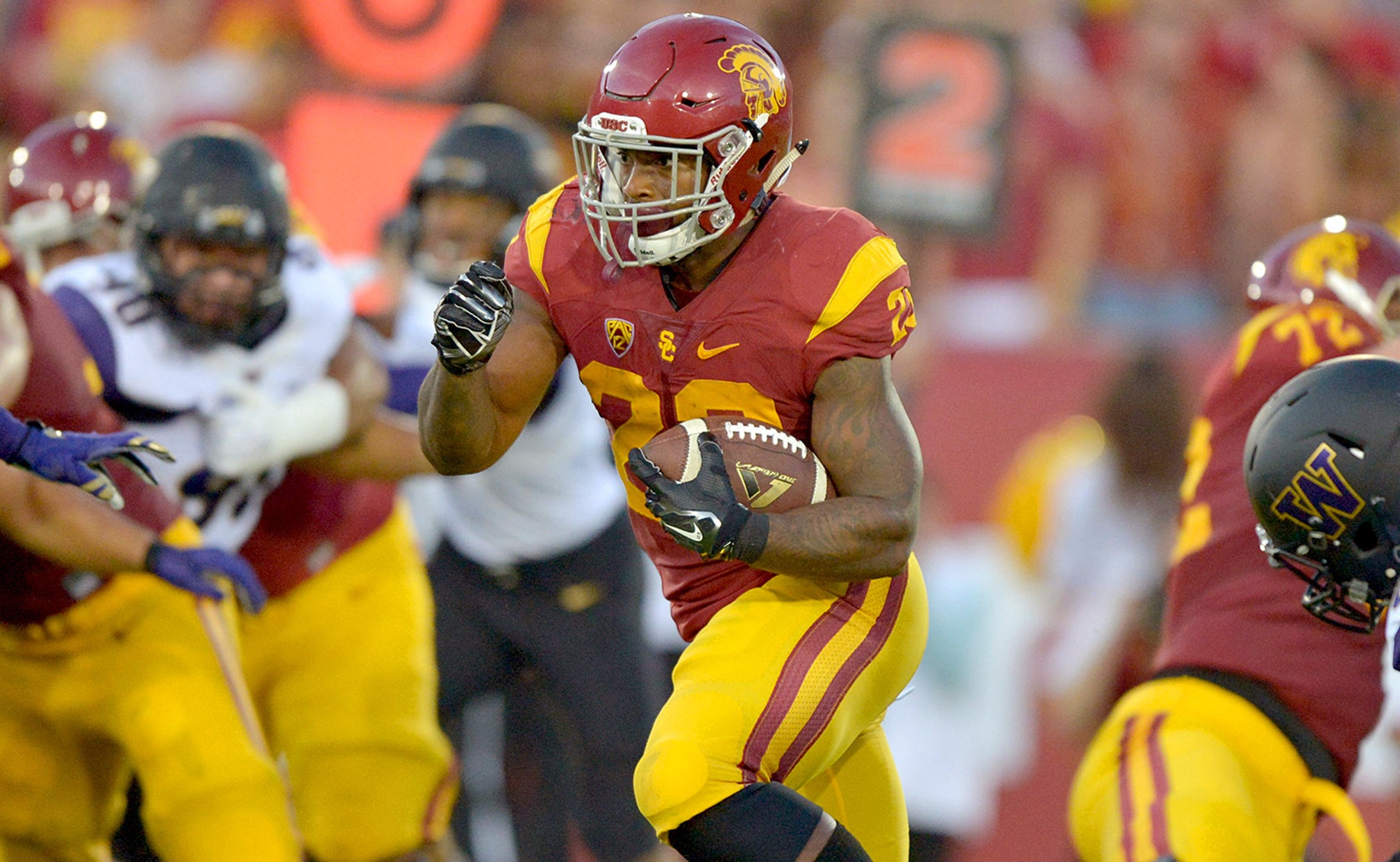 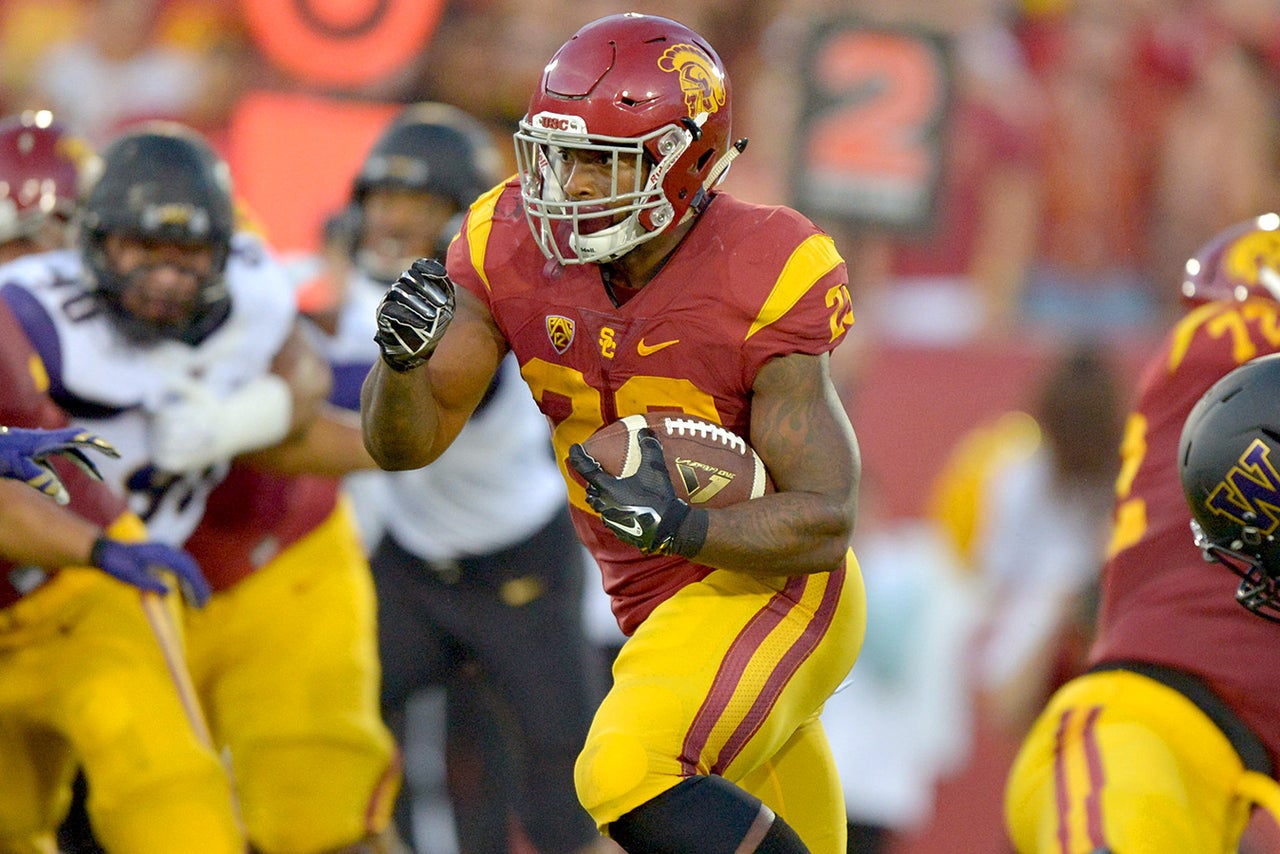 LOS ANGELES -- The No. 24 USC Trojans likely will be without running back Tre Madden and safety Leon McQuay III for their game at No. 23 Oregon on Saturday.

Madden missed the Trojans' win at Colorado last week because of a sore knee, while a torn knee ligament has sidelined McQuay for the last two games.

USC interim coach Clay Helton hopes Madden and McQuay will be available for the regular-season finale against UCLA on Nov. 28.

Madden has rushed for 418 yards and five touchdowns this season, but his productivity has decreased during the second half of the season.

Right guard Viane Talamaivao is questionable after tearing his meniscus against the Buffaloes.